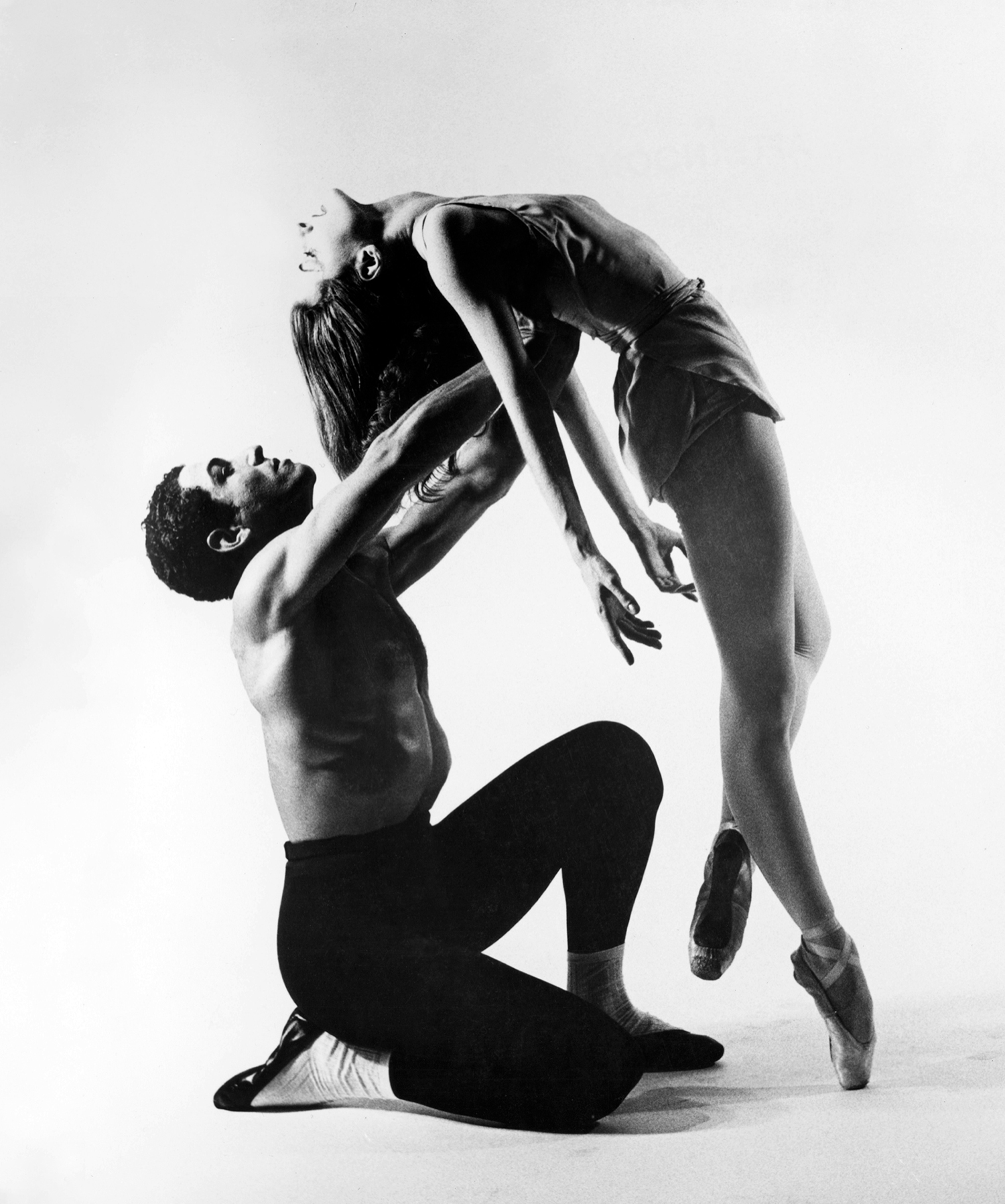 During the week of October 28, the Hamptons Doc Fest is adding the 2014 Fest Favorite “Afternoon of a Faun: Tanaquil Le Clercq” to its website.

Sadly, in 1956, she contracted polio at the age of 27 and never danced again.

This screening also includes the post-film interview with director Nancy Buirski from 2014.

“This will be the last Fest Favorite we are adding to the website,” announced Hamptons Doc Fest founder Jacqui Lofaro. “Since the start of COVID closings in March, we are happy to have brought our doc fans 35 films online as a mid-week Wednesday treat during the past eight months through the end of October. Now we are shifting to preparations for our 13th annual Hamptons Doc Festival, which this year will be running for 10 days, with 35 films offered virtually from Friday, December 4, through Sunday, December 13. Stay tuned for news of the festival in November.”

Film tickets and festival passes are expected to go on sale November 9.

Other Fest Favorite films available through the Hamptons Doc Fest website, most with Q&As from the directors’ appearances at the Hamptons Doc Fest film festival in previous years, are “Terrence McNally: Every Act of Life,” “Toni Morrison: The Pieces I Am,” “In Search of Israeli Cuisine,” “Maya Angelou: And Still I Rise,” “The Biggest Little Farm,” “Three Identical Strangers,” “The Black Panthers: Vanguard of the Revolution,” “Spielberg,” “Life, Animated,” “Very Semi-Serious,” “Free Solo,” “To a More Perfect Union: U.S. v. Windsor,” “Marvin Booker Was Murdered,” first-run documentary “Beyond the Visible: Hilma af Klint,” “Dads,” “Pick of the Litter,” “Jane Fonda in Five Acts,” first-run documentaries “John Lewis: Good Trouble” and “Spaceship Earth,” “A Moment in Time: Hamptons Artists,” “What Happened, Miss Simone?” first-run documentaries “The Fight” and “Denise Ho: Becoming the Song,” Fest Faves “Mike Wallace Is Here,” “Merchants of Doubt,” “Driven To Abstraction,” “Breslin and Hamill: Deadline Artists,” “A Ballerina’s Tale,” “For the Birds,” a special screening of “RBG” in tribute to Supreme Court Justice Ruth Bader Ginsburg who passed away on September 18, and also “King Bibi,” “Citizen Jane: Battle for the City,” “Command and Control” and “Imber’s Left Hand.”

To access all the films and learn more about what’s coming up, visit hamptonsdocfest.com.