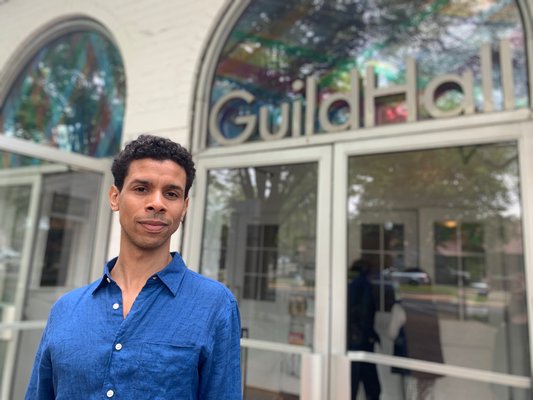 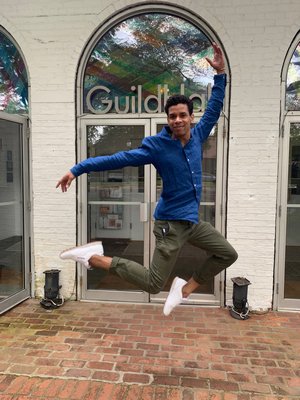 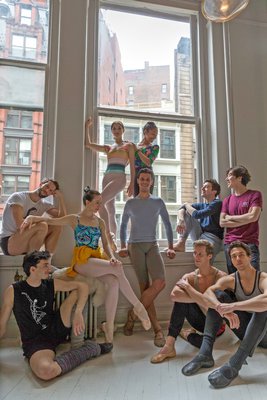 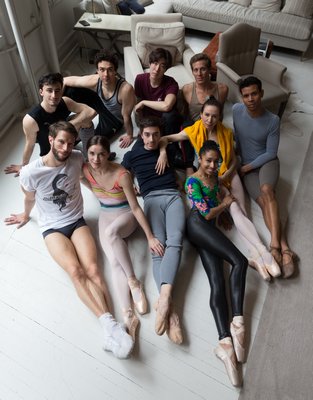 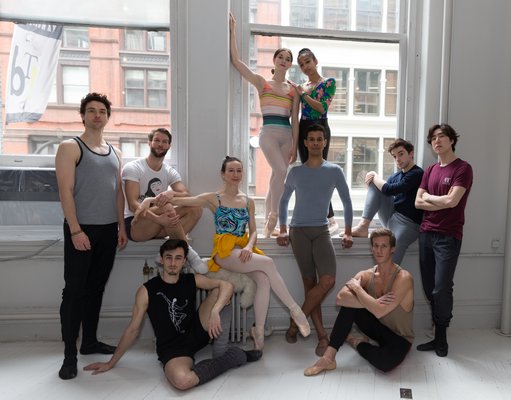 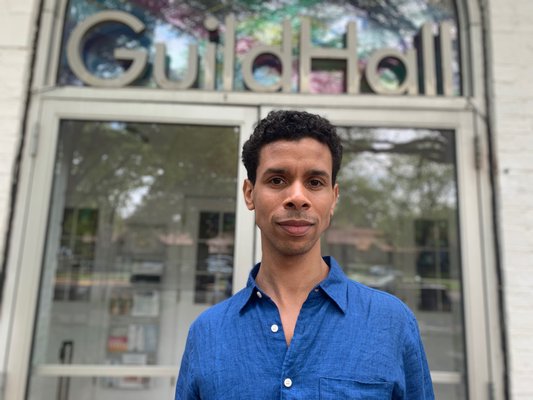 As a child born into New York City’s foster care system, Jose Sebastian’s life began under the most modest of circumstances. But, thanks to Pat Sebastian, who fostered him at the age of 3 and later adopted him, to this day some of Mr. Sebastian’s earliest and best memories are of summers spent on the East End.

That’s because, despite being a single mother raising a son on a modest teacher’s salary in New York, Ms. Sebastian made sure she found a way for her son to experience life away from the urban streets for at least part of the year.

“With no money, she rented a house and every summer we came out here,” Mr. Sebastian said in a recent interview. “Sometimes we stayed with a friend, sometimes we were in a rental house in Bridgehampton, Sag Harbor, East Hampton or Wainscott.”

Now, at the age of 30, Mr. Sebastian still recalls his time here as an idyllic existence and one that had a huge effect on his life.

“Coming here was the best thing ever. I remember finishing school at the end of June, and I always had this excited energy when I knew I was coming here,” he said. “We used to do bonfires on the beach. I went to sports and tennis camps, met my friends and my mom connected with their mothers, and they’ve stayed friends throughout their lives.

“Some of my earliest memories are of jumping and running along that endless beach,” he added. “It’s where my love of movement began.”

Back in the city, Ms. Sebastian channeled her son’s energy by enrolling him in dance classes at the tender age of 7 at an after-school program housed in the middle school where she taught. He later went on to the School of American Ballet, which is part of New York City Ballet.

Today, Mr. Sebastian is a corps de ballet dancer with the American Ballet Theatre in New York City. In the weeks ahead, he will once again return to his beloved East End. But this time, he’ll be bringing nine fellow ABT dancers with him, and together they will offer dance performances at Guild Hall on August 10 and August 11 as part of Hamptons Dance Project, a new non-profit initiative to bring professional ballet to the community.

Founded by Mr. Sebastian, who serves as artistic director, HDP was officially launched in early May and the organization pairs ABT dancers with master choreographers who create dynamic works that explore a range of dance styles, from contemporary to classical. Often, these dances will be new works that audiences rarely have an opportunity to see. Conversely, HDP will allow dancers to collaborate with up-and-coming choreographers whom they normally wouldn’t be exposed to in their professional life.

“At ABT we mainly focus on the big classics,” Mr. Sebastian explained. “If we do some other kind of repertoire, it’s mostly stuff we’ve done before, like Twyla Tharp.

“The difference here is, I’m trying to give these dancers the opportunity to work with choreographers they’d never work with at ABT, but are amazing choreographers—and there are so many.”

The collaborating choreographers for the upcoming Guild Hall performances include three from ABT—Gemma Bond, James Whiteside (who is also a dancer) and Lynn Taylor Corbett—as well as Gregory Dolbashian of the New York City-based DASH Ensemble, and Jose Hernandez of Dresden Semperoper Ballet in Germany, both of whom are presenting world premiere dances commissioned by HDP.

“Initially, when I talked about this project with my mom, it came about because of my childhood memories here,” Mr. Sebastian said. “I always felt there wasn’t enough dance here. You had art galleries, theater and acting, but not much dance. I thought this would be a great opportunity to bring more dance out here and give myself and my friends the opportunity to work with choreographers we wouldn’t be able to work with at ABT.

“And being out in East Hampton at the height of the summer seemed perfect.”

The schedule also aligns perfectly with the ABT summer season, which officially ended on July 14.

“So from July 16 to August 4, we’ll be rehearsing for everything, including the two world premieres,” Mr. Sebastian explained, adding that the troupe will be in residence on the East End from August 5 to 12.

While this summer programming marks the beginning of Mr. Sebastian’s vision for HDP, it is hardly his entire mission. His ultimate goal is to make the project an annual event on the East End and grow it into a multi-week festival complete with residencies and an educational component.

“The trendy things happening right now are new choreography and young choreographers working with potential dancers like those at ABT,” he said. “I have a few friends being given this opportunity. The choreographers are my friends and I wanted to keep everything connected. Good energy begets good energy.

“My mom and I have an educational project we’re trying to cultivate and had to put on the shelf for a bit,” he added. “But I’m thinking it might be a great opportunity to bring it off the shelf and give back to aspiring dancers if we try to organize a master class.

“My hope is to make this a longer thing and housing is one of the bigger issues,” Mr. Sebastian said, “though it’s looking positive.”

To that end, any assistance that can be offered in terms of monetary donations or housing for dancers and others involved in HDP either this summer or down the road are most welcome.

In the meantime, Mr. Sebastian is happy to be back on the East End, a magical place that holds so many memories for him. This time, he gets to bring along his ABT friends so they, too, can get to know this place and, ultimately, bring their dance skills and vision to the wider community.

“I’m so nervous and so excited,” Mr. Sebastian said. “My friends have been so excited too and are helping me figure things out like programming and stuff like that. I have a great team of people.”