Alec Baldwin Hosts A Screening Of ‘The Mission’ - 27 East

Alec Baldwin Hosts A Screening Of ‘The Mission’ 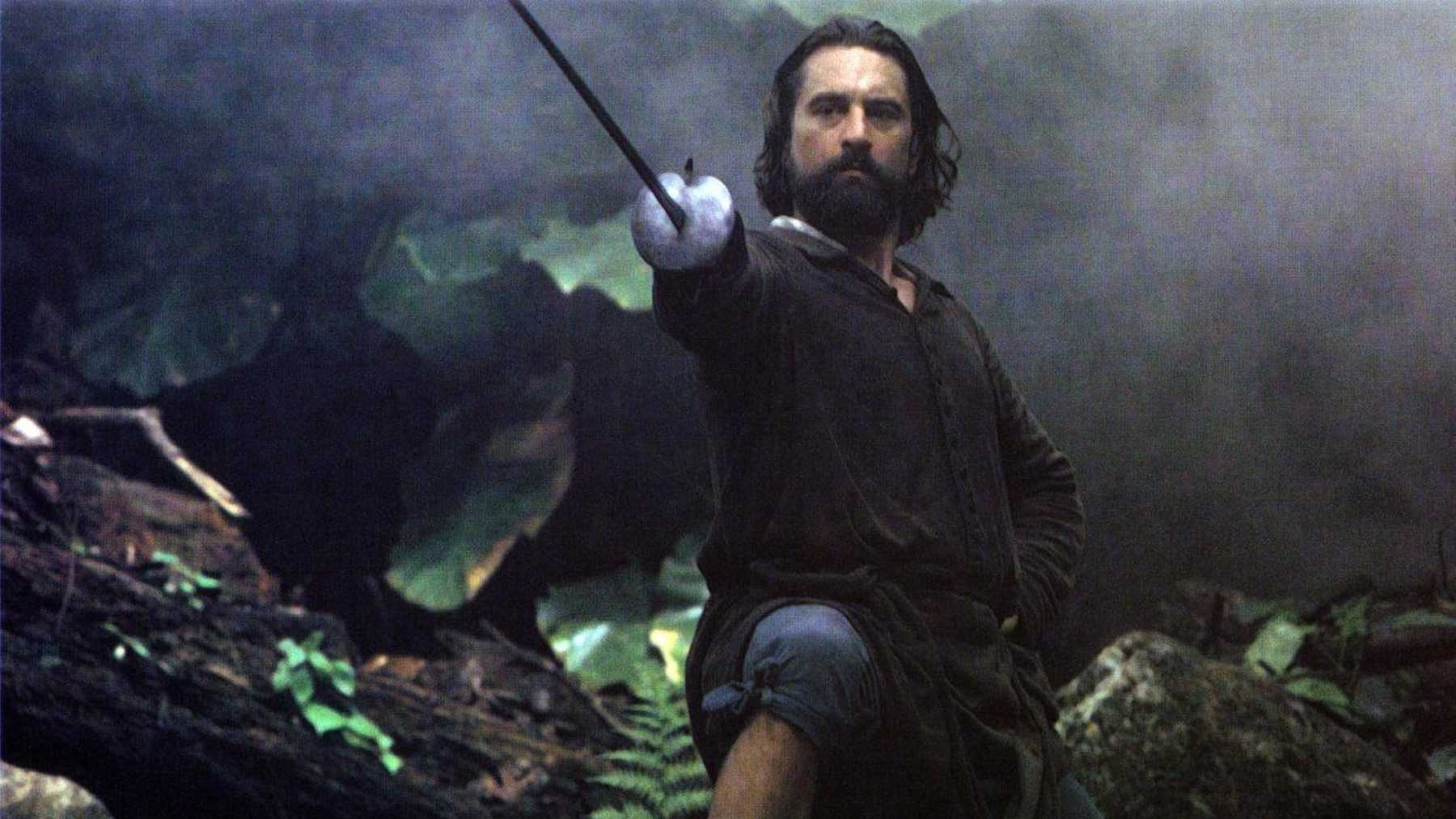 HamptonsFilm’s next installment of “Now Showing” will be Roland Joffe’s 1986 historical epic “The Mission” which will screen on Saturday, February 8, at 6 p.m. at Guild Hall in East Hampton. The film was a Palme d’Or winner and seven-time Oscar nominee (winner for Best Cinematography for Chris Menges). HamptonsFilm Co-Chair Alec Baldwin will be in conversation following this special screening.

According to Rotten Tomatoes, “In ‘The Mission,’ Jeremy Irons stars as Gabriel, an 18th-century Jesuit priest sent to the jungles of Brazil to build a Guarani Indian mission. Upon his arrival, Gabriel meets the slave trader Mendoza (Robert De Niro), a cruel, bloodless man who kills as many of the Guaranis as he enslaves. His brother Felipe (Aidan Quinn) is another of his victims, killed in a duel over a woman. Because of Mendoza’s aristocratic background, he cannot be tried for his crimes; however, the weight of his conscience inspires him to ask Gabriel for the opportunity to do penance at the mission. When Spain sells Brazil to Portugal, the two very different men must join together to defend the mission against aggressors.”