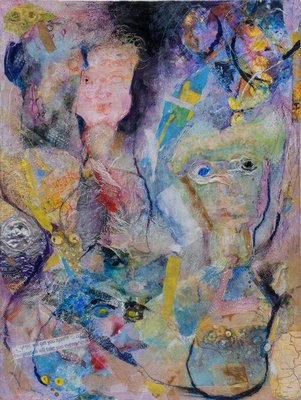 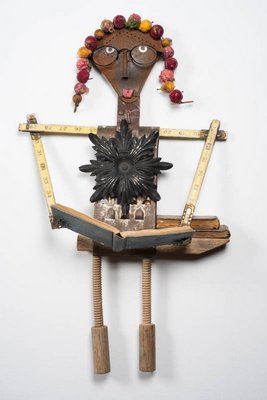 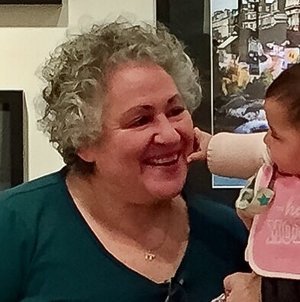 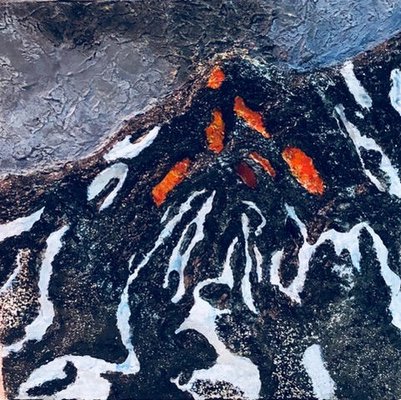 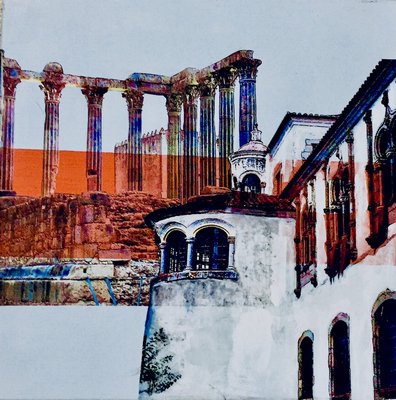 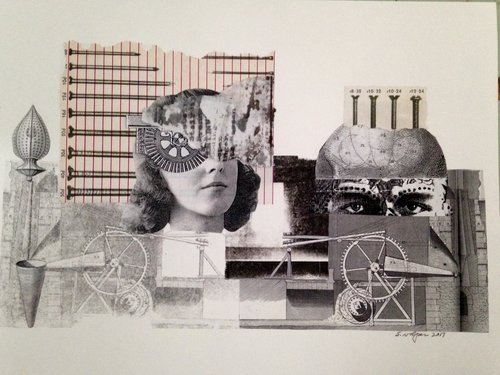 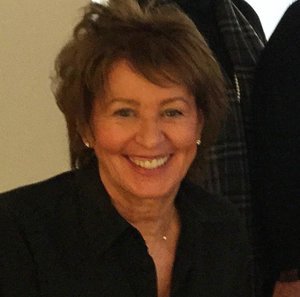 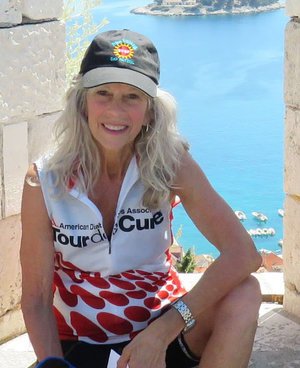 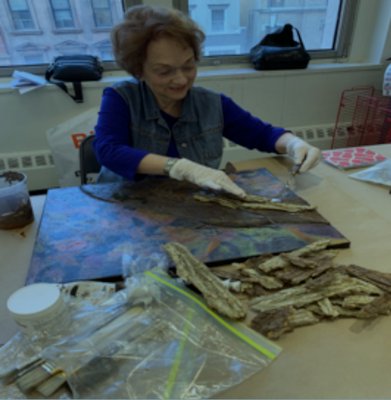 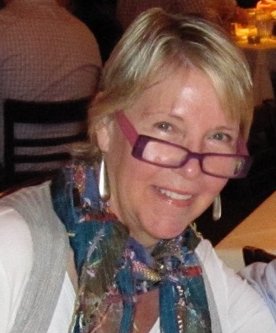 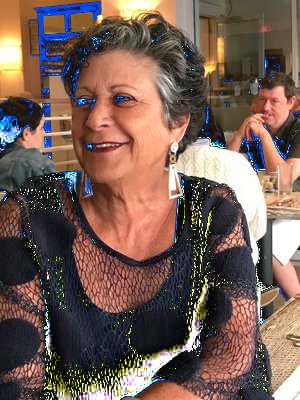 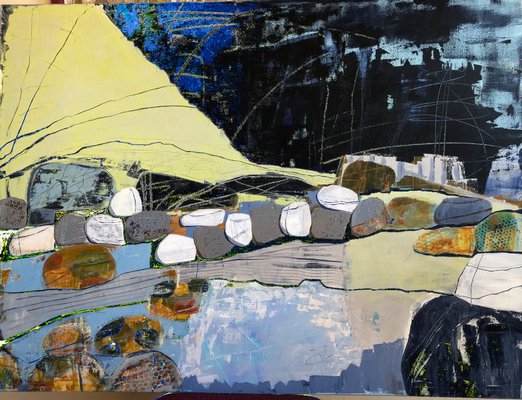 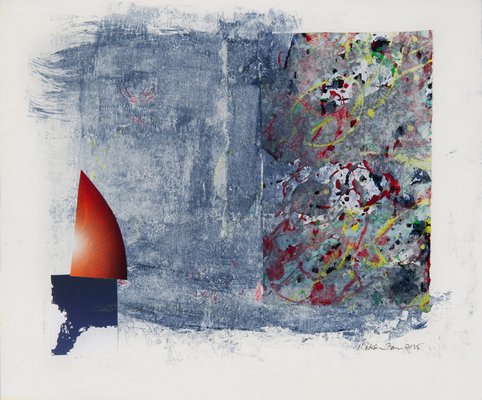 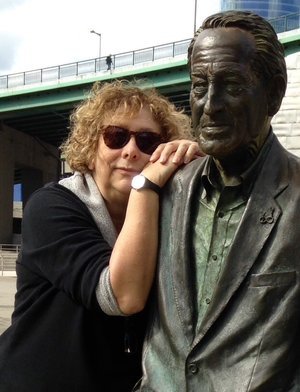 The work of seven female artists will be featured in NextActArt’s “Mixed Media Art Show,” which runs Friday, July 12, through Wednesday, July 17, at Ashawagh Hall in Springs, East Hampton. A reception for the show will take place on Saturday, July 13, from 5 to 8 p.m. and viewing hours are daily from 11 a.m. to 5 p.m.

NextActArt is a nine-artist collective and the brainchild of kindred spirits who have found great meaning and satisfaction in pursuing visual arts as a second, third or umpteenth career. Its mission is to help fellow artists showcase their work and gain recognition. The group’s founders—Barbara Brier, Madeline Farr and Stephanie Suskin—look to inspire later-in-life creatives to build community and realize the value of artistic expression. They met several years ago in a weekly collage and mixed media course, and it soon became clear that they were of like mind—sharing resources and techniques, organizing excursions to art galleries, fairs and exhibits, and taking additional courses together. As they realized how much they were inspiring and energizing each other, they began gathering monthly outside class to keep the conversations going.

NextActArt’s first full group show was held in East Hampton in May of 2016, followed by a show in New York City’s Chelsea Art District in December of 2016. All the artists in the group look forward to many years of working together, embracing life as artists and encouraging others to experience the satisfaction of pursuing the arts after years of other careers and obligations.

Ten percent of the proceeds from the “NextActArt Exhibit” will go to the Peconic Land Trust’s Quail Hill Farm in Amagansett. Ashawagh Hall is located at 780 Springs Fireplace Road in East Hampton. For more information, visit nextactart.squarespace.com.

In literature, it often pays to be daring, which is why when it comes to ... by Catherine Vish

The Westhampton Beach Performing Arts Center Arts Academy announces its student performance of the musical ... by Staff Writer
Sign in to comment