'Another Justice: US Is Them' At The Parrish - 27 East

‘Another Justice: US Is Them’ At The Parrish 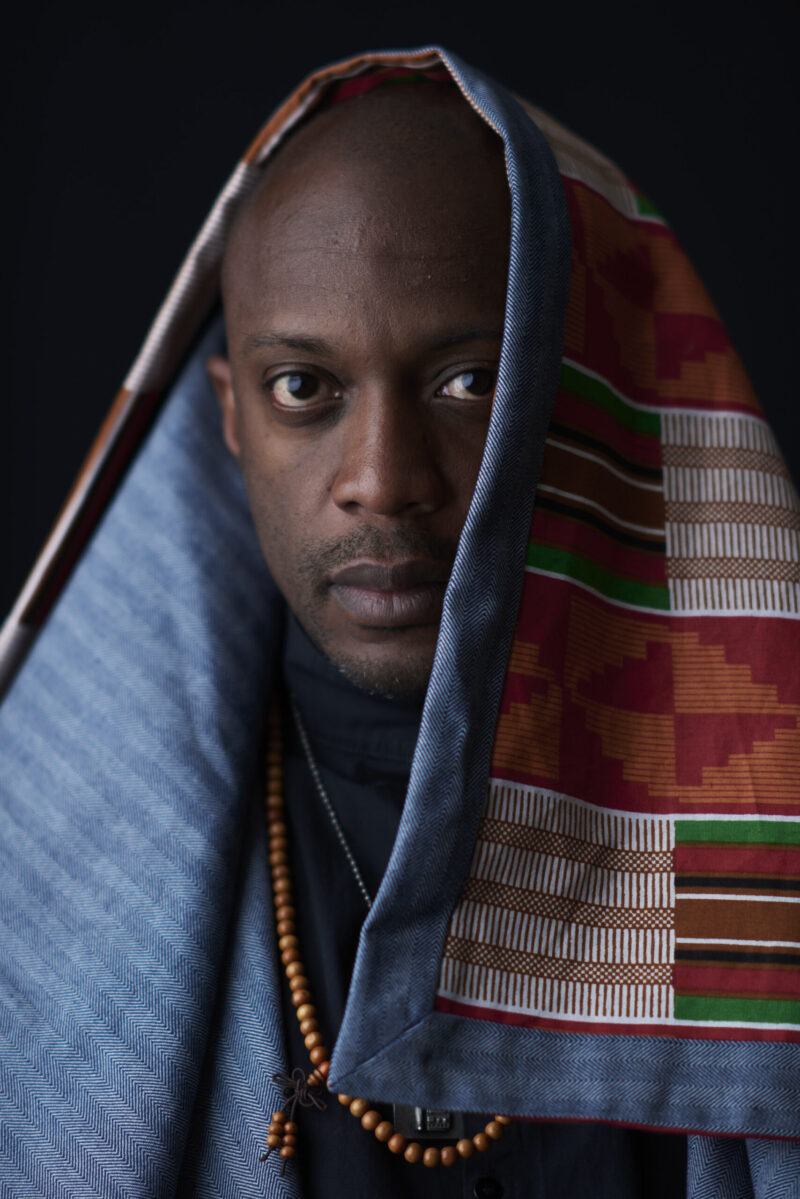 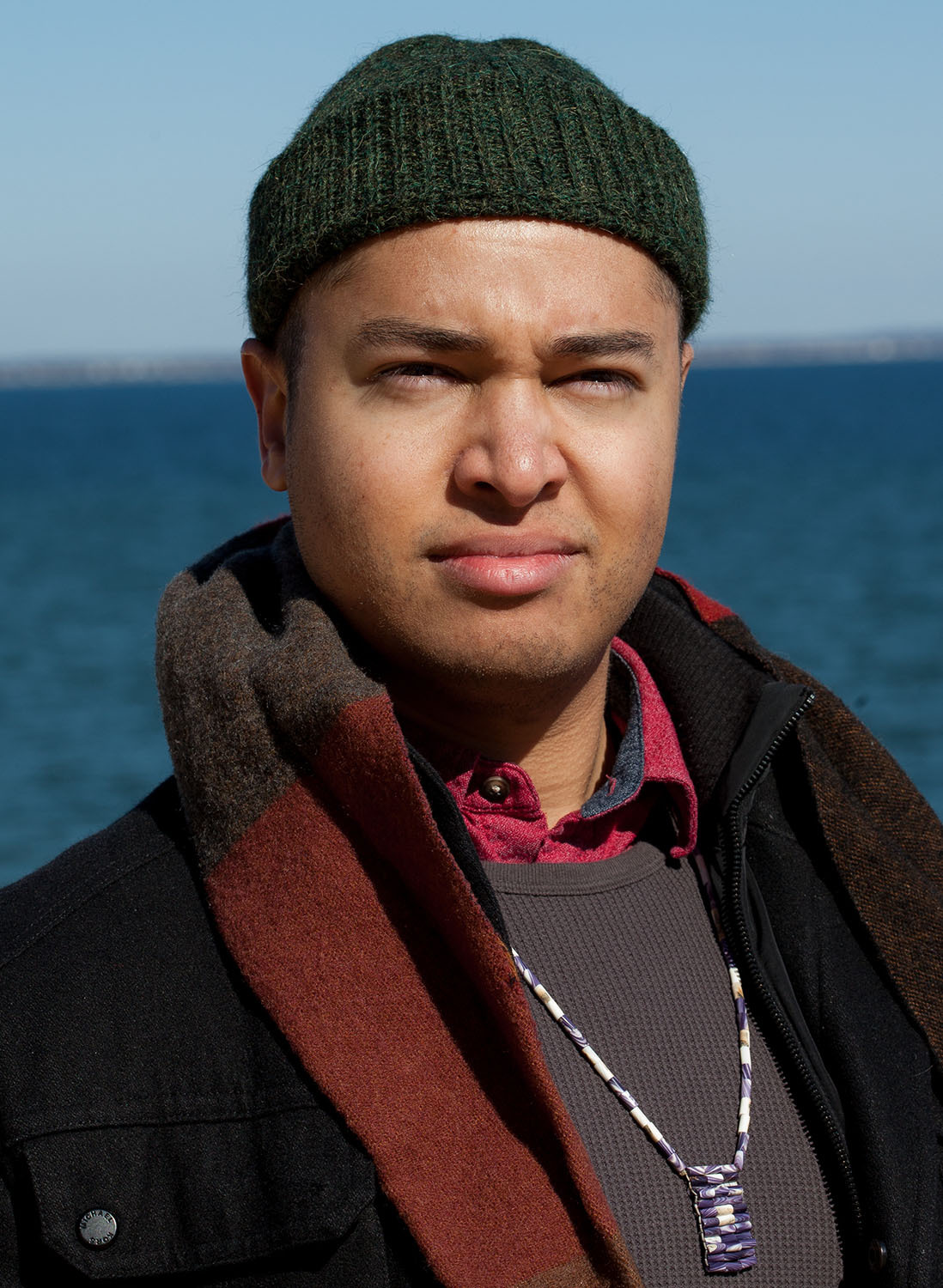 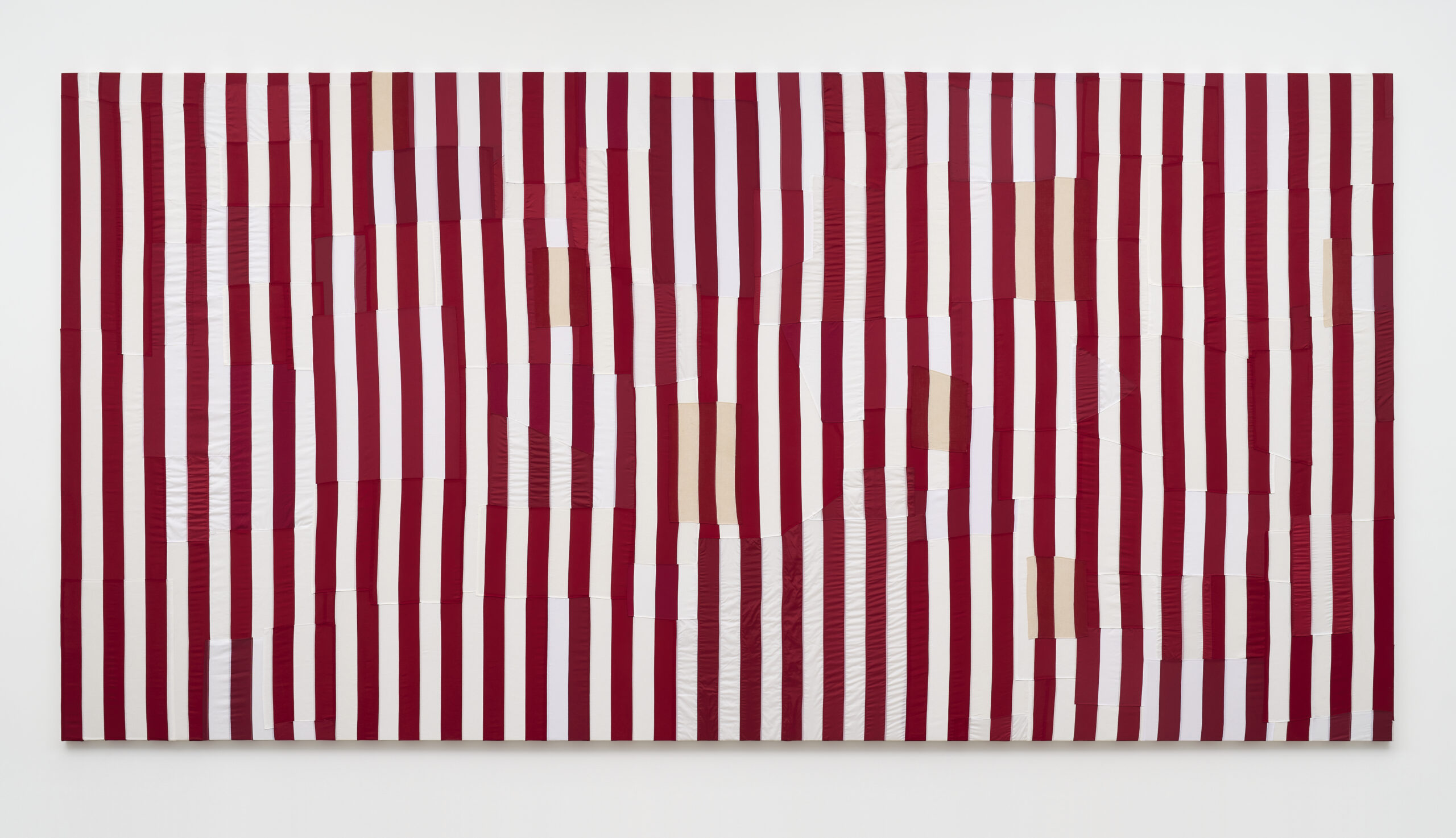 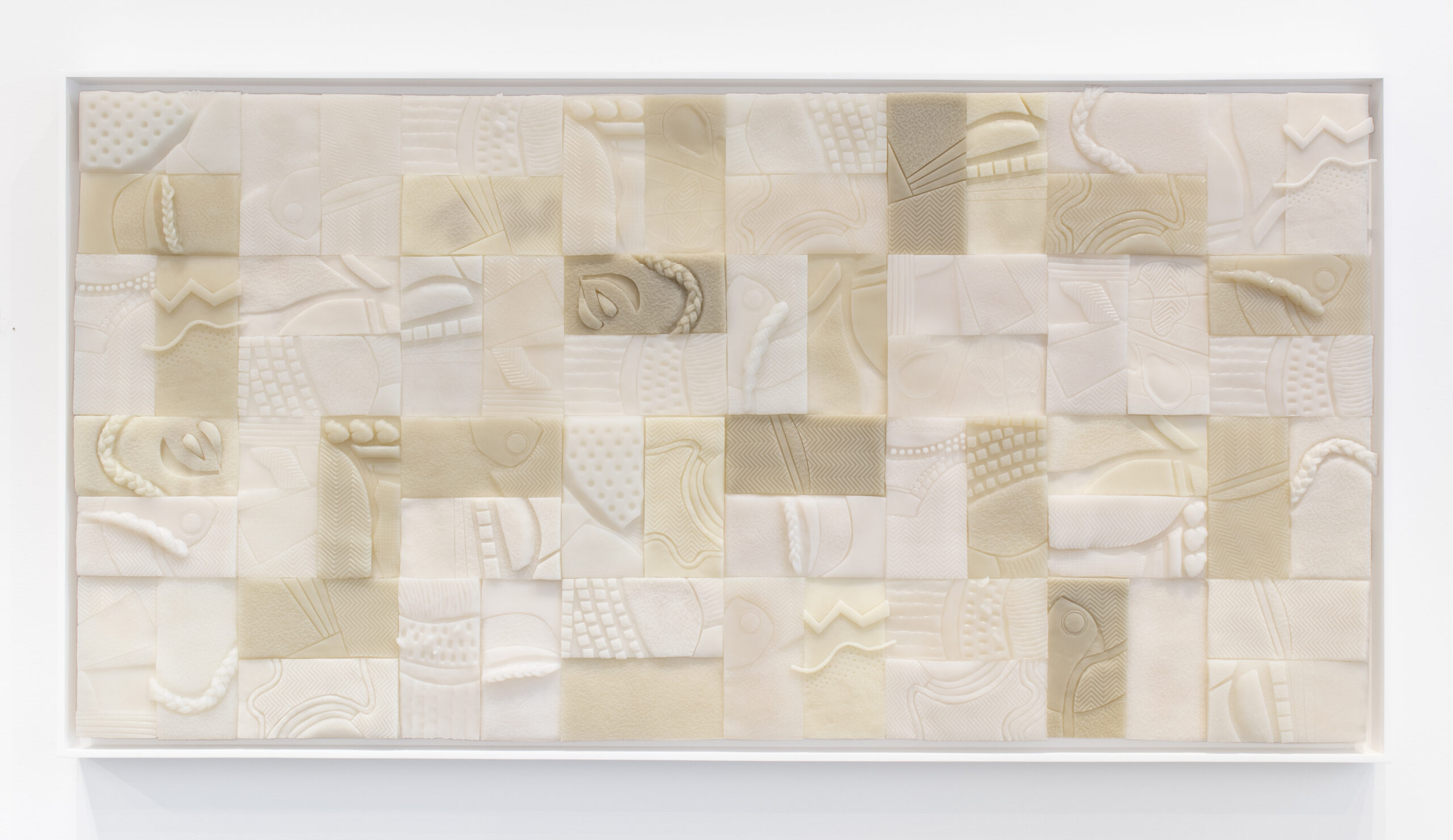 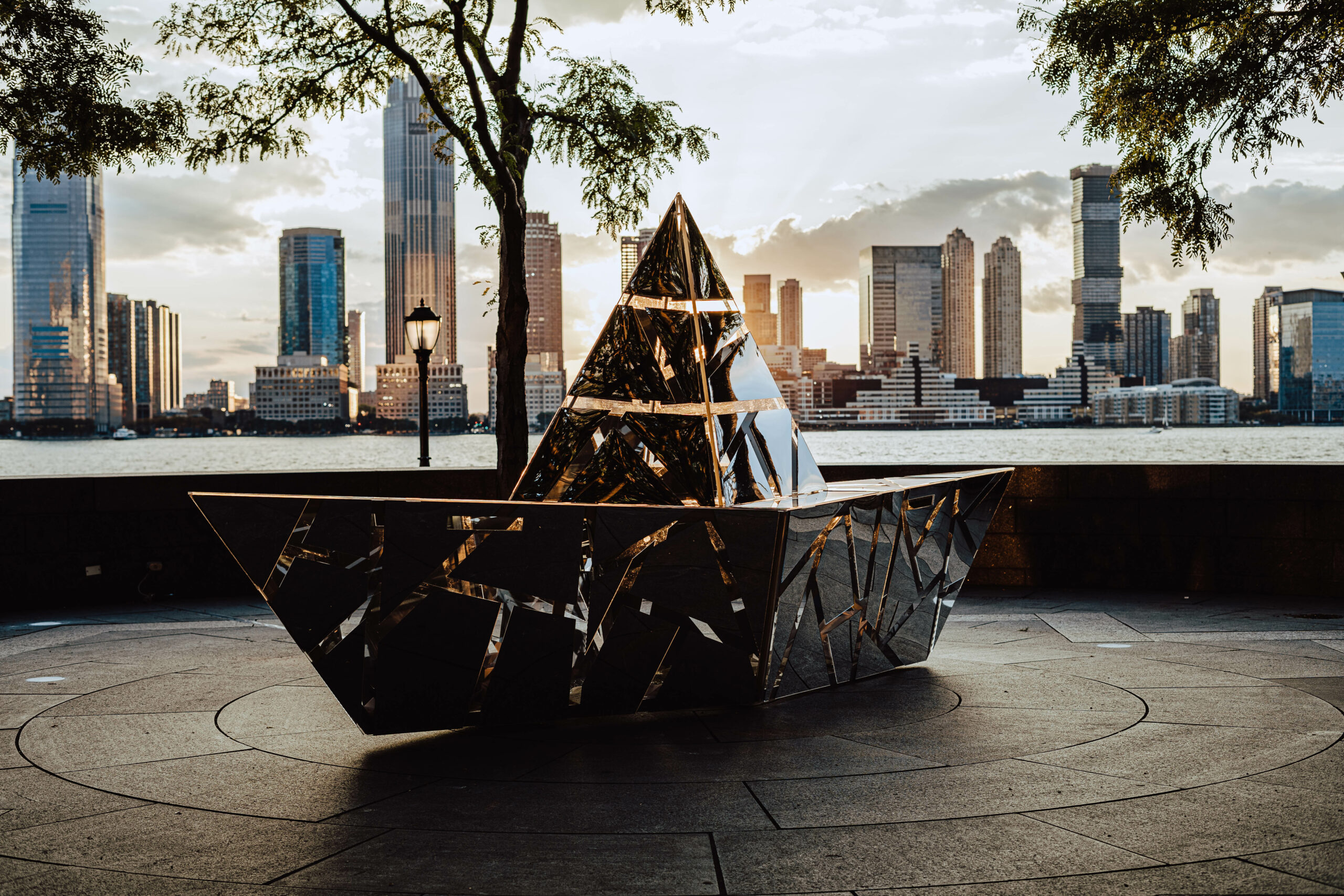 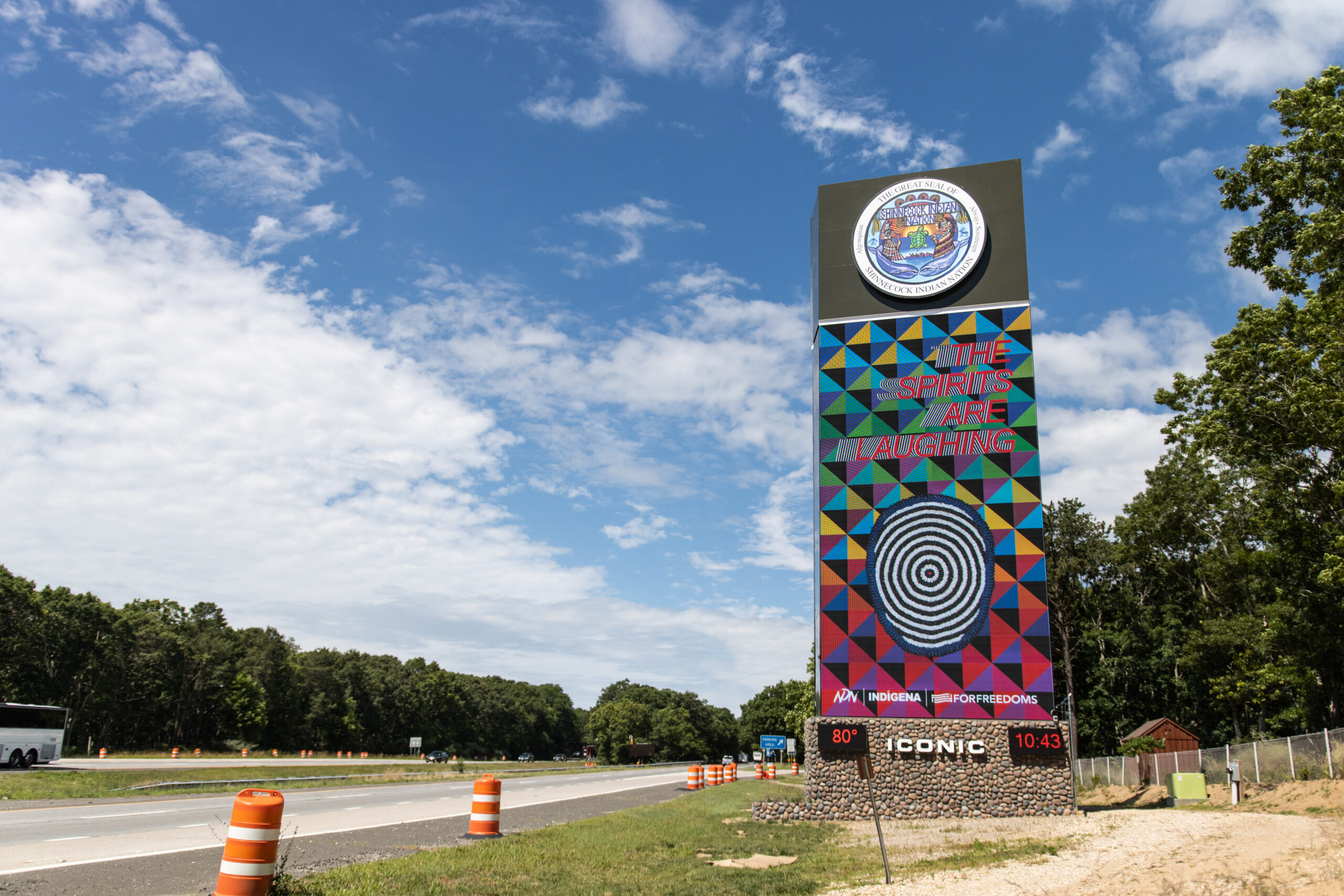 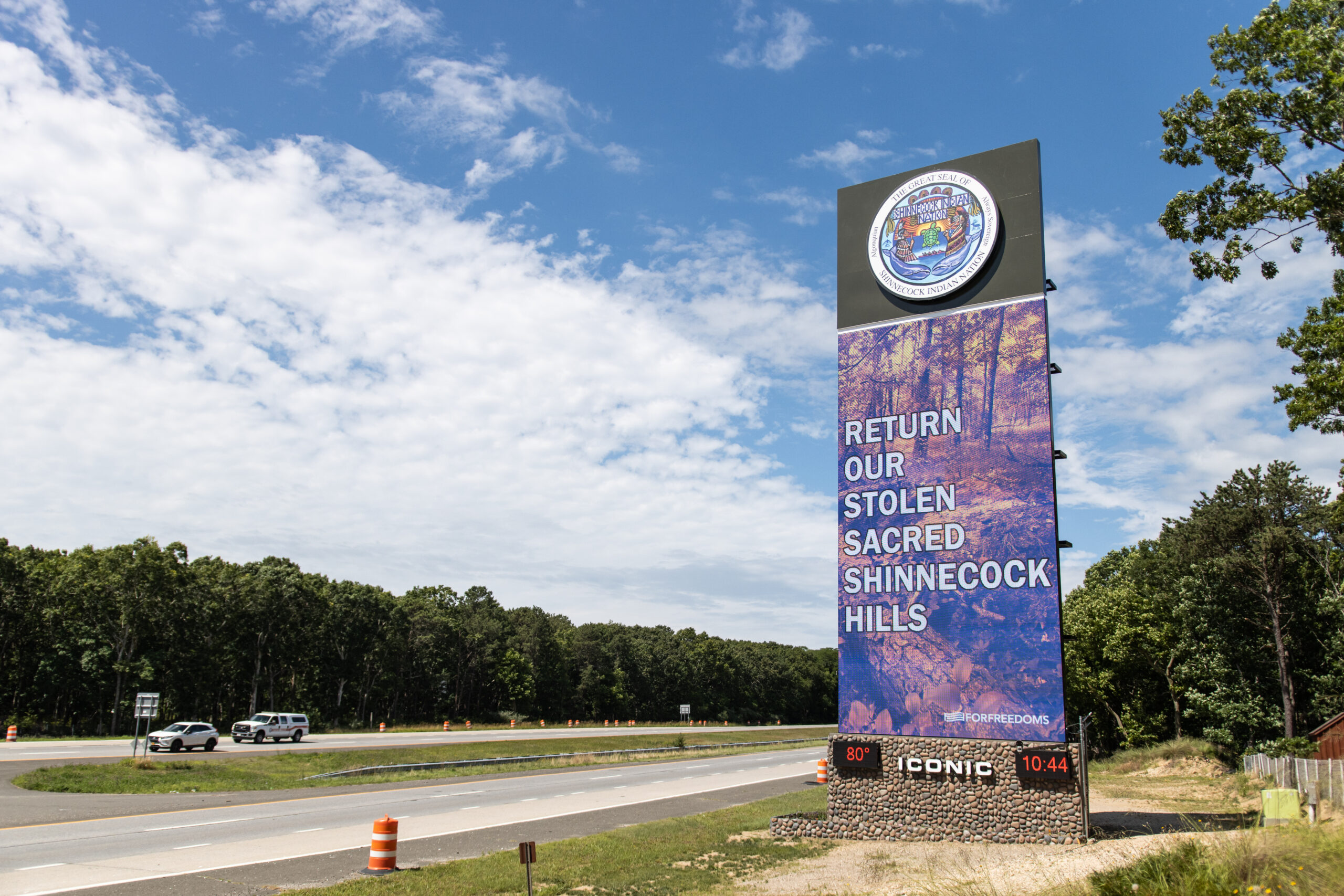 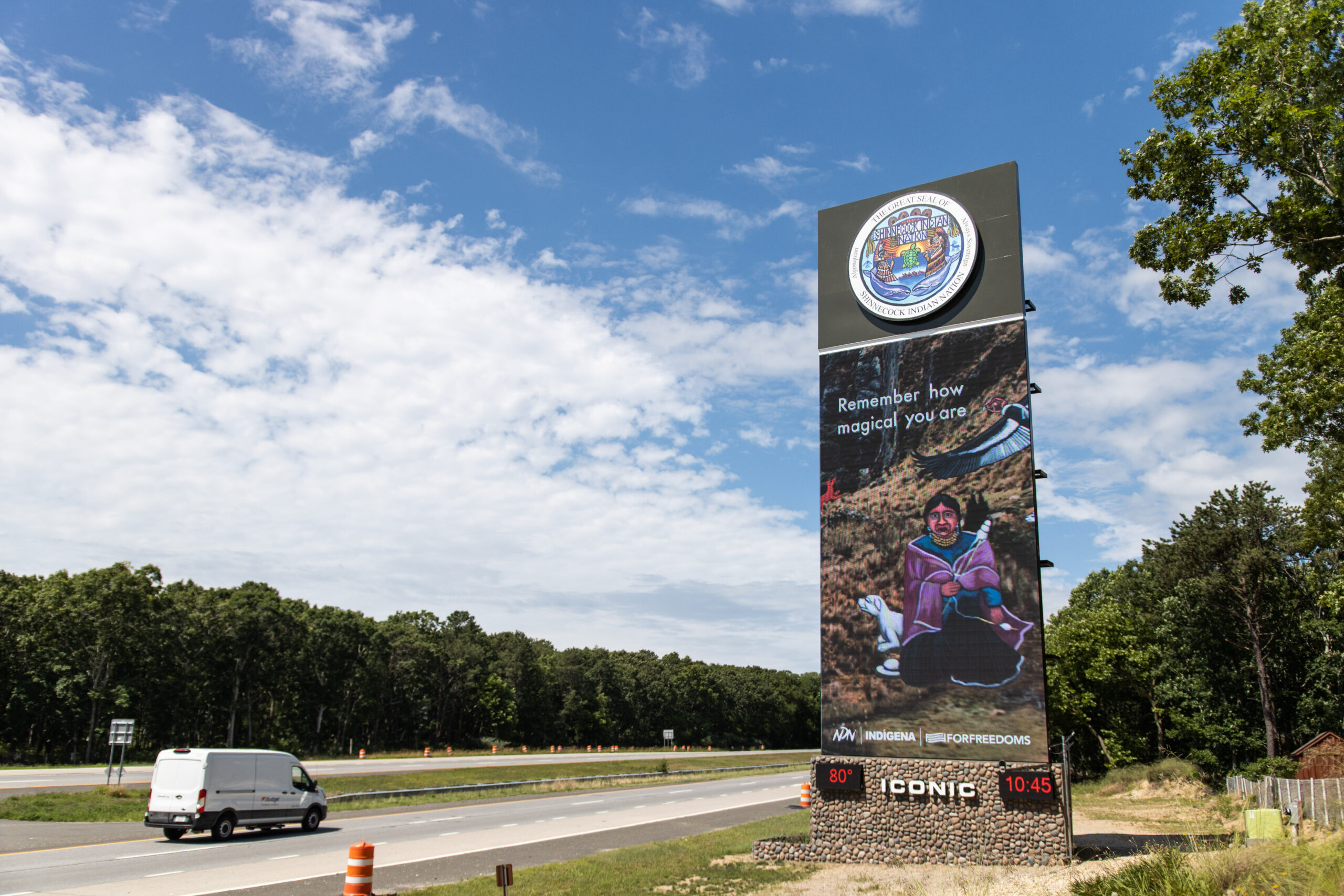 Koyoltzintli Miranda-Rivadeneira "Have You Forgotten How Magical You Are?," 2021-2022. Digital collage for billboard, 20' x 38.' COURTESY THE ARTIST AND FOR FREEDOMS 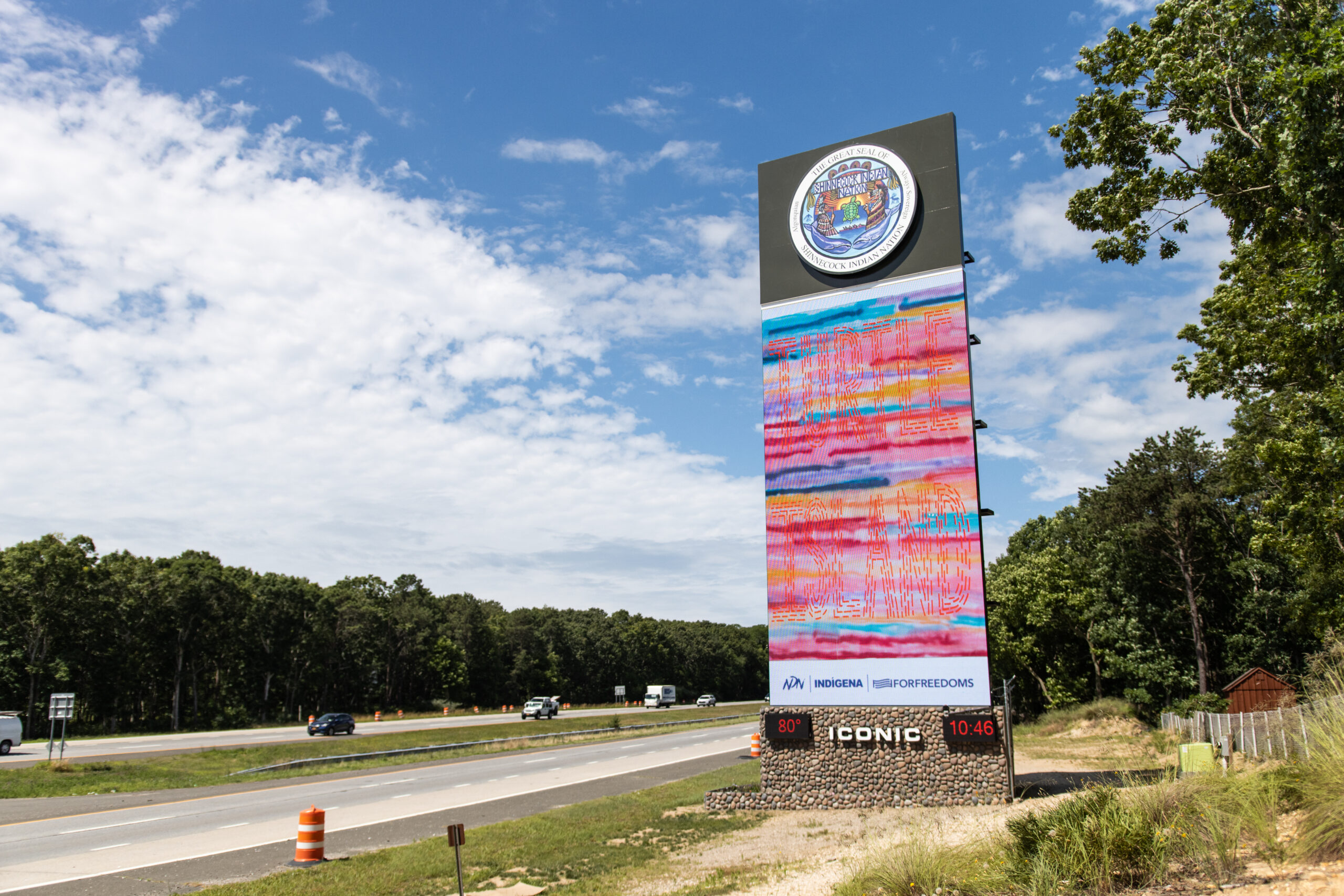 In his 1941 State of the Union address, President Franklin D. Roosevelt laid out four freedoms that he believed everyone in the world should enjoy. Popularized in a series of paintings by Norman Rockwell that were published in the Saturday Evening Post, they were freedom of speech, of worship, from want and from fear. Over 70 years later, in 2020, the artist collective For Freedoms outlined justice, listening, healing and awakening as the new four freedoms for our current social and political world.

The group was founded in 2016 by Hank Willis Thomas, Eric Gottesman, Michelle Woo and Wyatt Gallery and aims to increase creative civic engagement, discourse and direct action. This summer, For Freedoms and Thomas will be presenting an exhibition at the Parrish Art Museum. Entitled “Another Justice: US is Them,” and running from July 23 to November 6, the show explores and invites viewers to reconsider what justice means, today.

“Us is capitalized as in U.S.,” Corinne Erni, the Parrish’s Senior Curator of ArtsReach and Special Projects, said of the exhibition’s name in a recent interview. “It’s part of a larger campaign by For Freedoms, ‘Another Justice: By Any Medium Necessary.’ And so it’s really looking at various levels or various issues of justice: reproductive justice, gender justice, racial justice. The artists that were invited to participate in this exhibition all address justice in various ways.”

The capacious show features an outdoor work by Thomas, which was installed on the side of the Parrish building in May, which asks “Remember Me” in neon; images by indigenous artists shown on the Shinnecock Monument — two, 61-foot-tall electronic billboards operated by the Shinnecock Indian Nation — which began July 4; and many mediums inside the Parrish’s galleries themselves.

The artwork comes at the elusive idea of justice from many places. Just to describe a few, there are Buckman’s feminist embroideries bringing joy from violence, Olujimi’s watercolors of presidential assassins, Thomas’s textile works made of deconstructed American flags and prison uniforms, Kim’s immersive wall painting which utilizes ASL (American Sign Language) notations, a boat made by Malik, and the sculptures of Council, who is from Southampton, which are built from factory conveyor belts and relate to her family’s history working in the nearby potato fields.

Many works were created specifically for this show and all participating artists collaborated with For Freedoms, who will be in residency at The Watermill Center this fall, as part of the Inga Maren Otto Fellowship. In collaboration with The Watermill Center and the Parrish, they will lead a series of public programs and town halls with community members.

“It’s a very contested time, it’s a time of reckoning where we ask ourselves what is justice and for whom,” Erni said. “I feel this is a very timely exhibition. And I think what For Freedoms does really well is to create a platform for conversation. I don’t feel it’s an accusatory tone. It’s a revealing way of looking at who we are as a society and how can we create a better society?”

The works being displayed on the Shinnecock Monuments along Route 27 are by Dennis (Shinnecock), Gibson (Mississippi Choctaw-Cherokee), Miranda-Rivadeneira (Ecuadorian, Chi’xi) and Watt (Seneca). Their run began July 4 and they will be on view until October 7. For Freedoms, in partnership with Indigena and NDN Collective, has asked indigenous artists what Land Back means to them, and created billboards of their artwork nationwide.

“The design that I submitted was really in response to the people that would see it and the fact that it’s located on our still Aboriginal territory that we retain, just the sliver of what it once was,” Dennis said, of his work. “It reads, “Return our sacred Shinnecock Hills.””

The text is overlaid on an image of a sacred site within the Shinnecock Hills, an area fraudulently taken from the Shinnecock in 1859. Some lands — like the burial ground at Sugar Loaf Hill — have been returned to the tribe, but they still have only a fraction of their original territory.

“It’s a small plot that was destined to be developed, but it has sort of a hilltop feature which is where we often traditionally buried our ancestors,” Dennis said of the site, which was purchased and preserved with money from the Southampton Town Community Preservation Fund.

Another tribal member had brought Dennis to the site, where they discussed what it could have been in the past — perhaps a place for their first June meeting, a tradition still celebrated today.

“I’m really excited that For Freedoms invited me to present this, because everyone at Shinnecock is always imagining like what would they put up on the monuments,” Dennis said. “And so I wanted to do something that could be actually acted upon. It’s something that we all kind of agree with and it would benefit us in so many different ways.”

“...So I’m just really happy that during the peak season of July, everyone in the Hamptons will see this sign. They’ll know that they’re connected to this. They have a stake in it, and it’s just part of the social justice that can actually be done if New York State pursues it,” he added.

The sign, located on the north side of the highway in Hampton Bays, will be seen by thousands of people traveling to and from the East End.

“It’s an interesting way to look at some kind of justice, in a small way, for us to buy ad space and to activate the monuments with artwork by indigenous artists,” Erni said.

“Another Justice: US is Them” opens with a reception for Parrish art Musuem members on Friday, July 22, from 5:30 to 8:30 p.m. and includes a 6 p.m. talk with the curators and artists Pamela Council, Jeremy Dennis, Carly Fischer, Eric Gottesman, Joiri Minaya and Hank Willis Thomas.

“Another Justice: US is Them” is organized by the Parrish’s Corinne Erni with support from curatorial fellow Brianna Hernández, and is co-curated by Hank Willis Thomas and Carly Fischer. Presented in the Parrish galleries, outdoors in the museum’s meadow and as digital billboards on the Shinnecock Monuments on Sunrise Highway, the exhibition features mixed media, sculpture, site-responsive installation, wall painting, and photography — much of which was created specifically for the exhibition. For more information, visit parrishart.org and forfreedoms.org. The Parrish is located at 279 Montauk Highway, in Water Mill.