Artists Go To the Movies - 27 East

Artists Go To the Movies 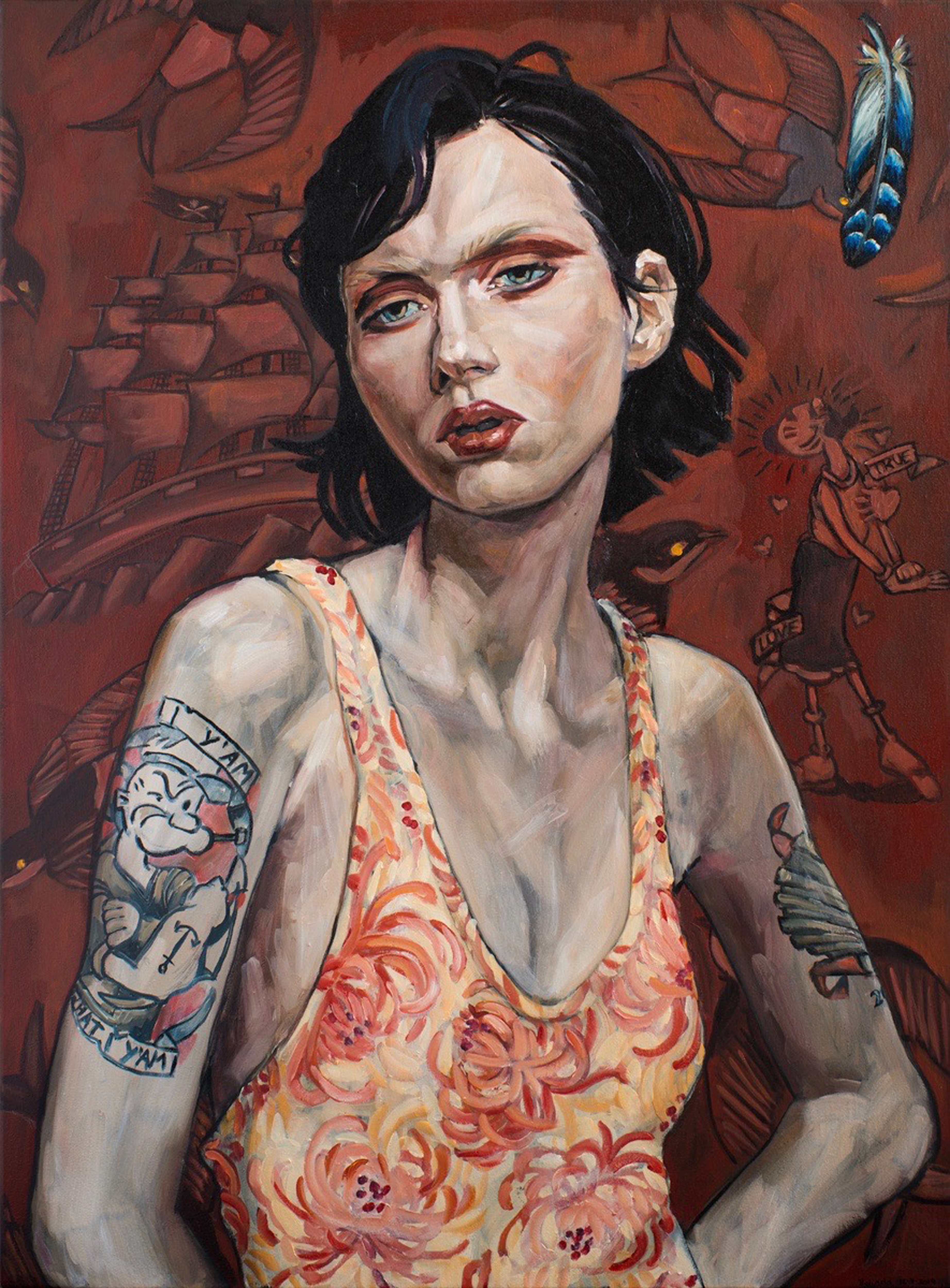 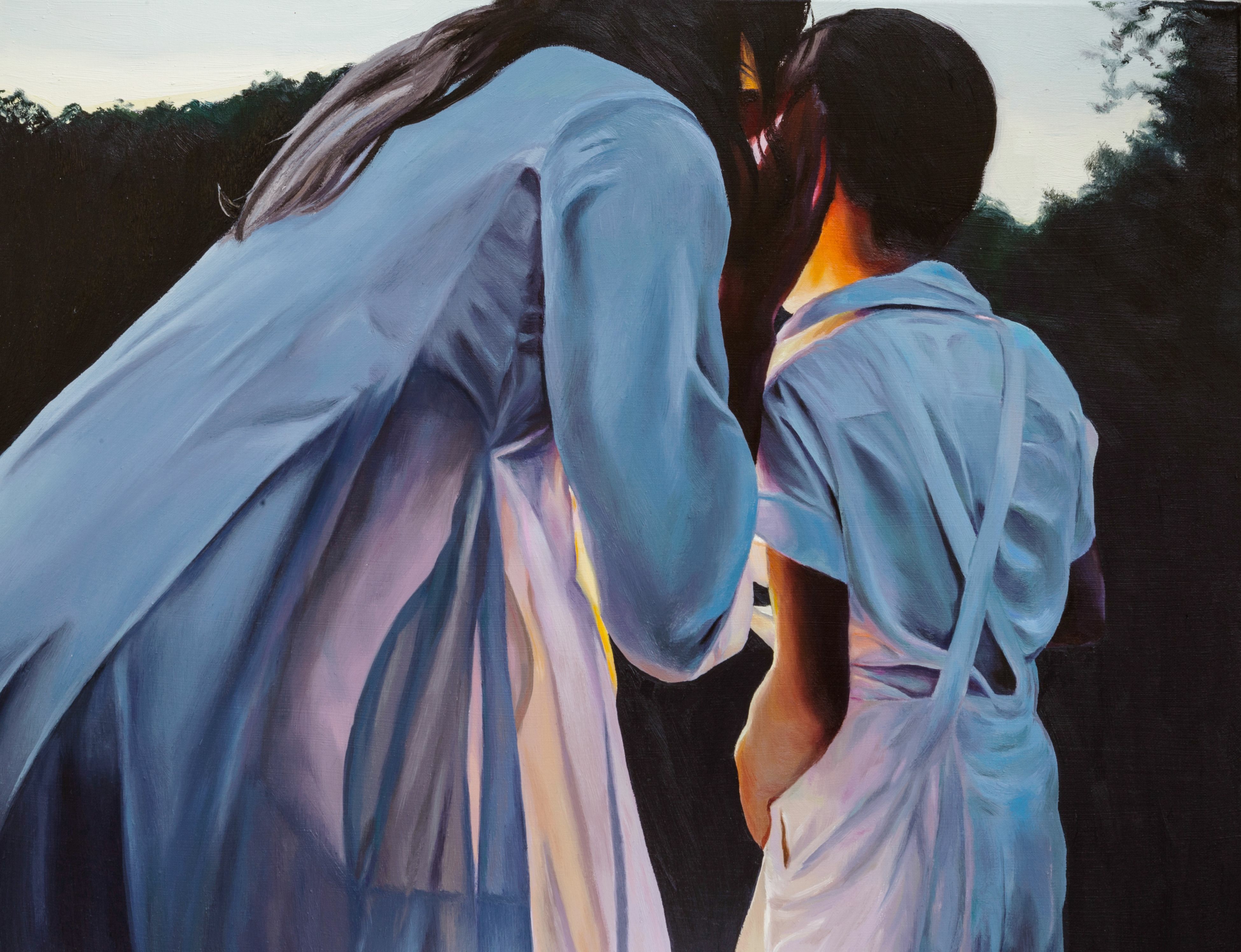 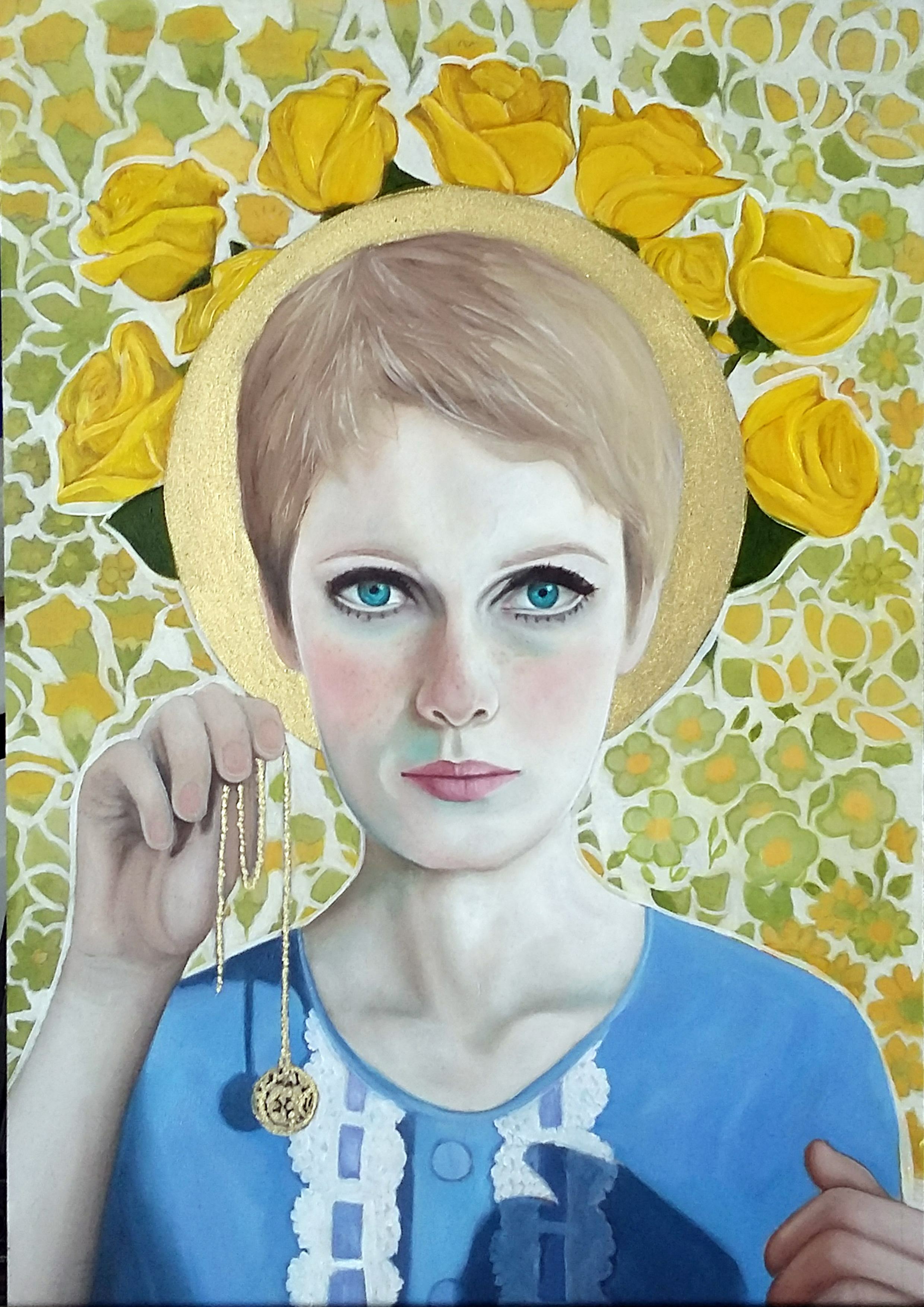 In a world where movie box office revenues exceed $40 billion, it should come as no surprise that films from both art house cinemas and multiplexes have been a huge source inspiration for so many artists.

Rick Davidman, who as owner of DFN Gallery in New York City became known for specializing in representational contemporary art, has invited several dozen artists to have their work appear in “Movie Night,” an exhibition opening with a reception on Saturday, October 5, from 5 to 7 p.m. at Ille Arts in Amagansett. The exhibition, which is “produced” by Davidman and “directed” by Ille Arts’ Sara De Luca, runs through November 4, coincide with the 27th annual Hamptons International Film Festival occurring over Columbus Day Weekend.

“Movie Night” provides artists the opportunity to show how films have impacted them. The artists participating were not asked to provide literal portraits of movie stars or reproductions of memorable scenes, but rather to use their chosen film as a stepping-stone for creating their own original work.

The exhibit “stars” more than four dozen artists and will include paintings, drawings, sculpture, and other mediums.