Artists Talk About Inspiration At The Parrish - 27 East 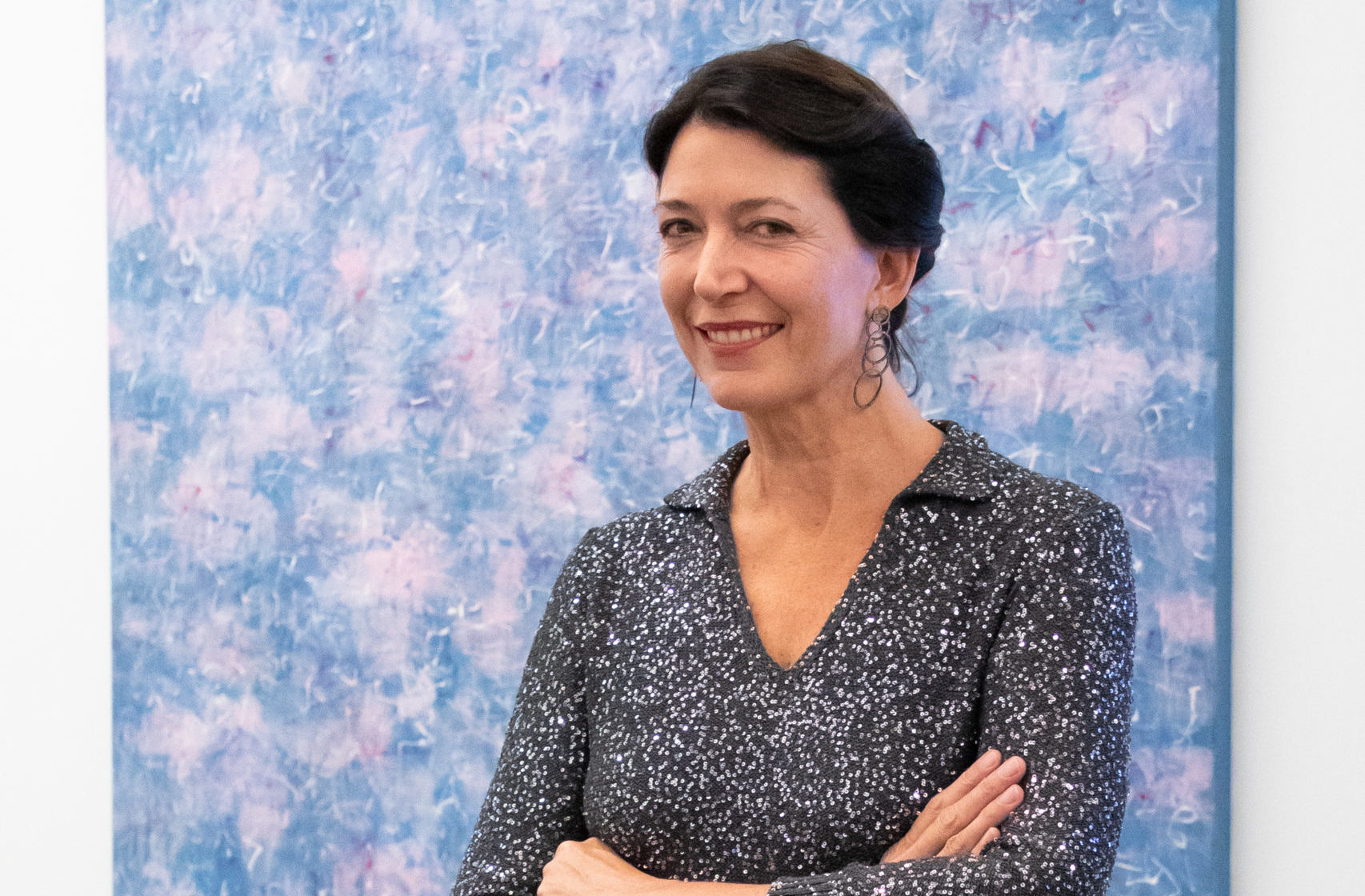 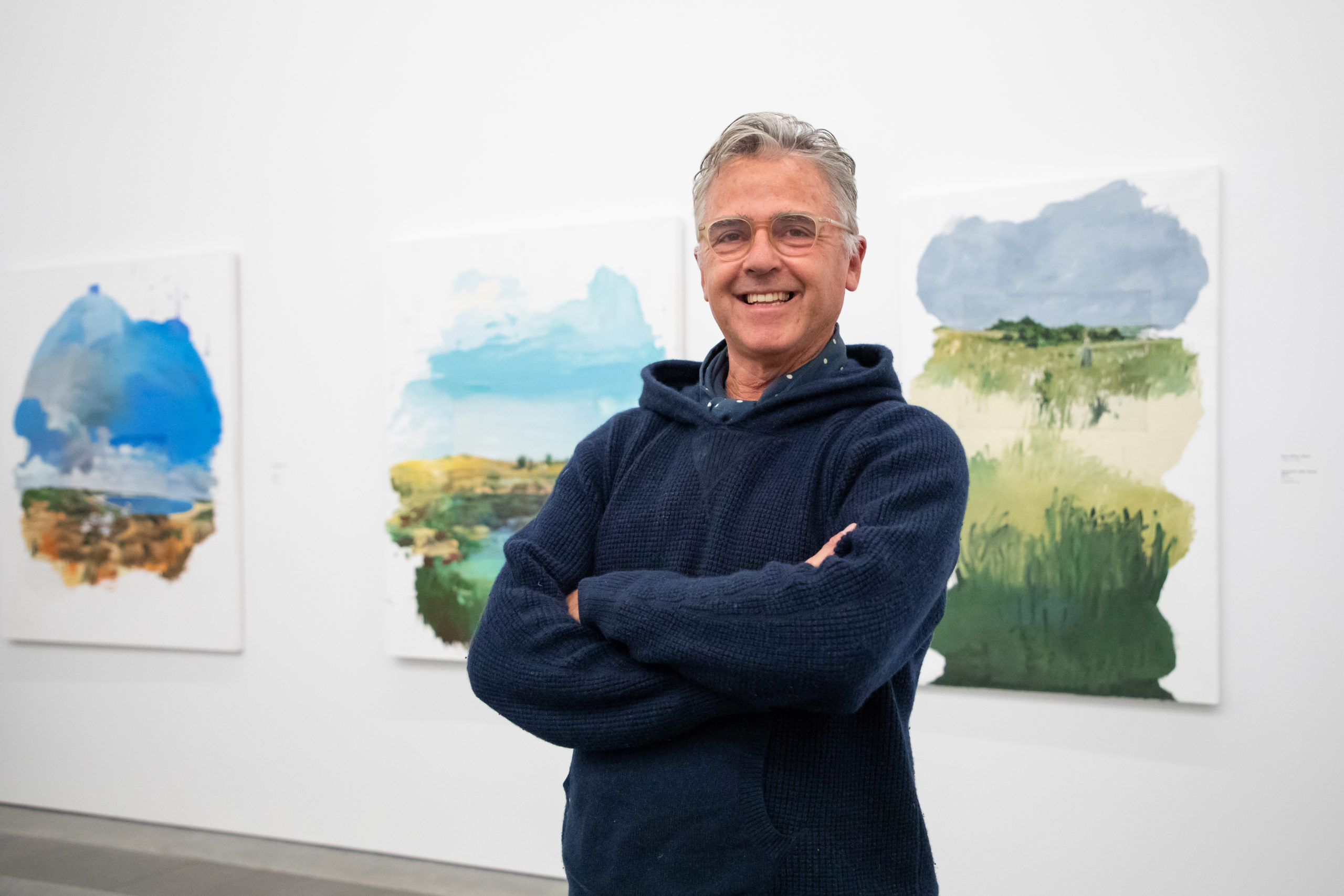 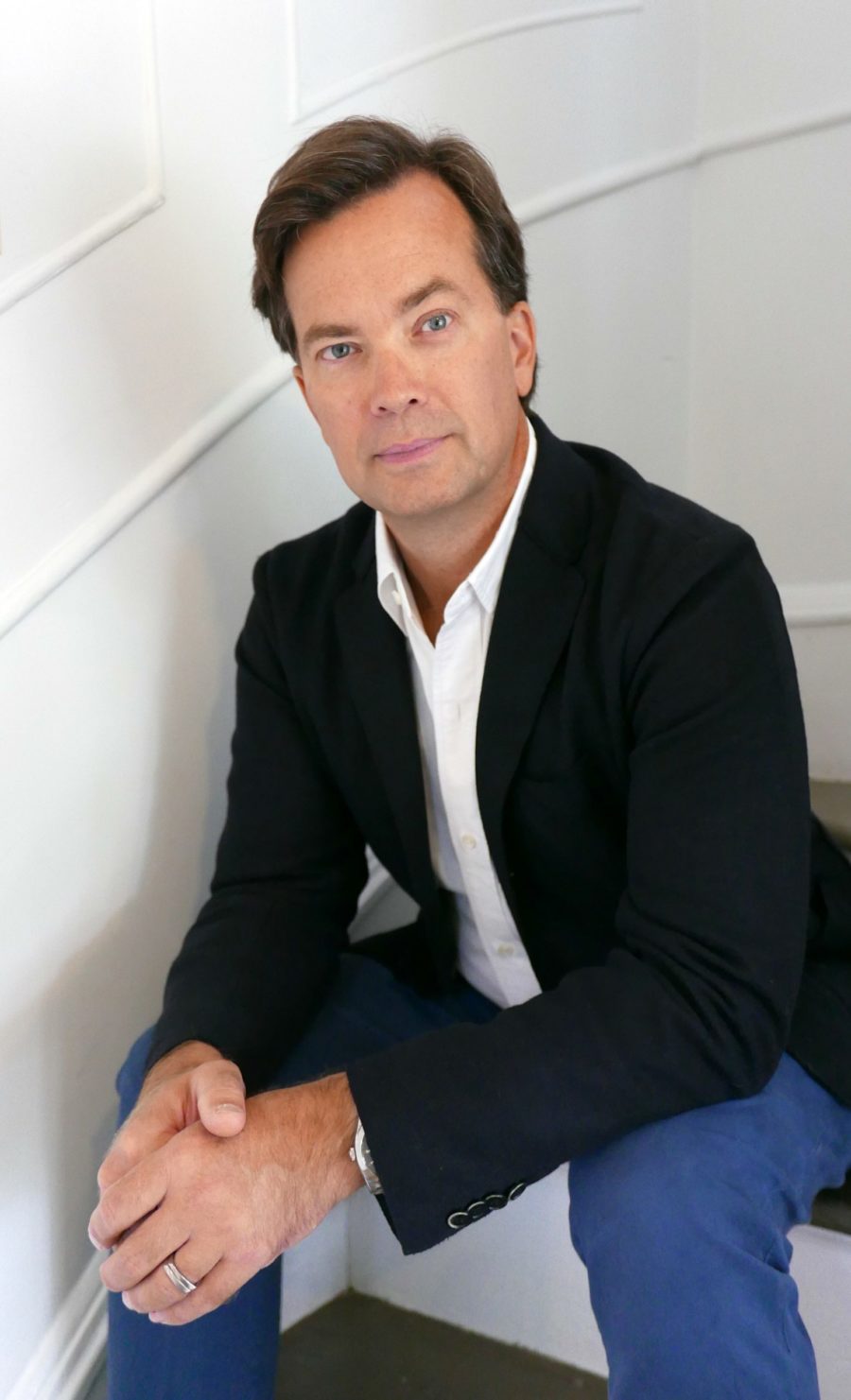 On Friday, January 24, at 6 p.m., the Parrish Art Museum will present the fourth of five talks by artists whose work is on view in “Artists Choose Artists,” the museum’s juried exhibition celebrating the artists of the East End and the dynamic relationships that unite the area’s creative community.

The talk will be held in the Lichtenstein Theater and taking part will be Margaret Garrett (selected by Allan Wexler), Ronald Reed (selected by Alexis Rockman) and Mark William Wilson (selected by Lucien Smith) who will discuss their work in the “Artists Choose Artists” exhibition.

“It's wonderful to hear from all the East End artists in this exhibition and learn more about their creative process, including this group who works in very different media, from painting and sculpture to video and performance,” said Corinne Erni, Senior Curator of ArtsReach and Special Projects who organized the exhibition.

Margaret Garrett’s art practice is largely influenced by her background as a dancer. Her paintings and videos engage with the same compositional elements —linear movement, shape, rhythm, and the unfolding of contrapuntal patterns, as manifested in her new single-channel video “In My World II” (2019), a solo dance set to Jacob Collier’s take on the Beach Boys’ song “In My Room”; and her large-scale painting “Rhythm at Dusk” (2019). Born in North Carolina and raised in Pennsylvania, she began studying dance as a child and was a member of professional dance companies through her teenage and early adult years. Garrett’s work is included in the collections of the Parrish Art Museum and Guild Hall Museum. She lives and works on Shelter Island.

Ronald Reed is a painter, sculptor, and architect who explores the intersections and relationships between built and natural environments, contemplated design and irrational design, and their influences on the body politic and contemporary history. Reed’s five mixed-media sculptures dating from 2016, including “BOY MEETS GIRL” which combines a book, horseshoe crab shell, and jar covered in crimson acrylic and mounted on board, address these dichotomies. Born in Coeur d’ Alene, Idaho, he studied fine arts at Boise State University and architecture at the University of Idaho, where he received a Bachelor of Architecture in 1993. Reed lived and worked in New York from 1996 to 2018, at which time he relocated with his family to Sag Harbor.

Australian-born Mark William Wilson studied semiotics and photography at the Sydney College of the Arts before permanently relocating to the U.S. in 1982. He had a transcendent experience at the Metropolitan Museum of Art when he encountered Lucas Cranach’s “The Judgment of Paris,” which, for him, references the coalescence of the natural world, humanity, and the divine in its depiction of three unclothed goddesses in a natural setting. Wilson’s oil paintings on view — “Stacked #1 (after Chase)” (2018), “Shinnecock redux” (2019), and “Idle Hours” (2019) — and his works on paper, depart from the landscapes and natural scenes of East End 19th century American Impressionist William Merritt Chase, taking them into the present through more abstract images. Born in Tamworth, Australia, and raised in Sydney, Wilson currently lives in Springs and works in a former potato barn in East Hampton.

The talk is $12 (free for members and students). The Parrish Art Museum is at 279 Montauk Highway, Water Mill. For details visit parrishart.org. The series concludes on February 21 with artists Mary Boochever, Anne Seelbach, Dan Welden.