The Retreat Hosts Screening of 'Donna, Stronger Than Pretty,' An Unlove Story - 27 East

The Retreat Hosts Screening of ‘Donna, Stronger Than Pretty,’ An Unlove Story 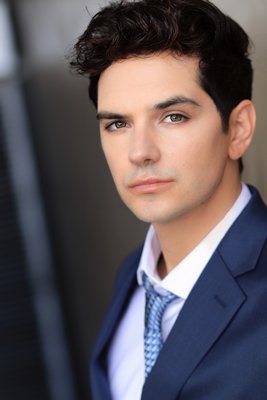 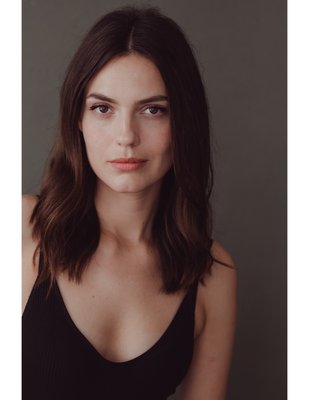 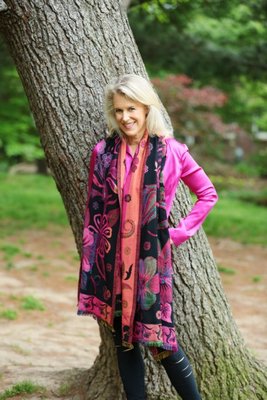 In Mr. Martino’s film “Donna, Stronger Than Pretty,” a young mother’s American Dream turns into a living nightmare, until she finds the inner strength to listen to a voice she hadn’t heard before—her own. The screenplay was co-written by Mr. Martino and award-winning writer Pat Branch and the film features Kate Amundsen (“Shameless,” “Westworld,” “The Mindy Project”) as Donna and costars indie film actor Anthony Ficco (“Drifter,” “Prodigal”) as her husband Nick. On Thursday, July 18, at 7 p.m., Mr. Martino, the film’s cast and crew, and a panel of survivors will appear at a screening of “Donna, Stronger Than Pretty” at Guild Hall in East Hampton, months prior to its national release.

The event is sponsored by The Retreat, an East End organization which provides services to victims of domestic violence. Following the screening, the panel of domestic abuse survivors, moderated by author and survivor Leslie Morgan Steiner, will answer questions and tell their personal stories. Ms. Steiner has written four nonfiction books, including the New York Times bestselling memoir “Crazy Love.” Her newest memoir, “The Naked Truth,” explores female sexuality, self-esteem, and dating after 50. She is also a columnist for The Washington Post and a speaker on work/family balance, appearing regularly on The Today Show, National Public Radio, ABC, NBC, CBS, and cable news networks.

During the event, Guild Hall will display Warrior Portraits, a series that put a face on the hidden stories of domestic violence. The individuals depicted were photographed by Lindsay Morris and their stories are told through journalist Emily Weitz. The entire series can also be seen at locations throughout East Hampton Village during the week.

Prior to the screening and panel discussion, a cocktail reception with the filmmaker, cast and crew, and survivors will take place in the Guild Hall Garden for those with a sponsor ticket. Guild Hall is at 158 Main Street, East Hampton. Tickets start at $45 at guildhall.org. For more information visit allagainstabuse.org.