Bay Street Theater Offers ‘Everybody Can Act!’ Classes This Winter 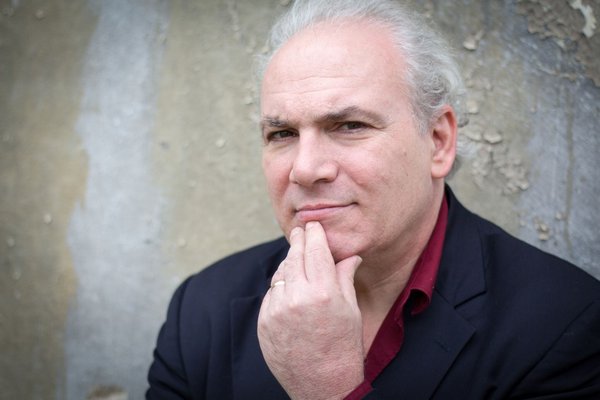 Bay Street Theater’s new director of education and community outreach, Allen O’Reilly, will lead adult acting classes this winter designed for ages 19 to 99.At the theater in Sag Harbor, participants in “Everybody Can Act!” will be taught the basics of theater: focus, concentration, trust and ensemble-building, according to Bay Street. Classes will include a variety of exercises, games, improvisations and short scenes to help students gain confidence as performers. The classes will culminate in a final performance for family and friends.

“The class is custom-designed to the individual participant’s specific goals and it will be thoroughly engaging for both beginners wanting to take a ‘dare,’ as well as many seasoned actors,” Mr. O’Reilly said in a statement. “Participants will work on a monologue as well as a scene over the eight-week class.”

Before recently joining Bay Street, Mr. O’Reilly served as artistic director at Young Audiences of Atlanta, as education director at Georgia Shakespeare and most recently as education programs manager at Cleveland Play House.

He has acted on the stages of Cleveland Play House, Geva Theatre, Clarence Brown and the Alliance Theatre, and was an associate artist at Georgia Shakespeare for 24 seasons. His television and film credits include “Sleepy Hollow,” “Turn: Washington’s Spies,” “Bobby Jones” “Stroke of Genius,” “The Assassin’s Code” and the upcoming “Anhedonia.”