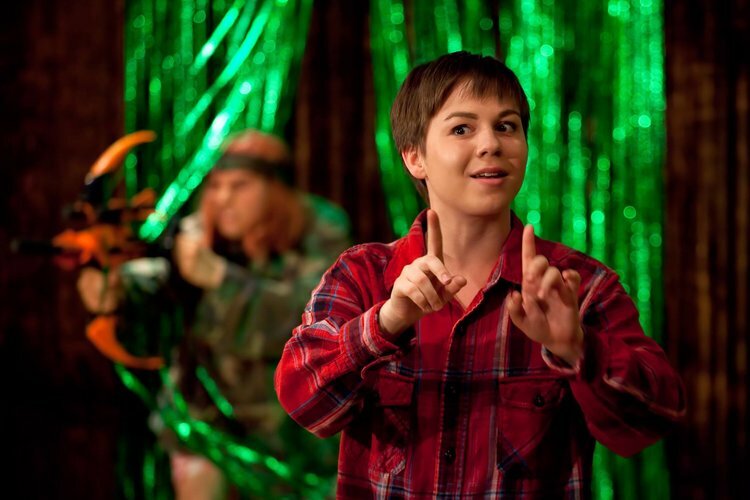 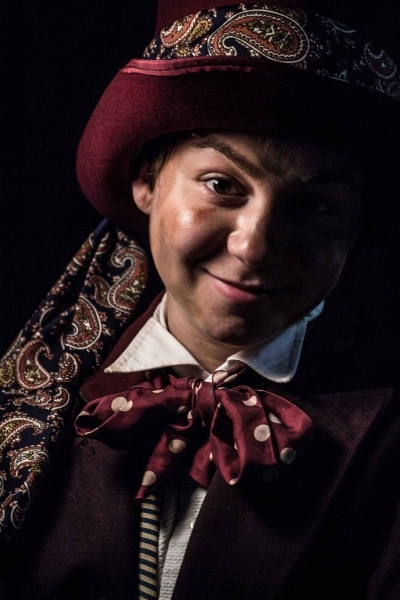 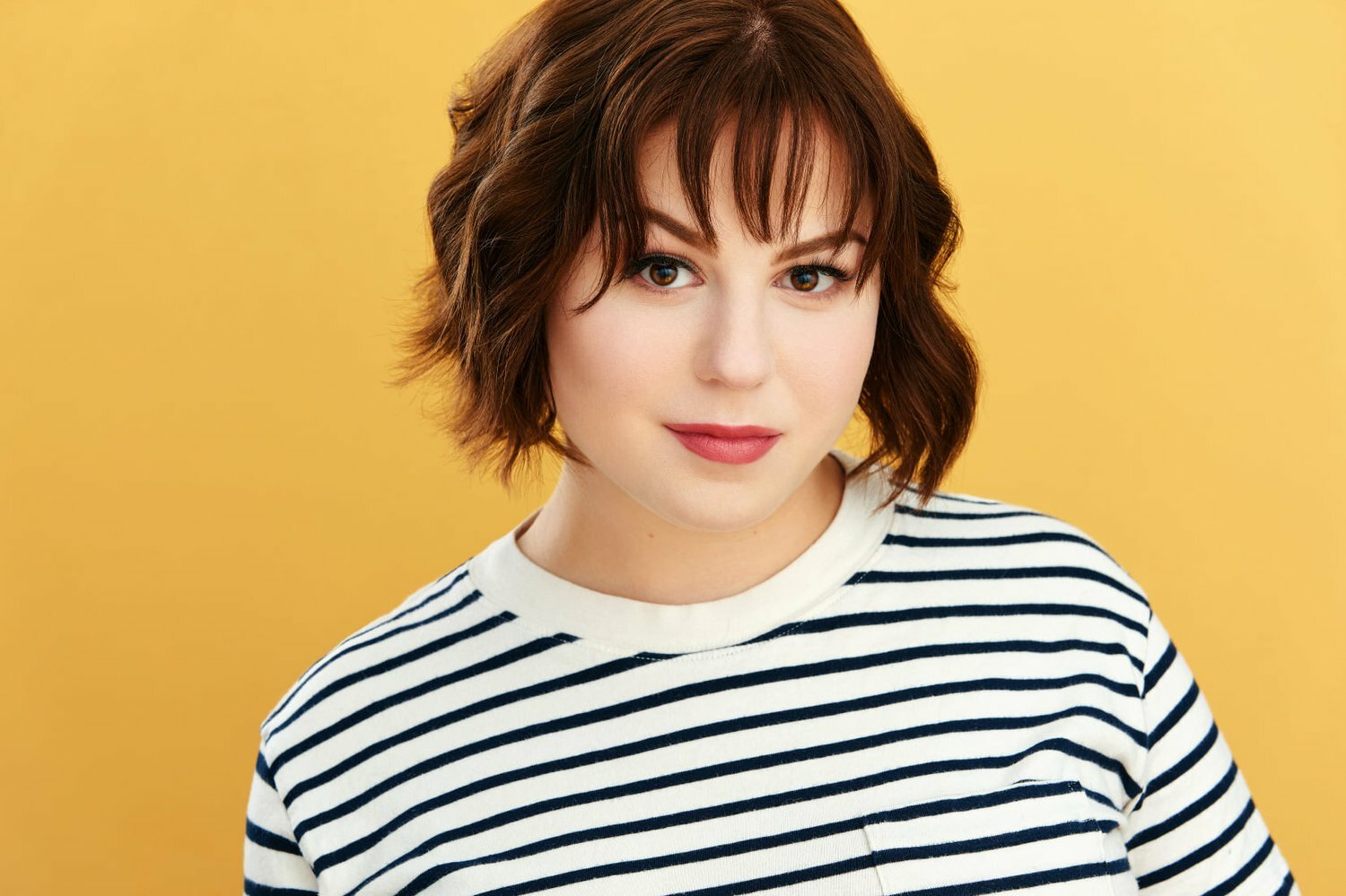 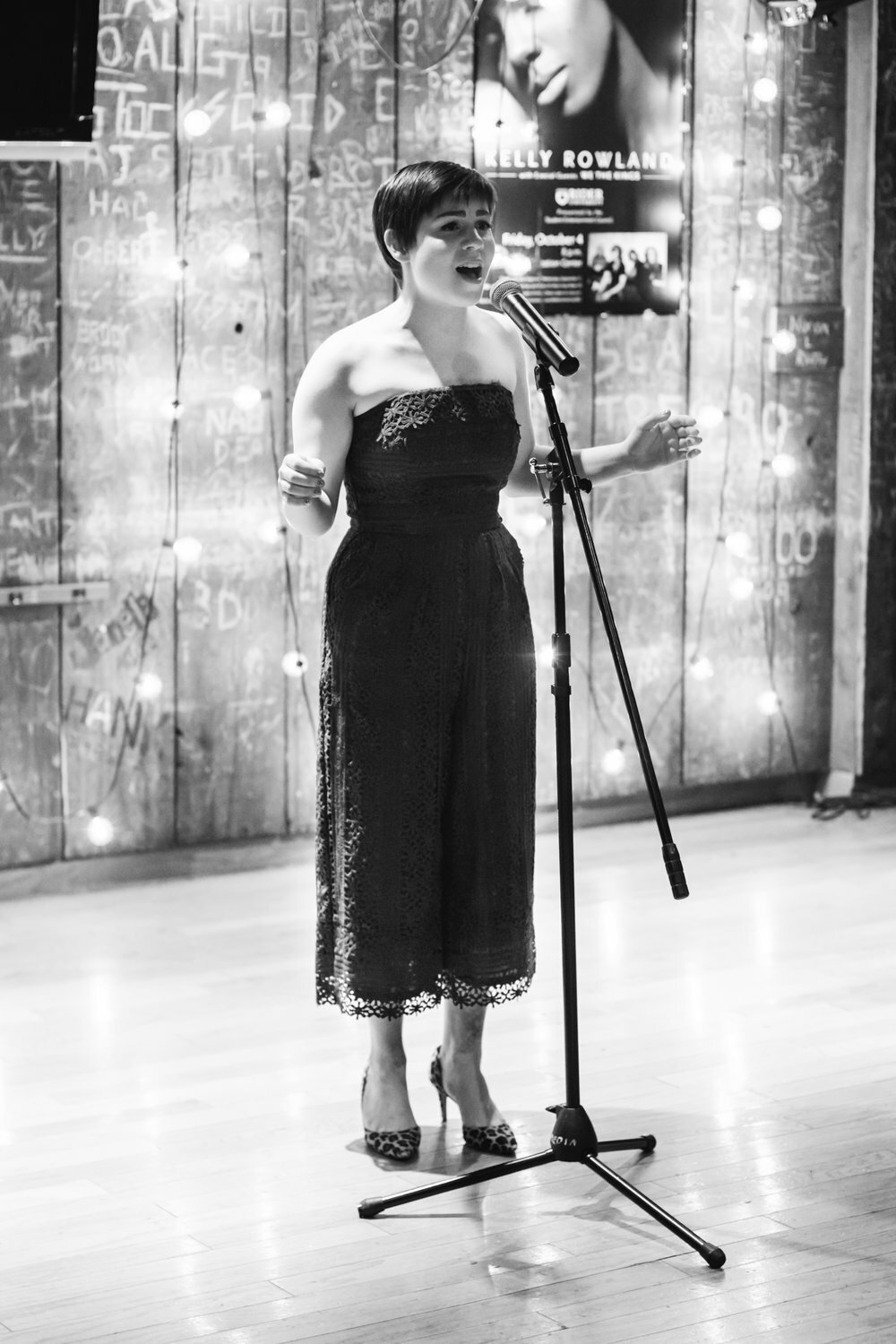 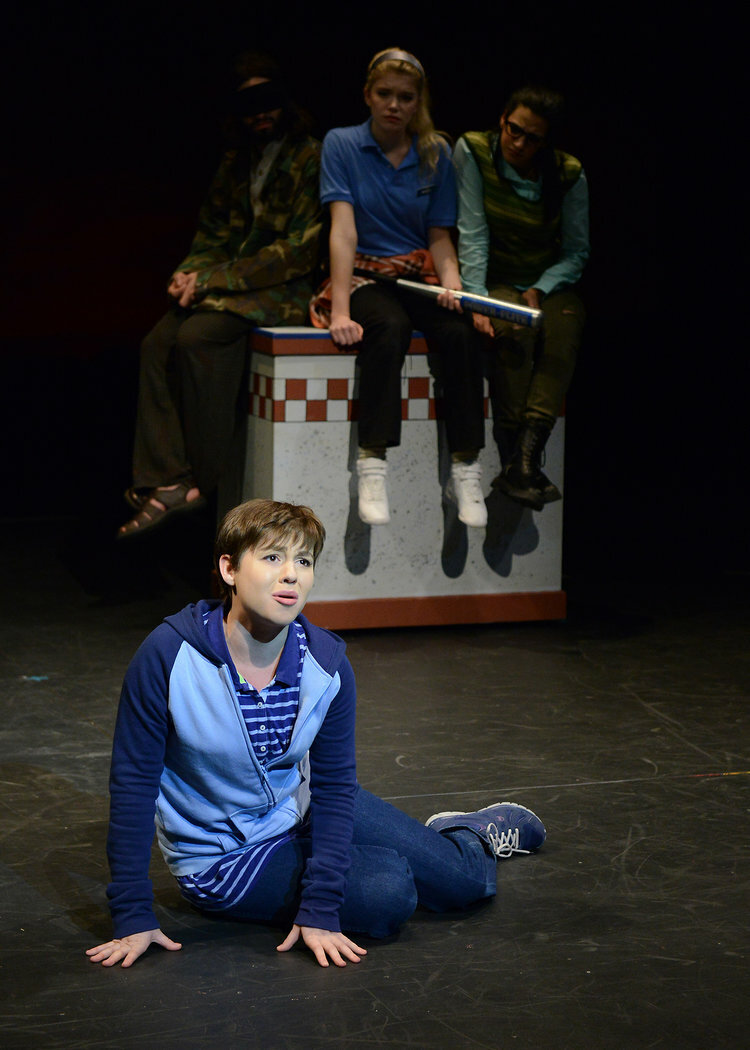 While growing up on the East End, Kayla Matters, who graduated from Southampton High School in 2014, relished the friendships she made through theater. Matters has particularly fond memories of her peers from Stages, Helene Leonard’s children’s theater workshop which, for decades, presented productions at Sag Harbor’s Bay Street Theater until closing its doors for good with the arrival of COVID-19.

Matters, who began performing with Stages when she was 13, quickly developed a passion for theater, pursuing it each summer during her teenage years at Long Lake Camp for the Arts in the Adirondacks and eventually majoring in the subject at Ryder College in New Jersey.

A 2018 graduate of Ryder, Matters is now back on the East End and ready to jump into the theatrical void left by Stages’ closure.

As the director of the Bay Street Student Academy, a new performing arts program for children and teens that begins on January 31, Matters is looking to introduce the East End’s youth to the professional world of theater. She explains how the program, which was created in conjunction with Bay Street’s director of education and community outreach, Allen O’Reilly, and the theater’s executive director, Tracy Mitchell, came about.

“This was a bit of my brainchild,” Matters explained in a recent interview. “When I returned to the community and saw a gap in the theater education, I realized kids wanted to be on stage. They want to perform.”

So Matters contacted O’Reilly and pointed out that the greatest hurdle facing children’s theater programs on the East End is finding performance spaces — something Bay Street Theater has to offer, especially in the off-season.

“We are blessed to have a beautiful space, so why don’t we use it?” she asked. “We have a community longing to see things on stage. I have this passion I want to share with kids. I think it’s a perfect marriage.”

One of the things that Matters has noticed about most theatrical classes for kids is that they culminate in a small presentation primarily designed for the parents of the participants. But Matters’s vision is to up the ante by offering a program that mimics professional theater in every way, ending with a production that will appeal not just to parents, but the wider community.

“I want to implement things — not just teaching terms like this is stage left, cue to cue and other technical terms you need as a seasoned actor — but also professional theoretical terms I learned growing up,” Matters said. “Things like, ‘Early is on time, on time is late and late is unacceptable.’

“These are things that I think are applicable to any career,” she added. “Whether pursuing theater as a career or a creative outlet, it’s about gaining public speaking skills, confidence, teamwork, functioning under pressure, time constraints and all the things people can learn and apply to real world situations.”

Among the real world situations facing Bay Street and Matters right now is the notion of flexibility, which has, ironically, become part of the Student Academy’s inaugural session. While Matters had initially planned to offer a full-fledged production of the musical “The Addam’s Family” for this first group of academy students, concerns about the recent rise in COVID-19 cases has resulted in a shift in focus to “Leading the Show — A Character Study Class,” offering a more in-depth, individualized model.

For the 10-week workshop, students age 12 to 18 are asked to choose any leading role from a play or musical that they would like to study in depth. Throughout the course, students will conduct a thorough examination of their character’s arc and journey in the respective show and work on selected songs, scenes and monologues. The class will culminate with the students presenting their roles, songs and scenes for the community in early April.

While the initial vision of a full musical presentation has been somewhat altered, for now at least, the overarching goal of the program remains the same — to give students first-hand experience into the work required to play a leading role on stage, whether it be on Broadway or in their own hometown.

Throughout the workshop, students will develop their songs by working one-on-one with music director Bobby Peterson and professional dancer and choreographer Ross Thompson. In addition, Matters will direct the students’ on scene and character work to deepen their understanding of the text through lyric and script analysis. Other guest artists will also come in throughout the session to provide more creative experiences for the class.

For Matters, having adult artists available to guide the students and teach them about what it means to be a theater professional is key to the program.

“I haven’t forgotten my first voice teacher at 13, and those people who sparked my passion. I want to be that person for young artists and I know how powerful theater can be,” Matters said. “From 13 to 18 is a difficult age, and for me, when it got difficult I had solace in musicals. A lot of them deal with difficulties. One way I worked through it is by remembering that this character did this, or felt that.

“That’s what theater and Stages was for me,” she added. “I made so many friends from Sag Harbor and I was from Southampton. I knew I was going to see my friends who appreciate the same things I do. If I had trouble at the cafeteria table, I knew I’d get through it. It’s about equity and inclusion.

“I want to make sure they have a safe space, are supported and can explore the emotions they’re feeling.”

Bay Street Student Academy’s Character “Leading the Show — A Character Study Class” is open to ages 12 to 18 and runs Monday, January 31, through Wednesday, April 6. The class will meet every Monday and Wednesday from 3 to 6 p.m. Tuition is $300. Students must be vaccinated. Need based scholarships are available. To learn more, visit baystreet.org. Bay Street Theater is on Long Wharf in Sag Harbor.