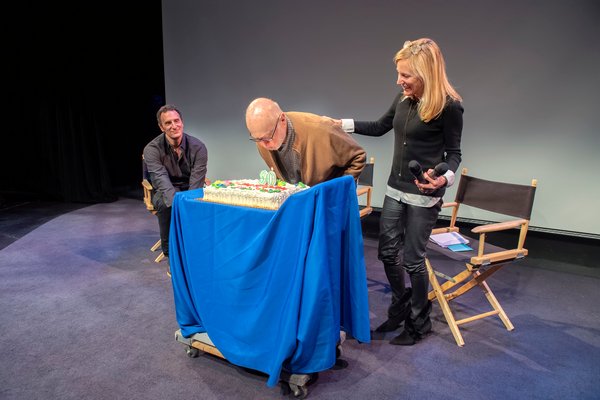 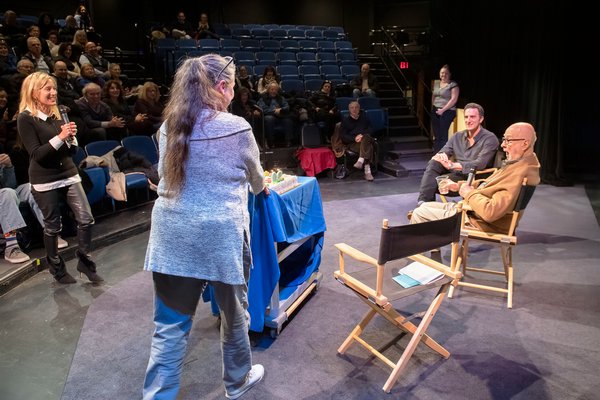 A Talkback with filmmaker Jules Pfeiffer following the screening of the film Carnal Knowledge at the Bay Street Theater on February 8th, 2019 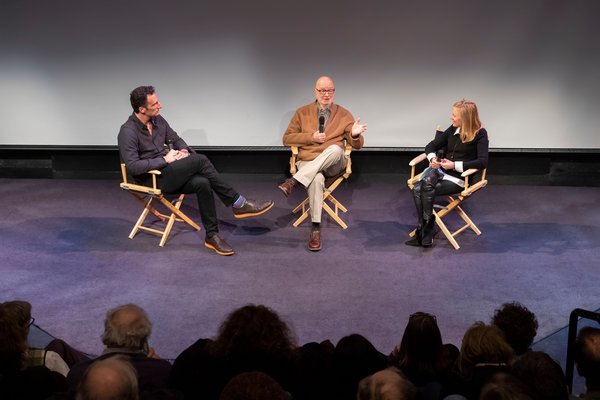 A Talkback with filmmaker Jules Pfeiffer following the screening of the film Carnal Knowledge at the Bay Street Theater on February 8th, 2019

The film was screened as part of the new Friday Night Flicks @ Bay Street film series. A talkback included Mr. Feiffer, Bay Street Theater Executive Director Tracy Mitchell, and the writer and host of the “To Live & Dialogue in LA” podcast, Aaron Tracy. The audience joined together to sing “Happy Birthday” as Mr. Feiffer was presented with a cake.

“We are so fortunate to have this talented and gifted man right here in our own neighborhood as well as part of the Bay Street family,” Ms. Mitchell said in a statement. “We look forward to working and celebrating with Jules for many years to come.”

Mr. Tracy recorded the talkback for inclusion in an upcoming episode of his podcast, part of the Yale Podcast Network.

Mr. Feiffer, a current resident of Shelter Island and former resident of East Hampton, has won a number of prizes for his cartoons, plays and screenplays, including the Pulitzer Prize for editorial cartooning. He illustrated the children’s classic “The Phantom Tollbooth.” His books for children include “The Man in the Ceiling,” which was adapted into a musical that had its world premiere at Bay Street Theater in 2017, “A Barrel of Laughs,” “A Vale of Tears,” “I Lost My Bear,” “Bark, George” and “Rupert Can Dance.” His plays and screenplays include “Little Murders,” “Carnal Knowledge,” “Grown Ups” and “Popeye.”