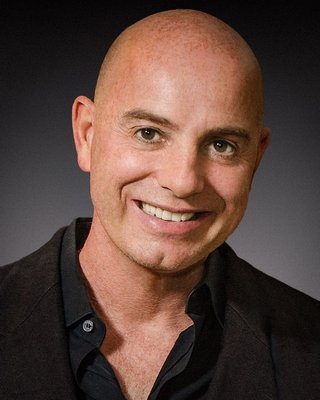 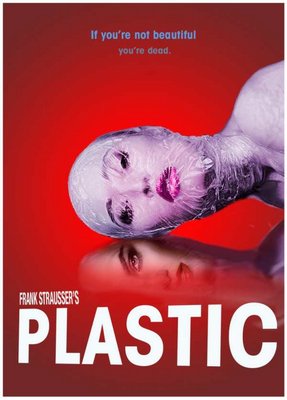 Acclaimed playwright Frank Strausser’s debut novel, “Plastic,” which was released July 9, offers an edgy tale of psychological suspense that explores the ephemeral and diabolical world of Hollywood through a conspiracy involving a celebrity assault and plastic surgery.

After beautiful teen pop star Fay Wray suffers a violently disfiguring assault in a room at one of Hollywood’s trendiest hotels, a renowned Beverly Hills plastic surgeon is secretly called in to restore her looks. He soon comes to believe he’s being asked to surgically erase evidence of a crime and that Fay is in grave danger. Will he risk everything to save her beauty, her life, or himself?

On Saturday, August 3, Mr. Strausser will co-host a book launch event at Spur at The Station. 280 Elm Street, Southampton. Also at the event will be cosmetic plastic surgeon Dr. Stephen Greenberg and together, the two will discuss “Plastic,” beauty, art and conspiracy with Mr. Strausser signing books.

Best known for his critically acclaimed plays “The Powder Room” and stage comedy “Psycho Therapy,” which ran in London’s West End at the Arts Theatre for five weeks and for three months Off Broadway at the historic Cherry Lane Theatre, Mr. Strausser brings his signature sharp dialogue and dark wit to bear on a place where “if you’re not beautiful, you’re dead” in “Plastic”.