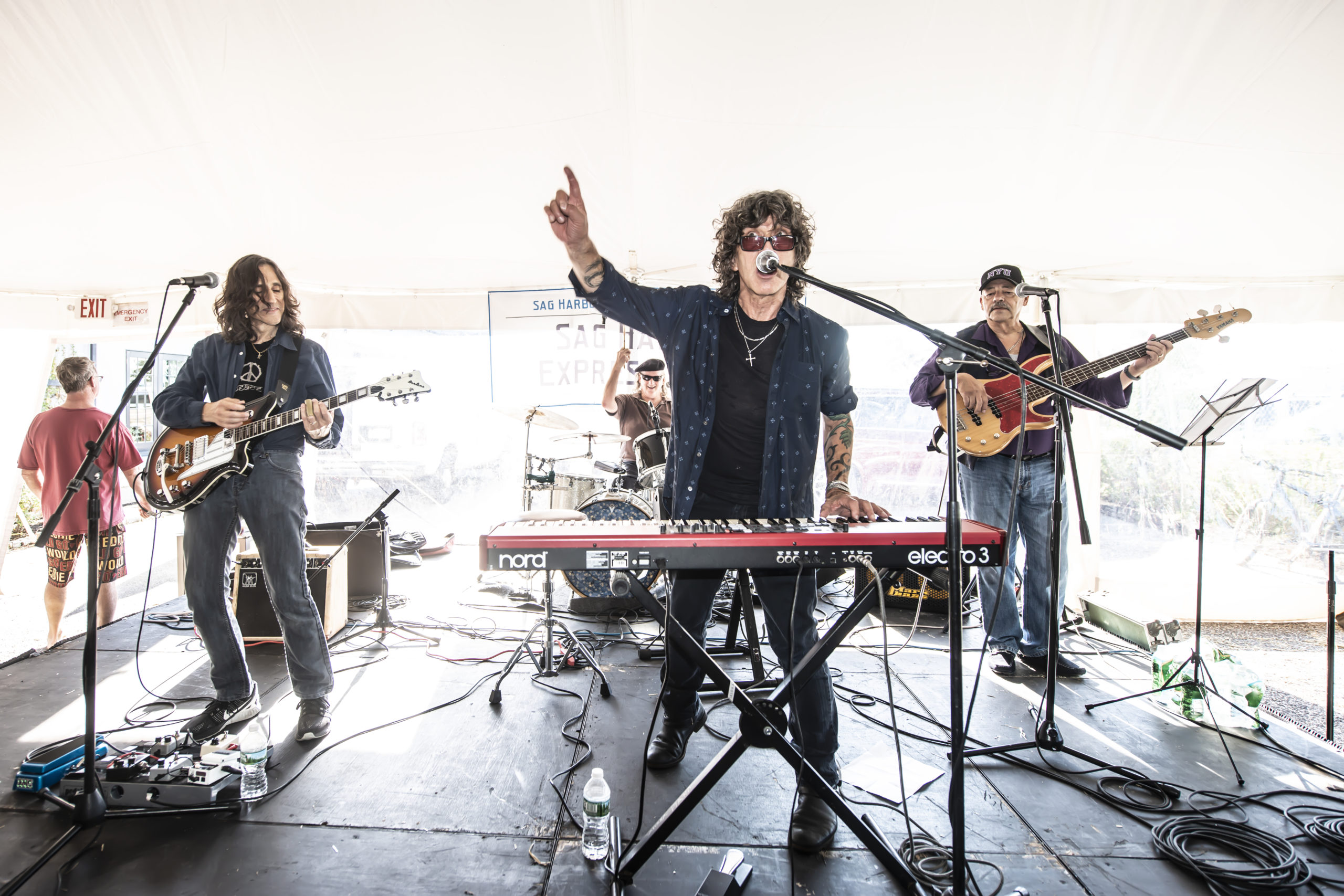 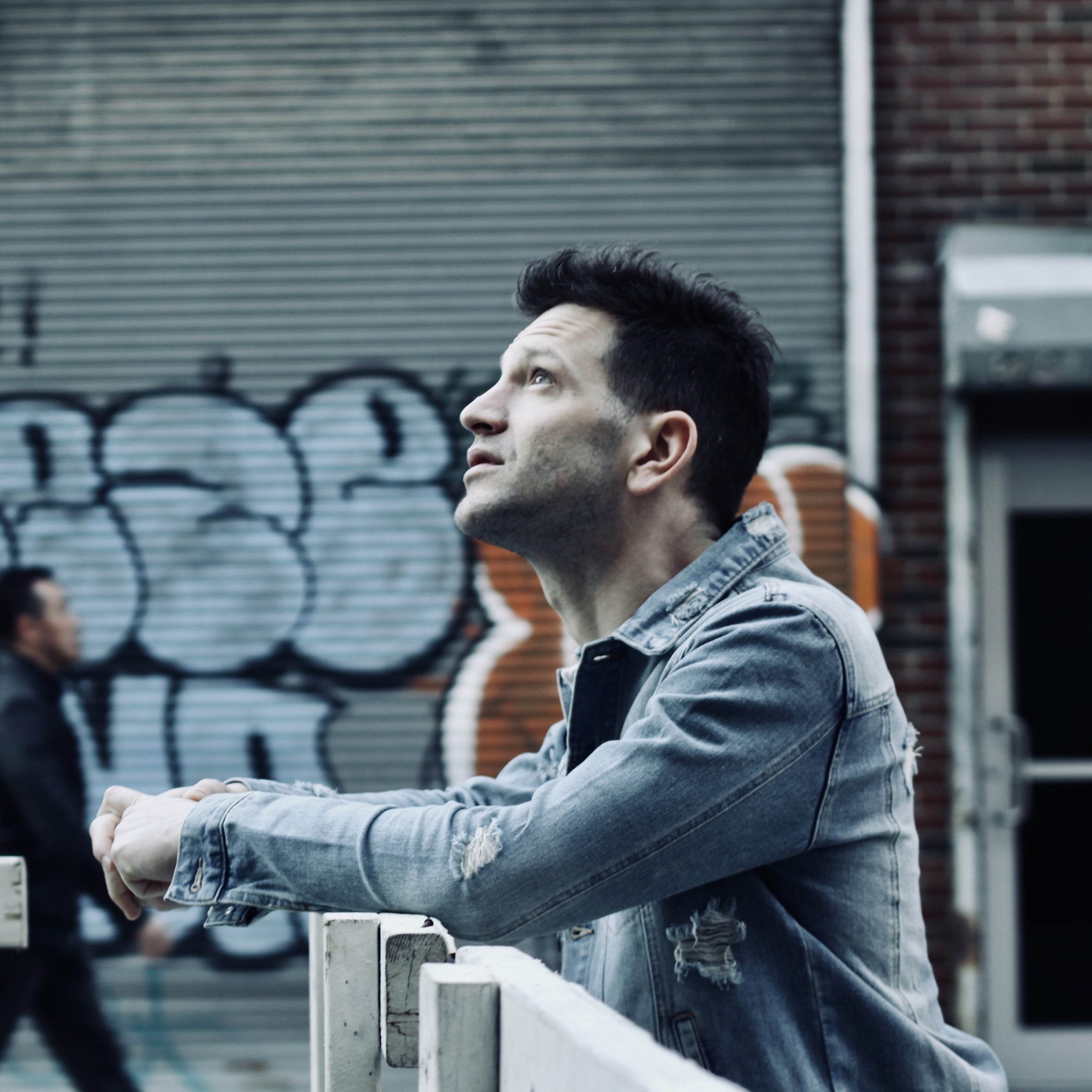 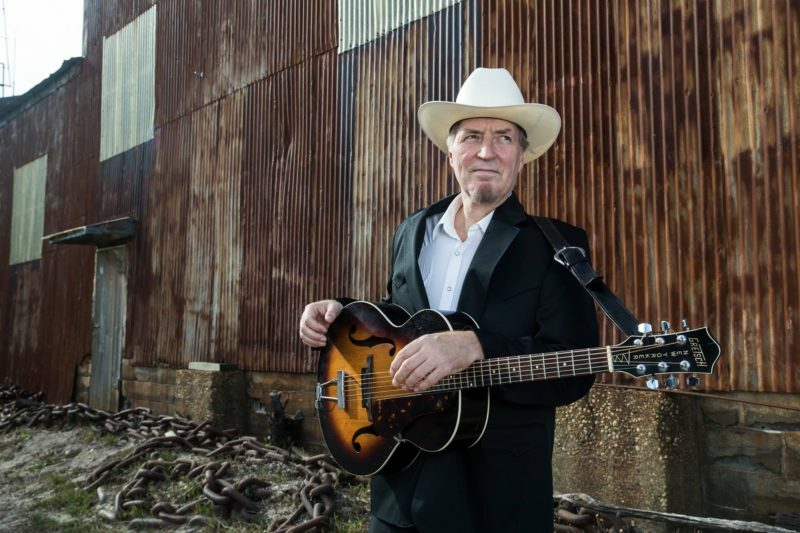 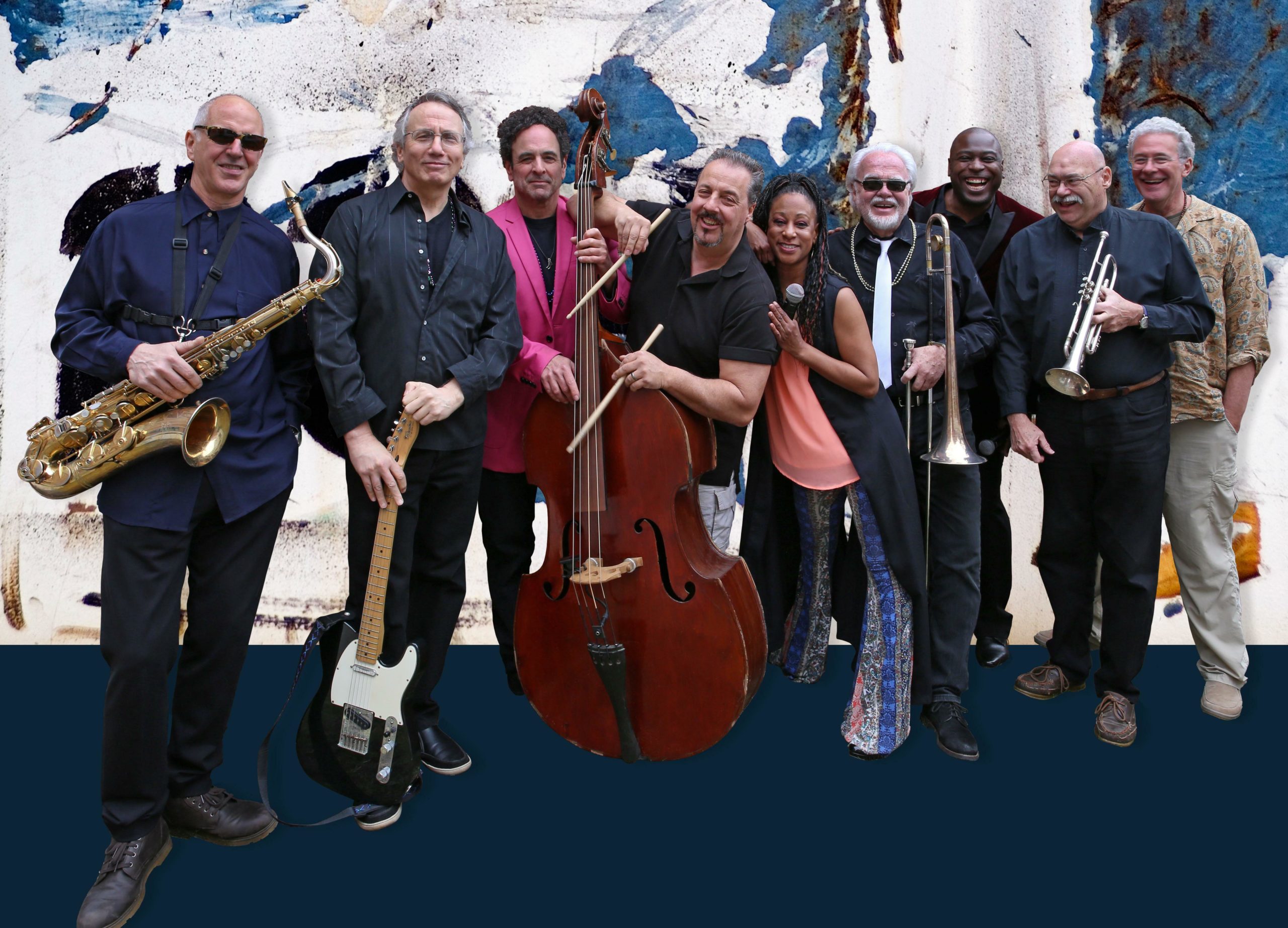 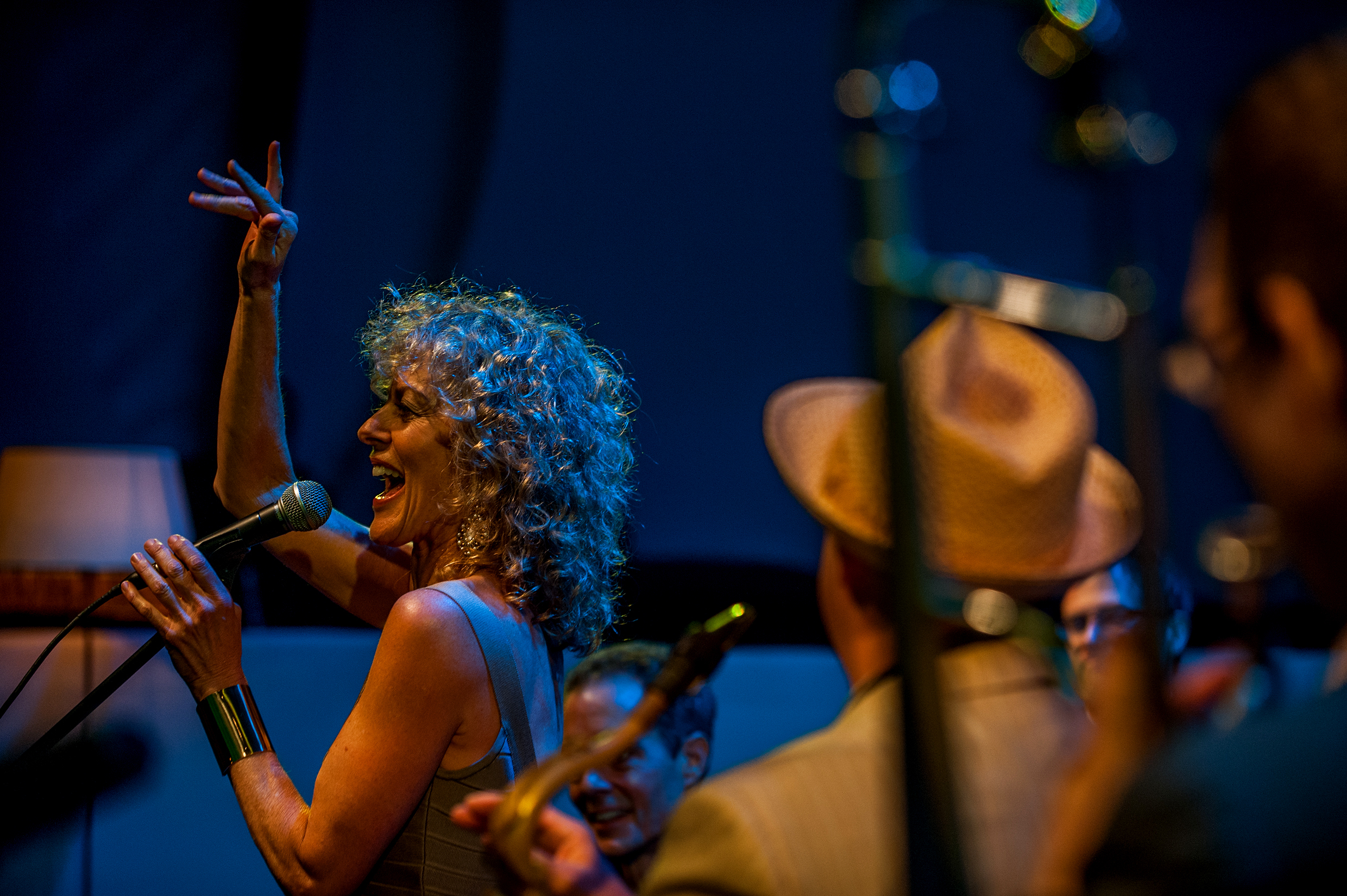 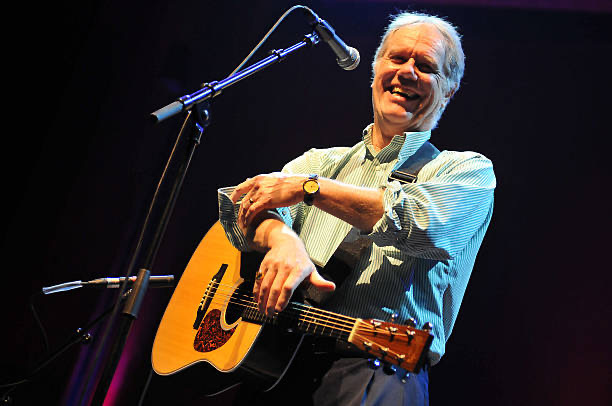 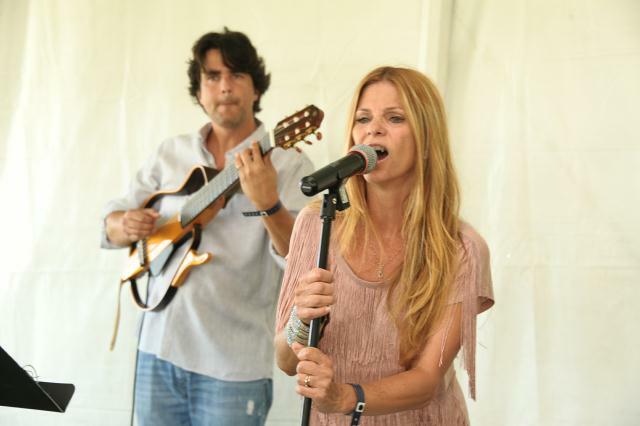 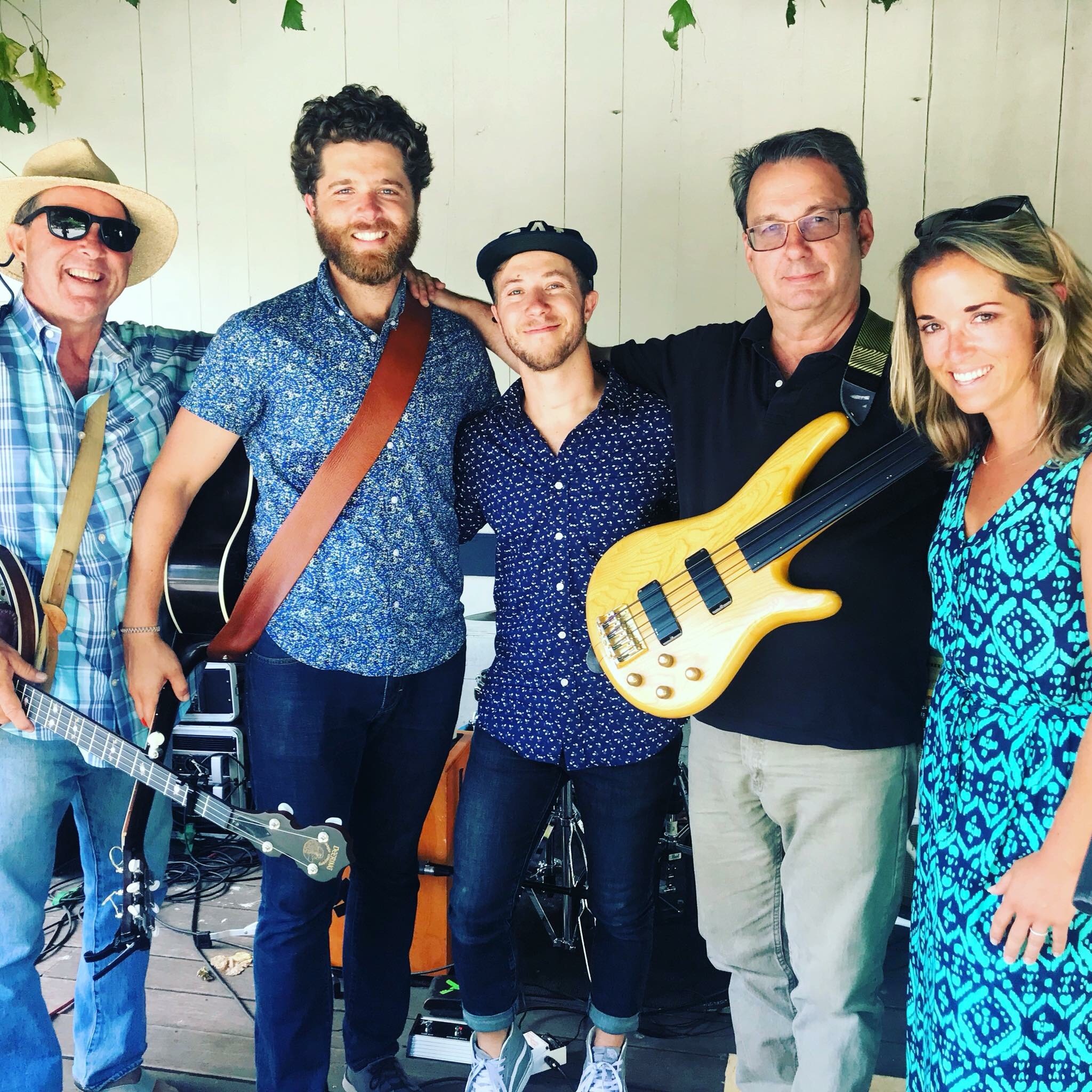 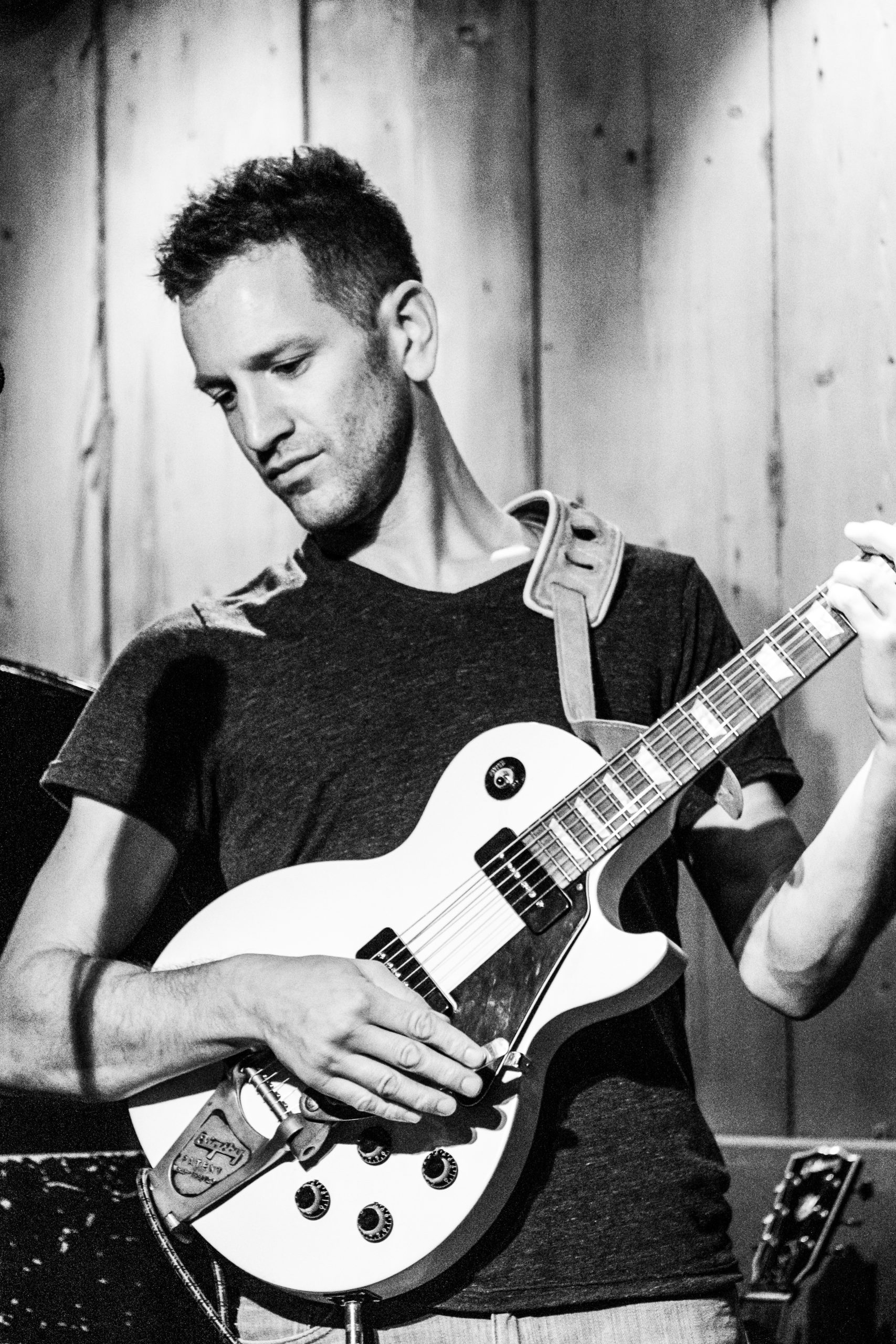 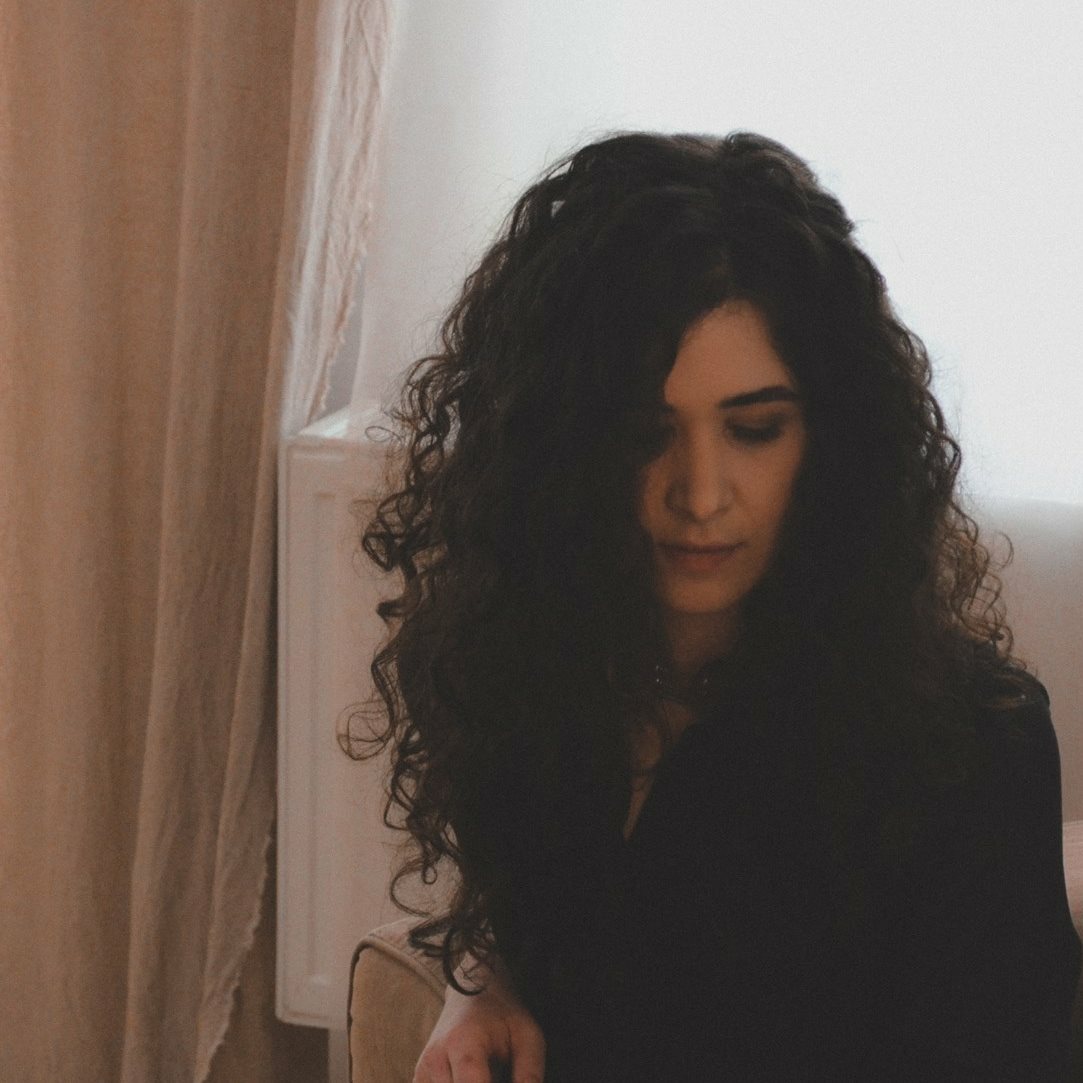 There are a lot of people in this neck of the woods who are missing the opportunity to hear their favorite bands, singers and musicians perform live due to social distancing orders.

While we are not yet out of the woods and able to resume our usual live music going habits, this weekend there will be something of a melodic respite thanks to the Sag Harbor American Music Festival and All For The East End, known as AFTEE, who are teaming up to present “Best Jams,” a virtual special featuring local musicians.

The hourlong concert will be presented on Saturday, June 6, at 8 p.m., and again at 8 p.m. on Sunday, June 7. “Best Jams” is a collection of prerecorded performances by select, iconic East End musicians and will available for viewing on Facebook and Instagram Live, YouTube and LTV and will also be broadcast on several local radio stations. The concert is a fundraiser for AFTEE’s Feed the Need initiative to raise money for local food pantries and those in the area who are food insecure because of the coronavirus pandemic.

Kelly Dodds, founder of the Sag Harbor American Music Festival, explained that the idea for this weekend’s concert came about through a desire to bring some local music back into our isolated lives while also raising money to help those in our midst who are struggling.

While AFTEE’s mission is to help, support and showcase the East End’s nonprofits, Dodds notes that since the onset of the pandemic, the organization has reimagined itself with a new and relevant purpose to feed the hungry.

“Michael thought, wouldn’t it be great if the music festival could support AFTEE? This was right after the One World concert,” said Dodds, referring to the April virtual event that brought in over $100 million for the World Health Organization and coronavirus response efforts.

Though offered on a decidedly smaller scale, “Best Jams” will offer performances by some of the most popular musicians on the East End, including Dante Mazzetti, Gene Casey, The Hoodoo Loungers, Inda Eaton, Jake Lear, Joe Delia, Ludmilla, Mamalee Rose, Nancy Atlas, Points East, Sara Hartman and Winston Irie with special appearances by Loudon Wainwright III, Randy Brecker and Ada Rovatti and Judy Carmichael. During the performance, viewers will be encouraged to donate to “Feed the Need.”

Though she won’t be singing, even Julie Andrews is lending her voice to the project.

“She is doing a voiceover in one of the segments,” Dodds said. “There are also interludes about first responders of the East End as well as the pantries themselves.”

Of the 15 musical acts taking part in “Best Jams,” Dodds says that 14 of the performers created new recordings for this show, whether in their homes or on location.

“AFTEE put money in the budget to pay the musicians — musicians are gig workers too — and it came to be,” Dodds said.

Also lending a hand was Sag Harbor’s Joe Lauro, front man for the band Hoo Doo Loungers. Lauro is on the music festival board and also owns Historic Films Archive, and Dodds explains that he and his crew did all the assembly and editing of the prerecorded pieces for “Best Jams.”

“It’s nice to have it all come together,” Dodds said. “We wanted it to be representative of the five East End towns and we have performers spread out all over.

“It’s been great to see how quickly this came together — we just had our first meeting three weeks ago.”

On Saturday and Sunday, June 6 and 7, at 8 p.m., AFTEE’s Feed the Need and the Sag Harbor Music Festival present “Best Jams” to support local food pantries and other needs related to the coronavirus pandemic. Watch the concert on LTV channel 20, SEA TV, Facebook/Instagram Live and YouTube, aftee.org, sagharbormusic.org, WLNG 92.1 FM, WEHM 92.9FM and 96.9 FM, or WRIV 1390 AM.