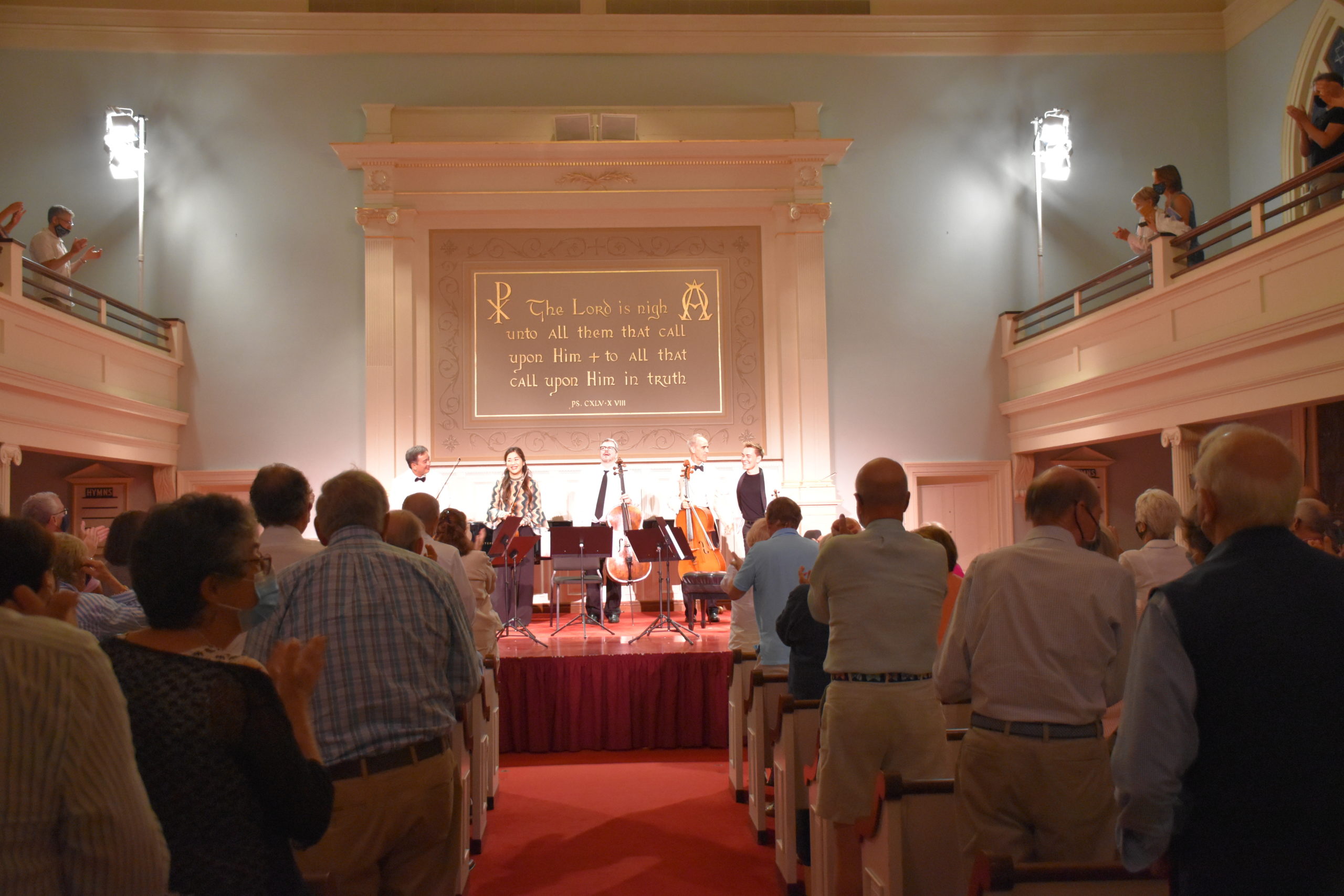 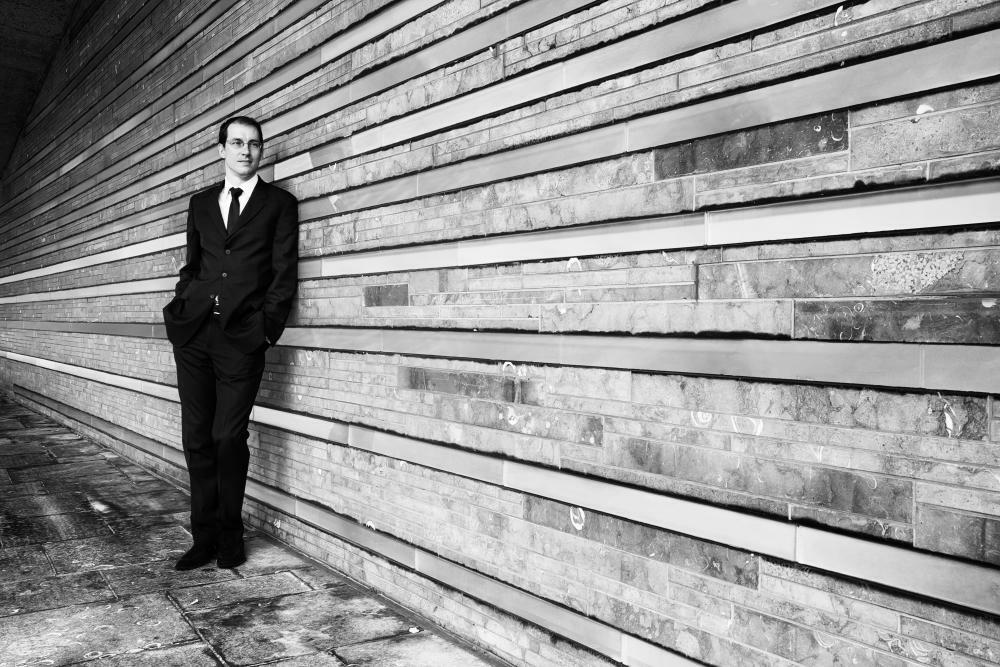 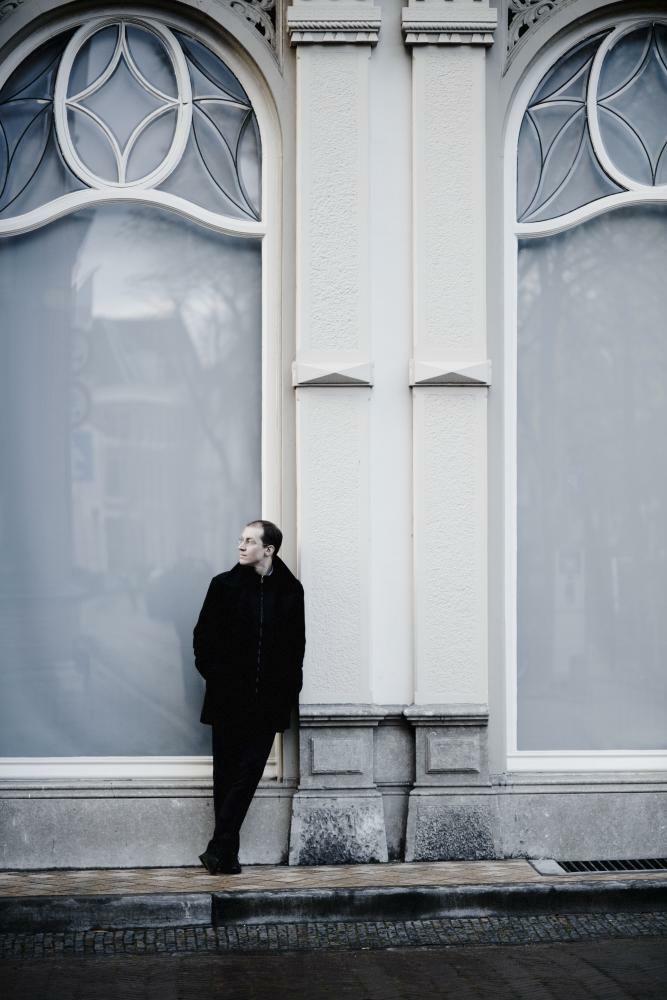 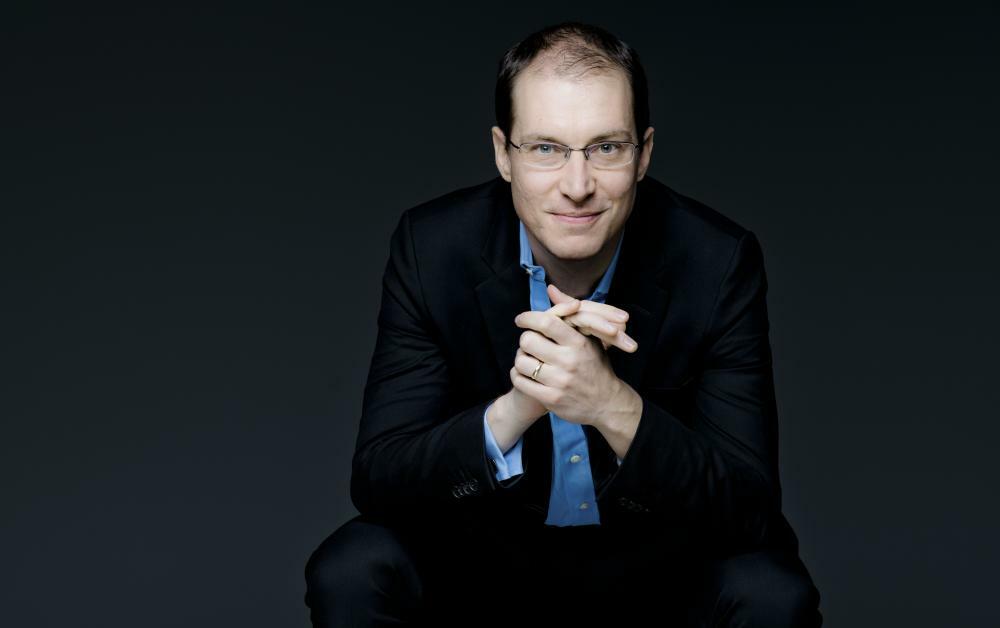 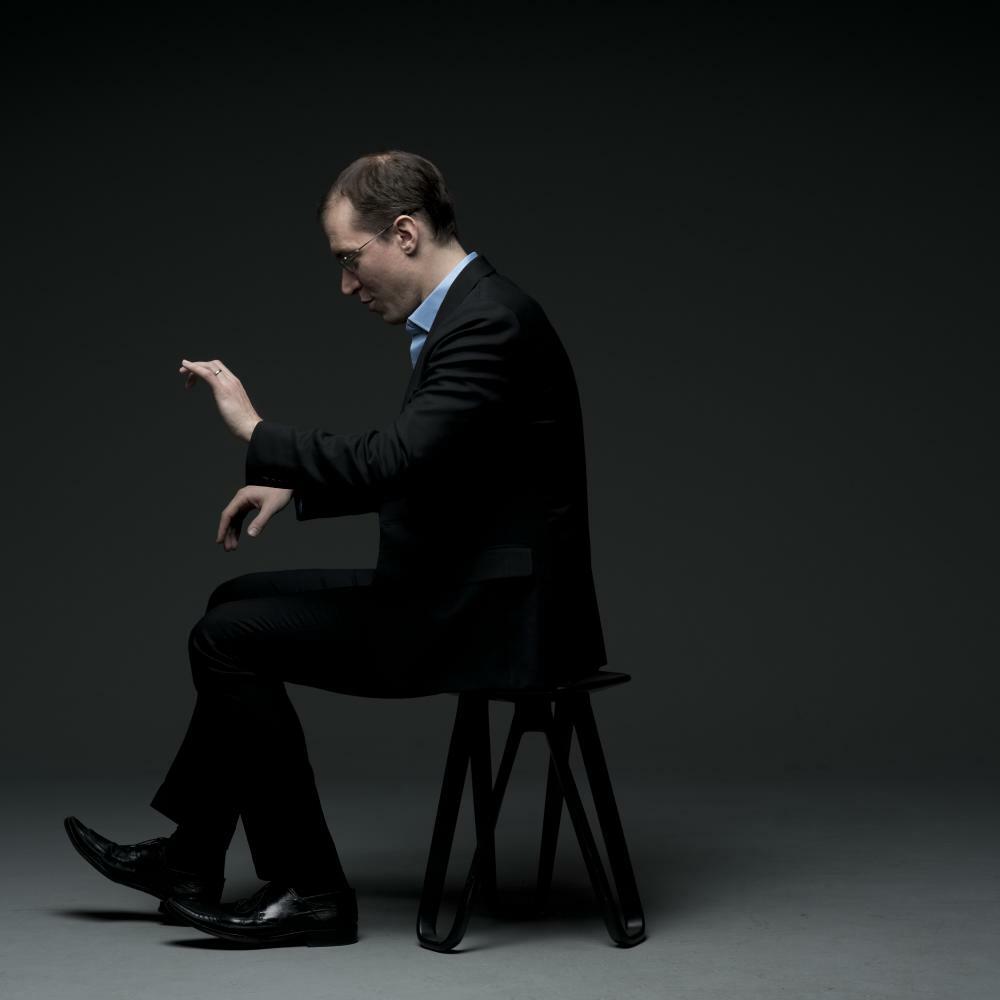 “This summer’s festival was exhilarating to plan, perform, and to pull off,” said BCM’s founder and flutist Marya Martin, “and it also whetted our appetites for more. An autumn series was in the planning stages before the pandemic, but it is particularly sweet to inaugurate it now, as a kind of talisman for better days ahead.”

Bridgehampton Chamber Music was created 37 years ago and its summer music festival has developed a loyal core audience among local residents and seasonal visitors since it began with four artists in two concerts in the intimate setting of the Bridgehampton Presbyterian Church. The festival is still based in the graceful 1842 church — which boasts glowing acoustics — and has gradually expanded to include other special event venues, including the Channing Sculpture Garden and Atlantic Golf Club in Bridgehampton and the Parrish Art Museum in Water Mill.

Tickets for the upcoming concerts are $65/$45 ($10 students) and may be purchased on bcmf.org or by calling 212-741-9403. In addition to its live concerts, Bridgehampton Chamber Music offers a wide variety of performance videos on its website and YouTube channel.