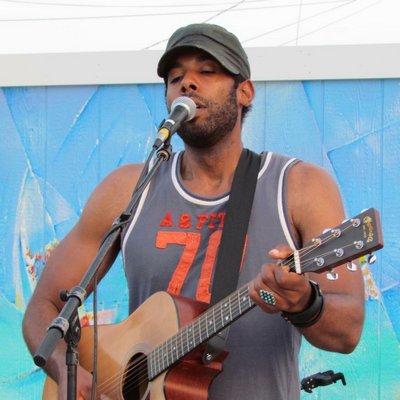 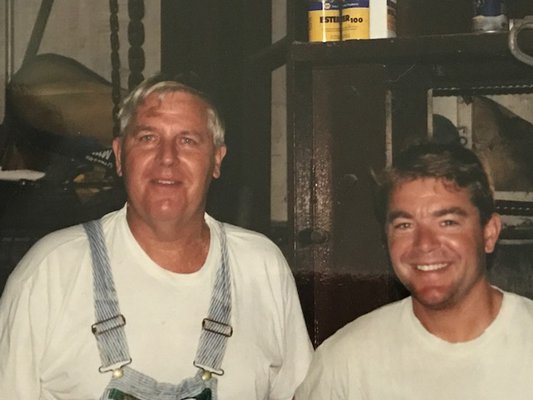 Cliff Foster and his son, Dean Foster, who took over operation of Foster Farm in 2001. 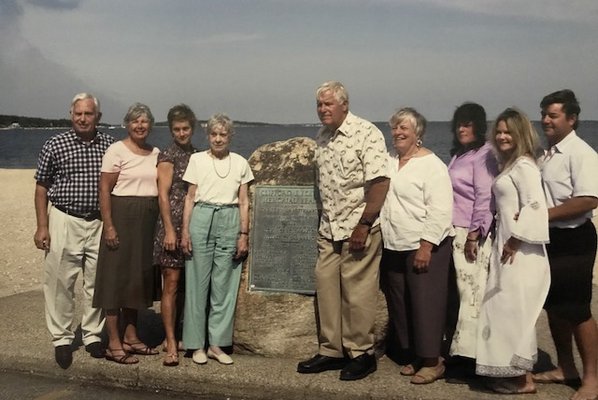 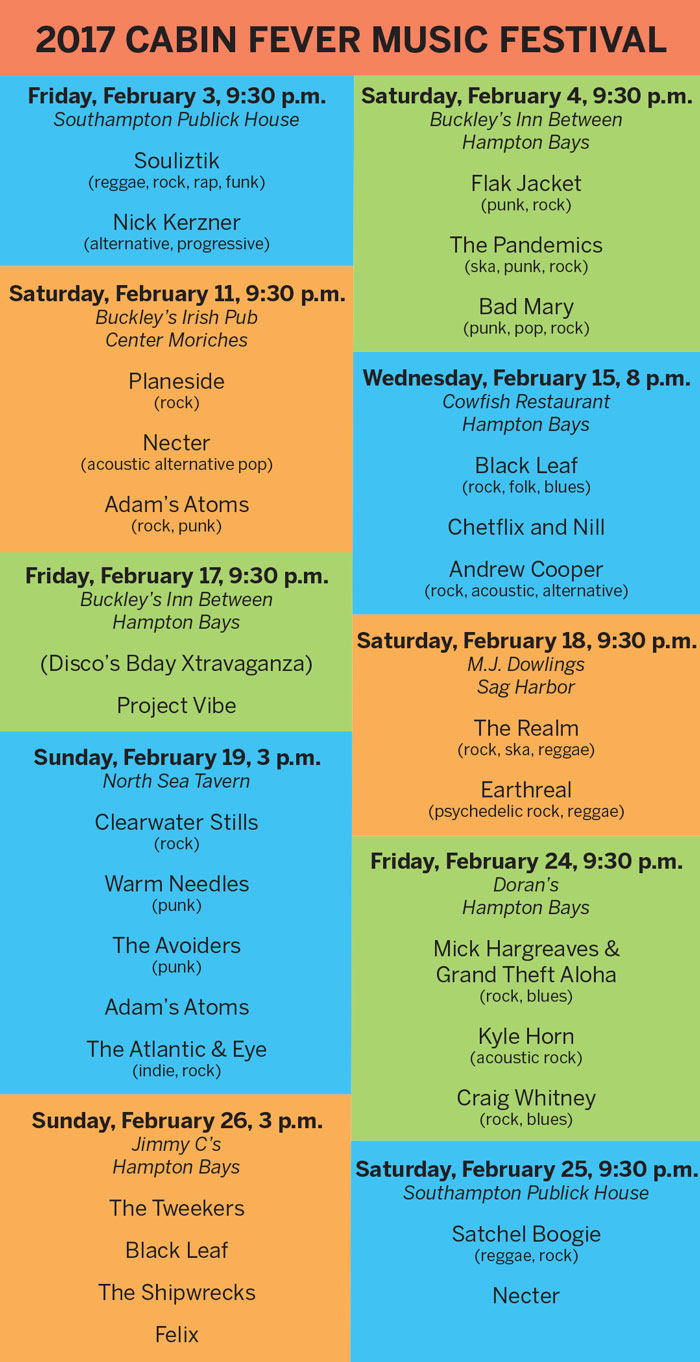 Just as wintertime stir-craziness is poised to set in on the East End, the Cabin Fever Music Festival returns this month for its 10th annual fest, providing year-round locals with live music and entertainment during an otherwise quiet time of year.

“We’ve got a great lineup. The bands are amazing this year,” said Brendon Henry, the festival’s organizer and founder. “This is probably the best lineup we’ve put together in the 10 years.”

With more than 25 local bands performing at eight bars and restaurants on 10 nights over the course of the month, Cabin Fever is sure to have something for everyone.

“There’s a bit of everything: We have a 10-piece ska band, we have rock bands, folk bands, acoustic bands … we have reggae, we have mesh groups where they combine different genres. It’s really something for everybody,” Mr. Henry said. “We’ll book anything. If you fall under the guidelines of what we like and what we think represents us, we’ll have you on shows.”

Some bands are happily making a return for another year—such as Project Vibe, Souliztik, Planeside and Warm Needles.

“We’re always happy to get the invite to play Cabin Fever. I believe this will be our sixth year playing—kinda nuts,” Andy Strebel, a member of the punk band Warm Needles, said in an email. “It’s not often we play out east, so it’s a great time to catch up with old pals and make some new ones.”

The festival has been growing every year, with an expanding lineup and more locals coming out, but for the 10th festival, Mr. Henry wanted to do something special. He and his team added more bands and venues to the mix this year, and they’re in the process of making 10th anniversary T-shirts with help from their sponsor Clamrake Lager Beer, a Long Island microbrewery, to be sold at each event.

The genre-infusing local band Earthreal is one of the newest additions to the festival. Earthreal played at Cabin Fever’s sister summer festival, Cabana Fever, a few years ago in Montauk, and Mr. Henry wanted to invite the band back for a winter gig.

Other groups that will make their Cabin Fever debut this year include the punk bands Felix and The Avoiders, and the Southampton rock band Clearwater Stills.

“[Clearwater Stills is] local. They’re more of a rock band and it’s a really cool, original sound. They’re up-and-coming and they’ve been around for a while, but they’re starting to make some noise now,” Mr. Henry explained.

Every year, Mr. Henry has made an effort to keep the festival fresh. He booked a stand-up comedian last year to perform for one night, but he said that this year is going to focus solely on the music.

Loyal Cabin Fever festivalgoers will see familiar venues on this year’s schedule as well as some new ones. Southampton Publick House has been involved since the inaugural festival in 2008 and will host two nights this year. Other venues, like MJ Dowling’s in Sag Harbor and North Sea Tavern in Southampton are participating for the first time.

Numerous other bars and restaurants wanted to get involved and host performances as well, but Mr. Henry said the schedule just couldn’t fit in everyone. His main goal is to spotlight as much local talent as possible, so he hopes to add more nights next year.

Mr. Strebel said he is looking forward to the “mix of CFMF alumni and new blood” that this year’s lineup brings together.

Mr. Henry stressed the sense of unity that this festival brings to the East End community, not only among local residents but between band members as well.

“You see bands that show up at other band’s shows. They’re not playing, but they’re there to hang out and listen to their music,” he said. “It just shows the unity that we have out here and it’s a great scene.”