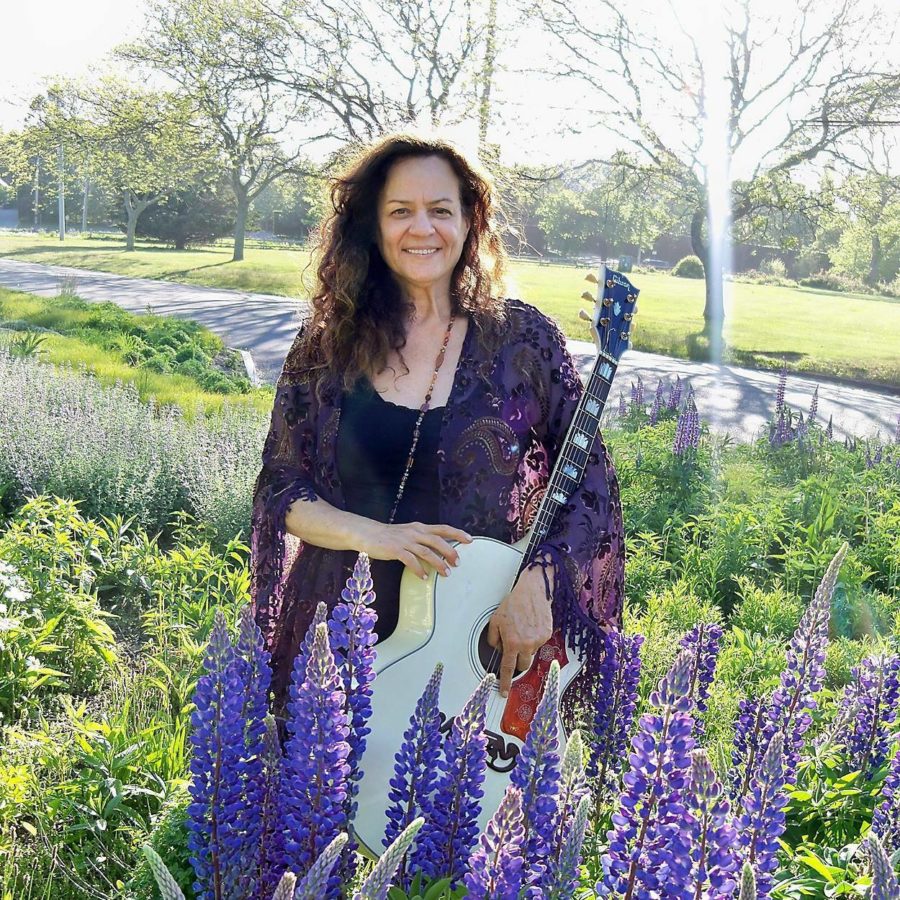 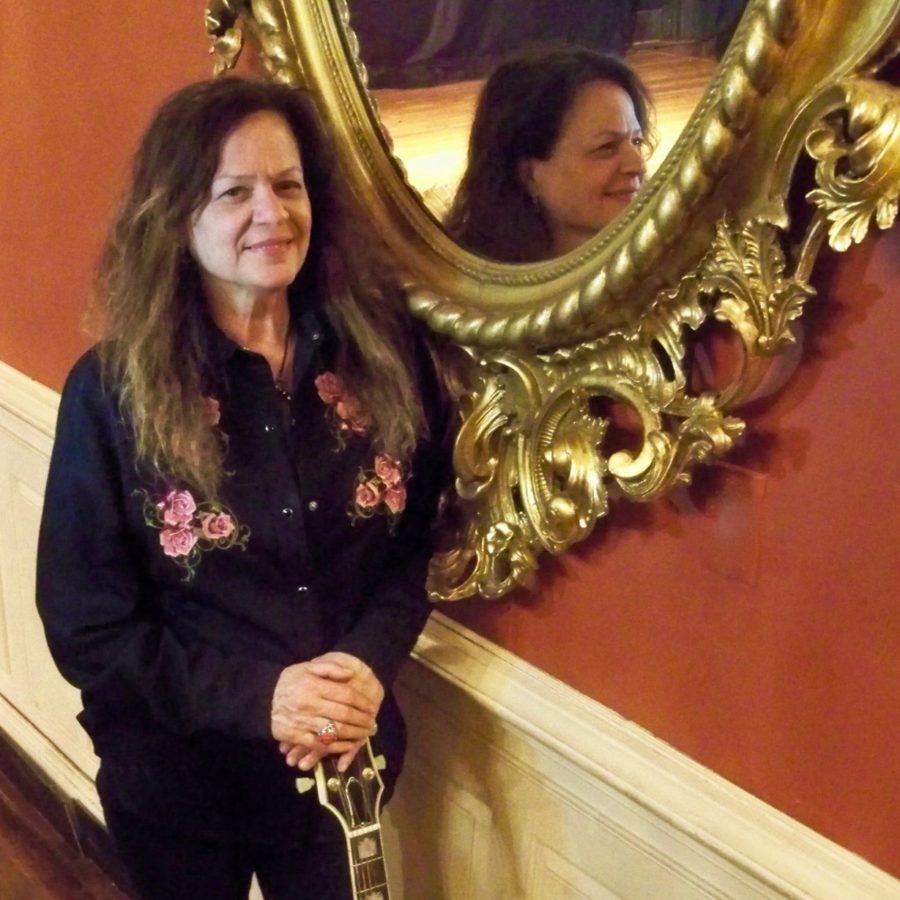 As a singer-songwriter, Caroline Doctorow has become widely known both on the East End and around the country. She has been called “a great champion of American folk music” and her most recent album “Dreaming in Vinyl” reached number two on the national folk radio airplay charts. As No Depression Magazine says, “Caroline Doctorow has been responsible for some of the sweetest songs of the modern folk idiom.”

On Saturday, January 11, at 8 p.m., Doctorow will bring many of those songs to the Masonic Temple in Sag Harbor when she performs as part of the ongoing Wamponamon Masonic Music Series.

In 2018 Doctorow received The Alexander Award from the Long Island Arts Council, and an official New York State Proclamation from State Senator John E. Brooks, honoring her many years of work as a folksinger. She appears in the Christopher Lucas film "Pete Seeger Legacy" along with Taj Mahal, Guy Davis, Dar Williams, John Cohen and others, a project which celebrates Seeger's legacy and 100th birthday. In addition to 11 solo albums, she released the first retrospective of the work of '60s folk icons Richard and Mimi Fariña titled “Another Country” which received critical acclaim. Her songs and her voice have been heard on soundtracks on the large and small screen. She is the daughter of the late world-renowned author E.L. Doctorow.

The Masonic Music Series is a singer/songwriter series featuring the best of the East Ends musical performers in an intimate setting. Performances are in the inner sanctum of the Masonic Temple, which is located at 200 Main Street, Sag Harbor above the Sag Harbor Whaling Museum with plenty of parking in the rear of the building.

The $20 admission supports gifts to local charities such as scholarships to high school graduates, food pantries, and locals in need. The music series is produced by the Freemason Brothers of Wamponamon Lodge.