Carolyn Reidy, CEO Of Simon And Schuster And Part-Time Southampton Resident, Dies at 71 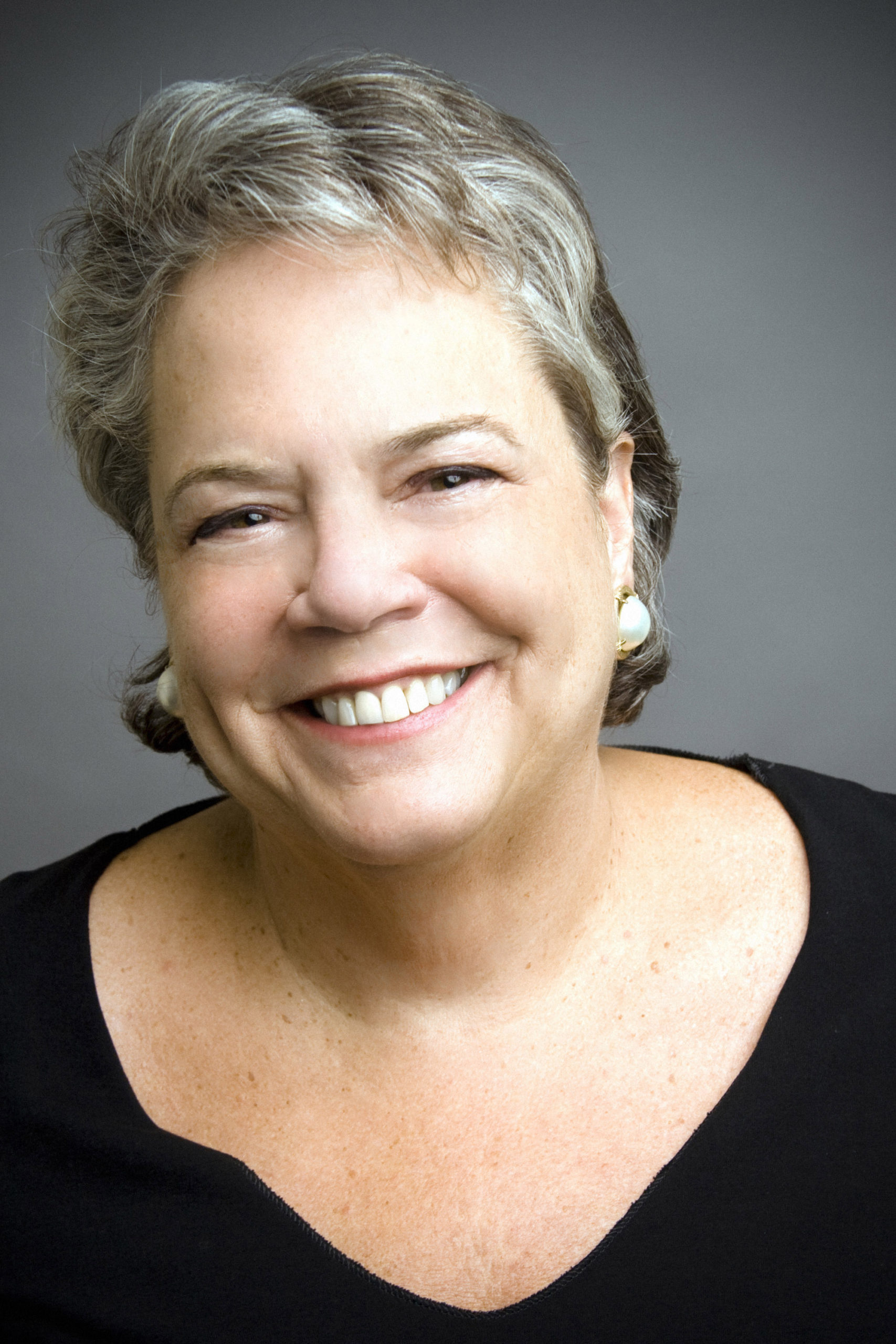 Carolyn Reidy, the president and chief executive officer of Simon and Schuster, one of the “Big Five” book publishing houses in the U.S., died on Tuesday, May 12, at Stony Brook Southampton Hospital. The 71-year-old was a part-time resident of Southampton.

In a statement issued to employees later that day, Dennis Eulau, vice-president and chief financial officer of the company, wrote, “As a publisher and a leader, Carolyn pushed us to stretch to do just that little bit more; to do our best and then some for our authors, in whose service she came to work each day with an unbridled and infectious enthusiasm and great humor. Her fierce intelligence and curiosity, and her determination to know everything about a given subject if it could help us to be better, were matched by her complete and total accessibility: she wrote congratulatory notes to employees when they were promoted, and colleagues in every corner of our company always felt that they had a first-person relationship with her, and that they could reach out to her to discuss any subject and receive a thoughtful response in return.”

It has been a rough patch lately for Simon and Schuster. Earlier this year the longtime bestselling author Mary Higgins Clark passed away as did the editor Alice Mayhew, who lived nearby in Sag Harbor.

Carolyn Judith Kroll was born on May 2, 1949, in Washington D.C. to Henry and Mildred (Menckie) Kroll and grew up in Silver Spring, Maryland. Her father ran a commercial insurance agency. She attended Middlebury College in Vermont, where she met her future husband, Stephen Reidy, and graduated with a bachelor’s degree in English in 1971. She earned a master’s degree in the subject from Indiana University and completed her Ph.D. while climbing the publishing ranks, writing her dissertation during vacations.

Ms. Reidy began her career at Random House in 1974, in the subsidiary rights department. She sat outside the office of future Nobel Prize-winner Toni Morrison, who was an editor in the trade book division at the time and who, by Ms. Reidy’s account, proved to be an inspiration. She later worked for William Morrow and Avon Books before landing at Simon and Schuster in 1992, first as president of the trade division and then as head of adult publishing.

She was known for her meticulous engagement with every aspect of the publishing process, from cover art and font type to publicity and marketing. Ms. Reidy became chief executive of Simon and Schuster, one of the few women to head a major book publisher, in 2008 and immediately faced a challenging economic climate with the onset of the Great Recession and a fast-changing digital landscape. Among her initiatives was the digitization of the house’s backlist.

According to the company’s statement, under her leadership, Simon and Schuster published a broad range of successful and influential writers, many of whom she championed, including the recent Pulitzer Prize-winner David W. Blight; bestselling novelists like Stephen King and Jennifer Weiner; nonfiction authors like Bob Woodward, Doris Kearns Goodwin, David McCullough, and Frank McCourt; public figures like Hillary Clinton and children’s and young-adult writers like Jason Reynolds.

In an interview with The New York Times, Mr. King recalled that after Ms. Reidy took the helm in 2008, the rise in e-books had prompted retailers like Walmart and Amazon to slash the price of physical books, and Mr. King was concerned about how his recently published novel “Under the Dome” would fare in that climate. Ms. Reidy, he said, invited him to her office, gave him tea and patiently explained what had happened and where she saw the publishing industry going. “She was clear and concise,” Mr. King said. “She was right about a lot of things and guided the company through some extremely stormy waters.”

Ms. Reidy once described herself as a “meddler,” because she enjoyed being involved in every aspect of the company. But Jonathan Karp, the president and publisher of Simon and Schuster’s adult publishing, said he had seen things differently: “By showing us that she cared about the smallest details, she wanted all of us to care about the smallest details, because she knew that those details can often be the reason a book succeeds.”

Three years ago, Ms. Reidy was named the publishing industry’s Person of the Year by the trade publication Publisher Weekly, which cited her leadership “through the Great Recession, publishing’s digital disruption, and a slow-growth sales environment all while keeping Simon and Schuster a commercial and critical success.”

She is survived by her husband, Stephen, and three siblings.