Claude Lawrence And Leslee Howes Stradford At The Church - 27 East

Claude Lawrence And Leslee Howes Stradford At The Church 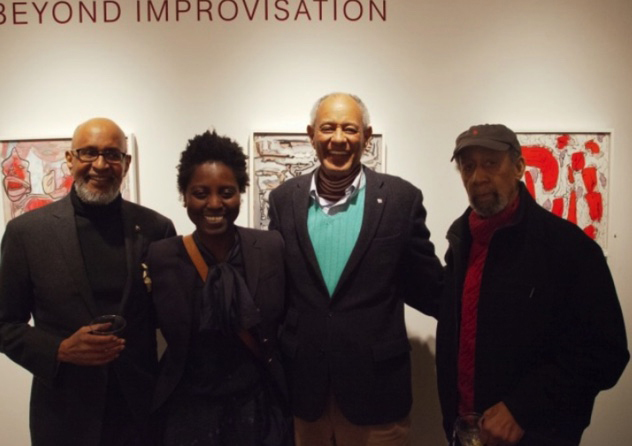 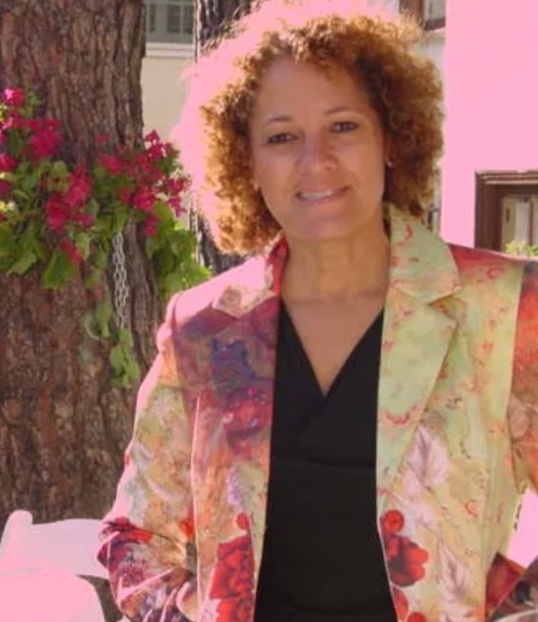 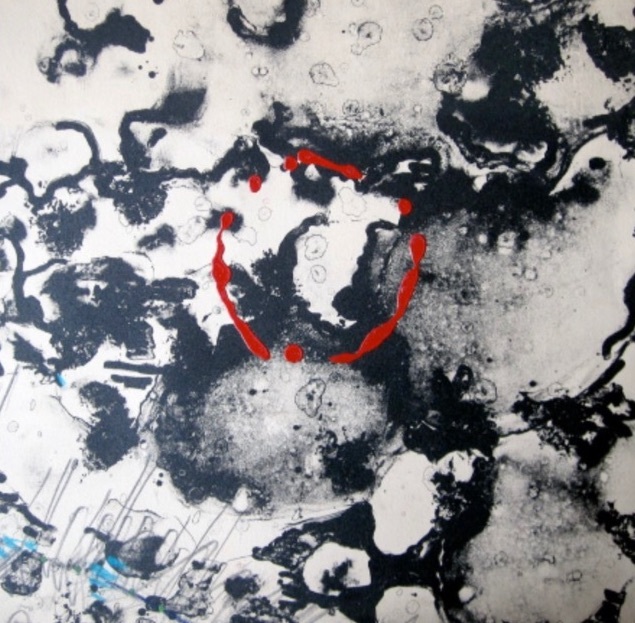 This week, The Church in Sag Harbor welcomes its next artists- in-residence — Claude Lawrence and Leslee Howes Stradford.

Born in South Side Chicago in 1944, Claude Lawrence had a 25-year career on the national stage as a jazz musician, playing the saxophone, before becoming a full-time painter in 1987. Largely self-taught, he learned through experimentation and lots of time spent looking at art in museums and galleries.

In the late 1980s, he lived and worked in Harlem and was associated with artists such as Fred Brown, Lorenzo Pace, Jack Whitten and Joe Overstreet. Jean-Michel Basquiat was a big influence, and they lived in the same building for a time.

In the early 1990s, he met Bob Blackburn who recruited Lawrence to study at the Printmaking Workshop. His life around this time was nomadic. Over the next decades, he lived in Stockbridge, Massachusetts, Los Angeles, Sag Harbor, San Miguel, Cuernavaca, and Mexico City. Through all of this movement and upheaval, he continued to paint.

His background in music has been a major influence on his work. He developed a lyrical abstract style that incorporates strong colors and expressive brushstrokes. As he has explained, “I look to create work that has balance, energy, and lyricism. I improvise, meaning the conscious or unconscious channeling of influence. Energy is the main component.”

Dr. Leslee Howes Stradford is an artist, entrepreneur, educator, historian and private pilot. She was born in Chicago and holds bachelor’s and master’s degrees from The School of the Art Institute of Chicago, and a doctorate in art education and educational administration from Illinois State University.

She has taught at the American Language Center in Casablanca, Morocco, and lectured internationally. She was a residence artist at the Studio Arts Center International in Florence, Italy, and at the Red Gate Gallery in Beijing, China.

As an artist, her practice included social, cultural and historical documentation. It straddles figuration and abstraction. Using new technology, photographic research and drawing, she creates digital images, painted canvases and printed silks. Her series “The Night Tulsa Died” depict the 1921 The Black Wall Street Massacre during which the African American inhabitants of the racially segregated Greenwood neighborhood of Tulsa, Oklahoma, were killed and brutalized. Stradford is a descendant of survivors of that tragic event.