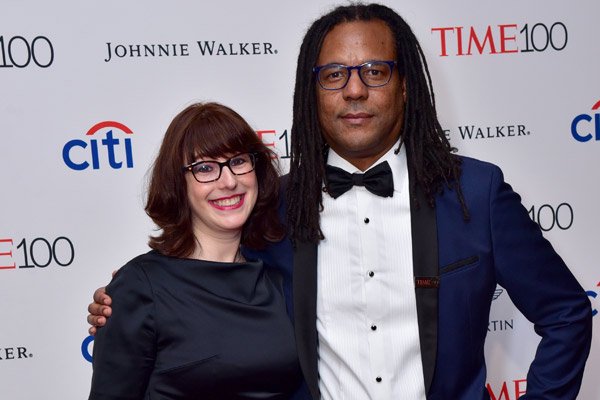 Governor Andrew Cuomo announced Wednesday that Mr. Whitehead will receive the New York State Edith Wharton Citation of Merit for Fiction Writers and hold the title of New York State Author from 2018 to 2020.

The official inauguration ceremony will be held on Friday, September 28, at the University at Albany and include readings by Mr. Whitehead and Alicia Ostriker, who was named State Poet.

“New York has long been an epicenter for arts and culture, and this award celebrates some of the state’s most talented and influential writers in their respective fields,” Mr. Cuomo said in a statement. “I’m proud to name renowned writer Colson Whitehead and acclaimed poet Alicia Ostriker for the prestigious positions of State Author and State Poet, recognizing their collective body of work and the impact it has had on the people of New York and beyond.”

Mr. Whitehead was born in 1969 and raised in Manhattan, though his family summers in Sag Harbor. Last year, he purchased a home in East Hampton with his wife, literary agent Julie Barer.

He is a Harvard College graduate and an alumnus of The Village Voice, where he wrote reviews of television, books, and music. His reviews, essays, and fiction have also appeared in the The New York Times, The New Yorker, New York Magazine, Harper’s and Granta.

He is the author of six novels, “The Underground Railroad” being his most recent. It is a fantastical story that takes the idea of an underground railroad in pre-Civil War American literally. It became a No. 1 New York Times Bestseller and a selection of the Oprah Book Club, and received the National Book Award, Pulitzer Prize for Fiction, Carnegie Medal for Fiction, Arthur C. Clarke Award, Hurston/Wright Fiction Award and Heartland Prize.

The governor’s office noted that the advisory panel that recommended Mr. Whitehead as State Author included the novelist Claire Messud; novelist and Executive Director of the New York State Writers Institute William Kennedy; New York State Writers Institute Assistant Director Mark Koplik; and two University at Albany undergraduate students, Deyshawn Clarke-Wells and Elise Coombs, who were assigned to spend a number of months consulting with Unuveristy of Albany faculty, students and the literary community-at-large, and to reflect the will of that “constituency” in casting their ballots.