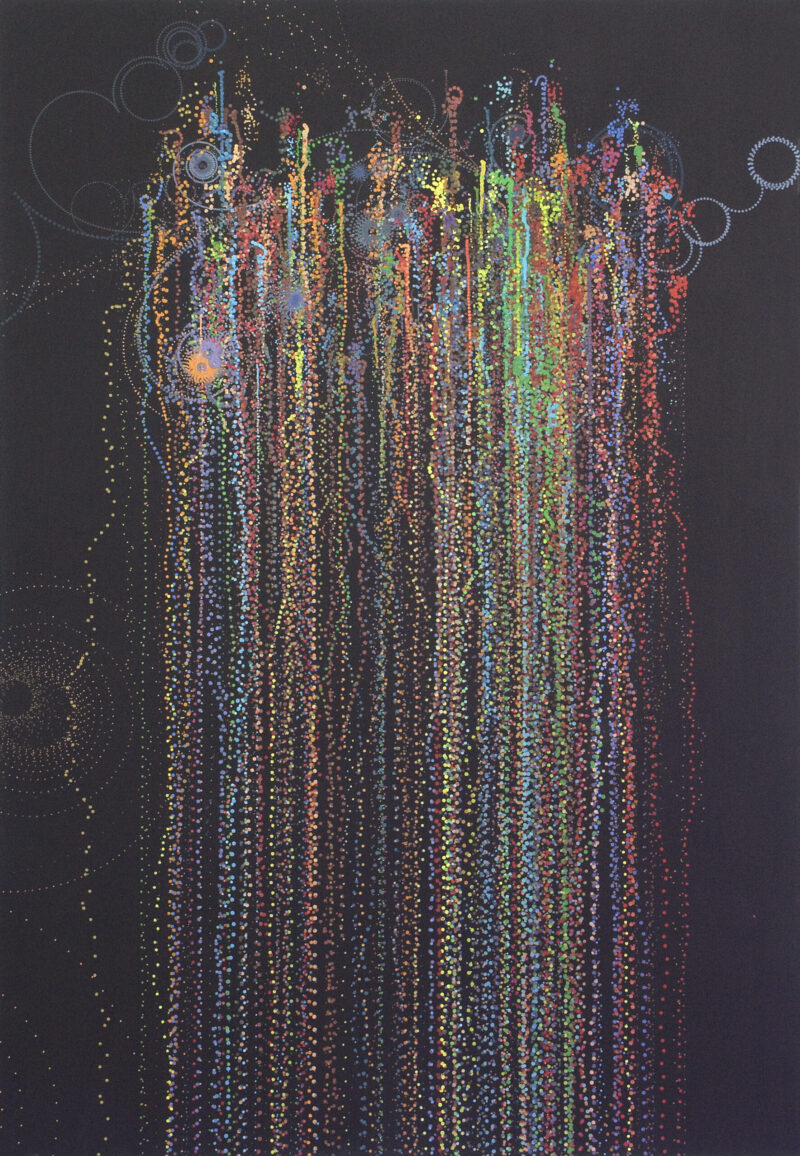 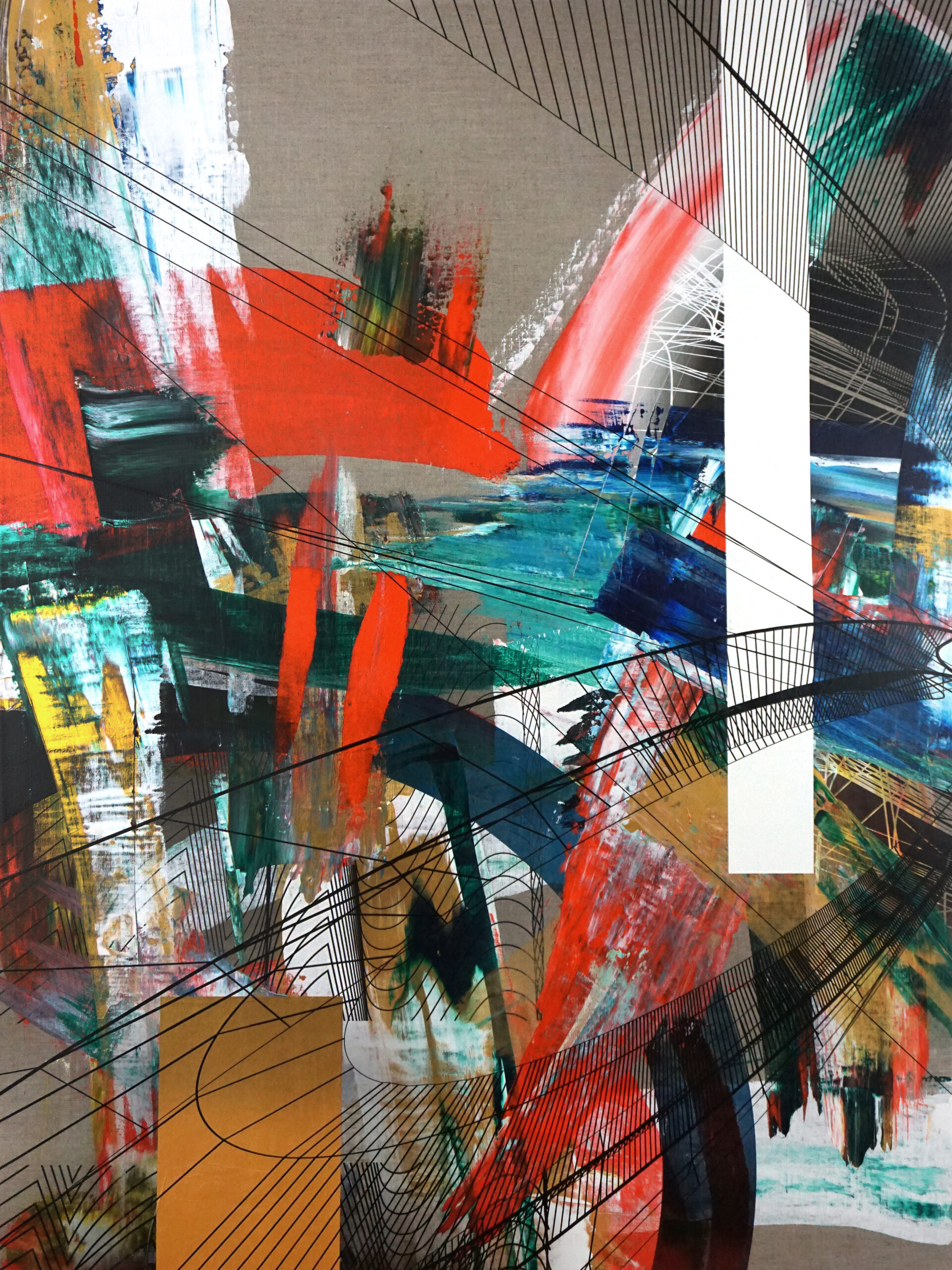 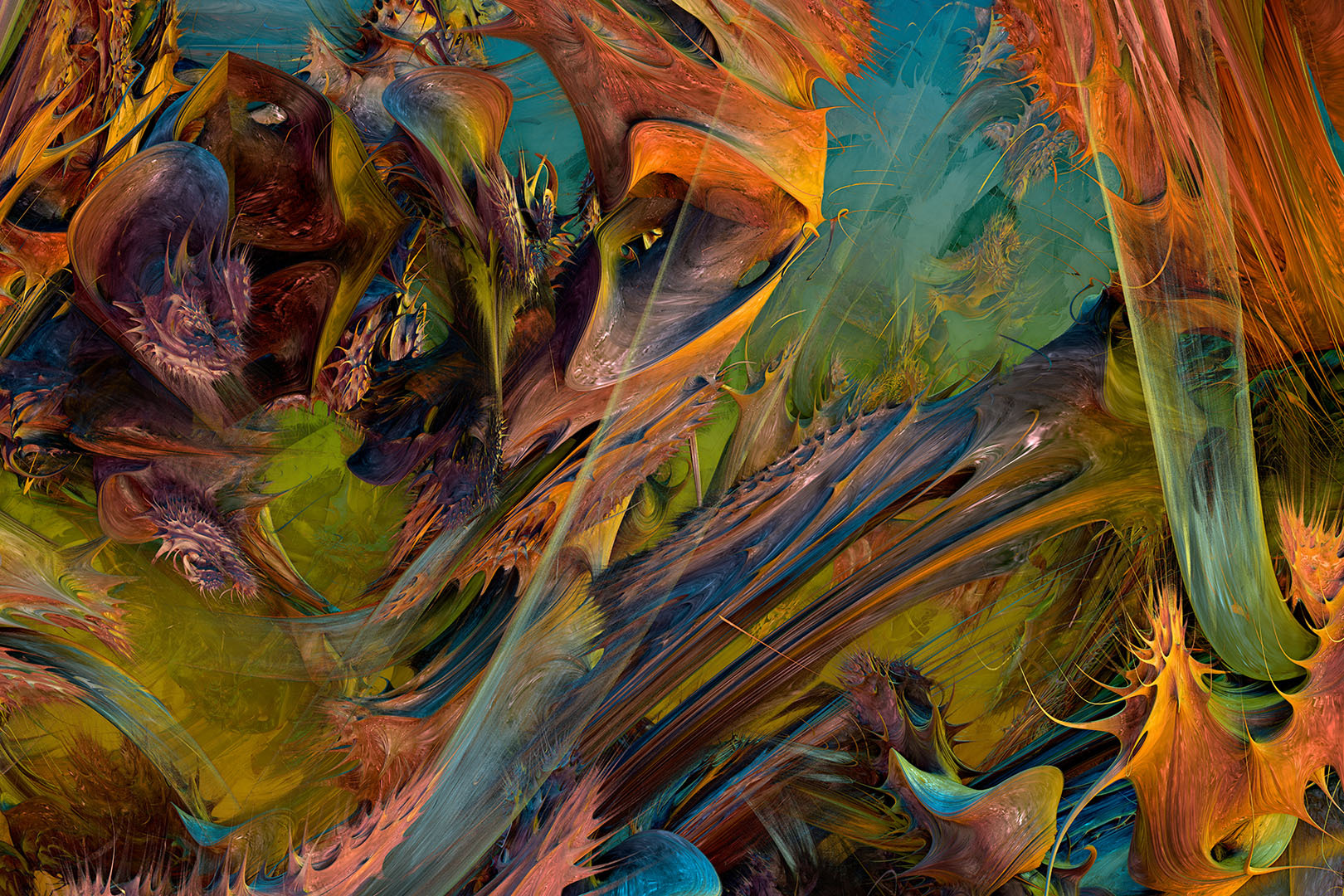 Michael Pierre Price, "From The Light And Flow Of No-Mind." COURTESY SAC 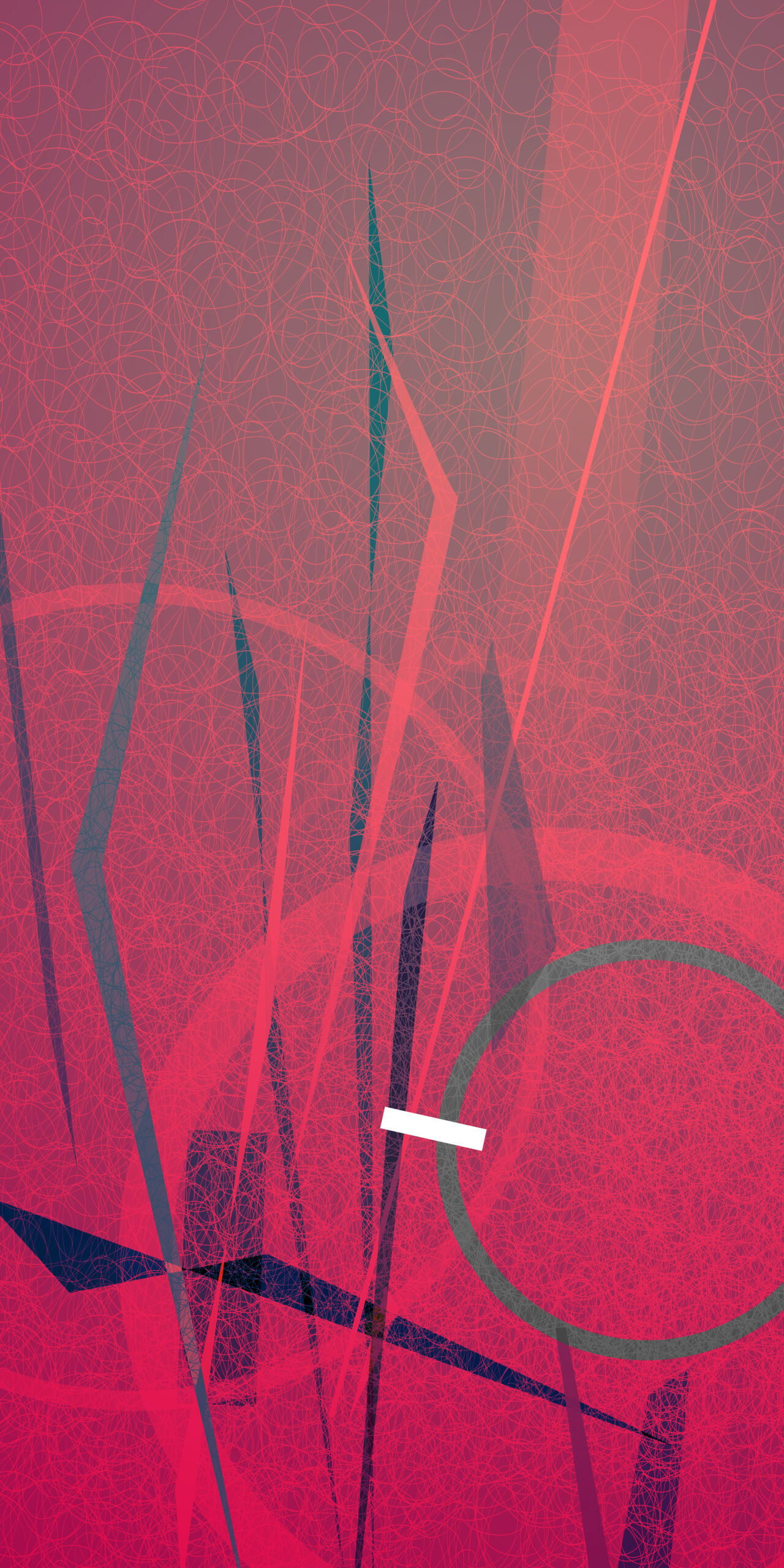 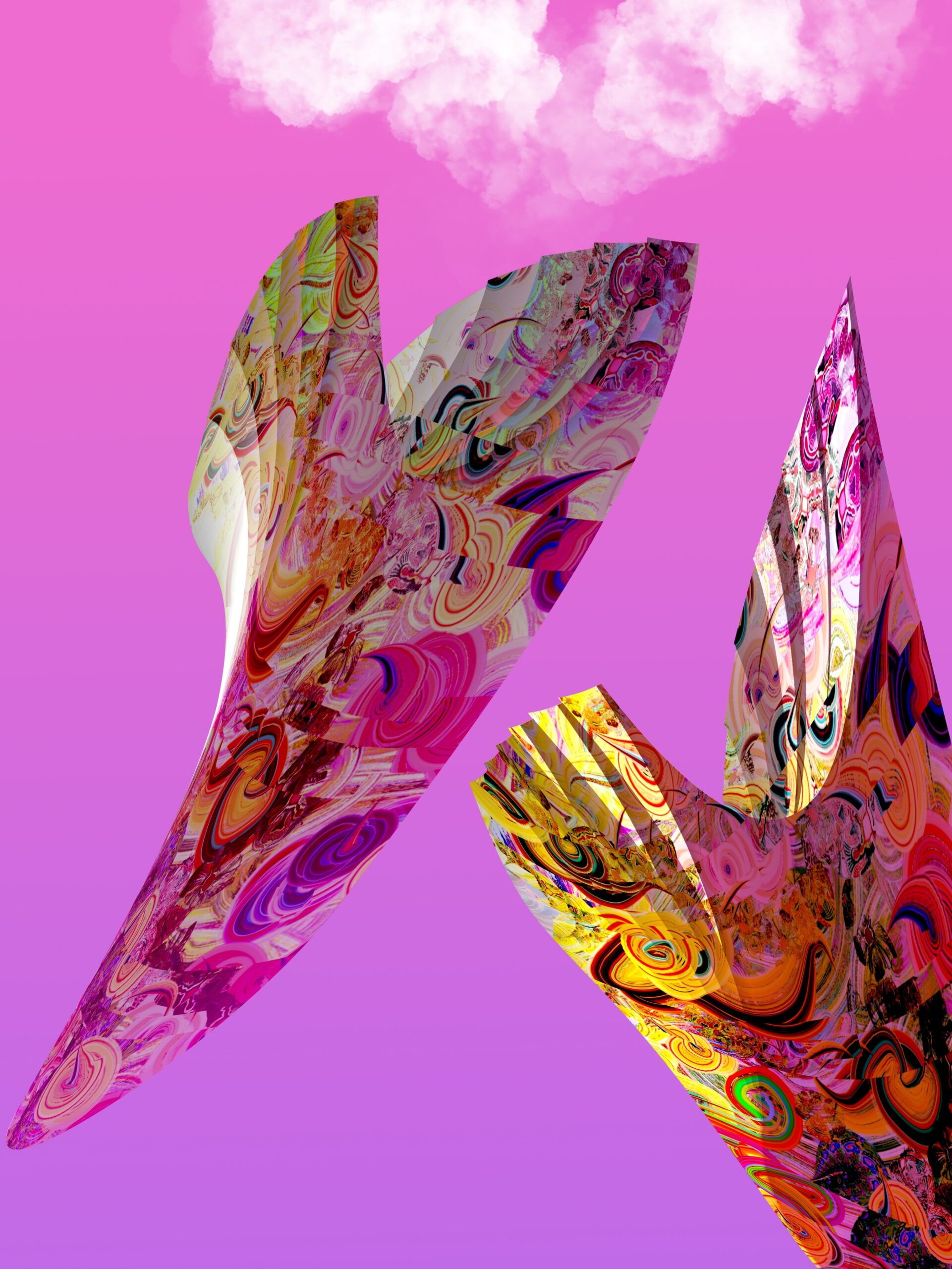 “Techspressionism” is defined by Urban Dictionary as an artistic approach in which technology is utilized as a means to express emotional experience; a 21st century artistic and social movement.

Presenting innovative works in a broad range of styles, Southampton Arts Center’s upcoming exhibition, “TECHSPRESSIONISM — Digital & Beyond,” will reflect the expressive potential of electronic media. Curated by Colin Goldberg. The exhibition, which opens Thursday, April 21, includes work by more than 90 artists from more than 20 countries around the world who utilize technology in creating art.

“Even if you don’t yet understand how they work, you’ve most certainly heard the term NFT,” SAC’s executive director Tom Dunn said. “We know what cryptocurrency is, have heard of the metaverse, and now, the blockchain. It’s all based on technology, which really, is not new to the art world.

“‘TECHSPRESSIONISM’ will give us greater insight into how these artists use technology as a means of creative expression, whether it be works created with 3D printers, animation, or other digital mediums,” he added.

Coined by Goldberg in 2011, the term techspressionism is a contrast to traditional terms like “digital art” and “new medium art,” which only address the medium and not the message. For artists working with technology, this new term offers creatives an opportunity to frame their work within a wider art-historical context, building off of the expressionist traditions of the past.

“I believe that the computer, and technology in general, are not separate from humankind, but are a natural extension of us,” Goldberg explained. “Technology is a continuum which is as old as humanity, not a novelty or fad, and the computer is just one of a long string of tools which have enabled human expression, including the typewriter, the camera, the printing press, the pen, the pencil, and paint.

“Critic Helen Harrison’s suggestion to redefine techspressionism as an ‘approach’ rather than a ‘style’ has been critical in its development as a movement,” he added. “This transformed techspressionism from a technological aesthetic into a philosophical methodology that artists around the world have been able to identify with.”

Techspressionism’s senior advisor Helen Harrison, who also serves as the director of the Pollock-Krasner House and Study Center, added: “The search for effective means of visualizing subjective, intangible content goes back to the early 20th century expressionists. Jackson Pollock and his generation took it to new levels of abstraction. The techspressionists in this exhibition are carrying it forward, using innovative tools and techniques to communicate their personal visions.”

Complementing and surrounding the exhibition will be virtual and in-person talks, tours, films, workshops, and more. Beginning Thursday, April 21, SAC’s galleries will be open Thursday through Sunday from noon to 5 p.m. An opening reception for the show will be held Saturday, April 23, at 6 p.m. with a DJ, bar, and some light bites. Gallery admission is $5 per person, or free for members and children 12 and under. Proof of vaccination or a negative COVID-19 test is required for all indoor events. Southampton Arts Center is at 25 Jobs Lane, Southampton. For details visit southamptonartscenter.org or call 631-283-0967.