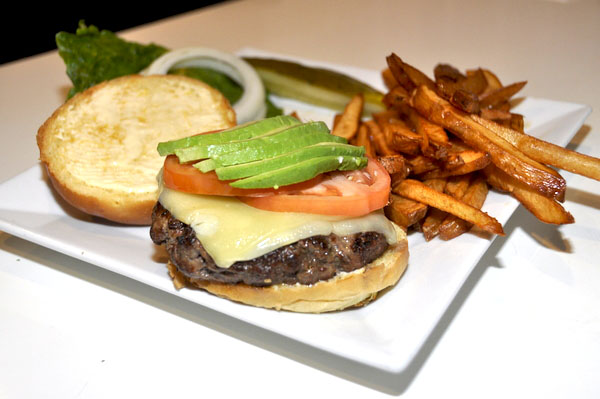 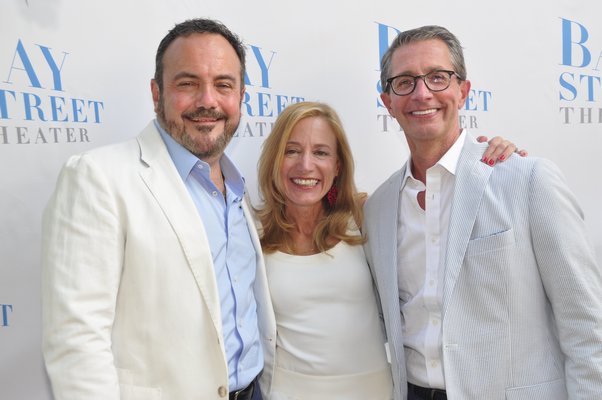 Temperatures outside may be dropping, but the heat inside the OutEast Cafe’s kitchen is still blazing hot with breakfast and burgers.

The Southampton eatery serves breakfast items all day long, five days a week, following the philosophy that brunch shouldn’t be limited to early weekend hours. The café also serves an assortment of entrées and hamburgers. The cozy atmosphere attracts families during breakfast, lunch and dinner hours, but the full bar amps up the nightlife scene and keeps the restaurant cooking through the evenings, oftentimes to live music on the weekends.

Last week, Dining Out visited the restaurant to speak with general manager Patrick French about the most popular dish, the chef’s favorite and signature item.

By far, the West Coast Burger is the most well-known among its burger counterparts on OutEast Cafe’s menu, Mr. French said. It is topped with swiss cheese, avocado, sliced tomato and citrus mayonnaise, and is served on a brioche bun. Even though a heaping helping of hand-cut French fries come on the side, customers’ consciences are eased by the burger’s healthier components, Mr. French said.

“Between the citrus mayo and the avocado mixed with the tomato and the meat, it’s in some ways a healthier burger to people,” he explained with a chuckle.

The restaurant is constantly trying out new specials on its diners. And lately, one of them has caught on tremendously, according to the manager. Though it’s an appetizer, the two Blackened Chicken Soft Tacos can be enough for an entrée, Mr. French said.

“They’re pretty big tacos,” he said. “We’ve been selling those like crazy.”

“The spiced chicken and the heat of the pico de gallo mixed with the coolant of the cilantro and the lime juice brings out a lot of flavor,” Mr. French said. “It’s our most famous special in the last couple weeks.”

But on Sundays, many restaurant-goers seek out the café with one dish in mind: the Blueberry Pancakes special, which includes two pancakes, two strips of bacon and two eggs any style.

“It’s a big seller,” Mr. French said. “People like it because it’s a variety of different foods and it’s a nice amount of food that makes sure people are absolutely full before they leave.”

OutEast Cafe is located on North Sea Road in Southampton. The restaurant opens on Mondays and Thursdays at 5 p.m., Fridays at noon, and Saturdays and Sundays at 8 a.m. The kitchen closes at 9 p.m. all nights. The cafe is closed Tuesdays and Wednesdays.

The Sag Harbor Cinema Arts Center and its executive committee have approved the appointment of ... 25 Oct 2021 by Staff Writer