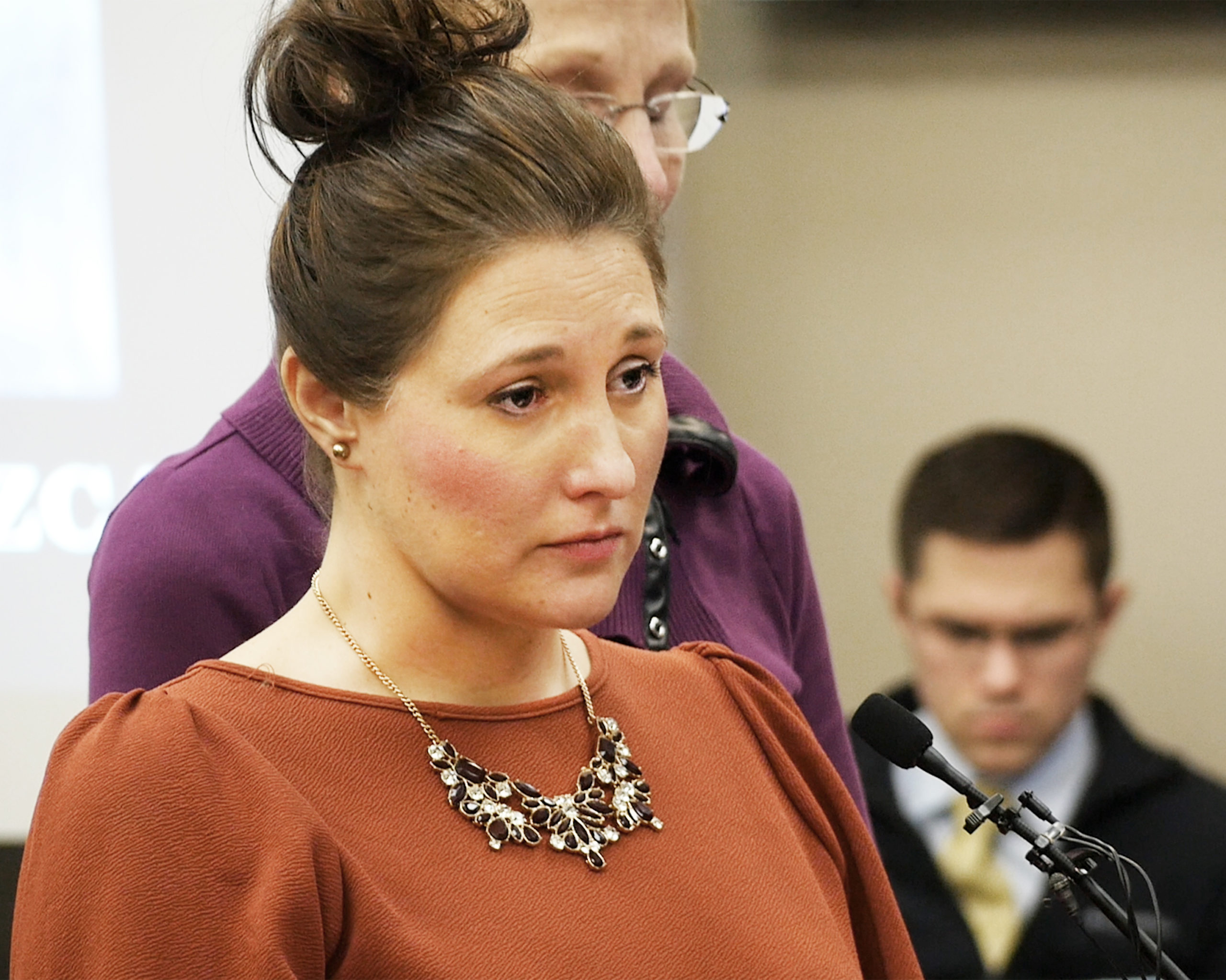 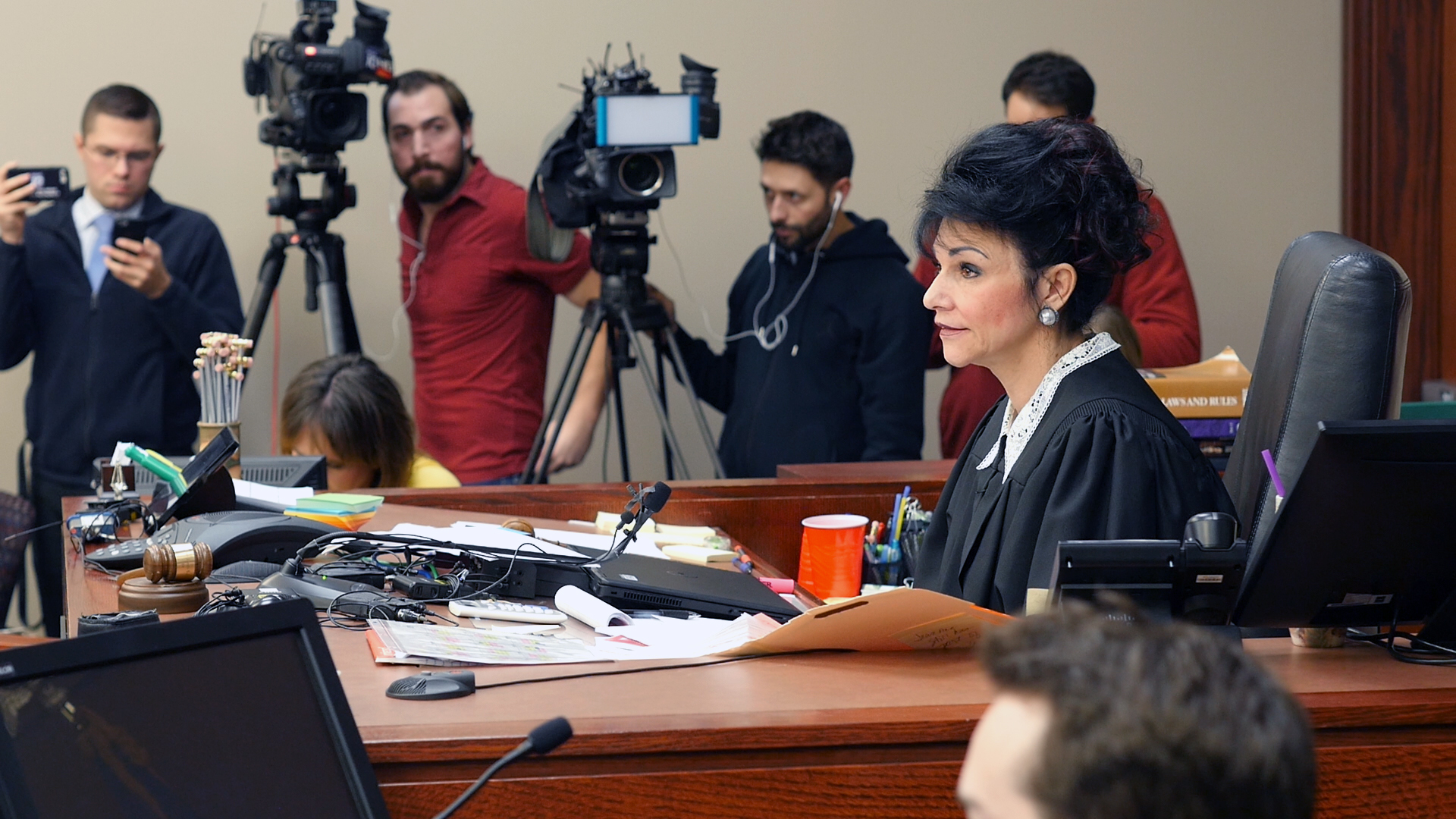 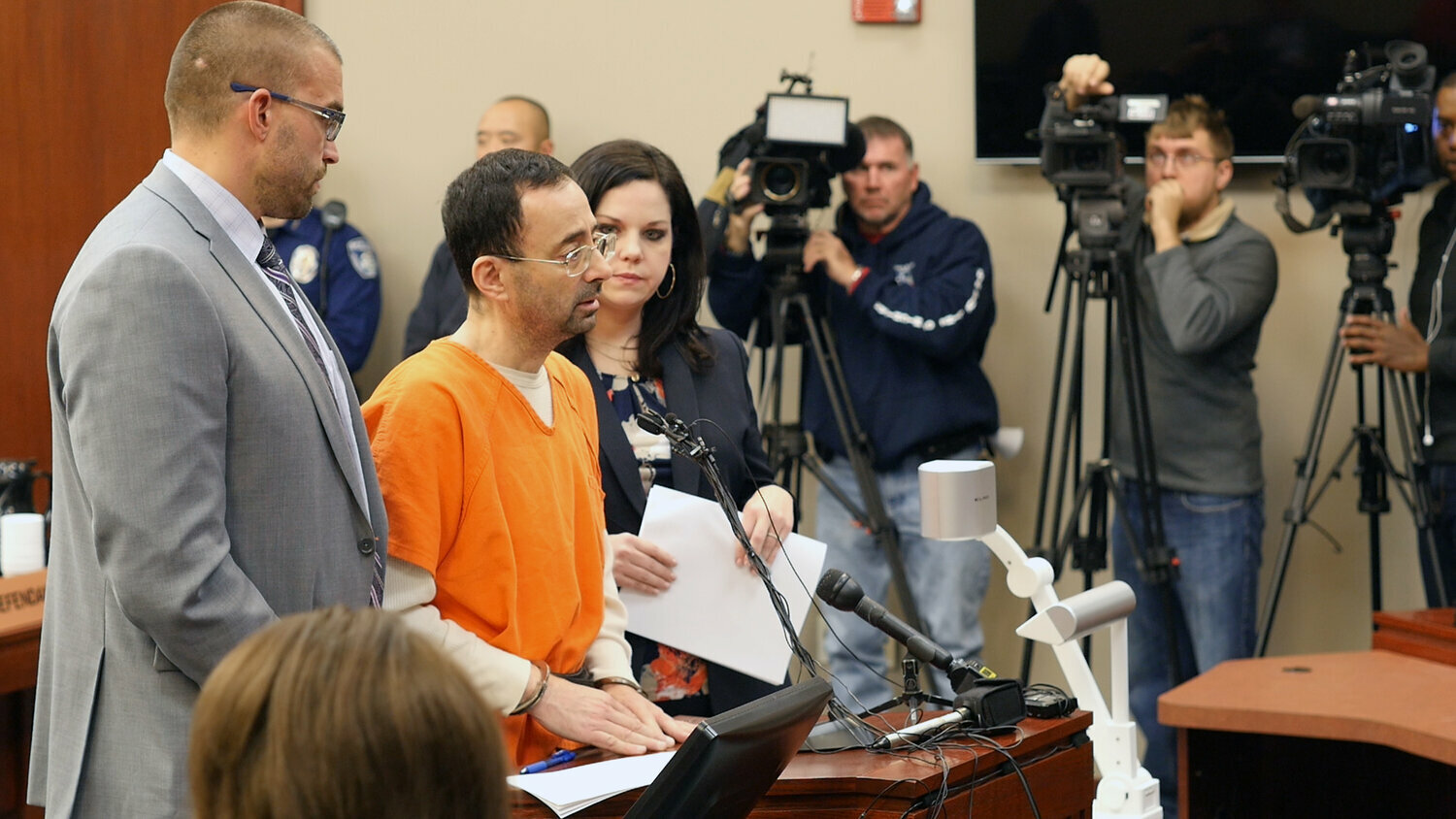 Dr. Larry Nassar in the courtroom in a scene from the documentary “At The Heart of Gold: Inside the USA Gymnastics Scandal.” COURTESY OF HBO 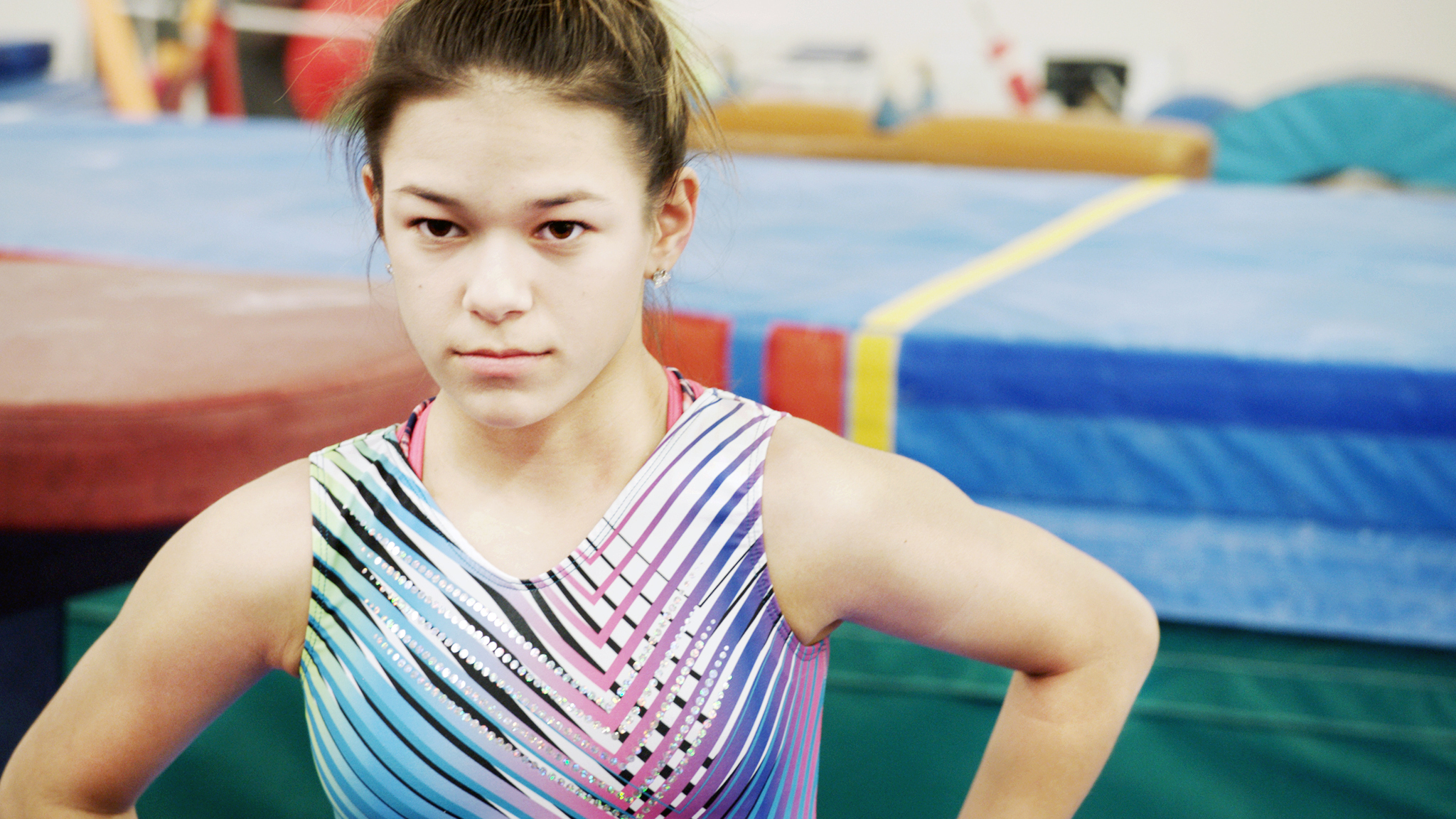 Gymnast Chelsea Zerfas in a still image from “At The Heart of Gold: Inside the USA Gymnastics Scandal.” COURTESY OF HBO

In 2016, USA Gymnastics was rocked by the shocking revelation that national team doctor Larry Nassar had been abusing young athletes for decades. “At The Heart of Gold: Inside the USA Gymnastics Scandal” is a documentary that reveals a dangerous system that prioritized winning over everything else, including protecting young female athletes.

Directed by Erin Lee Carr, daughter of the late The New York Times media columnist David Carr, “At The Heart of Gold: Inside the USA Gymnastics Scandal” will screen as part of the Hamptons Doc Fest on Saturday, December 7, at noon at the Southampton Arts Center. It features exclusive interviews with the athlete survivors who experienced sexual abuse at the hands of Nassar, who was sentenced to 175 years in prison.

A special Q&A with Judge Rosemarie Aquilina, who presided over the trial and sentenced Larry Nassar, will follow. The film was produced by Sidewinder Films, the production arm of The Foundation for Global Sports Development which is dedicated to fighting sexual abuse. Child sex abuse is common in the US where one in four girls and one in six boys are victims. The organization has committed $1 million toward a new education program called Courage First, an abuse prevention program that collaborates with survivors and leading national child abuse prevention organizations.

Southampton Arts Center is at 25 Jobs Lane, Southampton. Tickets are $15 at hamptonsdocfest.com.