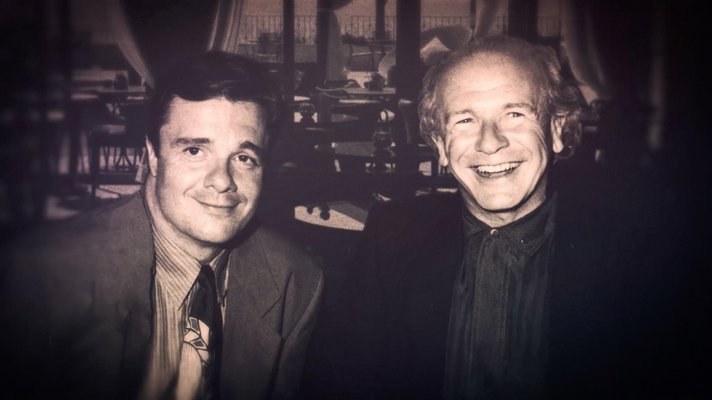 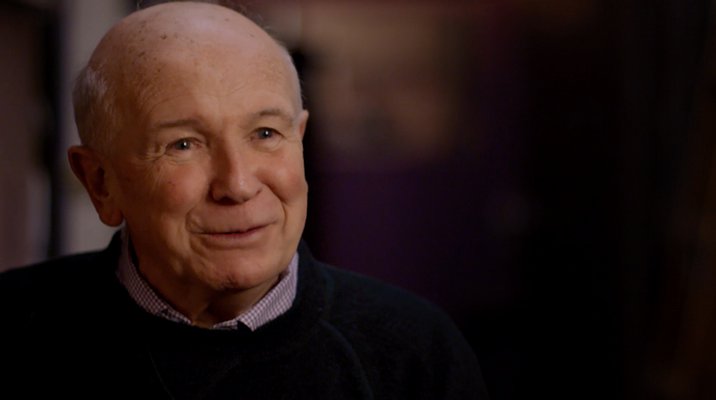 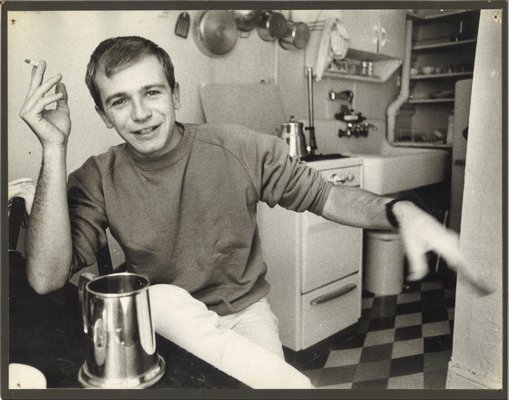 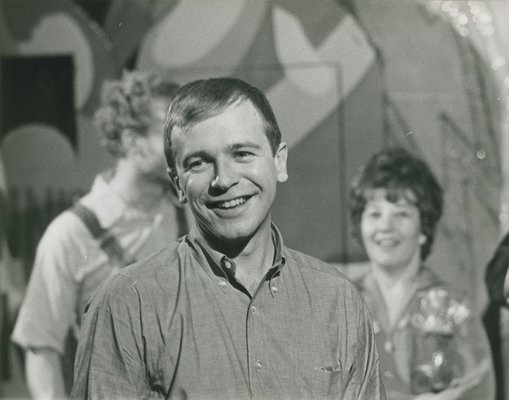 “The stakes are really high now, higher than ever. We need to bring barriers down, not build walls. We need to love one another more, and see how connected we really are. I think that’s the message of art.”

It’s hard to grasp the sheer number of plays that Terrence McNally has written over the course of his long career. The list includes dramas, comedies and musicals, including “Master Class,” “Ragtime,” “Lips Together, Teeth Apart,” “Love! Valour! Compassion!” “The Full Monty,” and “Kiss of the Spider Woman,” for which he won four Tony Awards.

Earlier this year, Mr. McNally, who shares a home in Water Mill with his husband, Tom Kirdahy, was inducted into the American Academy of Arts and Letters.

Even now, at the age of 80 and despite the loss of a large portion of his lungs to cancer, Mr. McNally is at work on three new plays.

“Every Act of Life,” director Jeff Kaufman’s tribute to Mr. McNally, opens the Hamptons Doc Fest in Sag Harbor on Thursday, November 29, at 8 p.m. The film takes viewers on a journey through the playwright’s life, from his childhood in Corpus Christi, Texas, to his college years at Columbia University, and on to his career as a playwright and work that has made his one of the most recognizable names in theater.

But perhaps most important, the film details Mr. McNally’s role in setting the bar for the inclusion of gay characters on the stage. He also wrote about the AIDS crisis at a time in American history when no one else in the theater world was willing to do so.

In a recent phone interview, Mr. Kaufman explained that the idea for this film grew from an earlier documentary he made about gay marriage.

“Both myself and my production partner, and now my wife, Marcia Ross, know and love Terrence’s work, but we had never met him,” Mr. Kaufman said. “A lot of our films have a theme where someone changes lives at the center of a community, and Terrence has lived a life that has lifted others and a wider community.”

Mr. Kaufman’s 2015 film, “The State of Marriage,” told the story of two small-town lawyers in Vermont who launched the marriage equality movement there in the 1990s. Among the couples highlighted in the film were Mr. McNally and Tom Kirdahy, who met at an East End Gay Organization event at Guild Hall in East Hampton in 2001 and had traveled to Vermont in 2003 for a civil union ceremony. (They were subsequently married in Washington, D.C., in 2010, and renewed their vows in New York in 2015.)

After completing that film, it occurred to Mr. Kaufman that no one had ever made a documentary about Mr. McNally’s life and work, particularly as it relates to the impact his plays have had on the LGBTQ community.

“His work is really powerful, and I hope we made the point in the film,” Mr. Kaufman said. “I know people who write great things, but they don’t live their life by the same standards as their work.

“The fact that Terrence lived by the standards he wrote means he was as much of a trailblazer in life as on stage, and it’s powerful,” Mr. Kaufman added. “His was not a legacy addressed before. I’m so pleased that it reminds people not only that the work was so wonderful but that he lived it, too.”

Mr. McNally came of age as a playwright after graduating from Columbia University in 1960. Soon afterward, as a tutor for John Steinbeck’s two sons, he traveled around the world with John and Elaine Steinbeck and the boys. Mr. Steinbeck’s only advice to the young playwright was: “Don’t write for the theater—it will break your heart.” Eventually, Mr. Steinbeck asked Mr. McNally to write the libretto for a musical version of his novel “East of Eden.”

From a young age, Mr. McNally was self-assured in his life as a gay man. Others in his intimate circle, however, were not, and the film highlights how his earlier romantic partners, including actor and director Robert Drivas, would avoid him at public events for fear of being found out.

But Mr. McNally took his honesty and put it on the page. At a time when gay playwrights were still firmly in the closet, he was writing gay characters into his scripts. His 1965 play “And Things That Go Bump in the Night” was perhaps the first to do so.

“When Terrence first started writing and was reviewed as a gay man, the producer Paul Ruben said he was the first playwright who wrote an openly gay and proud character for the stage,” Mr. Kaufman said. “It was a huge marker—Terrence was on Broadway with an openly gay character proud of who he was. Albee, Inge, Wilder, Tennessee Williams were all in the closet—but not Terrence.”

He continued: “Several people, like F. Murray Abraham, talked about his courage. It’s not to be underestimated. From Monk to Verdi to Monet, it’s about the courage to keep taking risks in your work and the possibility of rejection.

“It’s not that he’s written a lot, but he’s always trying something new and on the edge between failure and success.”

“Every Act of Life,” directed by Jeff Kaufman, opens the Hamptons Doc Fest on Thursday, November 29, at 8 p.m. at Bay Street Theater in Sag Harbor. Terrence McNally will take part in a post-screening Q&A with Harris Yulin. Also available is a book version of the film, “Every Act of Life, The Illustrated Script for the Documentary about Tony-Winning Playwright Terrence McNally.” In addition to the full script, it includes additional interviews and stories that aren’t in the film. For more information, tickets and the full festival schedule, visit hamptonsdocfest.com.