'East End Collected' Is Back At Southampton Arts Center - 27 East 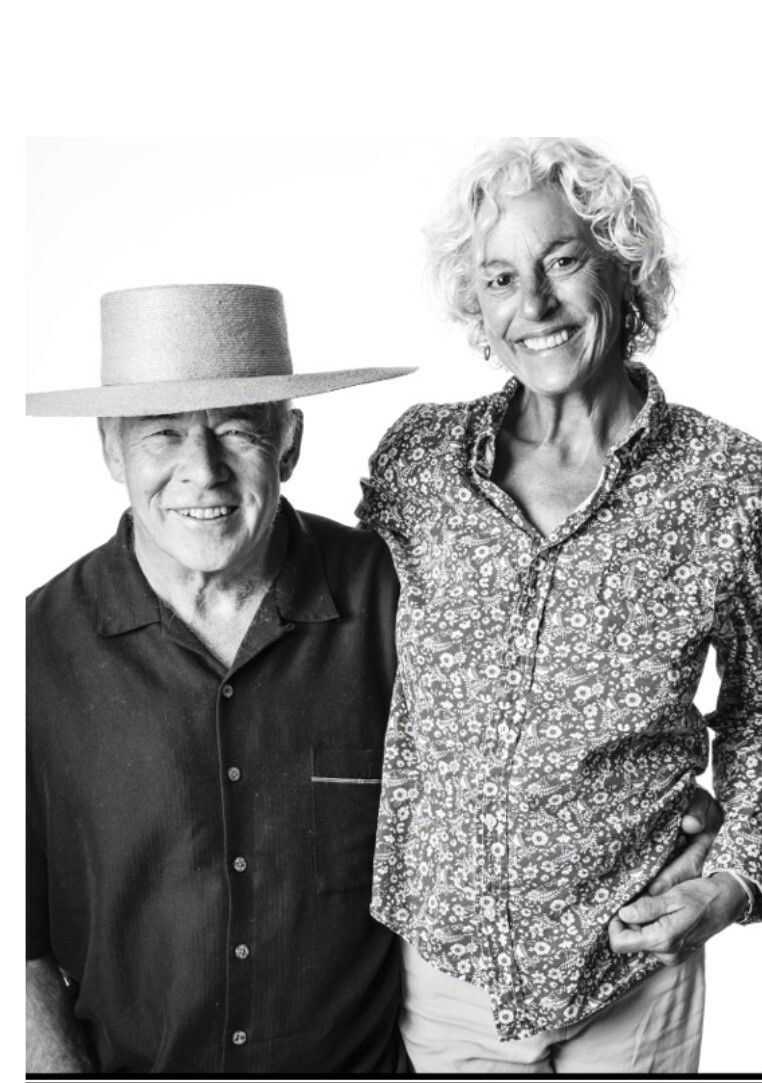 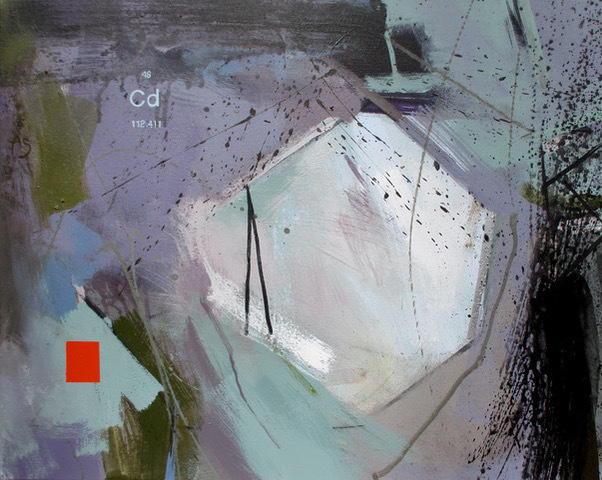 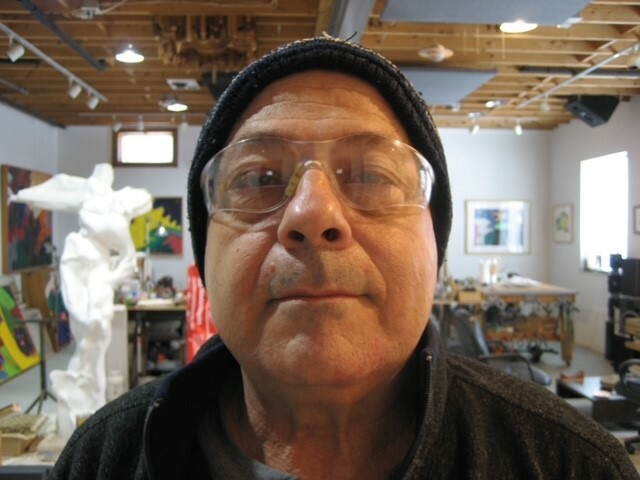 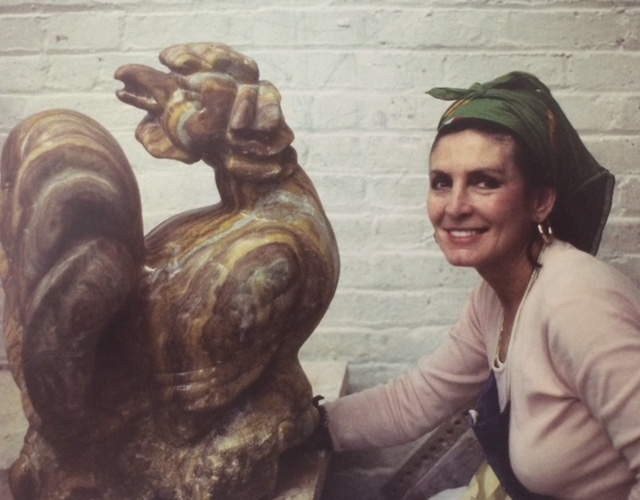 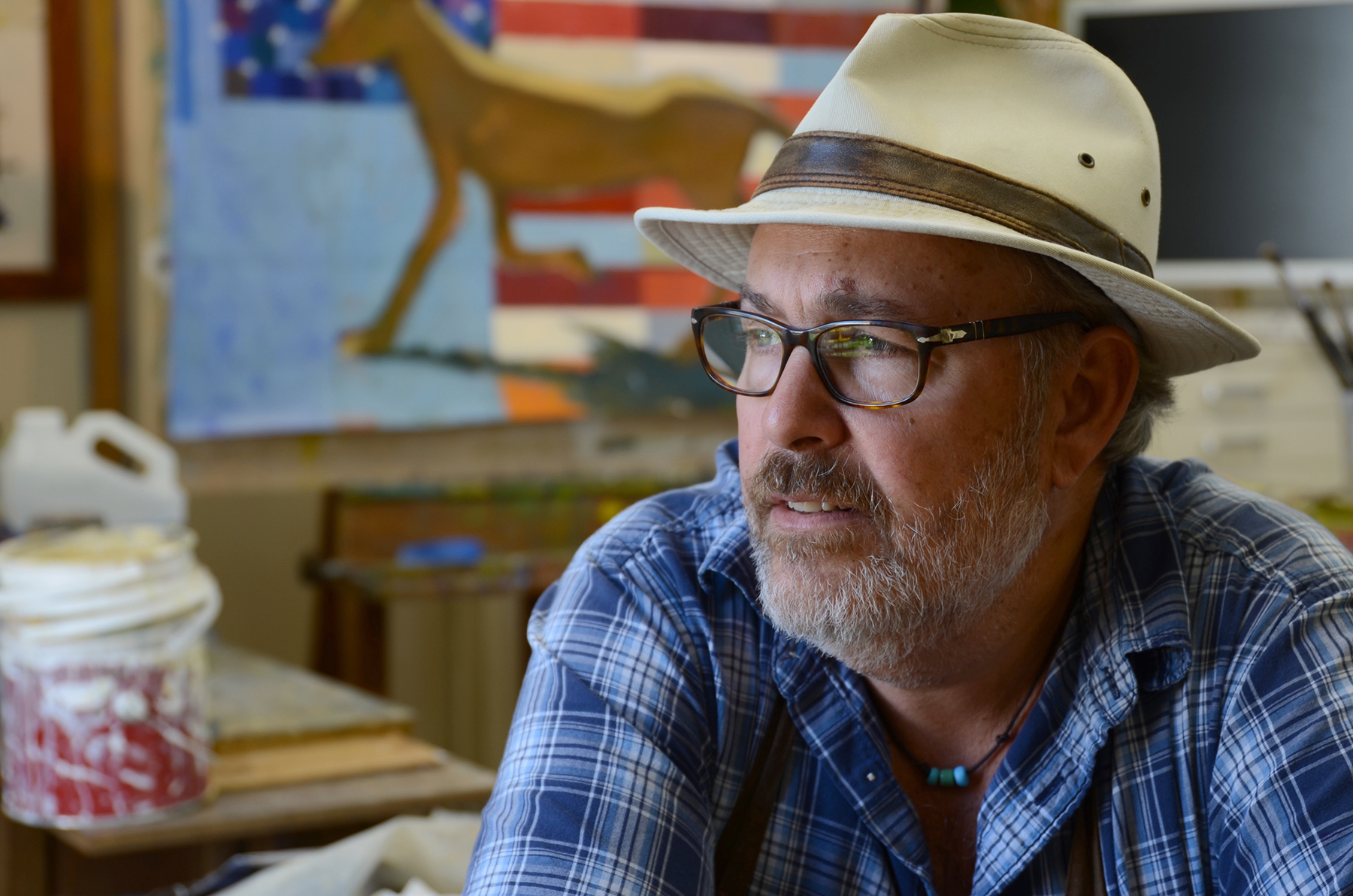 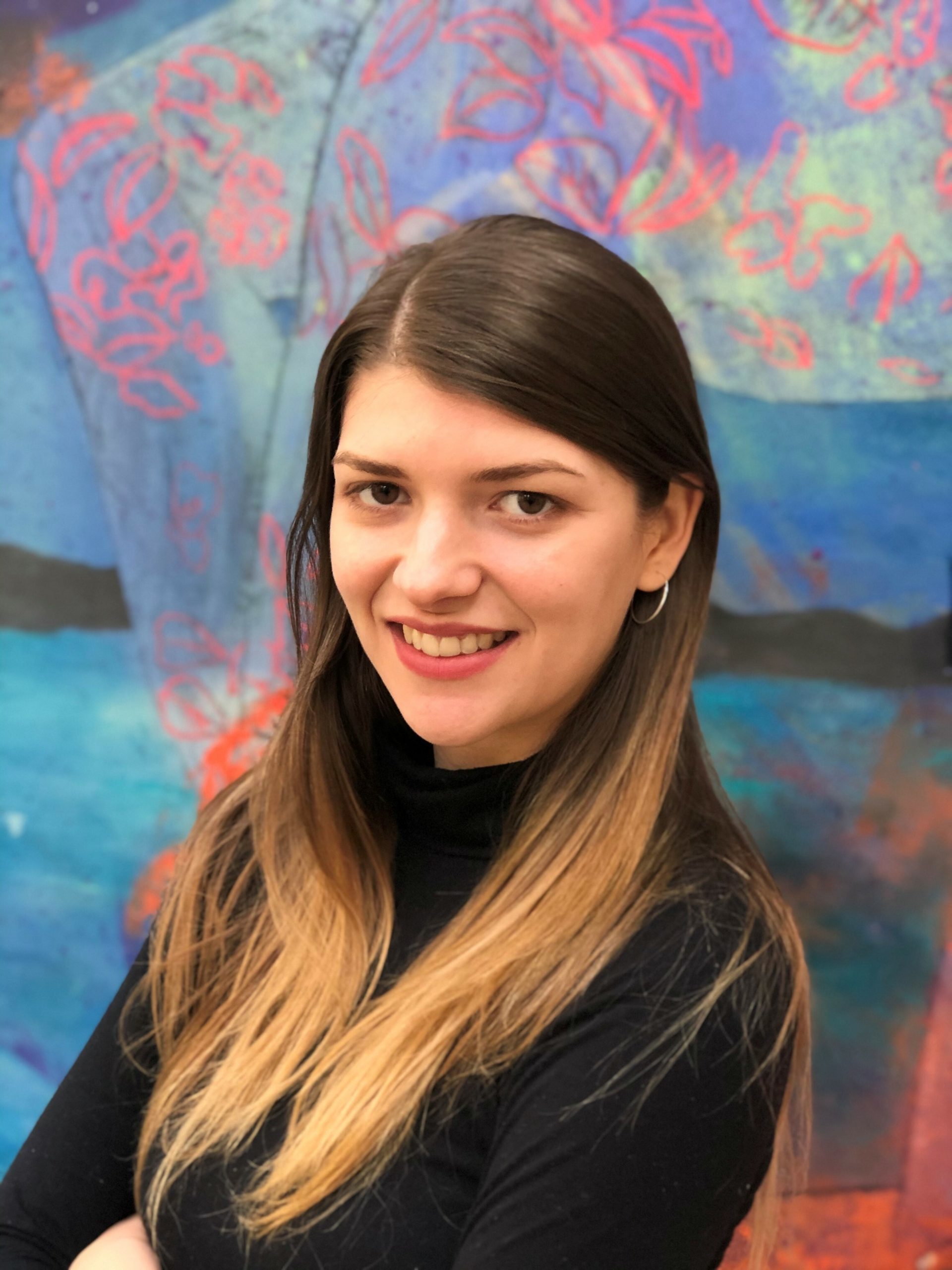 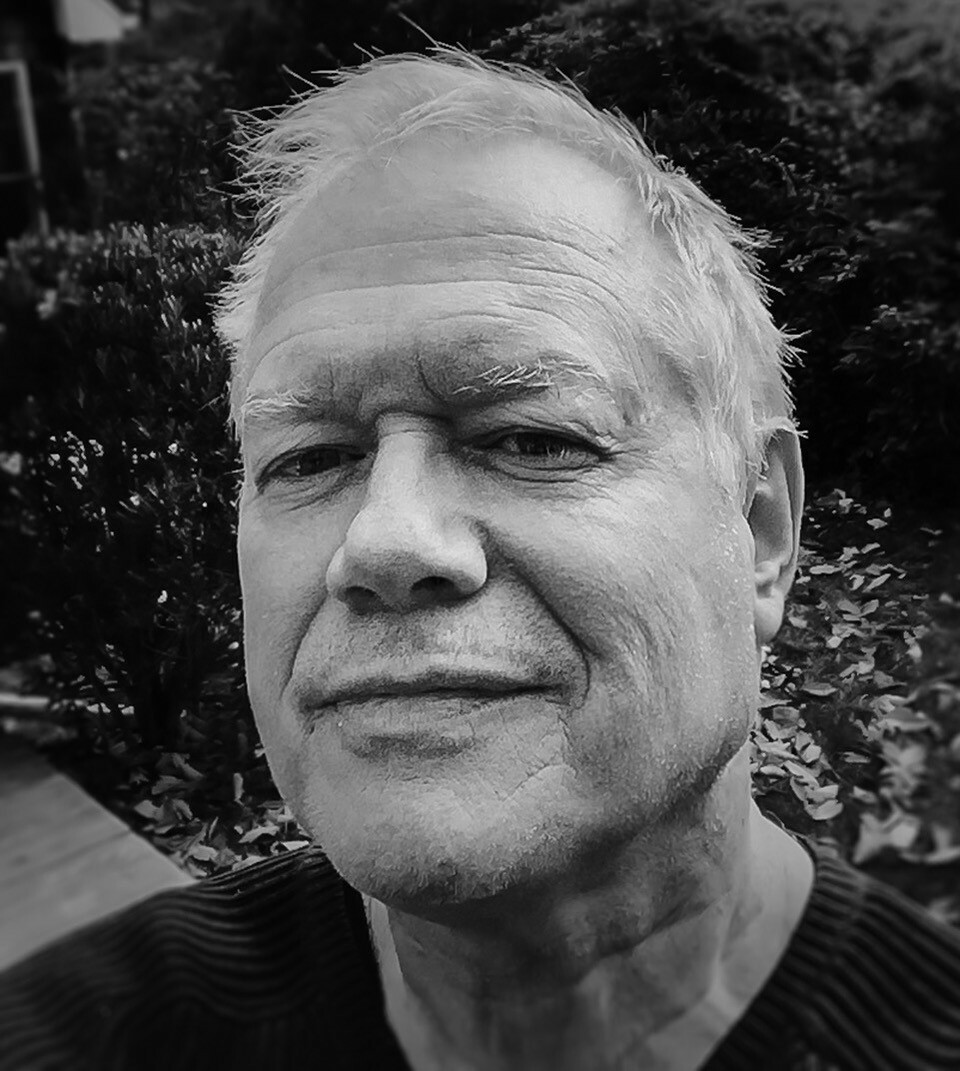 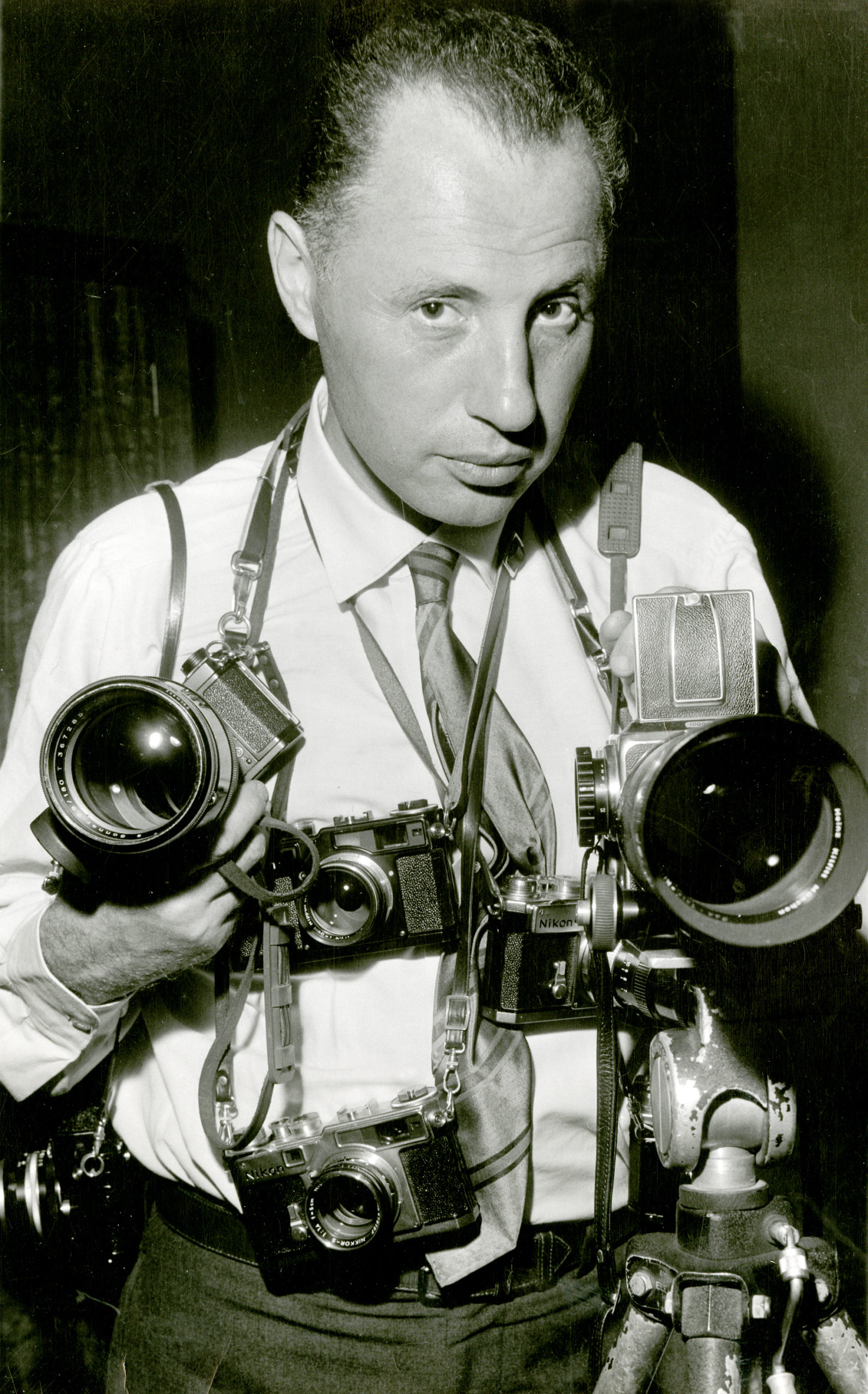 “East End Collected” draws attention to the large population of artists living in the region and reflects Miller’s vision of the East End as an ideal environment for artists to create work. In this sixth iteration of the popular exhibition, Miller continues with the intention of never showing the same artist twice. Since its 2015 launch, the “EEC” series has featured over 200 individuals. Through this exhibition, Southampton Arts Center celebrates 35 new artists.

“We are delighted to open 2021 with ‘East End Collected,’ the series that helped establish SAC as the dynamic multidisciplinary center it is today,” said Tom Dunn, SAC’s executive director. “Paton has once again assembled a dynamic and exciting group of East End artists. We simply cannot wait to share this show with our community.”

Of the beloved series, Miller says, “In 2012 I was invited to a meeting to discuss the possibility of creating an arts center at 25 Jobs Lane. I was asked my opinion and I said, to what would become the founding members of the Southampton Art Center, that if they were setting about opening an arts center, to survive they must be loved.

“To achieve that, I said their focus should be on the incredible artistic depth and diversity of our immediate region. A few months later I was invited to curate the first ‘East End Collected’ exhibition,” he added. “Here we are these years later and under extreme circumstances with our sixth installment having exhibited more than 200 artists.”

Miller concluded, “I’d like to thank Amy Kirwin, Tom Dunn and the board of SAC for everything they have done to support me in exhibiting the artists of the ‘East End Collected’ series. Curating these shows has been an honor and revelatory experience.”

“East End Collected6” runs January 30 to April 11 at Southampton Arts Center, 25 Jobs Lane, Southampton. Galleries will be open Friday to Sunday, noon to 5 p.m. Admission is free, but a $5 donation is suggested. Free gallery tours with Paton Miller will be offered on Saturdays, February 6, March 6 and April 3 at 12:30 p.m.