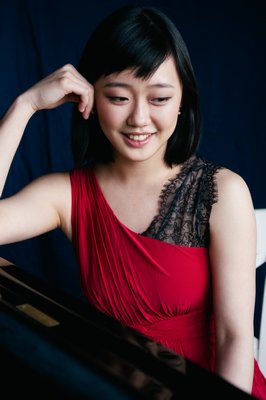 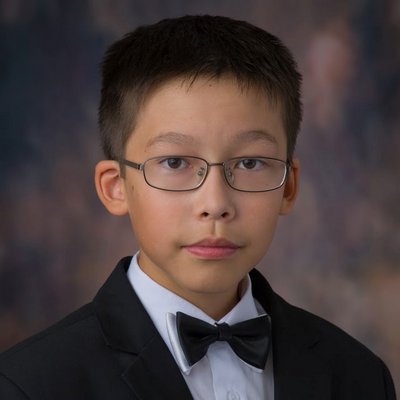 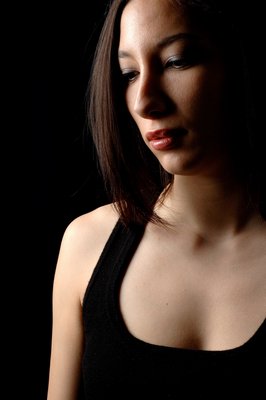 What would the quintessential cocktail party be without a piano player tickling the ivories? The difference is, at the second annual Rising Stars “Petite Soirée Musicale” this weekend, the piano player is the focus.

Hosted by Liliane Questel and Konstantin Soukhovetski, the Saturday, April 1, event at the Southampton Cultural Center offers music enthusiasts and patrons a chance to savor hors d’oeuvres and libations while enjoying a relatively short program performed by lauded pianists Fei-Fei Dong and Tanya Gabrielian. The proceeds will benefit the Rising Stars Piano Series held at the cultural center.

This spring series includes performances by 13-year-old wünderkind Leonid Nediak on April 22, Arianna Körting and Robin Geisbrecht on May 13, and Vincent Ip on May 27.

But for now, Ms. Questel is focusing her attention on this weekend’s event.

“Our first soirée last year was a greatly engaging and successful evening,” she said. “We have wonderful guests, Fei-Fei Dong and Tanya Gabrielian, and a diversity of short performances different than our regular recitals: a little jazzy, a little surprise four-hand, and a little improvisation.”

Also appearing is Dr. Michael Errico, “an orthopedic surgeon who is a very advanced, brilliant pianist,” Mr. Soukhovetski said. “He is also the father of Melissa Errico,” one of Broadway’s leading ladies. Remy Canario, an accomplished baritone, will also perform on Saturday, and he “may or may not be accompanied by his mother,” Ms. Questel—his mother—said with a laugh.

The evening promises “exquisite performances of various styles” and, Ms. Questel said, “we try to end our events by 8:15 so that you can attend the many other happenings in the Hamptons that night.”

It was Ms. Questel, a graduate of the Brussels Conservatory and a well-regarded musician in her own right, who founded the Rising Stars Piano Series in 2003 as a way of giving some of the finest alumni of Pianofest of the Hamptons a chance at their own concerts. “They’ve developed their own loyal followings,” Ms. Questel said. “Many of them have gone on to celebrated careers.”

Last year, Ms. Questel brought Mr. Soukhovetski onboard as a co-director. Mr. Soukhovetski, who’s been labeled a “rock star pianist” in the press and has performed in concerts worldwide, was the inaugural performer in Rising Stars when it began in 2003, on the second floor of the Veterans Memorial Hall, attached to the cultural center building, on a hot summer night. Now the series is held in the cultural center’s Levitas Center for the Arts, a space designed by Michael Tortorice and Norman Pickering with acoustics in mind, and the series runs in what is still termed “the off-season,” to give local residents a chance to enjoy piano recitals without the summer rush.

“To hear great music played by great musicians on a great instrument in a great space,” she said with a sigh. “It’s more than we ever expected.” The instrument in question is a $106,000 Steinway concert grand piano, a donation to the center in 2010.

Chinese pianist Fei-Fei Dong, one of the featured performers on Saturday, is a winner of the Concert Artists Guild Competition and has performed with symphony orchestras worldwide, along with performances at Carnegie Hall and the Alice Tully Hall. She has been praised for her “bountiful gifts and passionate immersion in the music she touches” (The Plain Dealer). She began piano lessons at the age of 5, and earned her bachelor’s and master’s degrees in music at Juilliard.

Tanya Gabrielian has performed at Carnegie Hall, the Kennedy Center and the Sydney Opera House and with orchestras ranging from the Los Angeles Philharmonic to the Royal Scottish National Orchestra. At the age of 16, she was admitted to Harvard University to study biomedical engineering, but instead chose to pursue music, completing her bachelor’s and master’s at the Royal Academy of Music in London. One of her proudest achievements, according to her website, is collaborating with the National Alliance on Mental Illness in founding an interactive performance series for patients at the New York State Psychiatric Institute. She is also a 2017 artist-in-residence at Guild Hall in East Hampton.

In addition to food, drink, and a silent auction, Saturday’s party will serve up Chopin, an expurgated version of George Gershwin’s “Rhapsody in Blue,” and some jazzy surprises, promised Ms. Questel.

Both Ms. Questel and Mr. Soukhovetski expressed their excitement over having Leonid Nediak perform on April 22. “He is only 13 and he is already so accomplished. And not just in his musical career,” Ms. Questel said of the Toronto native. “He’s also a math genius and has won medals in math and computing.” Young Leonid—who was born the year that Rising Stars began—has also been presented with myriad medals and awards for his gifted piano playing, and has performed a solo recital at Carnegie Hall. For his turn in the Hamptons, Leonid will perform works by Beethoven, Chopin and Rachmaninoff.

Leonid, Mr. Soukhovetski pointed out, is not a Pianofest alumnus, since enrollment in that program begins at age 16, but he has studied with Michael Berkovsky, who attended Pianofest, so “he’s an alumnus once removed,” Mr. Soukhovetski said with a laugh.

“The Rising Stars name for so many of these performers no longer holds true. They have risen and blossomed and are still shining brightly,” he said.

The Rising Stars “Petite Soirée Musicale” begins at 6:30 p.m. on Saturday, April 1, at the Southampton Cultural Center, 25 Pond Lane, Southampton Village. Tickets are $50, $25 for students under 21 and free for children under 12. Purchase online at scc-arts.org.