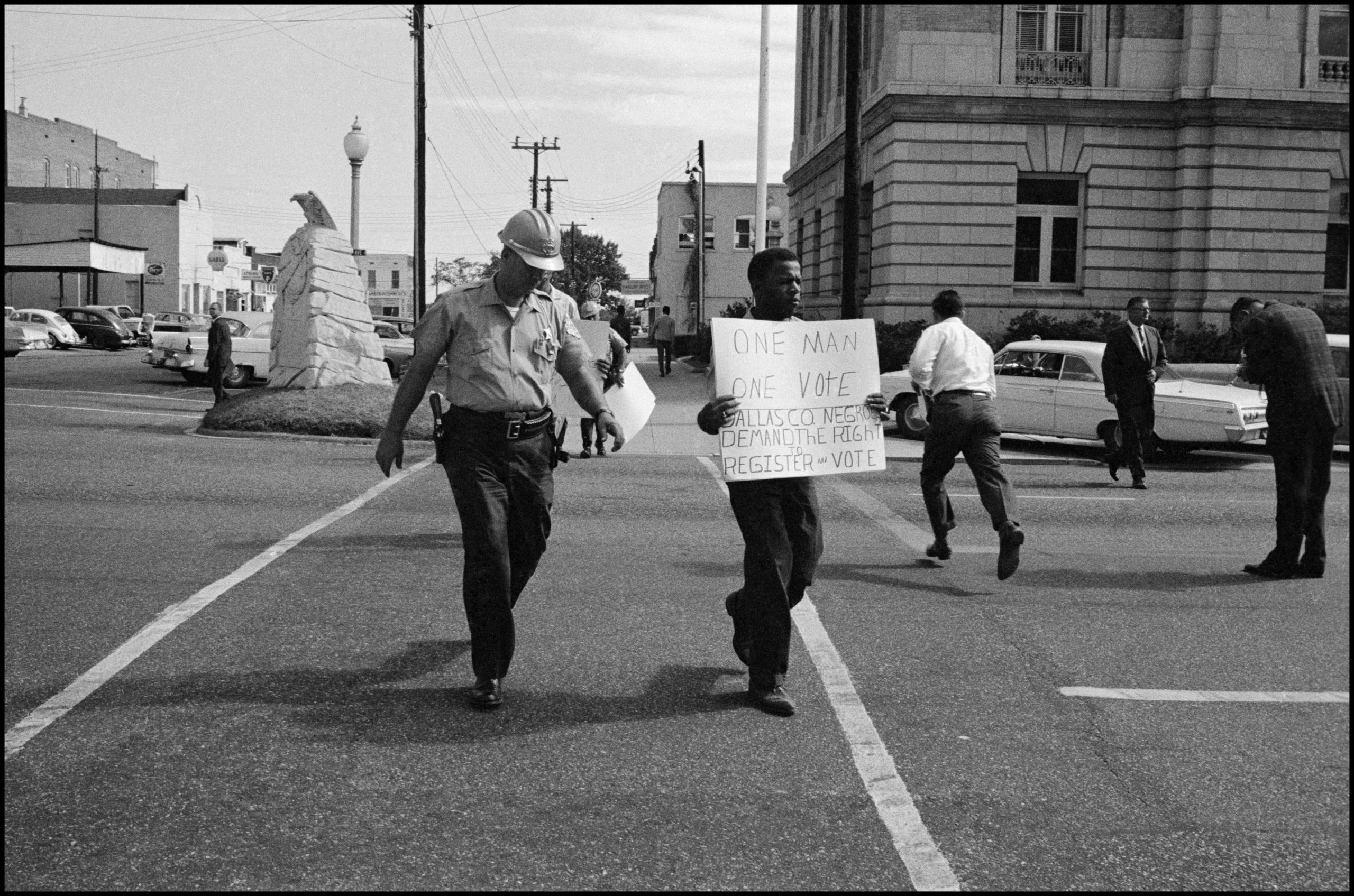 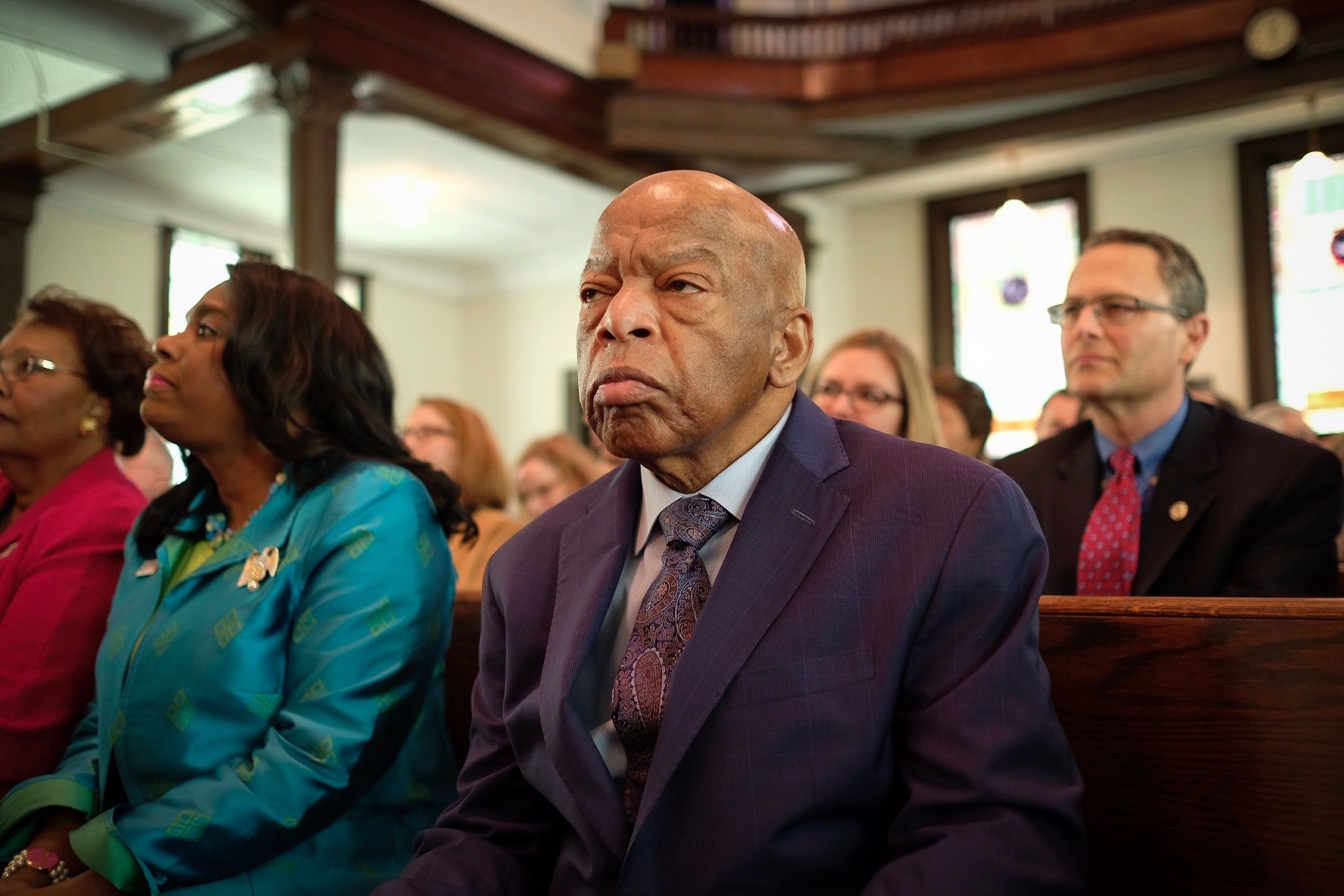 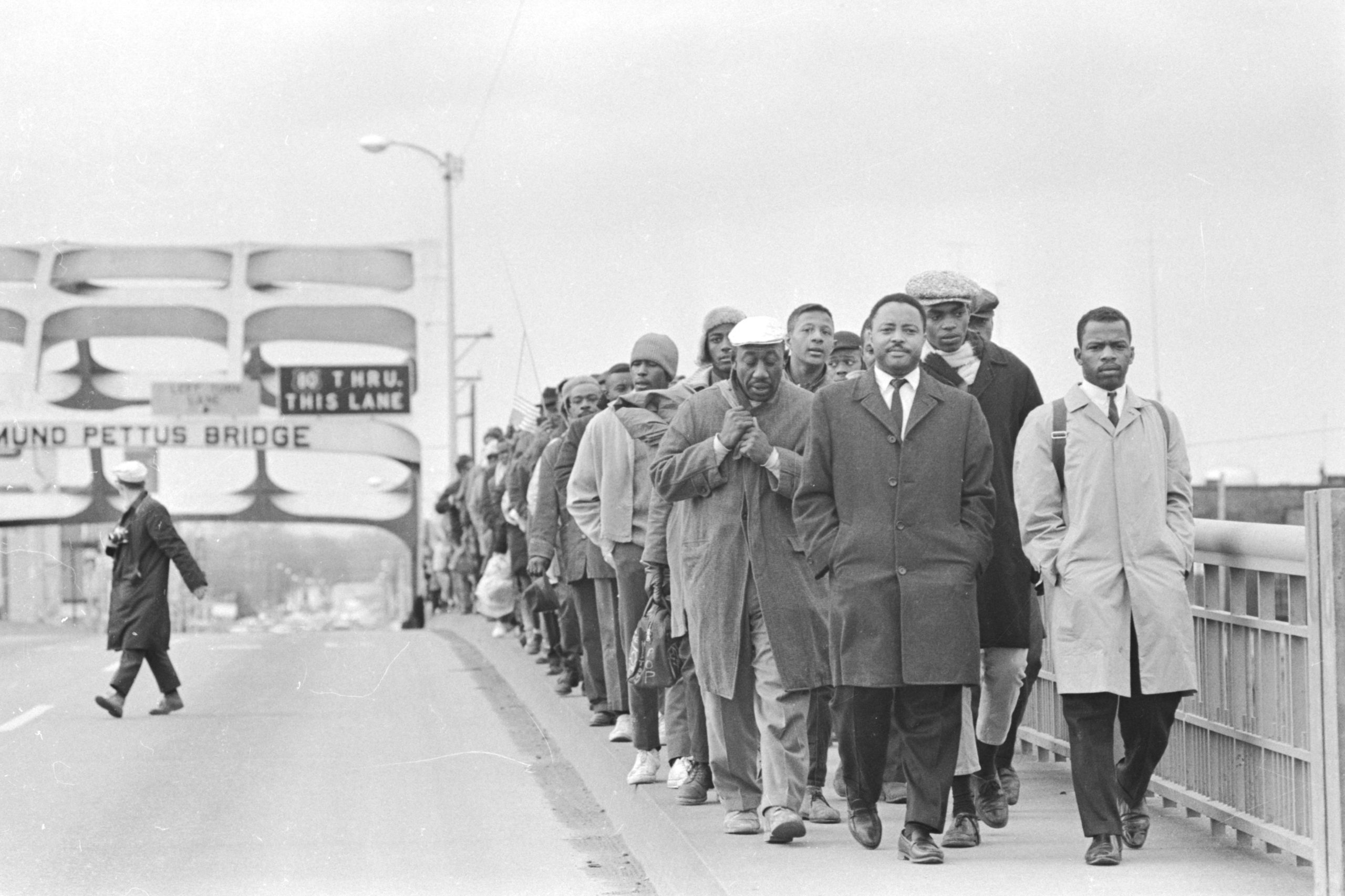 The title derives from a line in a speech Lewis once gave where he said you have to get into “good trouble. . . to do what’s right.” The film draws on archival footage as well as interviews with current colleagues. Lewis, now 80, is battling Stage 4 pancreatic cancer.

Other films still available through the website, most with Q&As from the directors’ appearances at the Hamptons Doc Fest film festival in previous years, are “Terrence McNally: Every Act of Life,” “Toni Morrison: The Pieces I Am,” “In Search of Israeli Cuisine,” “Maya Angelou: And Still I Rise,” “The Biggest Little Farm,” “Three Identical Strangers,” “The Black Panthers: Vanguard of the Revolution,” “Spielberg,” “Life, Animated,” “Very Semi-Serious,” “Free Solo,” “To a More Perfect Union: U.S. v. Windsor,” “Marvin Booker Was Murdered,” the new first-run documentary “Beyond the Visible: Hilma af Klint,” “Dads” for Father’s Day, “Pick of the Litter,” and “Jane Fonda in Five Acts.”