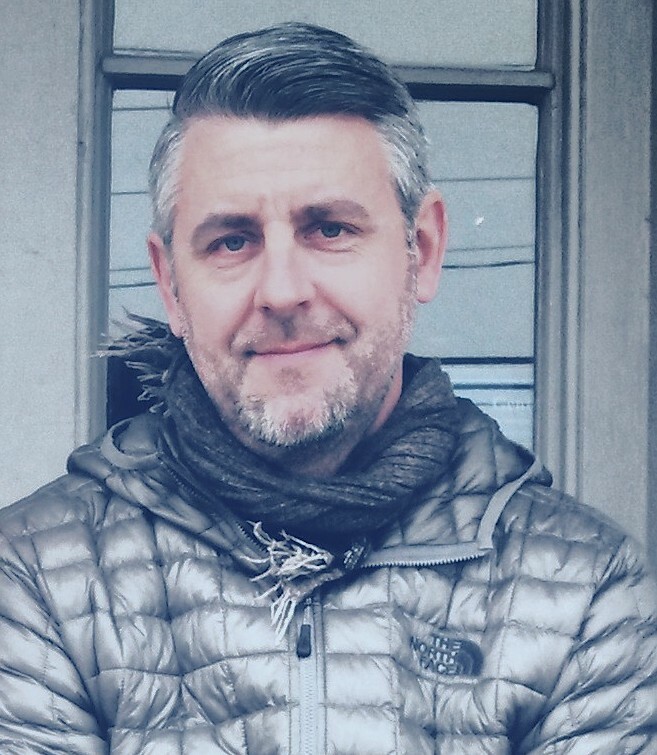 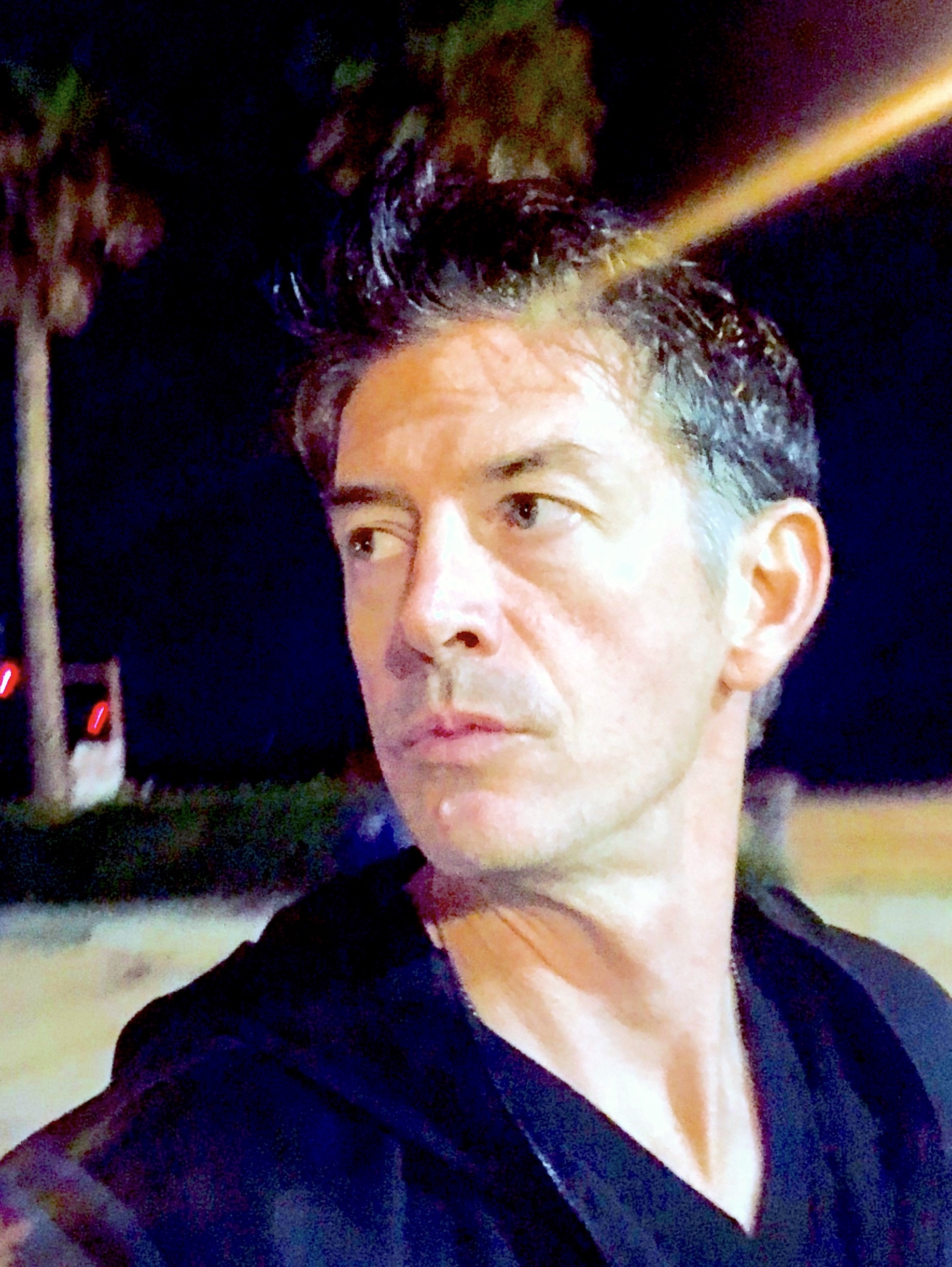 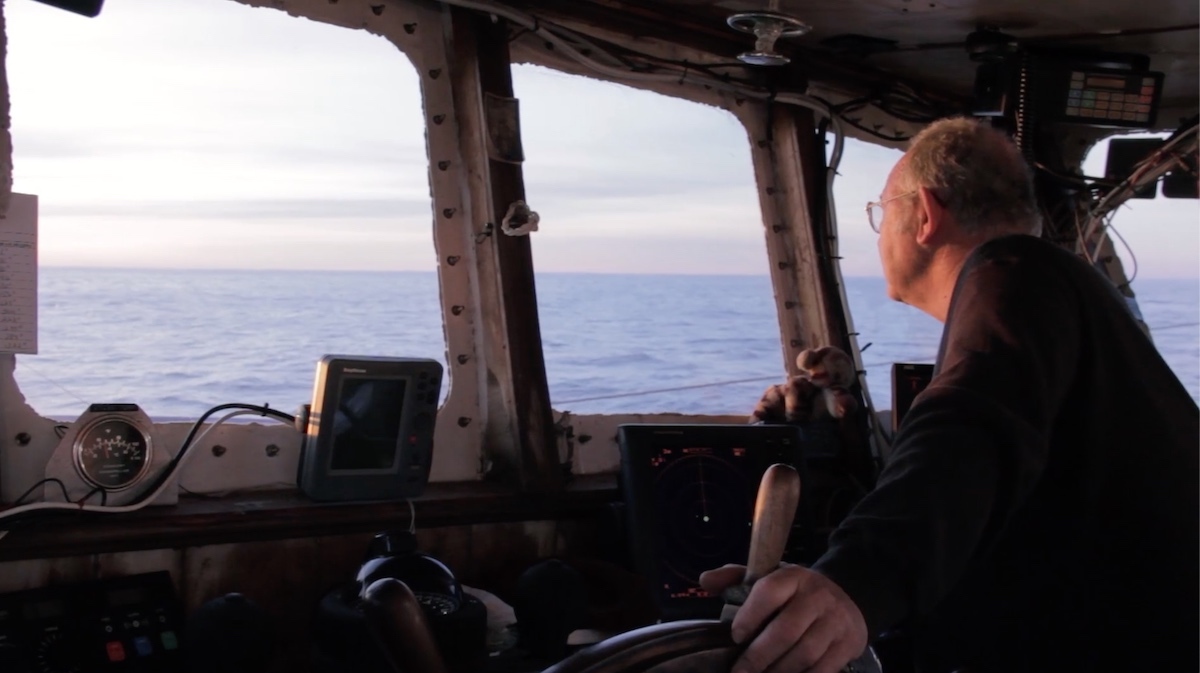 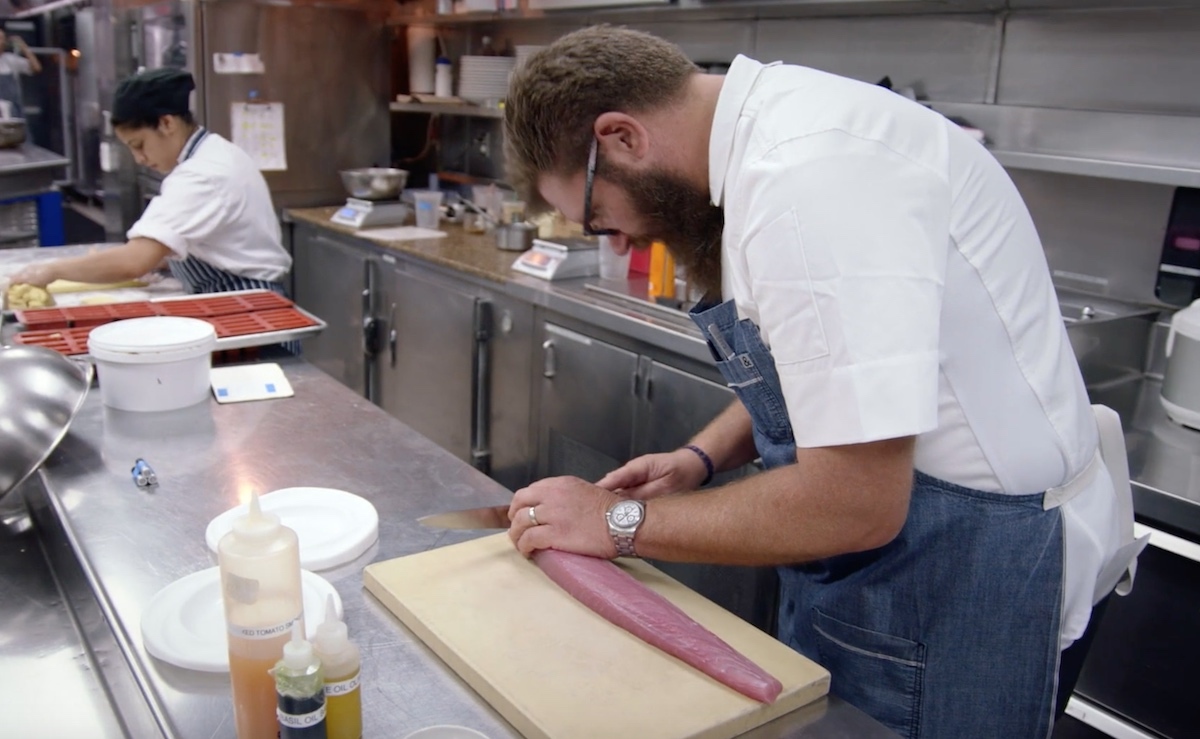 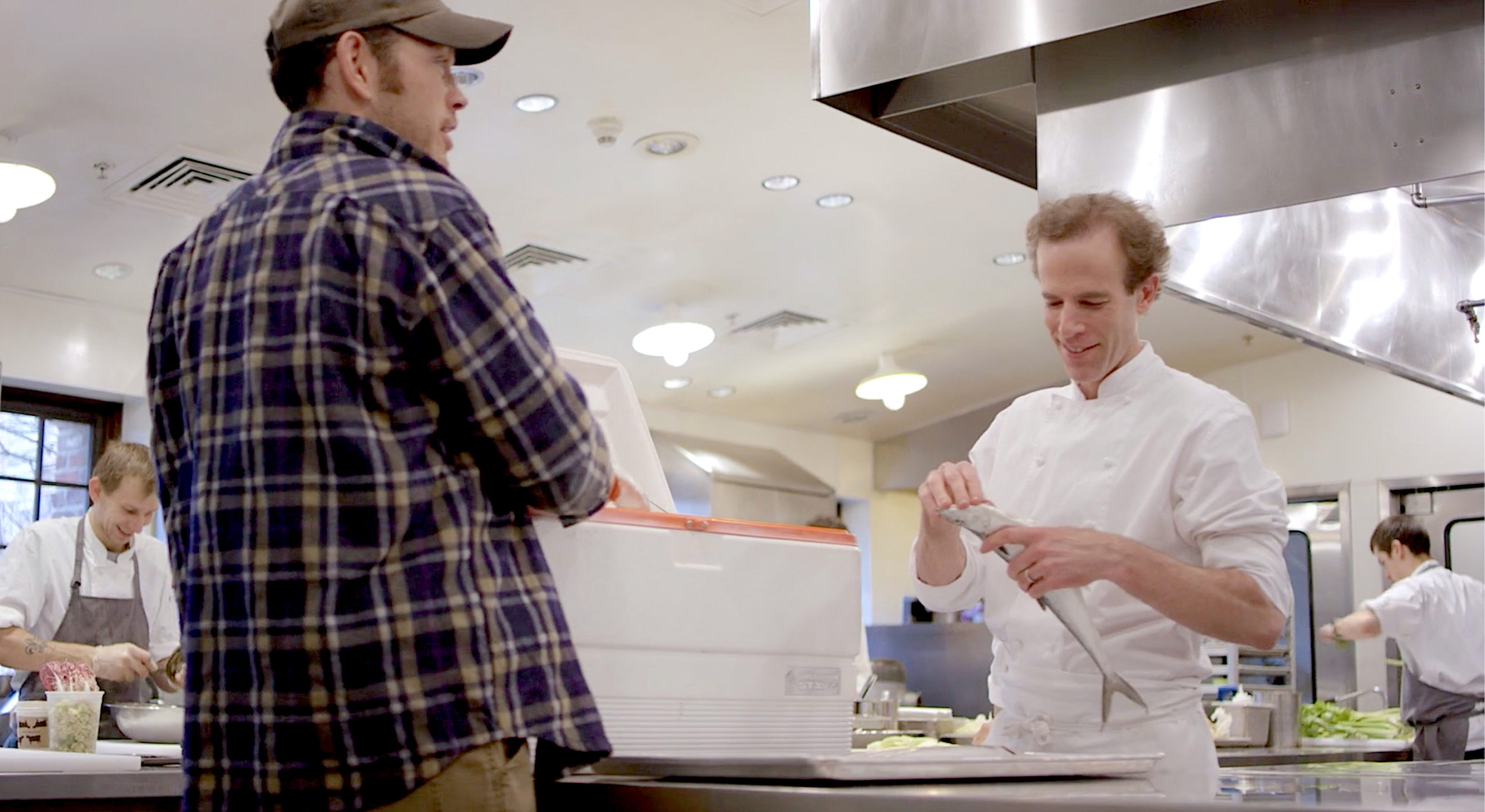 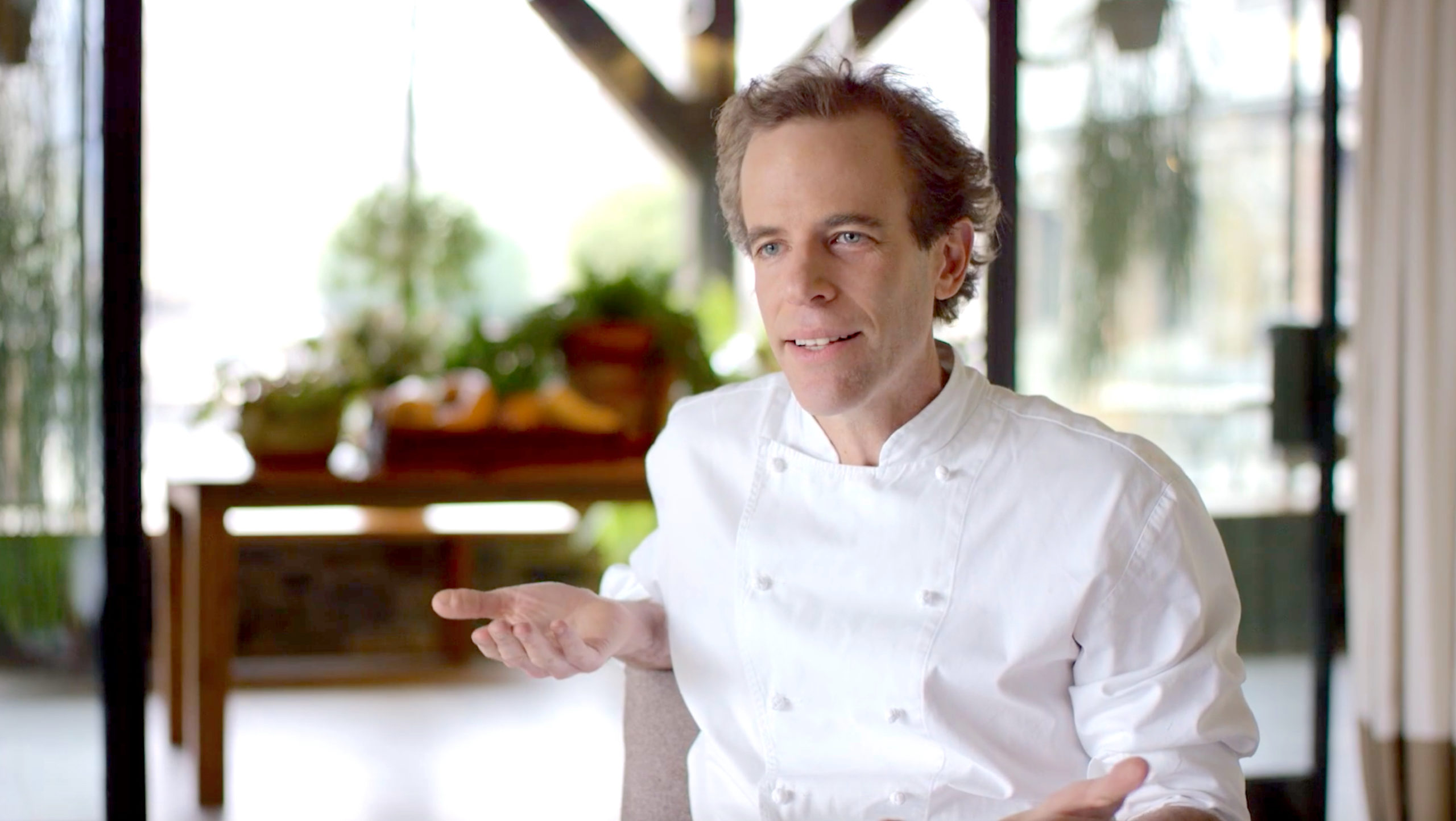 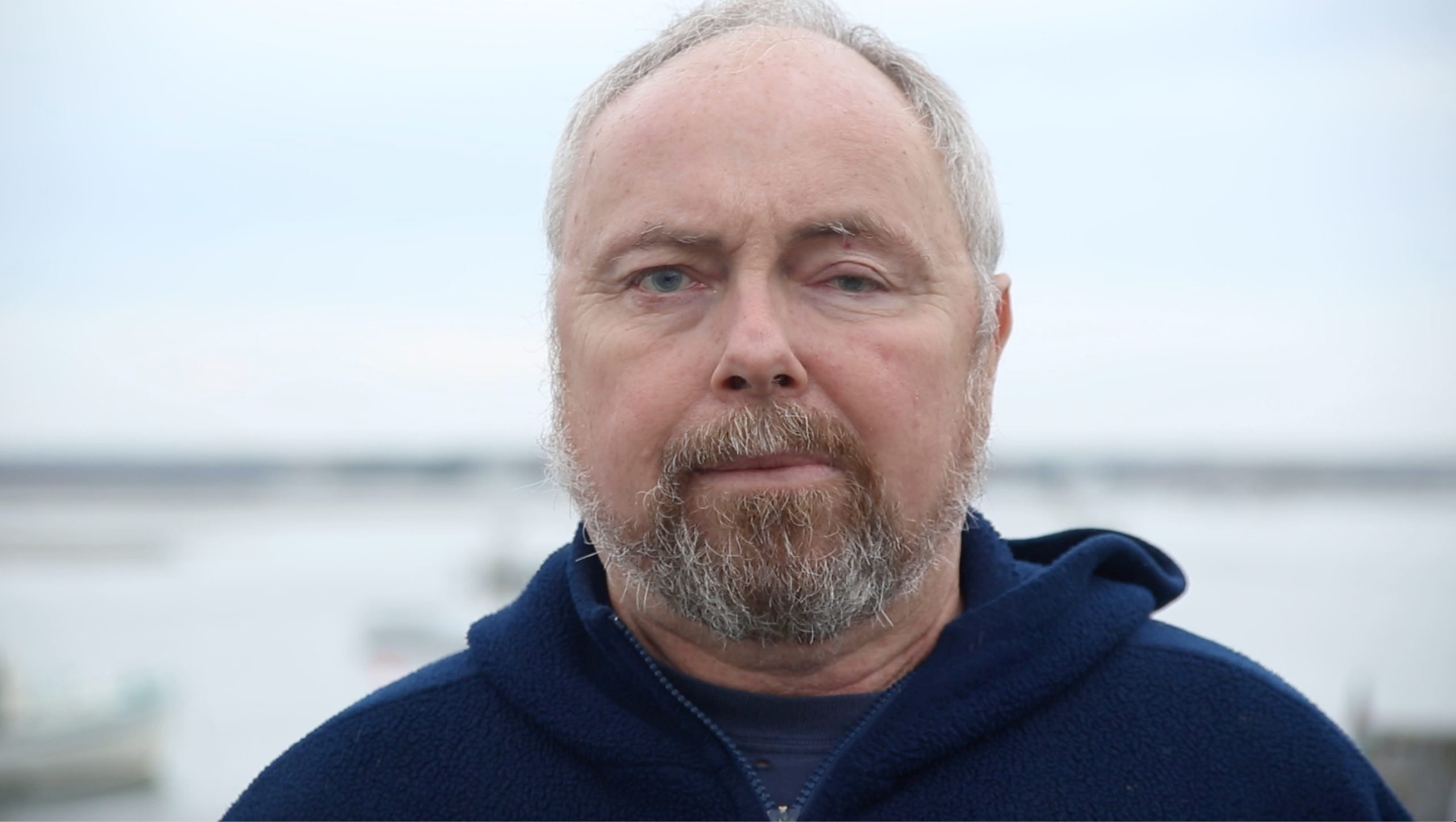 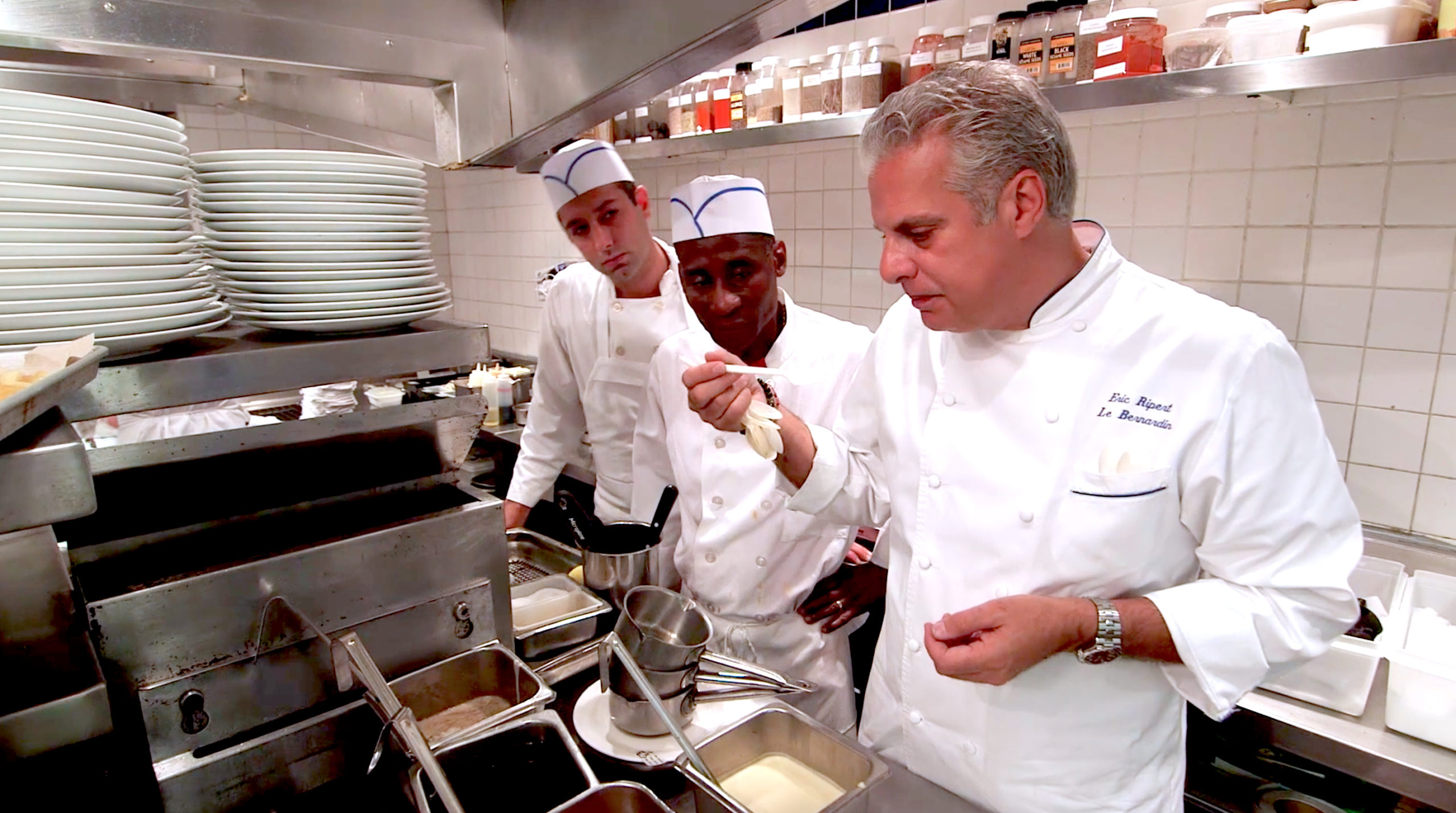 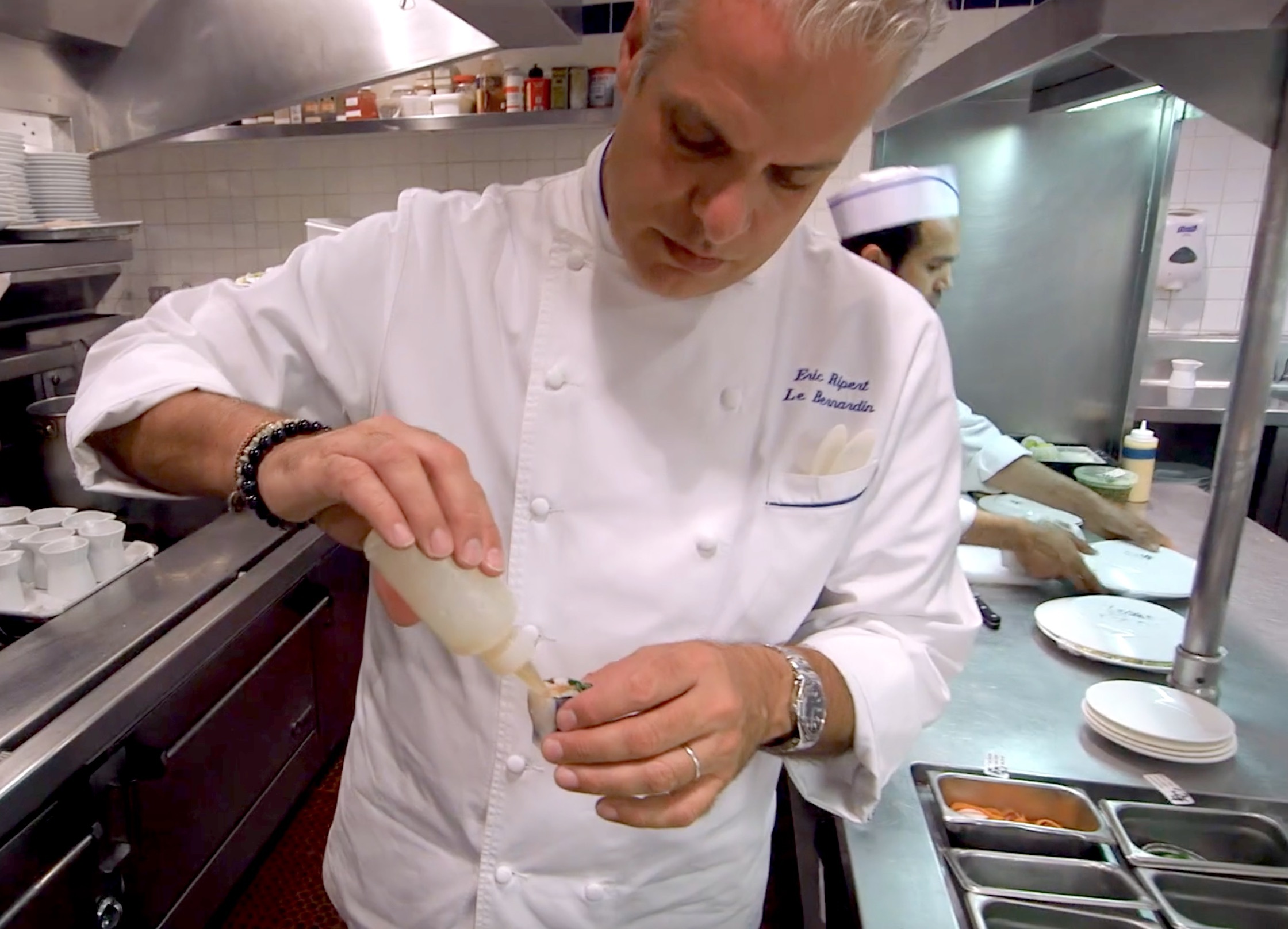 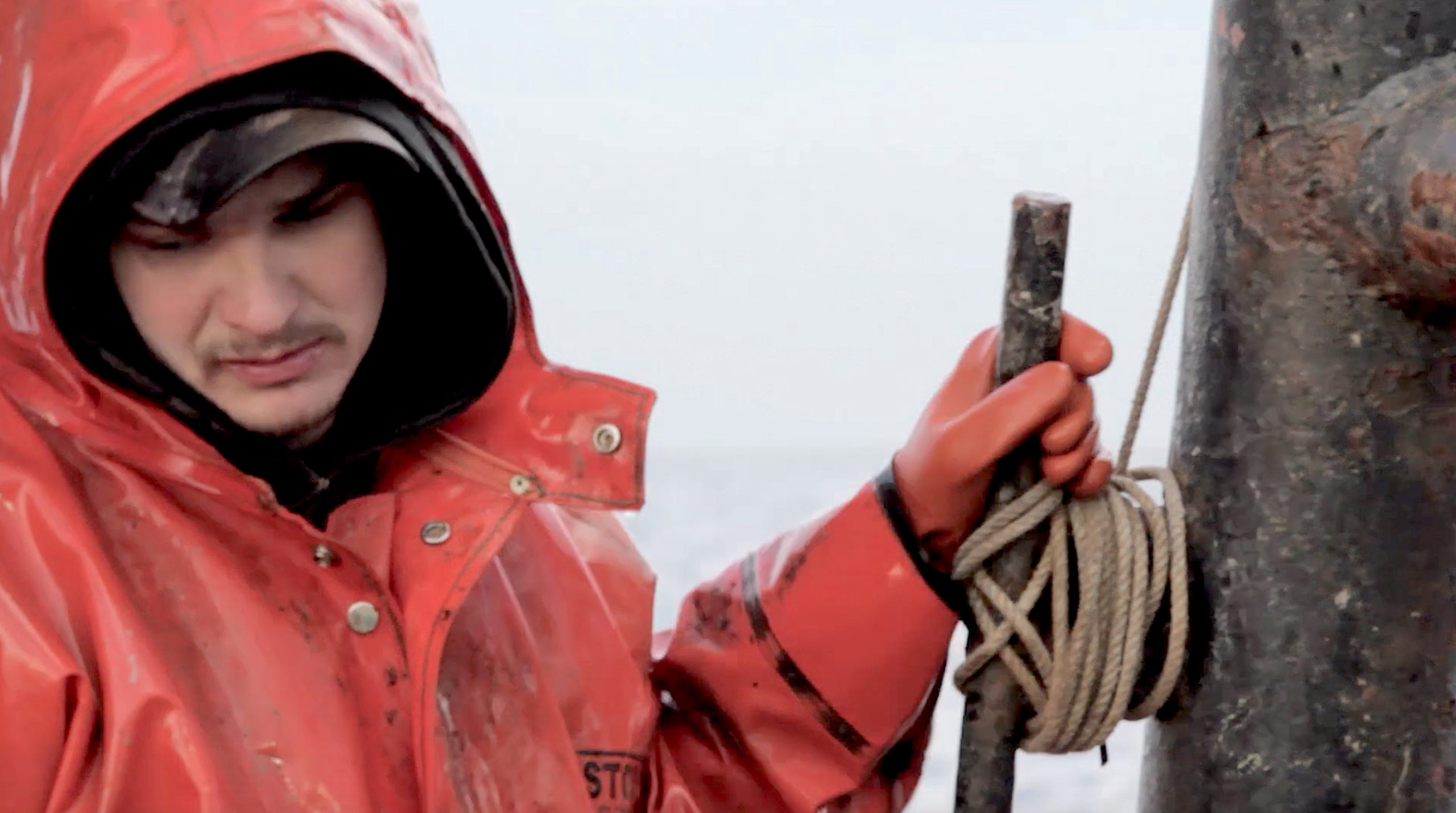 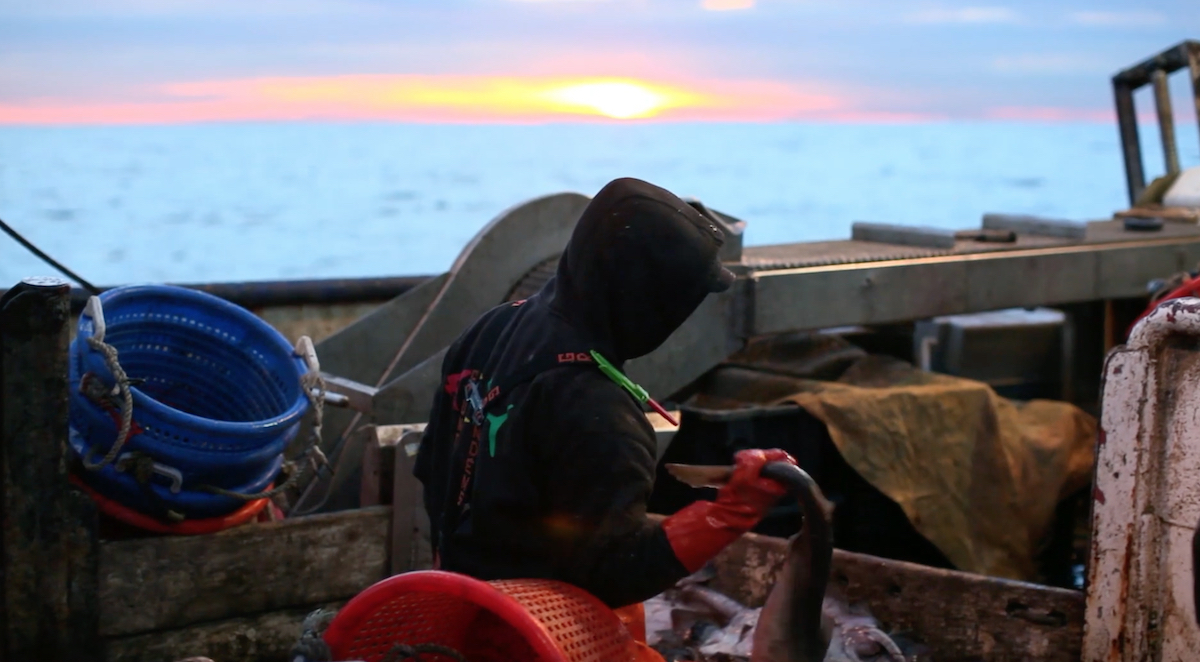 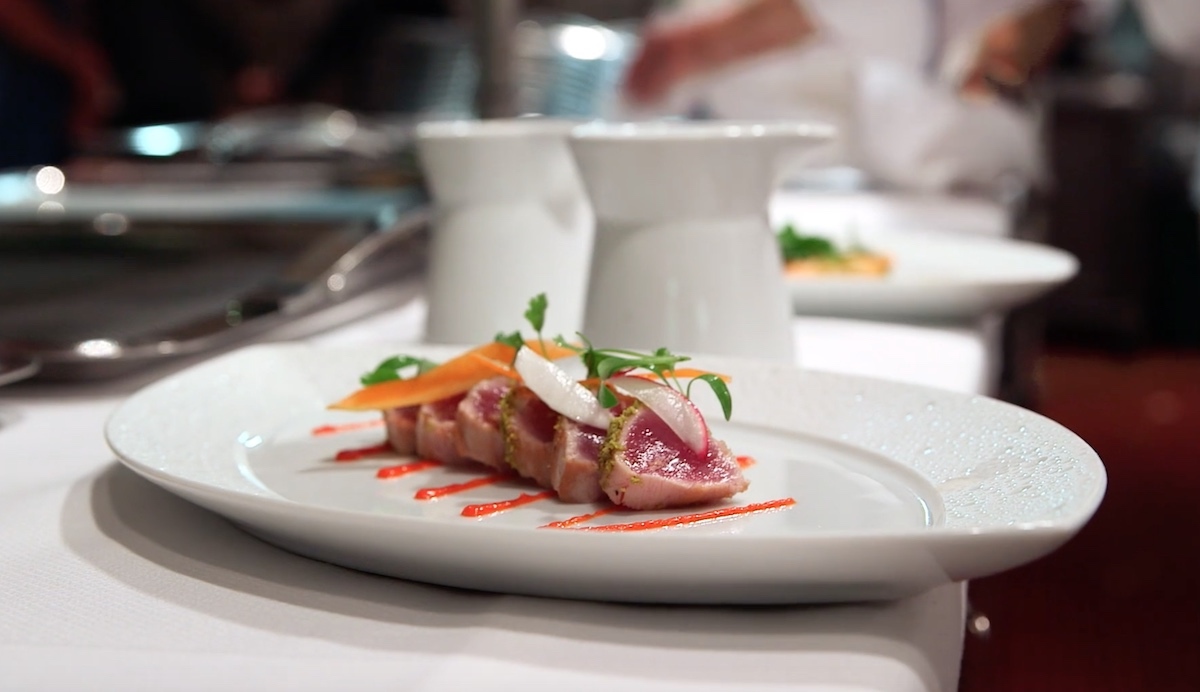 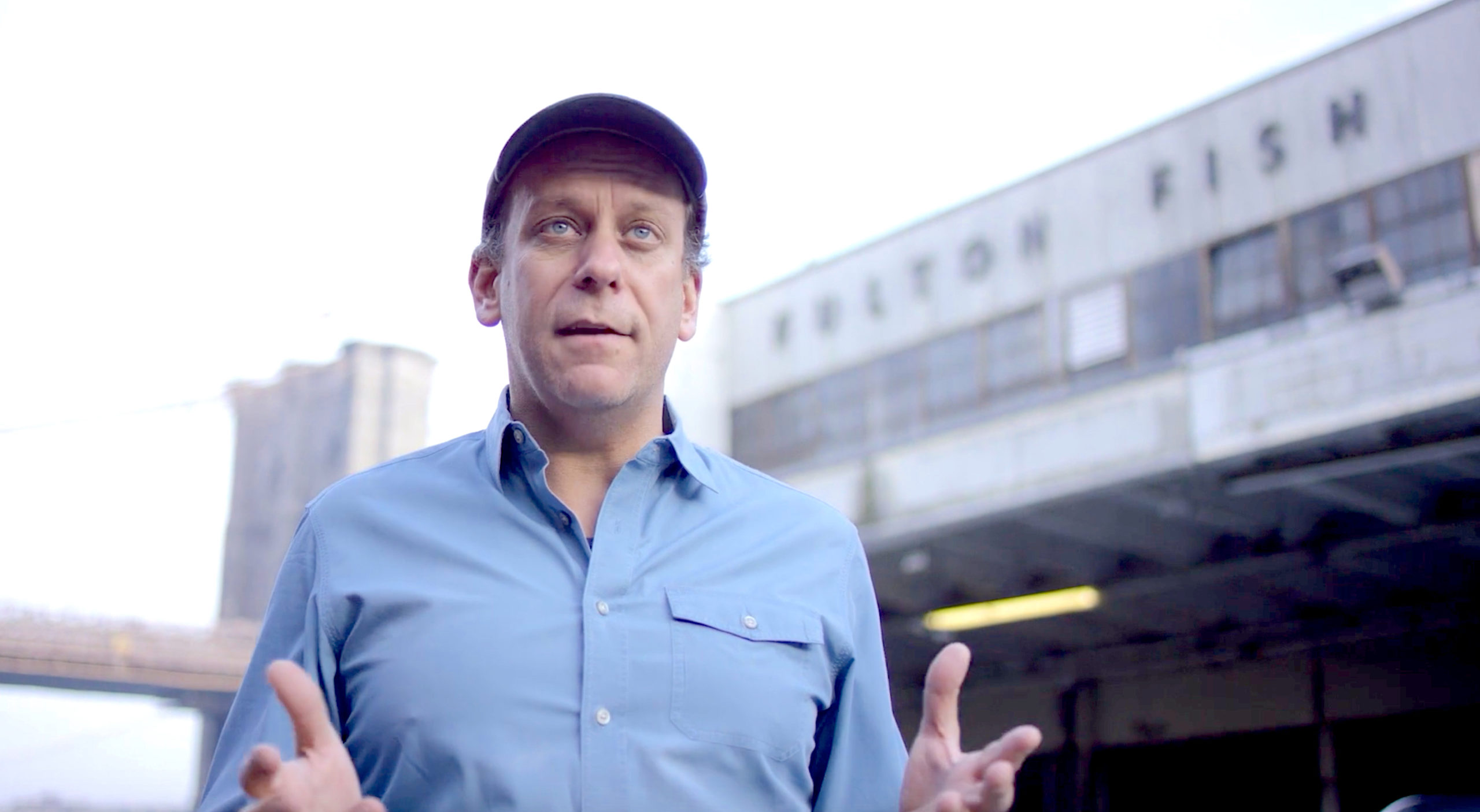 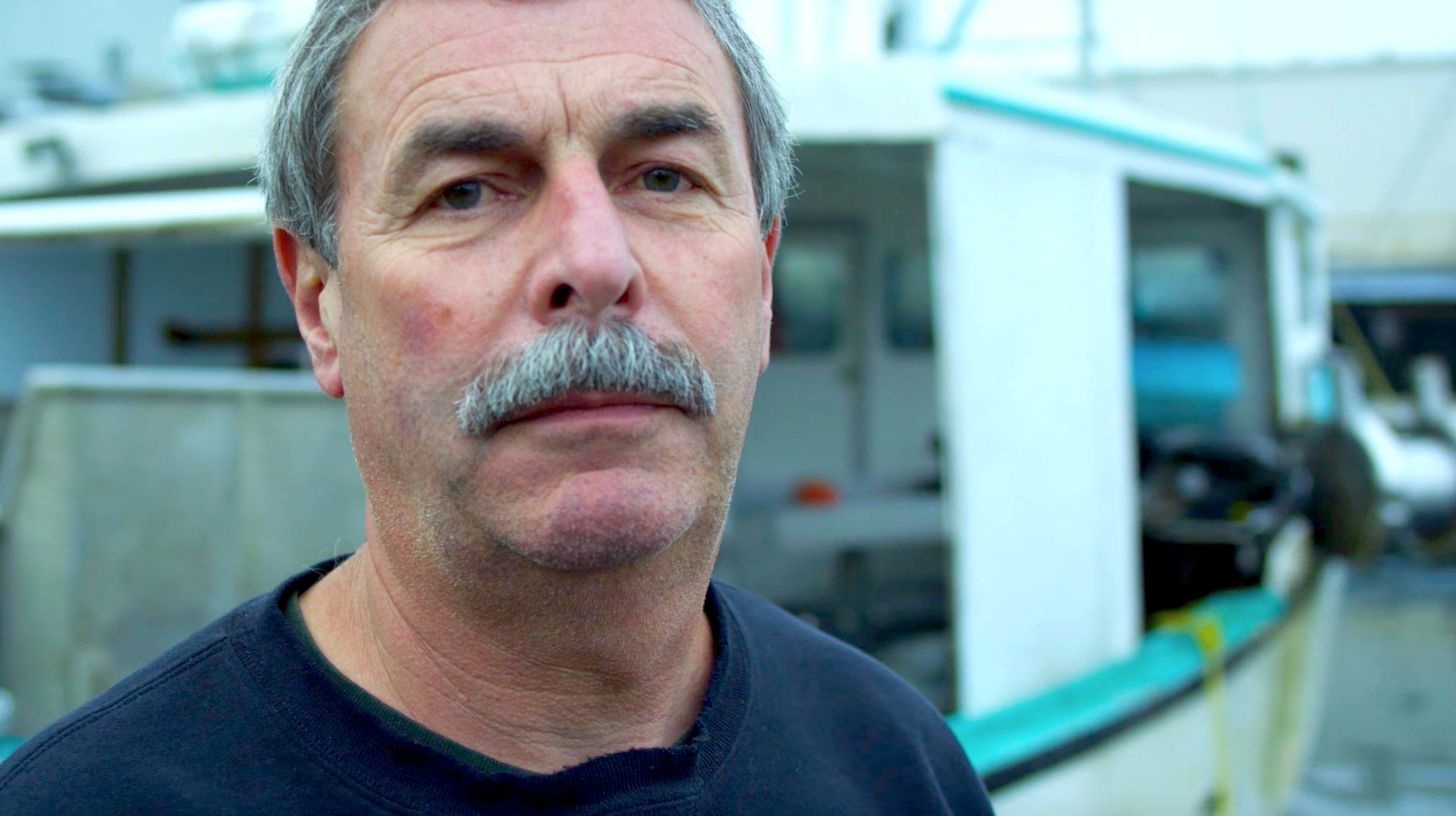 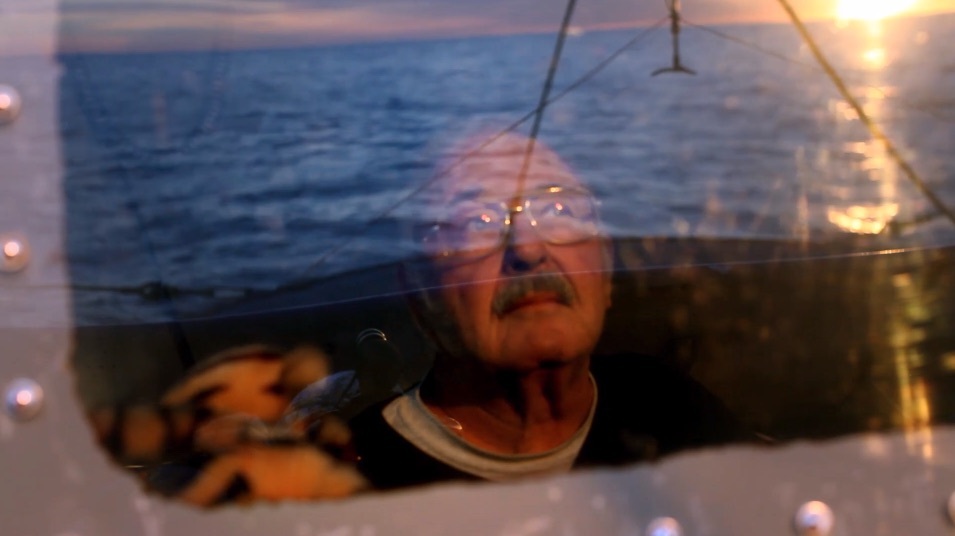 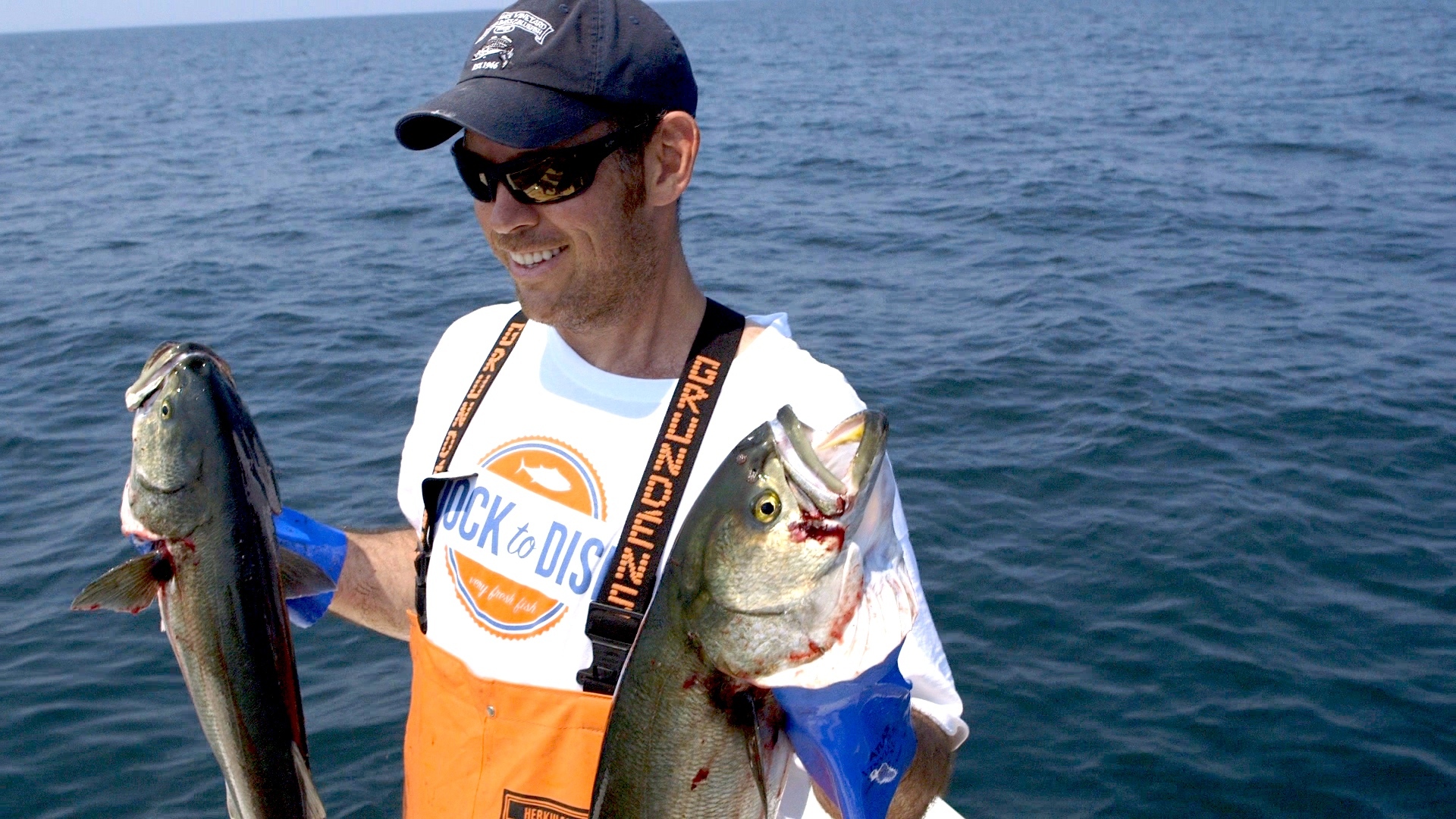 When longtime friends Darby Duffin and Adam Jones set out to make their very first documentary in 2013, they had no choice but to go big.

It’s what the story deserved.

Over the next six years, their journey would take them cross-country and overseas. They would accrue nearly 400 hours of footage. They would earn the trust of tight-knit communities up and down the New England coast, compiling nearly six-dozen interviews with men and women who bear their souls to the camera — detailing how they’ve put their lives on the line to feed their friends and family, the financial and emotional devastation they now face, a multi-generational culture suddenly at risk.

For fishermen in the United States, this is the reality of the wild fishery collapse — where only five species make up over 85 percent of the American seafood diet, and 91 percent of the country’s inventory is imported. That is six billion pounds of fish — a staggering number made more offensive by the fact that some of that seafood is caught in the United States, shipped to Asia for processing and then imported back, just to save a buck.

“We wanted that revelatory, pull the curtain back, a little bit of shock value to get people to see what the truth was, how the system really works,” Duffin said. “But we didn’t just want to leave it with people feeling helpless and shocked and disgusted. That was the hard work that went into why it took us six years to make the film — and finding our way down that path of what were we gonna present as a viable solution. And there were no silver bullets.”

The focus of the film quickly emerged as Gloucester, Massachusetts, the iconic American fishing port that, at one time, was the largest of its kind in the world. Today, it is home to less than 10 active, family-operated boats.

This phenomenon is not exclusive to Gloucester. Darby first heard about the crisis from a friend in New Hampshire, he recalled, whose family of local fishermen was suffocating under heavy regulations and struggling to support themselves.

Darby wasted no time in pitching the idea to Jones. And in just an hour, over lunch, he was already on board.

“I don’t fish and I don’t really cook, but I eat seafood and there had never been a film like this that explains it all for a guy like me,” Jones said. “But I think Darby would agree that neither of us knew what we were getting into when we began this journey. We had no idea.”

Funding half of the project themselves, the co-directors started in New England, centering the film on Gloucester-based fishermen Russell Sherman and Richard Burgess, who have 88 years of experience between them. But despite them serving as an anchor, there was more to the story and, over the next three years, the film branched out — with Duffin and Jones shooting about 65 percent of it, even though they don’t consider themselves cinematographers.

“We knew we would start with what was going on in Gloucester and the characters there. That was, we’ve always said, the beating heart of the film,” Jones said. “But that story arc is headed in an unfortunate direction. It might not be much of an arc at all. It might just be a flat line. Then we just started realizing what a wormhole we were in.”

Revelation after revelation landed the team on the docks and put them out to sea. They watched local and national governments at work. They got behind the scenes of renowned kitchens run by celebrity chefs — including Eric Ripert, Michael Cimarusti, Niki Nakayama and Dan Barber — and compared the United States seafood economy to that of Norway and Iceland by actually traveling there.

And it all came back to one uncomfortable truth, Jones explained — one that would challenge even the most open-minded of audiences.

“The elephant in the room is consumer demand,” he said. “The people sitting in the seats watching the film are the ones determining which fish fishermen can target because those are the only ones they can sell, because those are the only ones that people eat. When we started looking deeper into that, that’s what led Darby to Montauk and he met Sean Barrett, the guy who started the Dock to Dish program, which we really lean into toward the third act of the film. It’s something that’s a beacon of hope.”

The community-supported fishery, which marks the first restaurant-supported fishery in North America, serves as something of a model in the film, showcasing chefs as the gatekeepers to the palate by cooking what is provided to them by Dock to Dish.

The fishing culture in Montauk reflects that of Gloucester, the filmmakers said — except, in the New England city, the fight for a way of life has reached its zenith, their legacy one regulation away from being swept back into the sea.

“These fishermen would call you, like, the night before like, ‘You wanna go out? I’m going out at 4 in the morning, if you wanna come, I’ll see you at the dock,’” Duffin recalled. “Okay, great, it’s 10 o’clock at night, I guess I should get to bed and get some camera gear packed.”

“Right?” Duffin said, laughing at the memory. “There were so many problems to solve in the making of this film that you could never foresee, and if you could, you’d probably say, ‘There’s no way we can do this.’”

But they overcame the challenges, the men agreed, determined to share this message with the world — a film that, to date, has screened at over 30 festivals, taking home the Audience Choice Award for Best Documentary Feature at the New Hampshire Film Festival, where it made its world premiere last year.

“To be quite honest, there were moments where Darby and I were not sure we’d ever finish this thing — like, ever. And in those moments, I’d go, ‘Well, at least I just got a Ph.D. in documentary filmmaking,’” Jones said. “There’s such a fearlessness that you get from making a doc — of going into situations that are not as planned out as you’d like. You have to be able to really think on your feet and create order from chaos. As a filmmaker, that’s something no one can take away from us now.”

“Fish & Men” will open on Saturday, December 5, during the virtual Hamptons Doc Fest, featuring 35 documentaries available through Sunday, December 13. A Q&A with co-directors Darby Duffin and Adam Jones, moderated by Bonnie Brady of Montauk, executive director of the Long Island Commercial Fishing Association, will follow. Tickets are $12 and $125 for a festival pass. For more information, visit hamptonsdocfest.com.