Food Comes Out To Play In Harley Langberg's Kitchen - 27 East

Food Comes Out To Play In Harley Langberg’s Kitchen 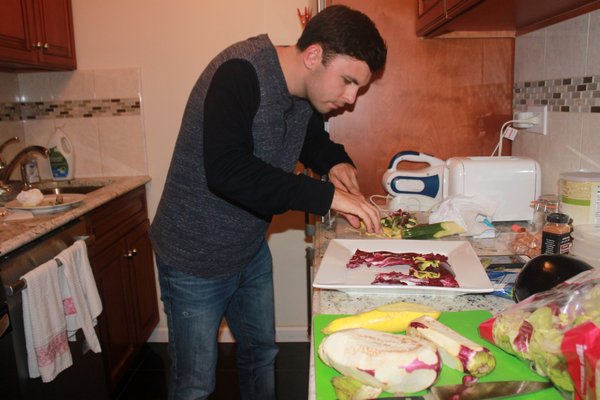 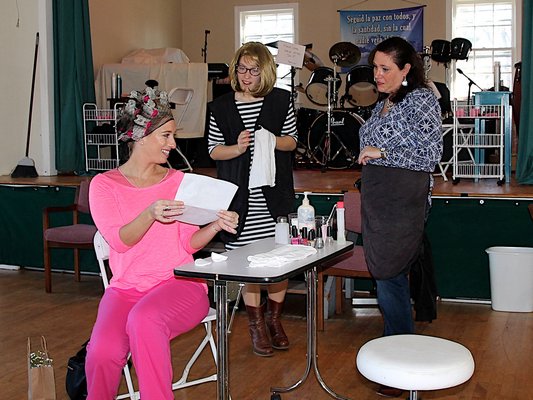 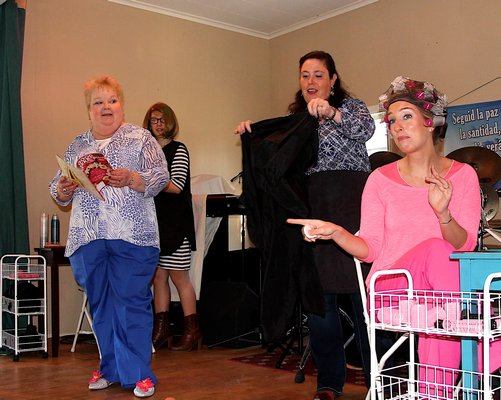 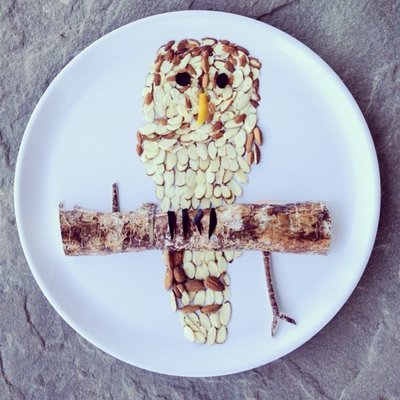 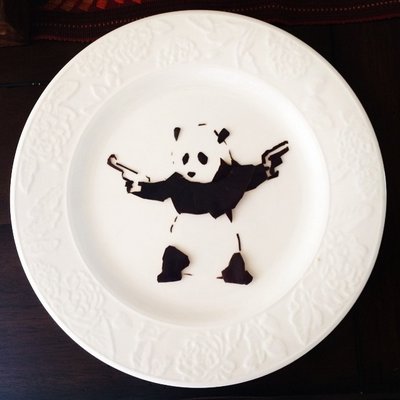 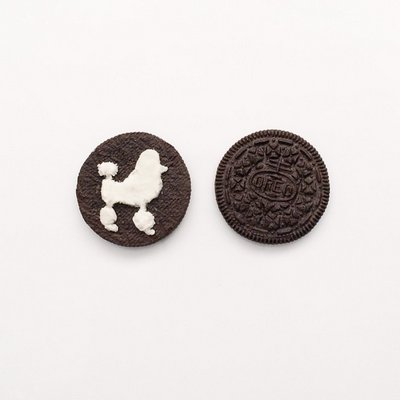 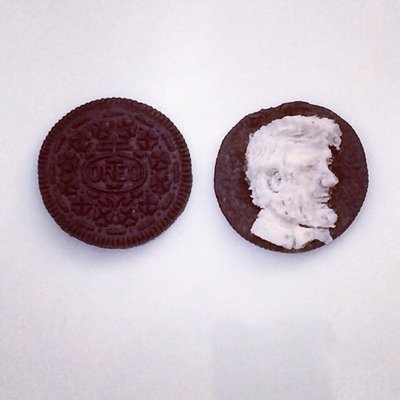 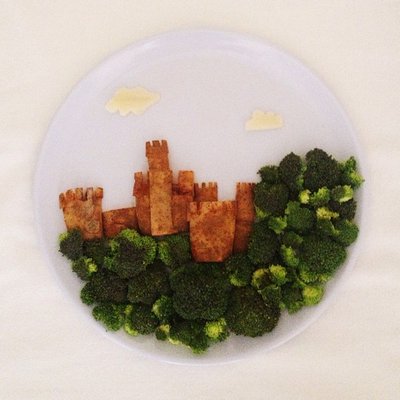 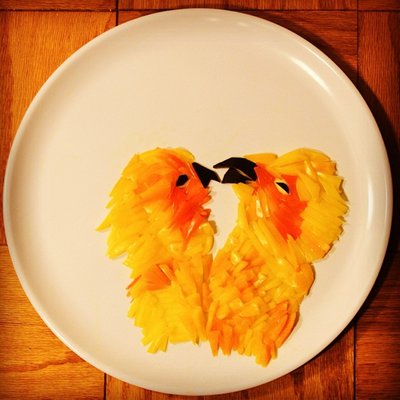 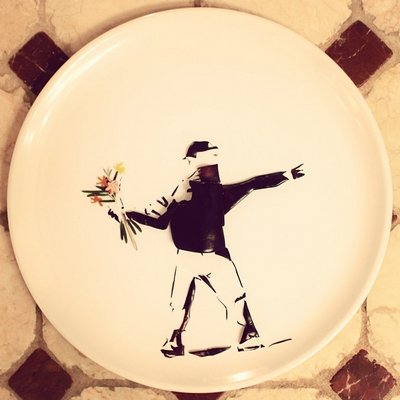 As of late, Harley Langberg’s meals have been quite inspired, to say the least.There was Banksy’s “Kissing Coppers” and “Shooting Panda,” crafted from eggplant. “American Gothic” by Grant Wood, an icon constructed from whole wheat pasta, Swiss cheese, kiwi, eggplant, limes, apples and icing. Pablo Picasso’s portrait of Dora Maar, a stunning collection of mango, nectarine, peppers, scallions, eggplant, turnip and gum. A map of Ireland, appropriately made from potatoes. A whole colony of animals—an owl, a butterfly and even a dragon—featuring everything from yucca and almonds to plums and cucumbers.

And then, for dessert, Abraham Lincoln’s face, etched into the cream of an Oreo.

Mr. Langberg calls it Food Art, his newest hobby garnering attention across the nation that he constructs, primarily, at his family’s home in Bridgehampton. The East End’s local farm stands are playgrounds, he said. The baskets of fresh fruit and vegetables transform into works of art before his eyes—Johannes Vermeer’s “Girl with a Pearl Earring,” Edvard Munch’s “The Scream” and Rene Magritte’s “Son of Man.”

“I look at everyday life now and imagine how I can do this in food,” Mr. Langberg said during a recent telephone interview from his home in Manhattan. “And then I go to the market. I look at a painting and see eggplant, red peppers, radicchio. I’ve started to dream in food.”

The idea came to him a year ago while walking through Chelsea Market. Photos of “elementary” food art hung on the walls, he recalled, stopping him in his tracks. Armed with basic knife skills and a vivid imagination, he found the closest vendor, scooped up an armful of eggplants and a bunch of rosemary, and rushed home to his apartment.

About an hour later, he had plated Banksy’s “The Flower Thrower.”

“It’s very, very hard to work with eggplant,” he reported. “It spoils very quickly. You have to work against the clock. When it spoils, the eggplant curls. And when you cut it very, very thin, that also curls.”

Mr. Langberg’s toolkit consists of a variety of knives, a paintbrush, a toothpick and his fingernail, he said. Each piece—he creates one to two every week—take him anywhere from 20 minutes to two hours to construct. And, after he photographs them, they’re his next meal—usually.

A self-proclaimed adventurous eater, he chows down on nearly everything he makes. There are three major exceptions: cottage cheese, candy and any strange combinations. “Crushed-up Tic Tacs and Fruit Loops?” he said. “As much as I liked them when I was 5, not so much now. Cotton candy, Swiss cheese and eggplant? That’s a little too weird for me.”

Unsurprisingly, Mr. Langberg was one of those kids who never stopped playing with his food while growing up on the Upper East Side.

“I was always messing with everything and trying to make art, ever since I was little,” he said. “I never followed a creative path—I studied economics, although some people say sales is creative. I always have this as a hobby, and I think this is one that will last me a long time.”

But, by their very nature, the pieces of work he creates are fleeting. As operations director for CMS Technology, Mr. Langberg is in the business of prolonging the shelf life of produce. Ironically, he cannot preserve his artwork long enough to hang on the walls of museums or a gallery.

At least not yet. Last year, the Connecticut-based firm developed ProduceShield, a pathogen-fighting wash, that has already been integrated into food programs across the country.

“Produce has a mind of its own,” Mr. Langberg said. “It’s changing shape and it’s hard. But I’ve found that Food Art is very relaxing for me and something I really enjoy. I’ve got a knack for it, and a running album in my phone of different ideas.”

Up next? The Eiffel Tower—made out of pasta.

For more information about Harley Langberg and his food art, visit harleysfoodart.com.