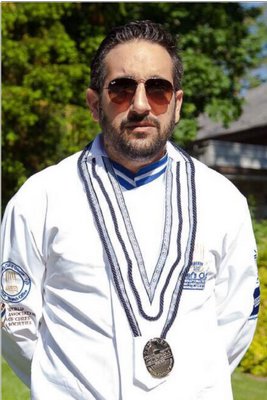 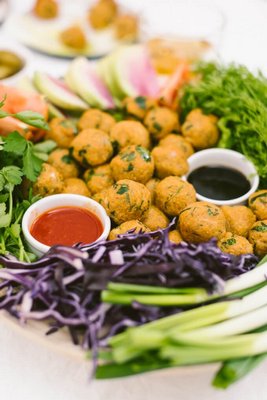 Something new is cooking at the Food Lab conference this year.

The immersive class with live cooking includes sampling of dishes—gogizzes (Greek goat cheese gnocchi), authentic spanakopita (spinach pie) and fakes keftedes (red lentil/bulgur vegetarian “meatballs”). The class will be video recorded for attendees. Mr. Poulmentis is a native of the Greek island Kythira and now the chef of Akrotiri Taverna in Astoria, Queens.

The cooking demonstration will be offered from 2:30 to 4:30 p.m. The cost is $50 and space is limited. For more information, visit thefoodlab.org.

This event represents an expanded vision for the Food Lab. While the conference has been an annual weekend-long event since its inception in 2015, Geoffrey Drummond, the executive director of the program, is looking to expand the concept by introducing short, multi-session courses throughout the year focused on cooking, health, nutrition and other culinary-related topics.

“I want to do something about taste,” he said. “You know when something is really good and fresh, but most people grew up without that focus on taste. [Chef] Eric Ripert says when he tastes an artichoke here rather than in France, it’s different.”

Mr. Drummond added that in addition to tastes in food, he also wants to offer courses on the tastes of wine and even spirits like those being produced at Matchbook Distilling in Greenport where botanicals are included to elevate the flavors.

“This will be a year-round presence,” he noted.