For Your Consideration ... A Few Highlights At The Hamptons International Film Festival - 27 East 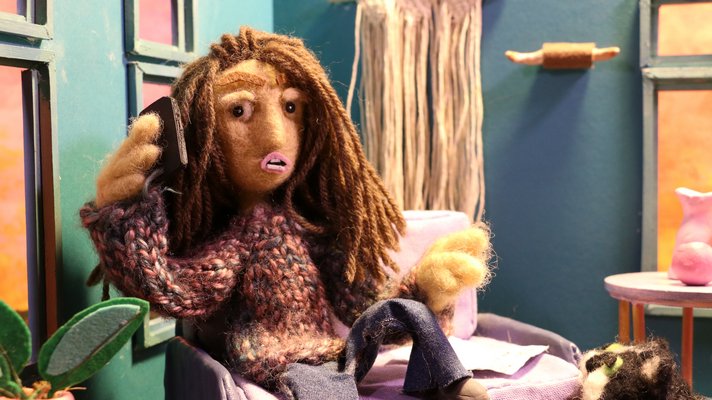 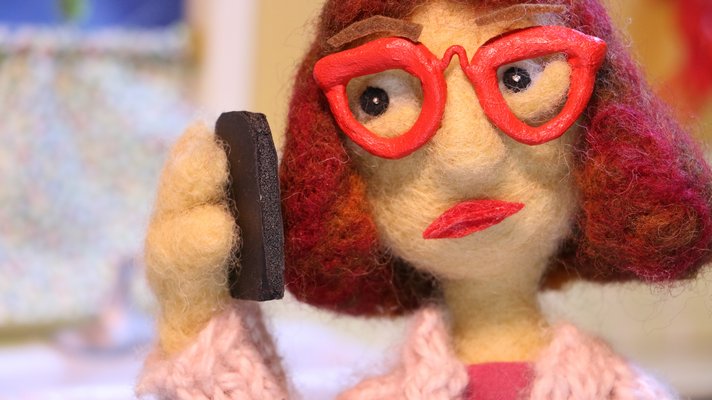 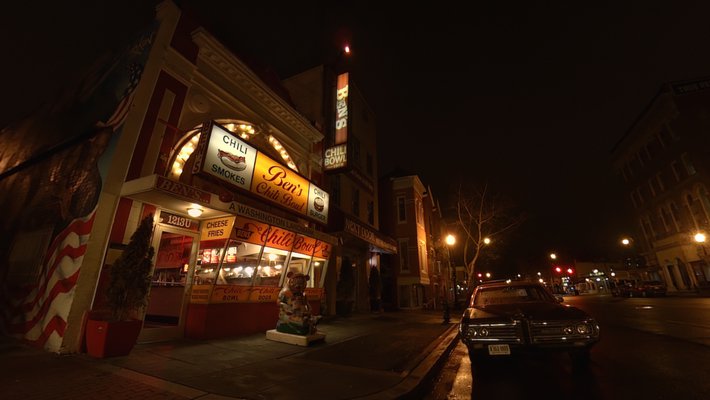 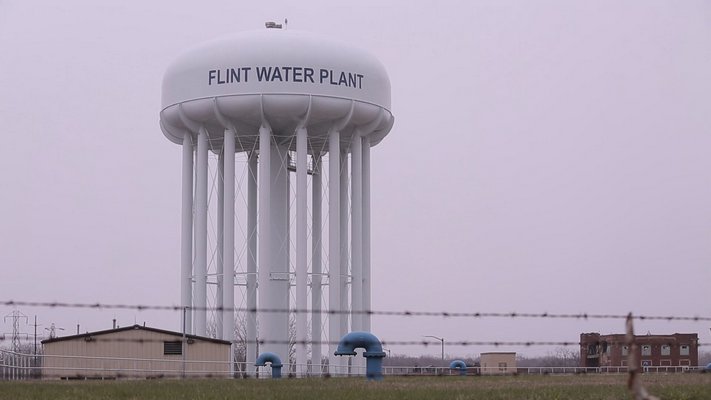 A still frame from Anthony Baxter’s documentary “Flint,” about the water crisis in Flint, Michigan. 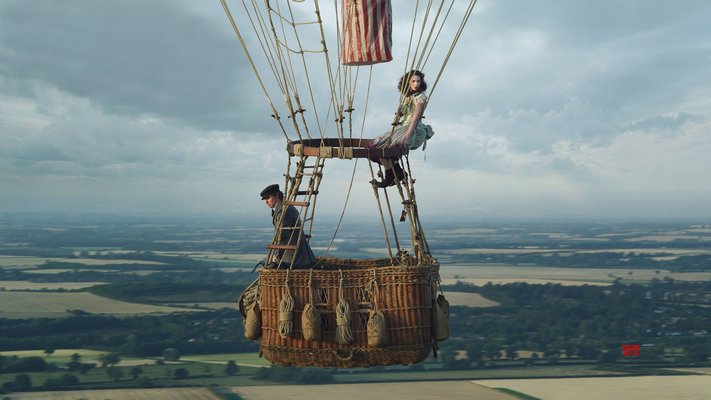 Tom Harper's film "The Aeoronauts" will be one of the spotlight films featured at the Hamptons International Film Festival. The film tells the story of a pilot and scientist’s fight for survival while attempting to make discoveries in a hot air balloon.

Working with her co-director Edward Watts, in “For Sama,” 26-year-old Syrian filmmaker Waad al-Kateab documents the story of her life over five years during the uprising in Aleppo. In that time, she falls in love and gives birth to her daughter, Sama, as conflict rises around her. With war raging, she keeps her camera rolling on the daily lives of her family.

The French film “Les Miserables,” directed by Ladj Ly, may share its title with the Victor Hugo book and Broadway musical, but this is a decidedly 21st century story. The setting is the tough Montfermeil district east of Paris — ironically, the same suburb where Hugo placed his 19th century novel — and the film tells the story tells of a present-day African immigrant community rising up against the French police. It draws a parallel between Hugo’s classic tale and the country’s contemporary realities by looking at the tensions that lie at the core of modern France.

At the age of 30, Danielle Hernandez, who lives in Los Angeles, was diagnosed with stage 4 breast cancer. In her short film “Dani,” filmmaker Elizabeth Hogenson uses stop motion animation to tell the story of how Hernandez broke the news of her diagnosis during a phone call to her mother.

“Dani” will be screened as part of HIFF’s shorts program titled “Women Calling the Shots” in partnership with New York Women in Film & Television.

Set in 1862, in the British film “The Aeronauts,” daredevil balloon pilot Amelia Wren (Felicity Jones) and pioneering meteorologist James Glaisher (Eddie Redmayne) aim to advance understanding of the weather and fly higher than anyone in history. While breaking records and furthering scientific discovery, they find their place in the world. But in the thin air, their ascent becomes an epic fight for survival.

More than half a century removed from its status as a leading force in the U.S. manufacturing industry, the city of Flint, Michigan, is now synonymous with a water crisis forcing a spotlight on issues of economic depression and water treatment in the Midwest.

Anthony Baxter’s documentary “Flint,” narrated by Alec Baldwin, looks not only at the crisis itself, but at the enduring issues of partisan politics and environmental resources through the lens of a modern American tragedy.

East Hampton’s lifeguard training program is known locally as one of the best in the nation. “Waterproof,” a short documentary directed by Ross Kauffman and produced by Mae Mougin, is the story of the community’s crusade to create a safe swimming environment. Led by the incomparable Big John Ryan and his son, John Ryan Jr., these lifeguards give the best of themselves to train, compete and ultimately ensure the safety of locals and tourists on East Hampton’s beaches. The film screens as a world premiere in HIFF’s shorts program “Views From Long Island.”

In celebration of her performance in Chinonye Chukwu’s “Clemency” the festival will honor Alfre Woodard with a special A Conversation With… featuring the Emmy Award winner, Academy Award-nominated and Golden Globe-winning actress in person for a career spanning discussion.

Also taking part in A Conversation With… will be director Brian De Palma. Equally regarded as a leading member of the “New Hollywood” movement, the master of the macabre, and the heir apparent to Hitchcock’s legacy as an auteur of suspense filmmaking, De Palma has held a singular role in American filmmaking for almost a half-century. HIFF will honor the legendary director with a Lifetime Achievement Award, along with a special screening of his iconic 1981 film “Blow Out.”

The first, “To The Moon,” was created by Laurie Anderson and Hsin-Chien Huang. Utilizing images and tropes from Greek mythology, the piece takes viewers from Earth to the surface of the moon in an experience that has already traveled to the Cannes and Venice film festivals.

The second VR offering, “Traveling While Black,” was created by Oscar-winning documentarian Roger Ross Williams and Ayesha Nadarajah, in collaboration with virtual reality studio Felix and Paul Studios. The experience takes viewers to Ben’s Chili Bowl, a famed Washington, D.C. restaurant, where African American visitors, some of whom lived through segregation, sit and share a moment of honest discussion, reflecting on their experiences of restricted movement and race relations in the U.S. The documentary relies on interviews and poetic cinematic re-creations to tell the harrowing tale of the dangers that have historically come with having black skin in this country.