Gather With The Change-Makers - 27 East 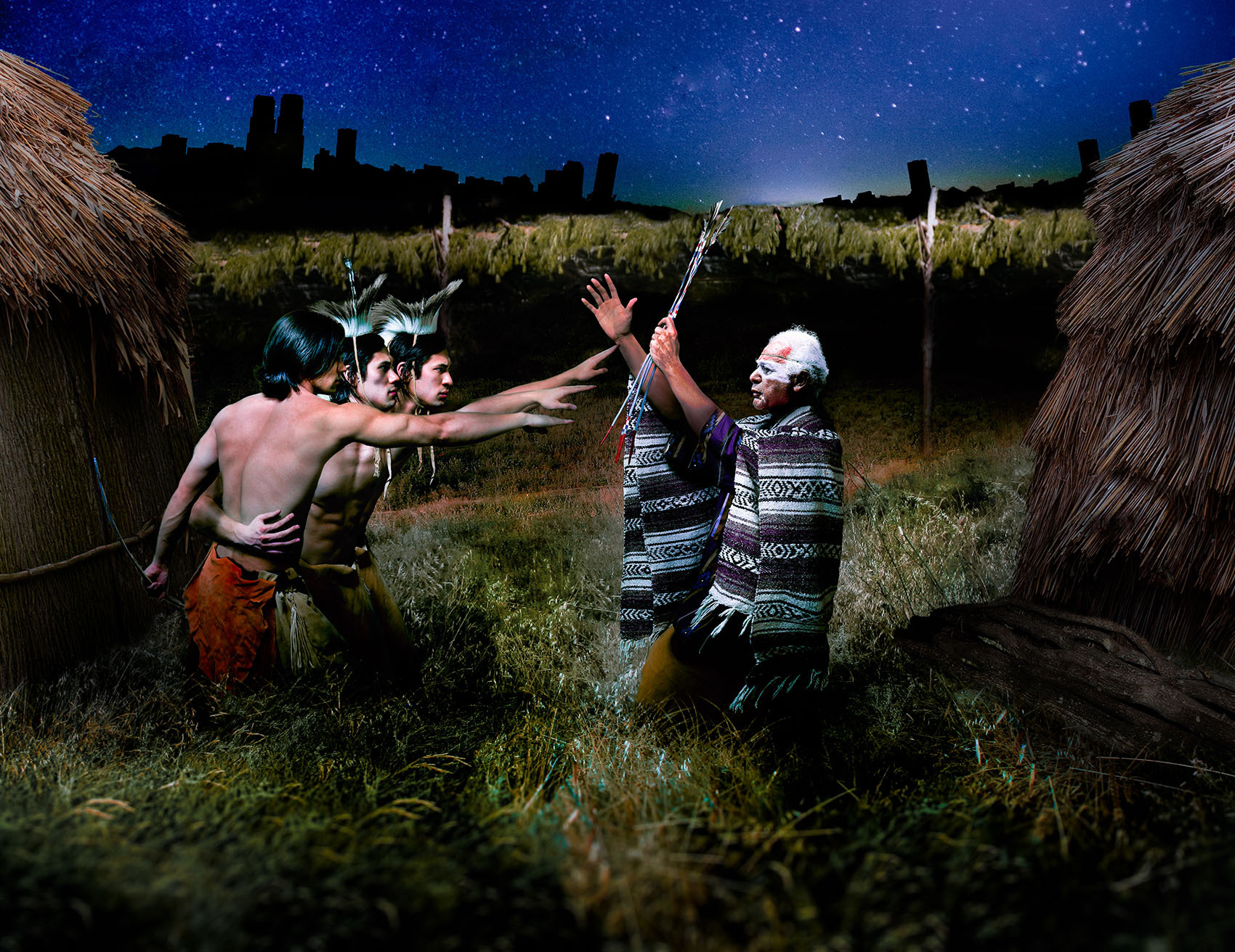 “Gather,” a series of conversations led by Black and Indigenous change-makers in Suffolk County, begins at Guild Hall on Monday, January 25, from 7 to 8:30 p.m. with “On this Site” led by Jeremy Dennis and Tela Troge.

The series is a celebration of the East End’s diversity, a recognition of fault and colonization, and an opportunity to build and implement new understandings. Devised specifically for community leaders, service workers, teachers, and developers, this series platforms the voices and experiences of various scholars, artists and leaders of color , providing both lessons on past histories, and strategies and examples of how to progress forward together.

Join in one or all four conversations led by Jeremy Dennis, artist and tribal member of the Shinnecock Indian Nation, Anthony Madonna, Guild Hall’s senior associate for learning and public engagement, and a rotating panel of historians, artists, and/or leaders of the East End, including Tela Troge, Courtney M. Leonard, Donnamarie Barnes, David Rattray, and Georgette Grier-Key.

Jeremy Dennis is a contemporary fine art photographer and a tribal member of the Shinnecock Indian Nation in Southampton. In his work, he explores indigenous identity, culture and assimilation.

Dennis was one of 10 recipients of a 2016 Dreamstarter Grant from the national non-profit organization Running Strong for American Indian Youth. He was awarded $10,000 to pursue his project, “On This Site,” which uses photography and an interactive online map to showcase culturally significant Native American sites on Long Island, a topic of special meaning for Dennis, who was raised on the Shinnecock Nation territory. He also created a book and exhibition from this project. Most recently, Dennis received the Creative Bursar Award from Getty Images in 2018 to continue his series “Stories — Indigenous Oral Stories, Dreams and Myths.” Dennis began working on the series in 2013. Inspired by North American indigenous stories, the artist staged supernatural images that transform these myths and legends to depictions of an actual experience in a photograph.

Tela Loretta Troge, Esq. is a member of the Shinnecock Indian Nation and a member of the Hassanamisco Nipmuc Tribe. She recently organized the Warriors of the Sunrise Sovereignty Camp 2020 in an attempt to raise awareness about the plight of the Shinnecock people. She has been fighting for tribal sovereignty for the past five years as the attorney with the Law Offices of Tela L. Troge, PLLC.

All “Gather” sessions occur virtually over Zoom with a group of 15 to 20 people, and include hands-on activities and briefs for a deeper connection to the topics discussed.

This series is produced as part of Guild Hall’s “Student Art Festival 2021: Past-Present-Future.” Proceeds from this series aid the education initiatives at Guild Hall of East Hampton, the development of Ma’s House & BIPOC Art Studio on the Shinnecock Indian territory in Southampton, and the institutions and artists involved.