Gearing Up For The Doc Fest - 27 East

Gearing Up For The Doc Fest 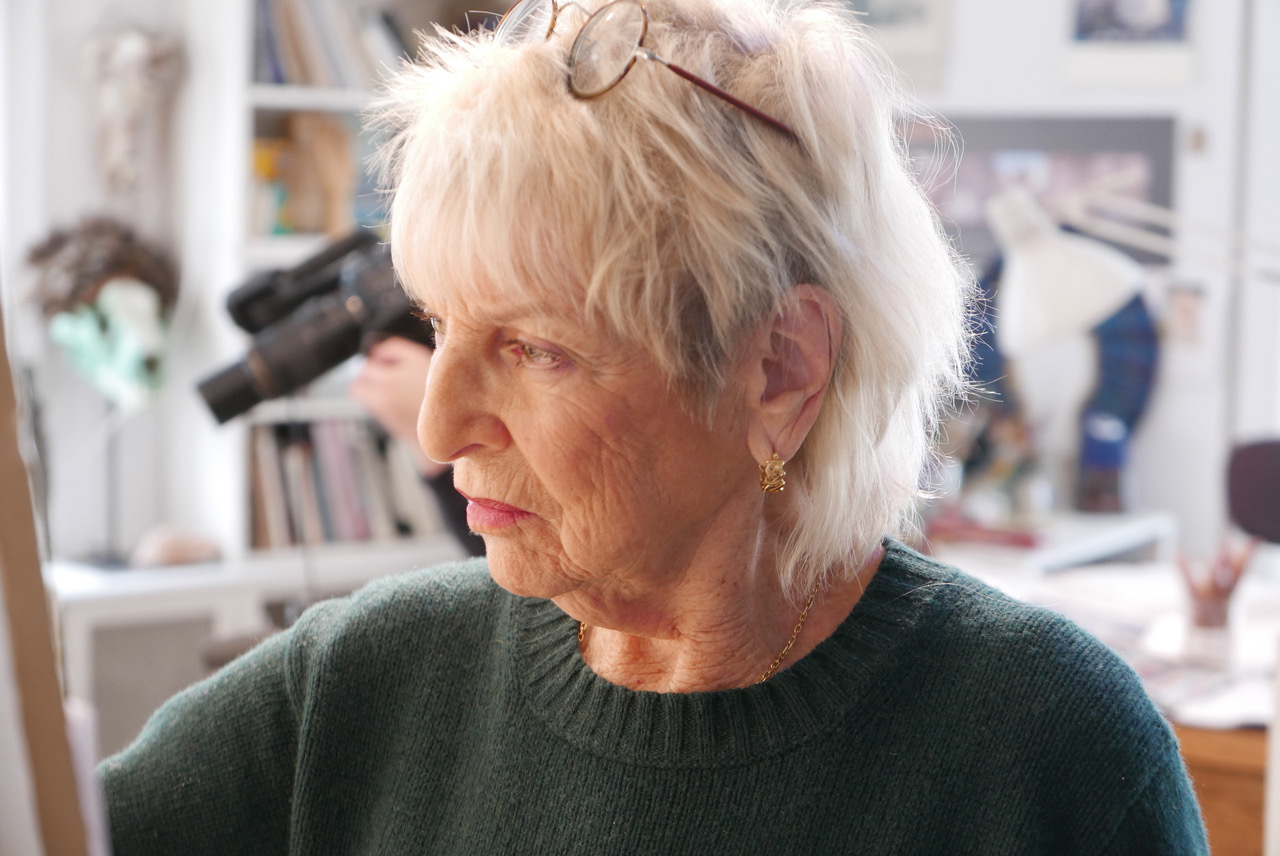 Audrey Flack in the documentary Queen of Hearts." DEBORAH SHAFFER" 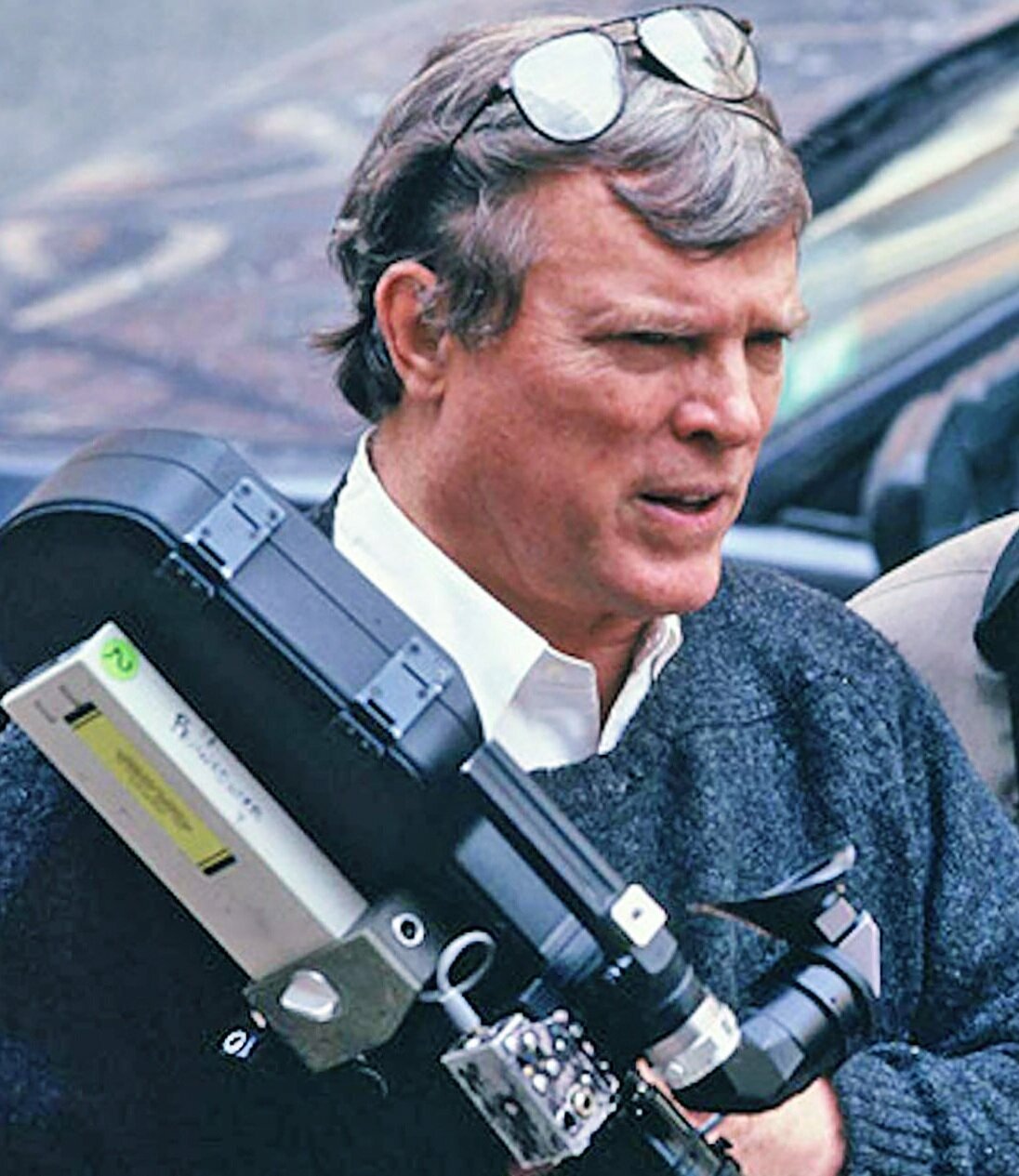 Hamptons Doc Fest, now in its 12th year, has announced its full slate of over 30 documentary features and shorts running December 5 through December 9 at Bay Street Theater in Sag Harbor. This year, the festival has expanded to a second venue — the Southampton Arts Center on Jobs Lane — for a weekend of films not showing at Bay Street.

“Selecting the very best docs for our 2019 program was both challenging and rewarding,” said festival founder and executive director Jacqui Lofaro. “With screen space for about 30 films, it’s always a mountain to climb — which films make it and which don’t. We believe our festival picks are among the best and most compelling stories, many unique and untold, but each the spark for new thinking.

Selected as Opening Night Film on Thursday, December 5, at 8 p.m. at Bay Street Theater, and also the recipient of the Doc Fest’s Art & Inspiration Award, is “Queen of Hearts: Audrey Flack” (75 min), a documentary about the now 88-year-old East End artist who holds a unique place in the history of contemporary art. The film follows her trailblazing life as an Abstract Expressionist in the 1950s to her successful career as the sole female Photorealist in the 1970s, to her monumental sculptures of recent decades and long-term struggles as the mother of a child with autism. A Q&A afterward features the artist and the directors/producers Deborah Shaffer and Rachel Reichman.

The Friday Night Spotlight, “Citizen K” (128 min), to be screened on Friday, December 6, 8 p.m. at Bay Street Theater, is co-presented with the Sag Harbor Cinema Arts Center. The film, which had its world-premiere at the Venice Film Festival in August, is directed by Doc Fest’s 2016 Career Achievement Awardee Alex Gibney, who will be interviewed after the screening by Sag Harbor Cinema Arts Center’s artistic director Giulia D’Agnolo Vallan. It presents a deep dive into the strange case of one-time Russian oligarch Mikhail Khodorkovsky, who rocketed to wealth and prominence in the 1990s, served a decade in prison, and became an unlikely leader of the anti-Putin movement. Narrated by Gibney and brimming with insightful interviews with Russian journalists, business people and legal experts, “Citizen K” plays like a political thriller, while providing insight into how power works in Russia.

At 8:30 p.m. the Pennebaker Career Achievement Award will then be presented to Robert Kenner, who will be interviewed by East Hampton filmmaker Don Lenzer, a longtime friend of Kenner’s, before the 9 p.m. screening of Kenner’s Oscar-nominated and Emmy-winning documentary film “Food, Inc.” (94 min, 2008), about the industrialization of the American food industry and its effect on workers, consumers and the environment.

On Sunday Night, December 8, 8 p.m., Hamptons Doc Fest spotlights “Bully. Coward. Victim. The Story of Roy Cohn” (98 min). From a young age, director Ivy Meeropol was taught that Cohn, as the assistant prosecutor responsible for the executions of Julius and Ethel Rosenberg, was the man who effectively murdered her grandparents. The film offers a uniquely personal perspective of a brutal man and serves as an interrogatory work in search of the true character behind an icon of the political right in America.

Directed and produced by East Hampton’s John Breen, “3 Days, 2 Nights” (83 min) closes the festival on Monday, December 9, 8 p.m. The screening is free as part of Douglas Elliman Community Day. In 1974, Mark and Andy Godfrey, aged 11 and 8, went on a family ski vacation to Aspen, Colorado. After their plane crashed, killing their parents, brother and sister, the brothers survived for three days and two nights in the frigid mountains of Colorado. For nearly 40 years they rarely discussed the crash. Directed by Breen, who has been a friend of the brothers since their childhood in Houston, this film represents a cathartic reconciliation. Breen will be on hand for the post-film Q&A.

For a full slate of films and ticket information, visit hamptonsdocfest.com. Tickets for screenings at Bay Street Theater are also available at baystreet.org and 631-725-9500. Southampton Arts Center tickets also available at southamptonartscenter.org. Tickets are $15 per film. Friday and Sunday night spotlight films are $25 and include complimentary wine. Saturday night’s gala is $60 and includes wine and buffet reception. A full festival pass, including the gala, is $200.

Monday’s Douglas Elliman Community Day films are free, but reservations are required, through www.hamptonsdocfest.com or 631-725-9500.