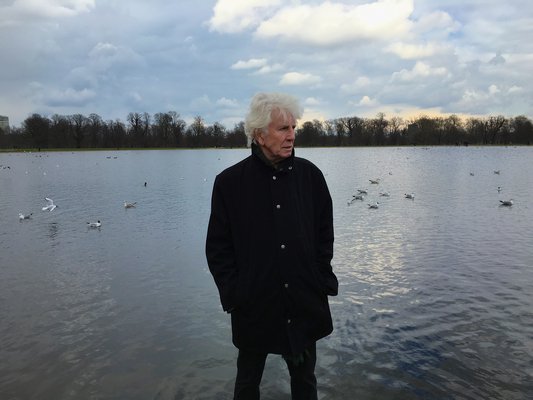 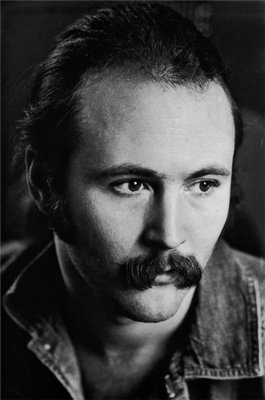 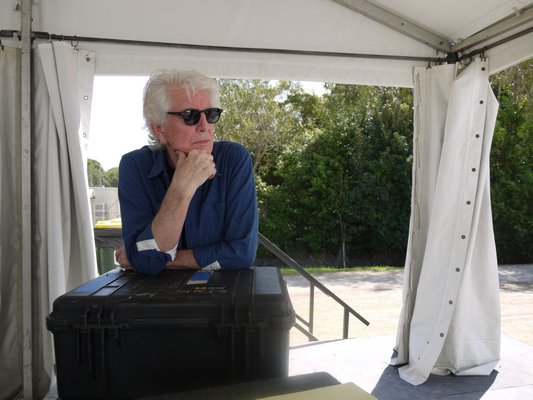 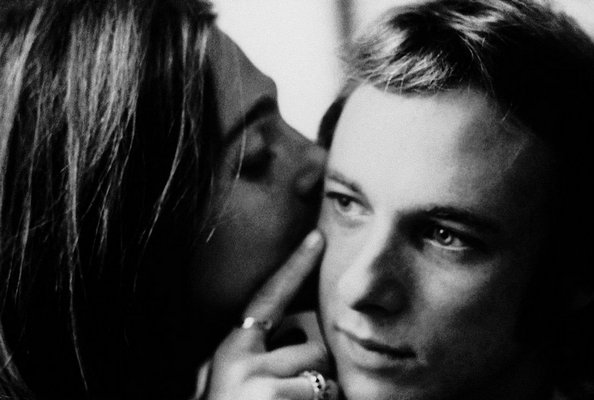 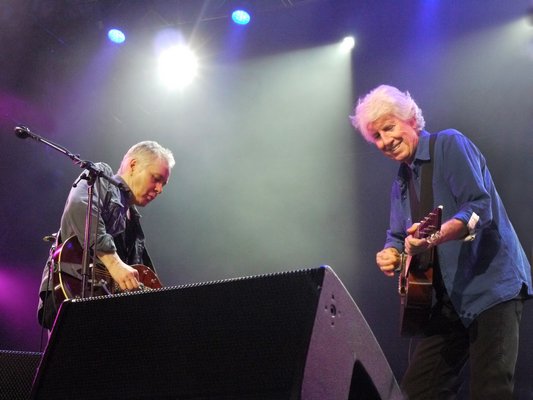 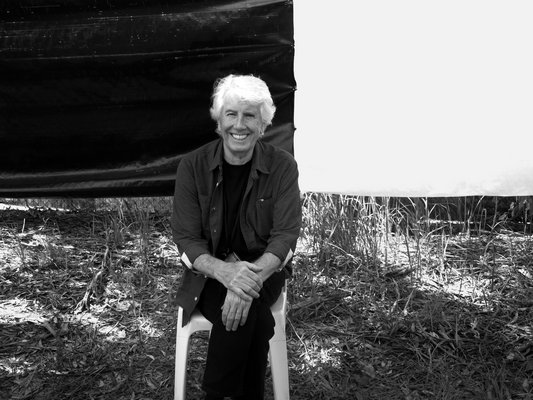 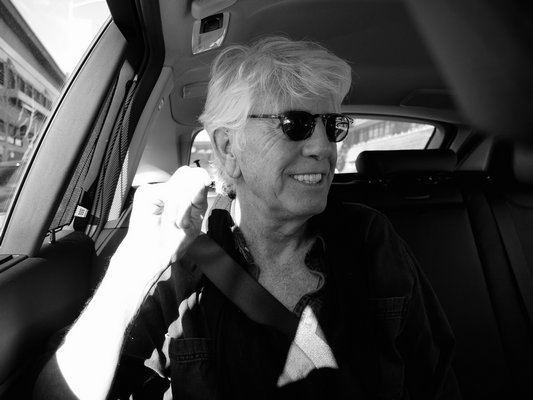 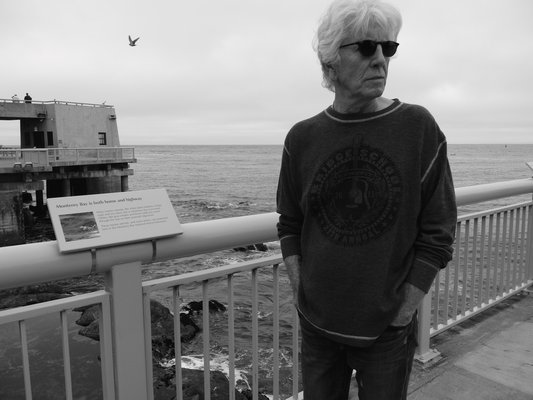 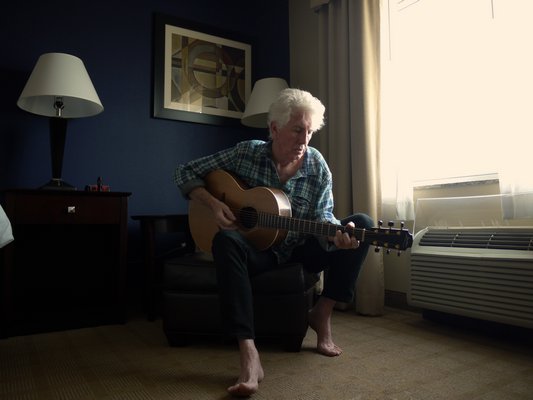 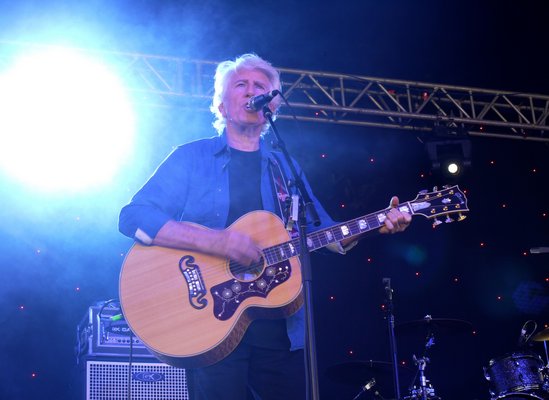 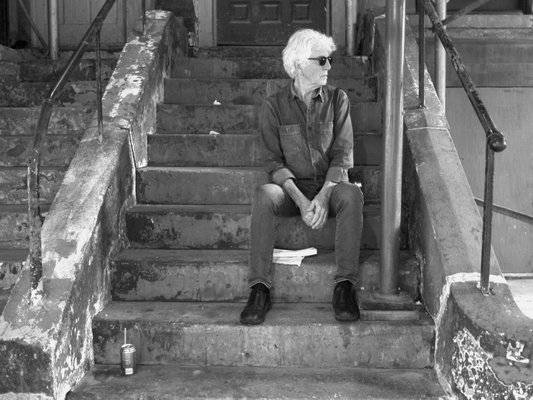 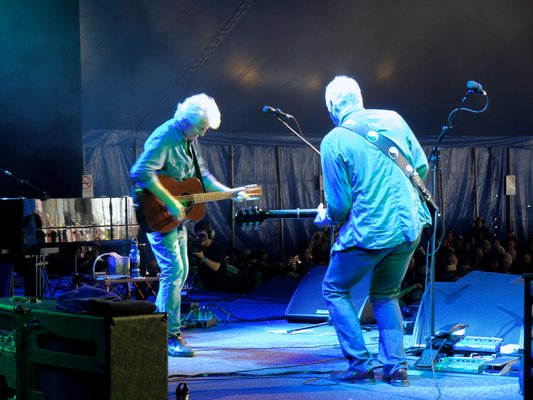 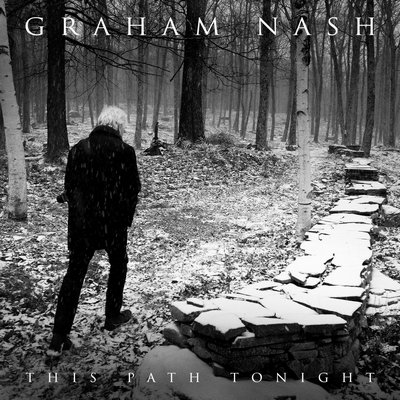 If you happened to be plugged into the rock music scene of the late 1960s, you knew that California was the place to be. Across the country politics were heated, war in Vietnam was raging, and the youth of America was rising up.

All this strife made for fertile ground, musically speaking, and the West Coast was where the hottest and most creative musical groups were forming, writings songs and getting the message out to the masses.

British singer and songwriter Graham Nash was among those who joined the wave. But coming to America meant leaving his longtime band, The Hollies, behind in the U.K. On this side of the pond, he joined forces with David Crosby of the Byrds and Stephen Stills of Buffalo Springfield. Together, they became Crosby, Stills and Nash, aka CSN.

“I left the Hollies on December 8, 1968 after a concert at The London Palladium — it was a Save the Children benefit. It was the last show I did with them,” recalled Nash in a recent phone interview. “On December 10, I was in L.A. with David and Stephen.”

But the trio didn’t stay in Los Angeles long. Surprisingly enough, the quiet and unassuming village of Sag Harbor soon played a pivotal role in the life of this brand new band which was soon writing and singing songs that spoke to a nation of disenfranchised, idealistic youth.

It was all thanks to John Sebastian, the front man for the group The Lovin’ Spoonful. Sebastian lived in North Haven at the time and, realizing that Los Angeles would be a major distraction for a trio of musicians in search of their groove, encouraged Crosby, Stills and Nash to come to Sag Harbor in the winter of ‘68/’69 so they could put together their debut album, far from the temptations of the West Coast. He even rented a house for them.

“We wanted to get out of L.A. and work on this new record with this incredible vocal sound,” Nash recalled. “John said, ‘Come to Sag Harbor, no one will bother us.’ I remember it was a beautiful house on a lake, It was snowy and icy.

“I discovered then that CSN were not about to make an acoustic record, but a rock album.”

CSN with the occasional addition of “Y” (that would be Neil Young) went on to make lots of rock albums, as well as solo projects, and the rest, as they say, is history. On Friday, October 11, Nash returns to the East End, this time to perform in concert at the Westhampton Beach Performing Arts Center (WHBPAC).

In turns out that Nash and his bandmates were in Sag Harbor at a very pivotal time in music history. Within months of putting together that first album on the East End, Crosby, Stills, Nash and Young were one of the acts that performed at the Woodstock music festival in upstate New York in August 1969.

When asked why that concert was so meaningful for the youth movement of half a century ago, Nash responded: “It’s the recognition that there was more than one of us who felt this way. It was obvious when we flew into the Woodstock site on helicopters.

“Flying over the crowd, Crosby said, ‘It’s like an encampment of the Macedonian army.’ There were people, fires, rain and mud,” Nash added. “We thought it would be one thing, it turned out to be something completely different. That was only the second time CSNY had played in front of people … it was our second show.

“Looking out over a crowd of a half million who felt the way we did, we realized we were not alone,” he said. “I certainly felt that when I came to Amerca. I had learned with The Hollies to write pop melodies that were very difficult to forget after you heard them a couple times. But when I was hanging out with Dave, Steve and Neil and living with Joni, I realized if I could put their words to my melodies, it would be amazing.”

Joni, of course, was Joni Mitchell and she and Nash became a couple in those early years. In fact, it was while they were living together in Laurel Canyon near Los Angeles that Nash wrote the iconic CSN hit “Our House,” which described their life together.

Many of Nash’s well-known hits were released in June, 2018, in a two-CD set titled “Over the Years.” It includes not only songs that appeared on his 1971 solo debut album, but hits written for CSN and CSNY as well — songs like “Marrakesh Express,” “Our House,” “Just A Song Before I Go” and “Wasted On The Way.” Of the music included on the CD are 15 demo recordings, 12 of which have never been released.

“They’re the original tracks. I realized I had never done a greatest hits of my music, greatest to CSN, CSNY, The Hollies,” Nash said. “I wrote the majority of those songs, but there has never been a collection of mine of my work as a solo artist. I realize people bought those songs in various forms, and I wanted to make it more interesting by finding demos.”

There’s lots to choose from and with Crosby, Stills and Young, Nash made a lot of meaningful and memorable music over those years, including the endearing “Teach Your Children,” a song which also carried a subtle message about what the older generation could learn from the era’s youth.

Being politically and socially aware and using music to send a message is something that has remained important to Nash over the course of the last half-century. He has supported many causes and actions with his music and presence, from the No Nukes concerts in the late 1970s to the Occupy Wall Street action in lower Manhattan in 2011.

Recently, he revived “Teach Your Children” to send a message of support to today’s youth-inspired movements in the wake of gun violence, immigration policy and other controversial political issues in America today.

“I wanted to bring ‘Teach Your Children’ forward from the 50 years when it was written,” Nash explained. “I began to realize the passion that the surviving students had at Parkland in Florida, where those students were killed, in getting people to vote and to not support the gun lobby or the NRA. That passion will change America. So I wanted to bring ‘Teach Your Children’ into the future.”

To that end, Nash collaborated with filmmaker and animator Jeff Scher who created 2,200 drawings for an animated version of the song. His drawings reference famous photojournalistic images from the civil rights movement, and the anti-war demonstrations of the 1960s including Dr. Martin Luther King Jr’s speech in Washington and the Kent State shootings. These are juxtaposed with imagery from today’s youth-led movements and marches, including the Parkland student-led “March for Our Lives” which was held in Washington, DC and cities around the nation in 2018.

For Nash, it’s a welcome reflection of the passion of his generation.

“I feel very positive about the youth movement,” Nash said. “There are a lot of things wrong with millennials — they’re looking at their iPhones and falling off edges of cliffs and into fountains — but they want an incredible world.”

With this past summer marking the 50th anniversary of Woodstock, while Nash acknowledges that he and his CSNY bandmates were asked to take part in commemorative Woodstock shows, he notes that they declined the offers.

“The times are so very different. It’s a very different America now than it was 50 years ago, you can’t replicate the times,” he said. “I think shows like that are only once in a lifetime.”

“An Intimate Evening of Songs and Stories with Graham Nash” is Friday, October 11, at 8 p.m. at the Westhampton Beach performing Arts Center, 76 Main Street, Westhampton Beach. Tickets are $81 to $111 at whbpac.org.