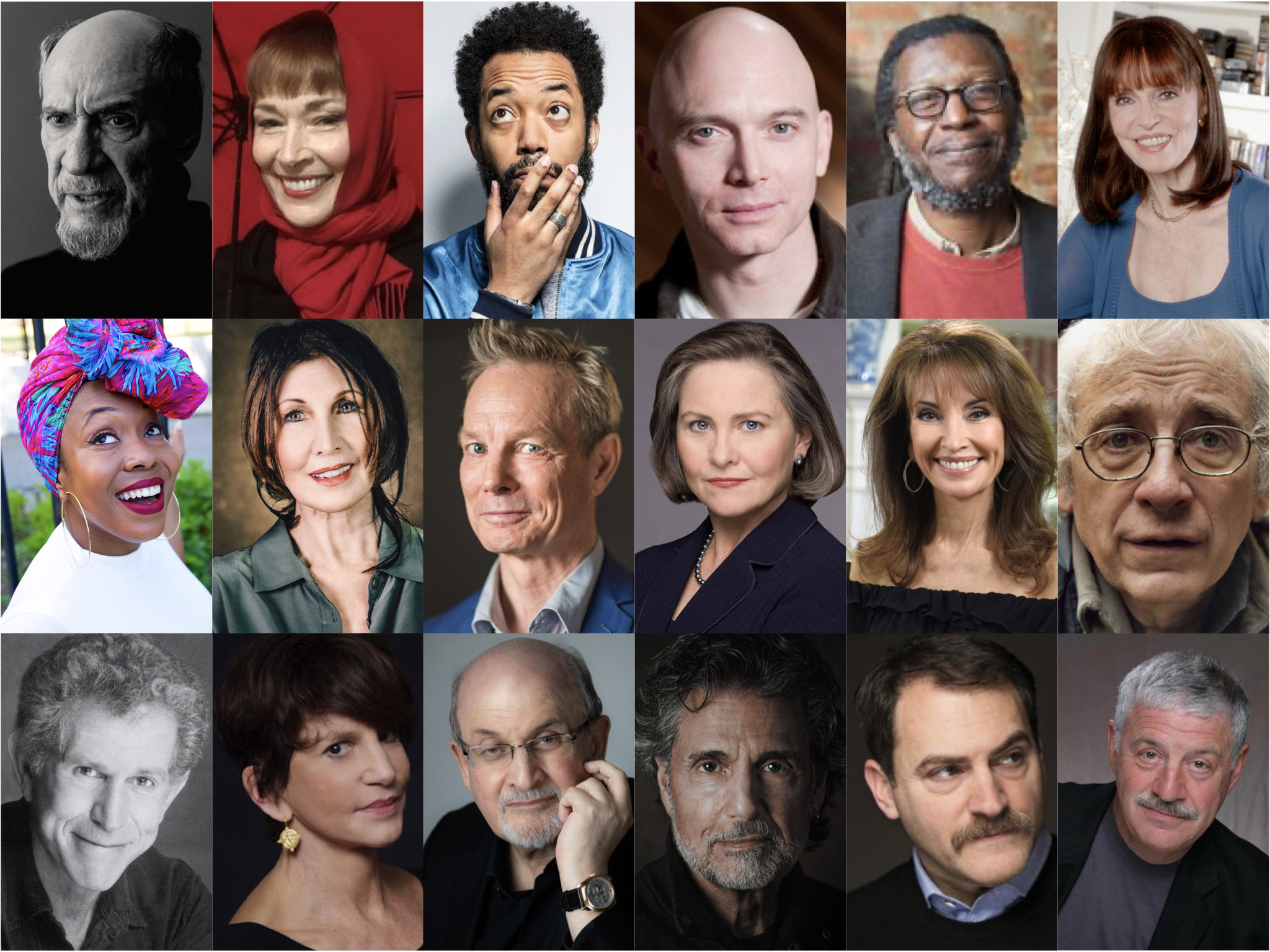 In August 1931, Guild Hall in East Hampton opened its doors for the first time. With its jewel-box proscenium theater and fine art galleries, the much-loved institution has been a cultural cornerstone of the Hamptons ever since.

Now, Guild Hall is poised to celebrate its 90th season with a full summer lineup of events or fine arts and performing arts talent.

In June, Guild Hall will begin its outdoor Play in the Garden theater series with live performances for a limited audience on socially distanced lawn circle seats. The series will also be streamed live and made available online and will showcase works of Edward Albee, Kurt Vonnegut, Wendy Wasserstein and Tom Wolfe, all of whom were members of Guild Hall’s Academy of the Arts. Other summer theatrical offerings will include five-time Tony-winner Susan Stroman directing three unique live theater events from August 27 to 29. In addition, over Labor Day weekend, Joy Behar will present the premiere of her new play, “Crisis in Queens,” and from September 16 to 18, “Temptation and Other Tales: An Evening of One-Acts” written and directed by Lyle Kessler, will be presented starring Richard Kind, Raye and Sawyer Spielberg and Margaret Ladd.

In terms of visual arts, from June 12 to July 26 “Alexis Rockman: Shipwrecks” will be on view with over 40 new paintings and works on paper by the artist. Curated by Guild Hall Executive Director Andrea Grover, the exhibition will look at the world’s waterways as a network by which all of world history has traveled. The transport of language, culture, art, architecture, cuisine, religion, and biology can all be traced along the routes of seafaring vessels. Through depictions of historic and obscure shipwrecks and their lost cargoes, Rockman addresses the impact the migration of goods, people, plants and animals has on the planet.

From August 7 to October 17, Guild Hall presents “Robert Longo: A House Divided,” a special two-part exhibition featuring images that represent both how America was once perceived — as a country at the peak of its power and influence — and images that echo its current state of chaos and conflict. Part I recalls an America of the past and includes large-scale charcoal drawings of well-known Abstract Expressionist paintings. In contrast, Part II of the exhibition features work from Longo’s “Destroyer Cycle” with large-scale hyperrealist works that reflect the fraught events dominating the current U.S. news cycle.

Other summer events will include an outdoor film screening series featuring movies inspired by or directly connected to the artists and exhibitions on view; the return of the popular Stirring the Pot culinary series with Florence Fabricant; the 75th annual Clothesline Art Sale; a star-studded Summer Gala and a 90th Birthday Celebration on August 19. The summer will also bring fun events for kids and families including Saturday Family Workshops, a variety of KidFEST events, “Burn the Stage: Teen Open Mic Night” with Guild Hall Teen Arts Council, and the “Gather” series, a collaboration with Ma’s House & BIPOC Artist Studio, featuring conversations led by Black and Indigenous change-makers.

Also, in celebration of its 90th, Guild Hall has launched a capital campaign to renovate its historic facility and campus with the team of Peter Pennoyer Architects, Bran Ferren/Applied Minds, Hollander Design Landscape Architects, and Ben Krupinski Builder. Pledges of over $4 million have been received toward an overall goal of $7 million. The state-of-the art improvements will launch this summer and continue through 2022.