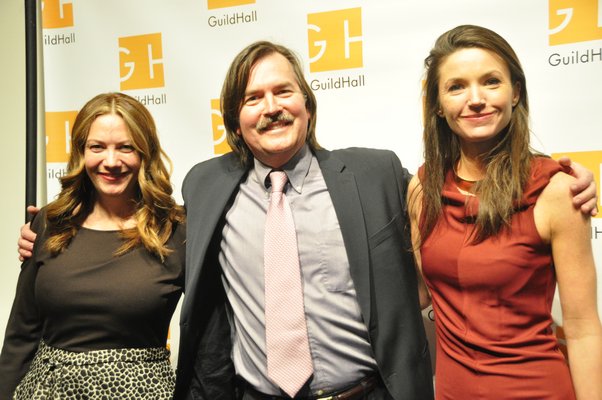 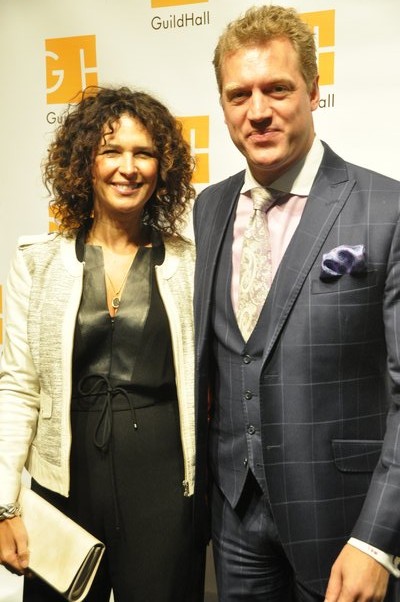 This is the time of year when bees become active again. DANA SHAW 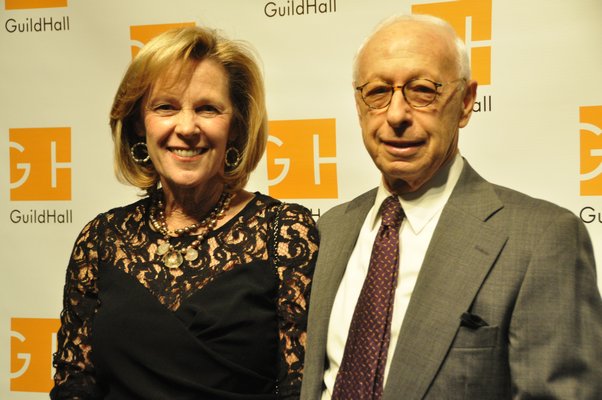 Dianne B. uses her peeping stick in the garden. MICHELLE TRAURING 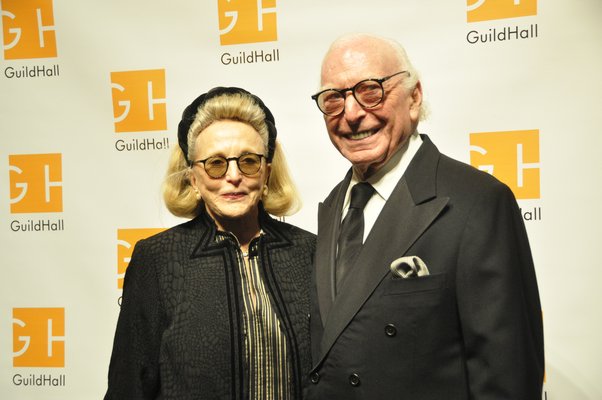 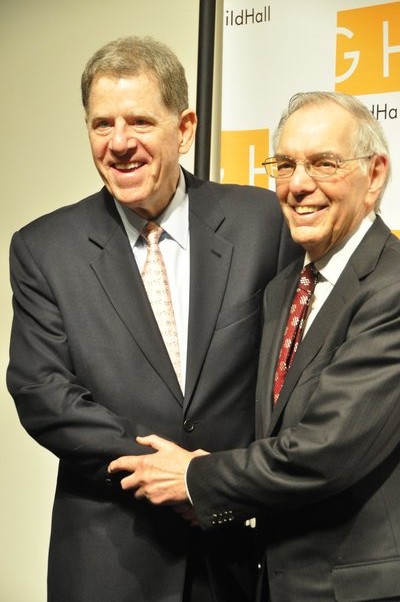 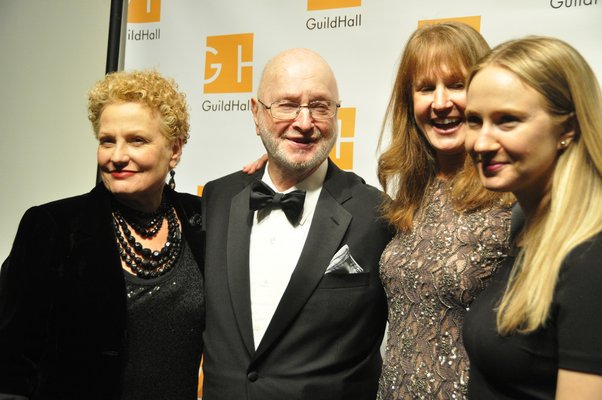 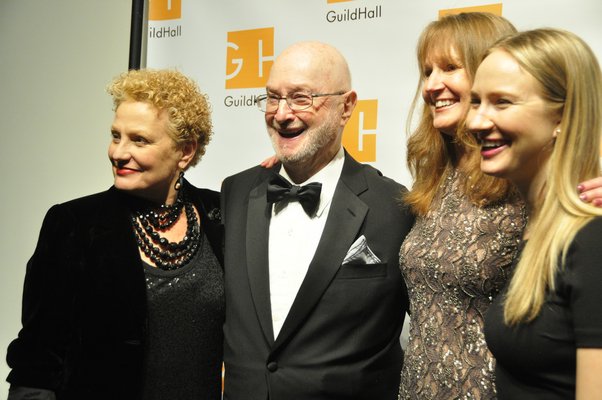 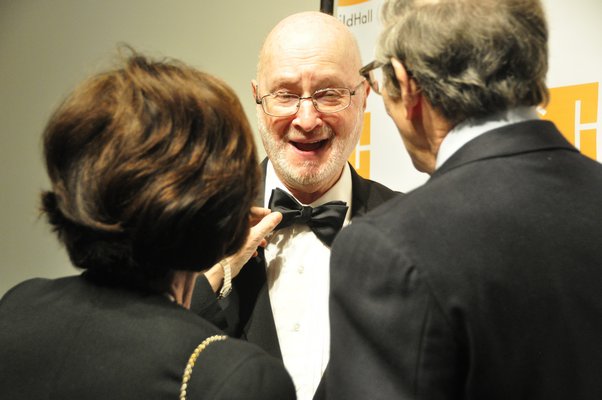 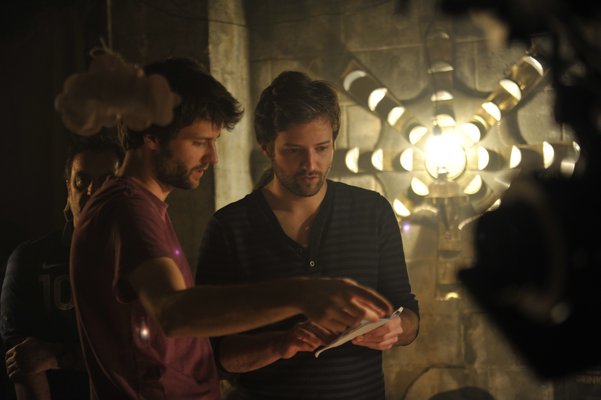 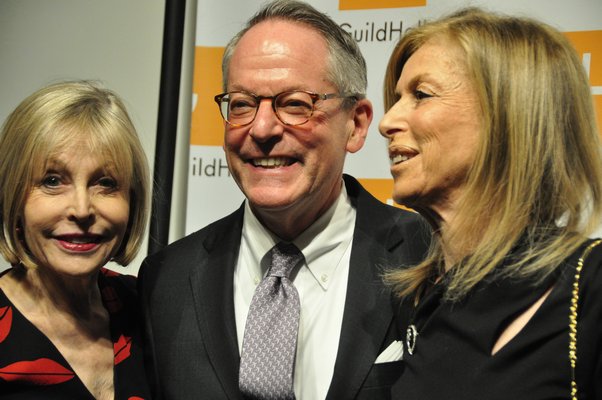 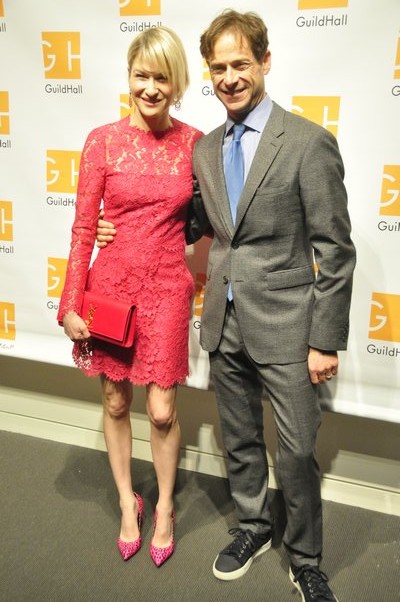 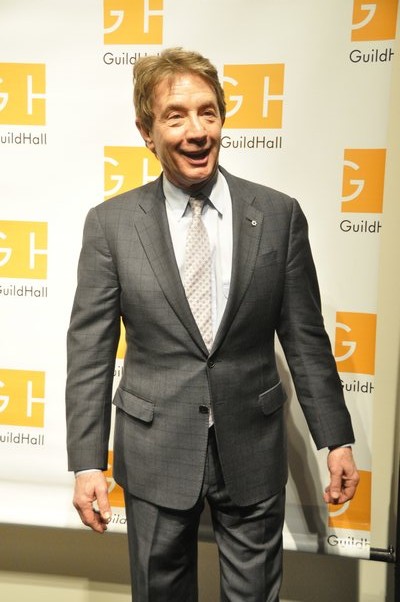 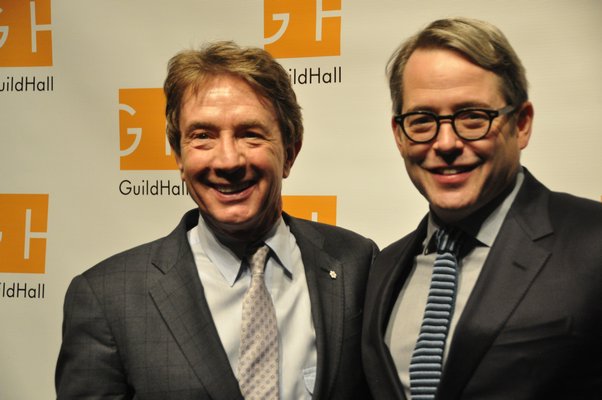 Gail Miro looks over her artwork at her home in Southampton. MICHELLE TRAURING 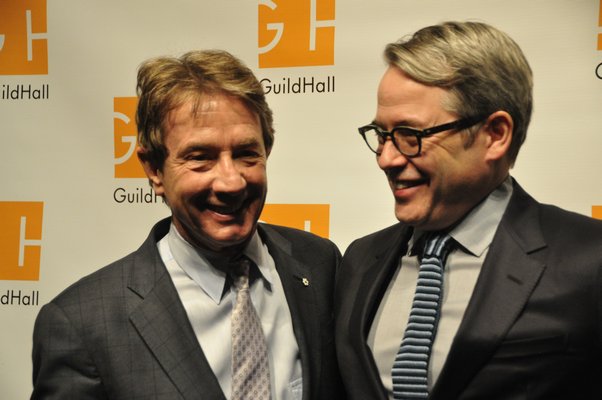 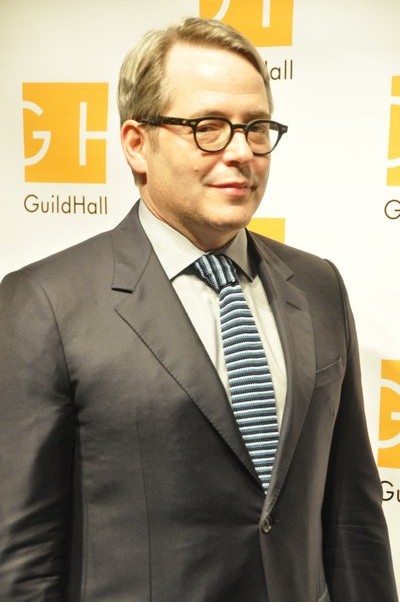 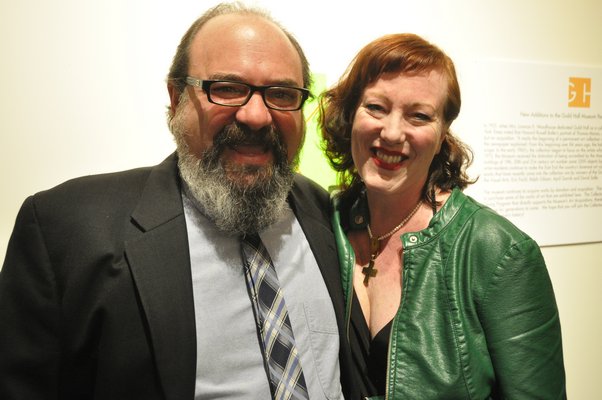 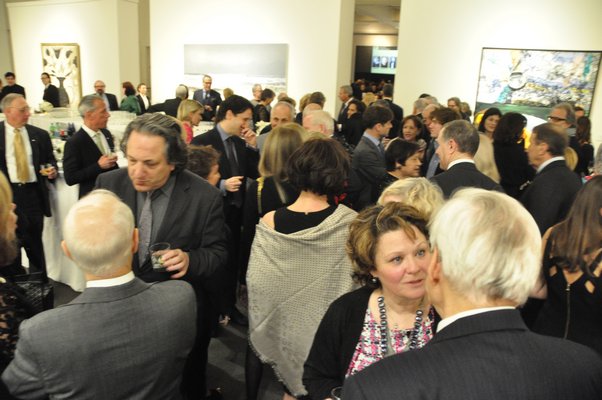 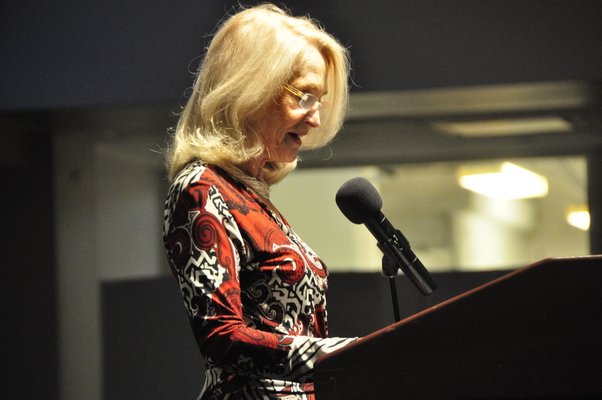 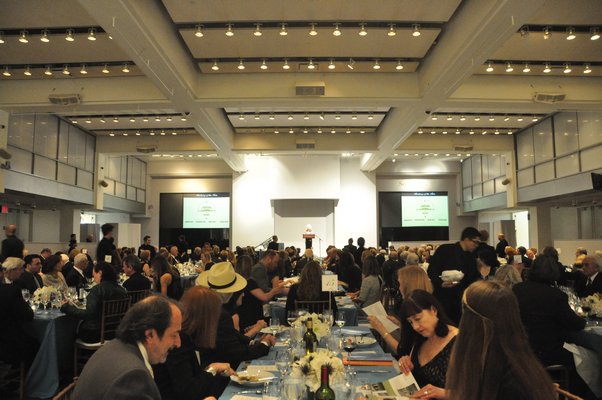 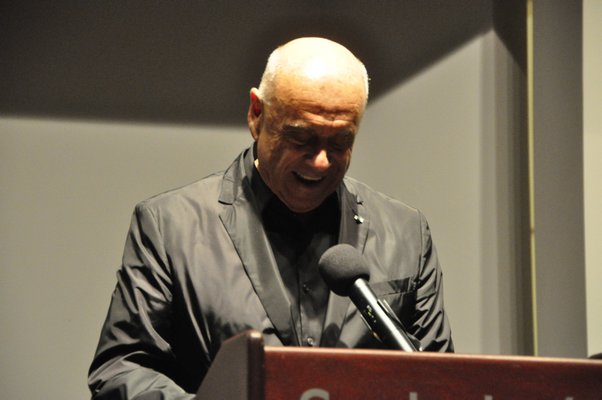 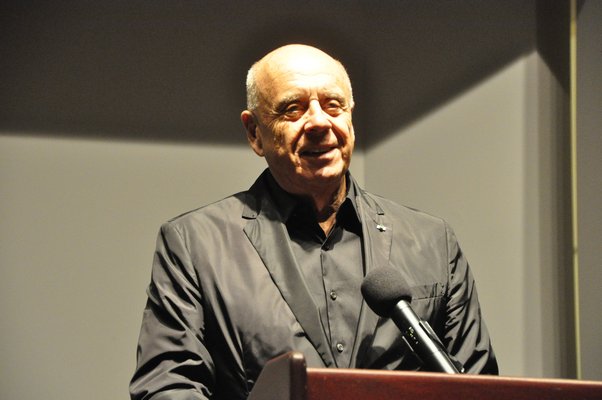 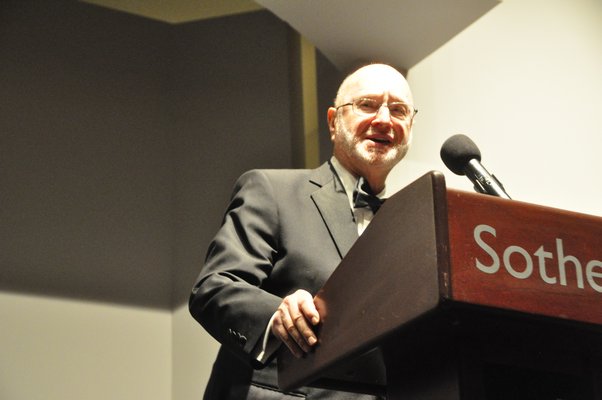 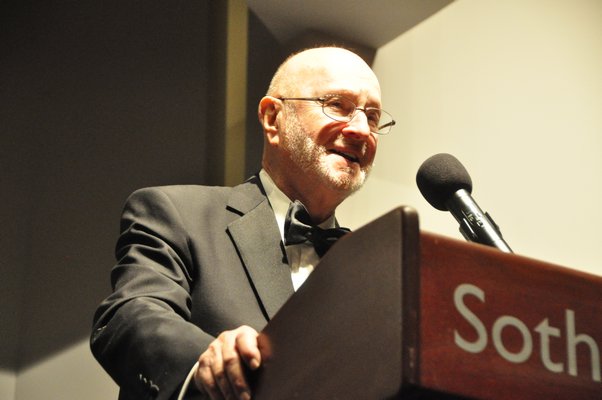 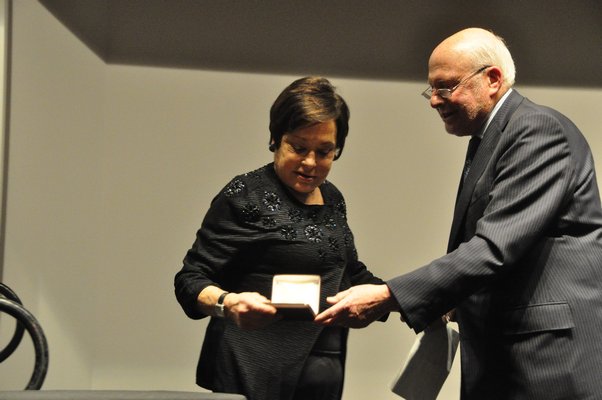 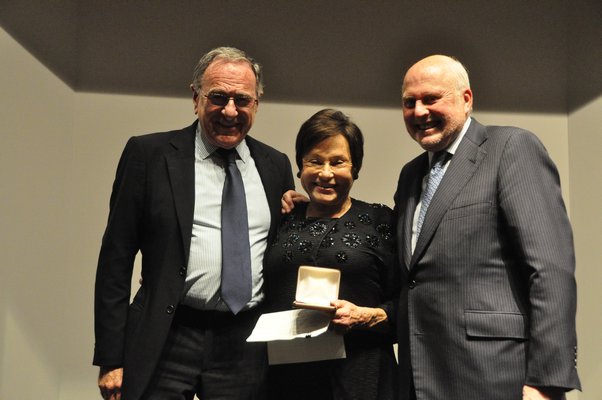 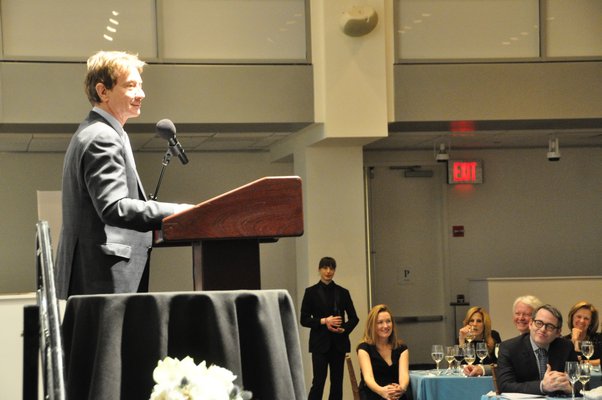 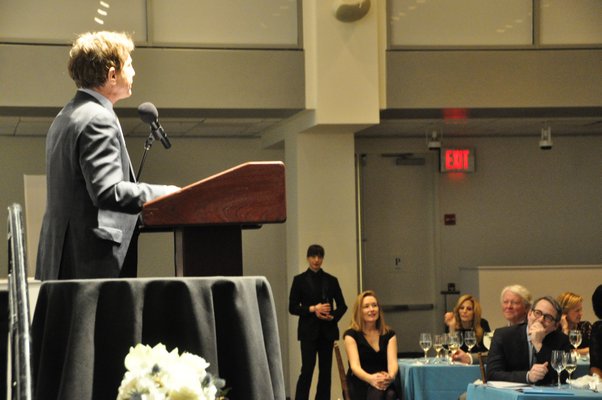 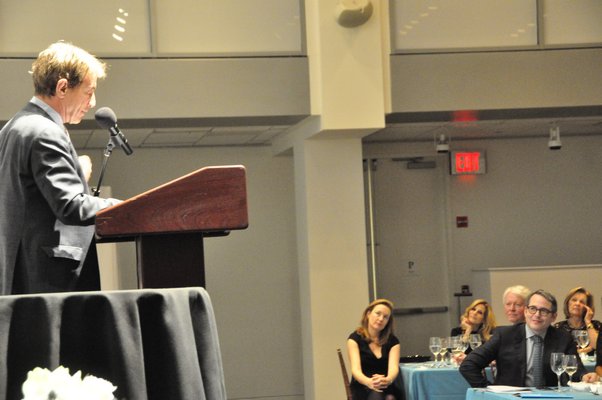 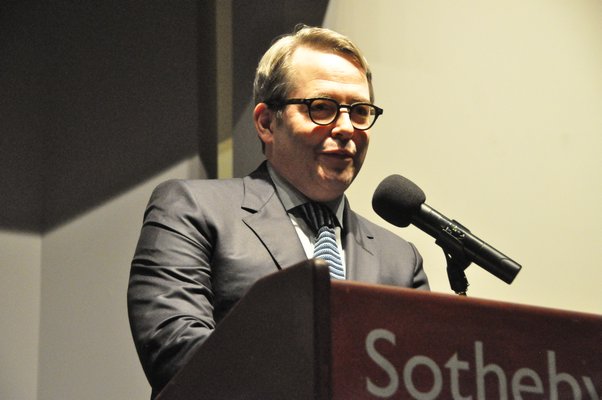 Artist Joe Zucker's home and studio in East Hampton, where he lives with his wife, Britta Le Va. 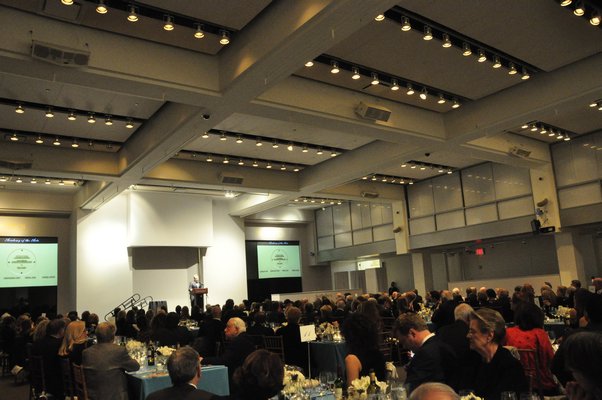 Cameras flashed along the red carpet at the offices of Sotheby’s International Realty in Manhattan on Monday night, as photographers fought for celebrity attention amid the many happy reunions at the 30th annual Guild Hall Academy of the Arts Lifetime Achievement Awards.

Perhaps all except for one.

“Hold that stomach in,” actor Martin Short muttered to Matthew Broderick, one of the evening’s four honorees, landing a short elbow jab into his ribs.

The public display of tough affection transitioned quite smoothly into a roast of sorts during the 30th annual awards ceremony and dinner, hosted by birthday boy and artist Eric Fischl, the presiding president of the Academy of the Arts, and Lifetime Achievement Award recipient himself.

“They forgot to tell me that receiving this award would involve me getting all the names of the past honorees tattooed on my butt. I hope they mentioned that to tonight’s honorees,” Mr. Fischl deadpanned. “But, in all seriousness, to be honored at the academy means that your peers have placed you among an impressive pantheon of formidable talent and largess, all of whom make an impressive foundation for the high culture out on the East End.”

The audience of approximately 200 artists, performers, writers, patrons and their families applauded politely, glancing around at this year’s honorees: Mr. Broderick for Performing Arts; photographer Ralph Gibson for Visual Arts; philanthropists Linda and Harry Macklowe for Leadership and Philanthropic Endeavors; and cartoonist, playwright and screenwriter Jules Feiffer for Literary-Media Arts.

“Well, it’s not easy to find something new to say about Jules Feiffer with giving him an award,” fellow author Robert Caro said, introducing his longtime friend. “He already has so many awards—not only an Academy Award but a Pulitzer Prize, and a whole list of others. All I can say tonight, Jules, is you’re getting an award tonight from someone who really loves and admires your work. That’s me—admires it with all his heart.”

Presenter Martin Short was not as kind—it was, after all, an atmosphere of a celebrity roast—and began his nearly 10-minute monologue by addressing the seriousness of the evening.

“Tonight is one of those magical moments when the 1-percenters come together to honor one of their own,” he said. “And it is an absolute thrill for me to have been asked to honor my dear friend Matthew ‘Bashar al-Assad’ Broderick.” The audience roared with laughter, undoubtedly recalling actor John Travolta’s mispronunciation of Idina Menzel’s name at last year’s Academy Awards.

“It’s actually more than a thrill. It’s a complete and utter obligation,” he continued. “When you do eight shows a week with someone, nothing’s more thrilling than to have your day off with a co-worker.”

Currently starring opposite one another on Broadway in Terrance McNally’s comedy “It’s Only A Play,” it is clear that Mr. Short and Mr. Broderick—who is best known for his roles in “The Producers,” “Ferris Bueller’s Day Off” and the voice of adult Simba in Disney’s “The Lion King”—gel well together, even as Mr. Short claimed Mr. Broderick is obsessed with Scientology, not to mention himself, evidenced by the countless self-portraits hanging around his house.

And while some audience members covered their agape expressions with their hands, and even their programs, the honoree kept his eyes squarely on the podium.

Until the end, when he shyly looked down, as Mr. Short said, “From the bottom of where my heart should be, let me say, you are a breathtakingly brilliant, staggering original who has and continues to inspire in a career spanning over 30 years. You have accomplished more than I’m sure you ever dreamed of accomplishing, and you have done it with talent and tenacity and skill and wisdom and, again, a deep, deep originality.”

“Thank you, thank you so much,” Mr. Broderick said, taking to the stage. “We all know everything about me now—pretty much. Thank you, Marty.”

“Yeah, that was really, really nice—most of it.”

After thanking his wife, Sarah Jessica Parker—who could not attend the ceremony—he closed the evening by saying, “I want to thank you all for coming. And I thought that food was pretty good—I really did. So, thanks a lot. I’ll see you next lifetime. I hope I get another one of these.”

And with an awkward wave: “Okay, goodbye.”