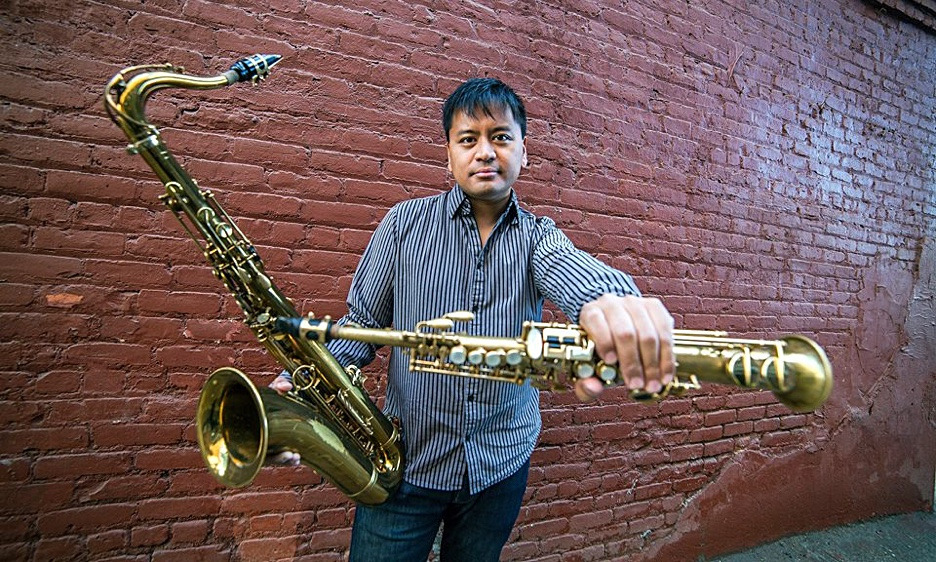 Saxophonist and composer Jon Irabagon performs an evening of jazz at SAC on May 20 as part of the Hamptons Jazz Fest. COURTESY THE ARTIST

On Friday, May 20, at 6 p.m. Hamptons Jazz Fest and Southampton Arts Center present saxophonist and composer Jon Irabagon for an evening of jazz and cocktails at SAC.

Influenced by the self-empowering and individualistic philosophies and aesthetic of the Association for the Advancement of Creative Musicians ensembles, as well as the historic world-class tenor saxophone lineage from his hometown, Irabagon, a first-generation Filipino-American, adds modern classical and late-period John Coltrane to his compositional base to create a sound all his own.

As a member of a minority community who fights against the countless times his voice has been marginalized, Irabagon’s compositions rely on open dialogues with his fellow performers to create a gateway for communication and understanding. This interaction of notated material and strong improvisatory character is essential to his musical vision. As music reporter Nate Chinen notes in his Top Performances of 2015 article, Irabagon’s compositions “are drawn to the play of opposing forces, especially those involving abstraction of form.”

The evening begins with a mix and mingle with musicians at 6 p.m. during a social hour with bar service. Concert will begin at 7 p.m. Tables are first come, first serve. Admission is $20 ($15 SAC members) at southamptonartscenter.org. Southampton Arts Center is at 25 Jobs Lane in Southampton. For more information about Hamptons Jazz Fest visit hamptonsjazzfest.org.