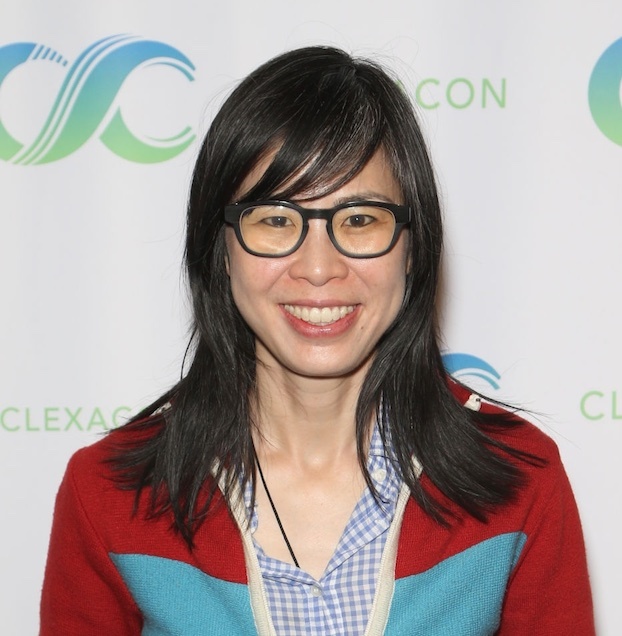 Filmmaker Alice Wu is mentor for this year's Screenwriters Lab hosted by HamptonsFilm. 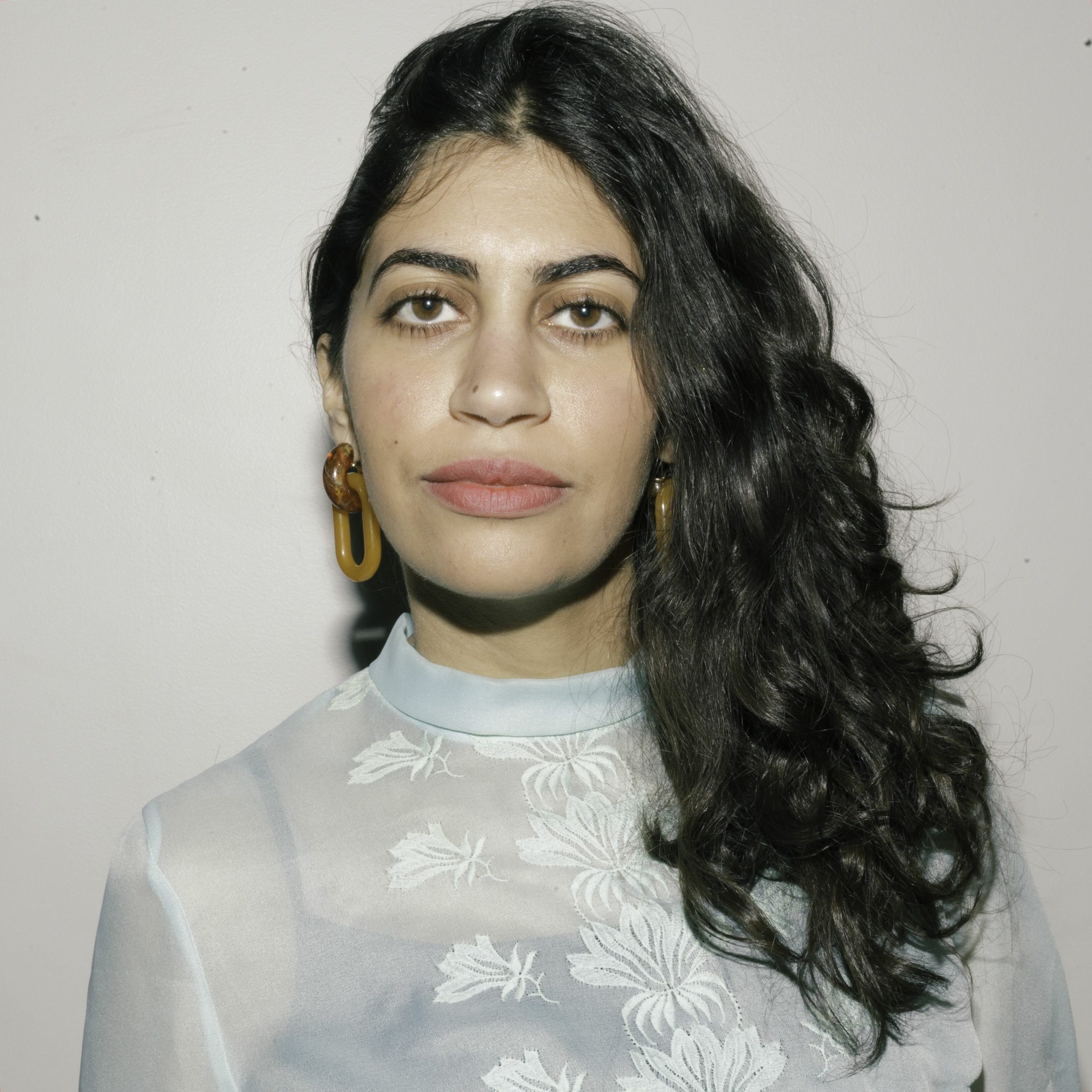 “The Leftover Ladies” by Farida Zahran was one of three screenplays chosen for mentorship at this year's Screenwriters Lab hosted by HamptonsFilm. 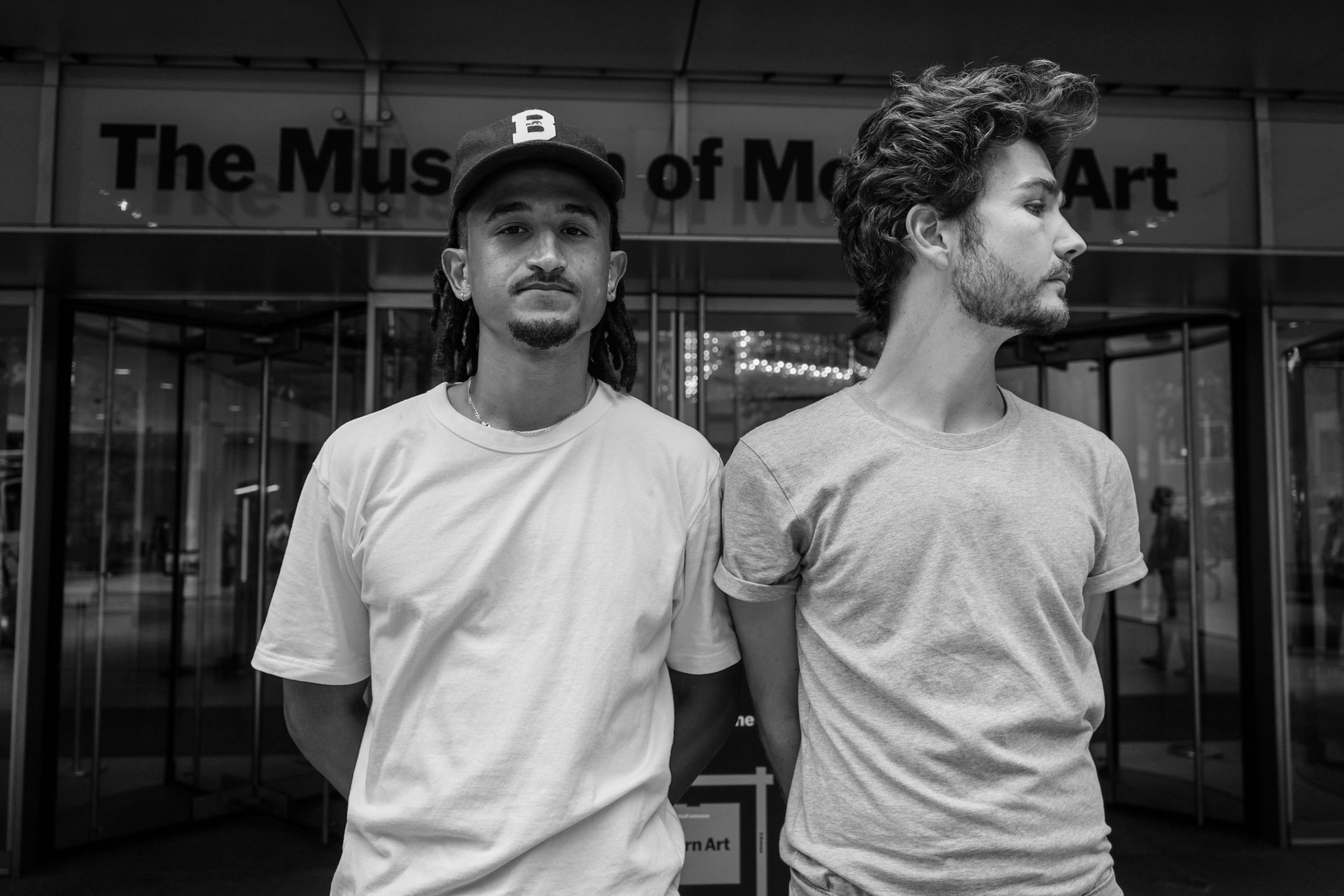 “In Search of Time” by Jamil McGinnis and Pat Heywood is one of three screenplays chosen for this year's Screenwriters Lab hosted by HamptonsFilm. 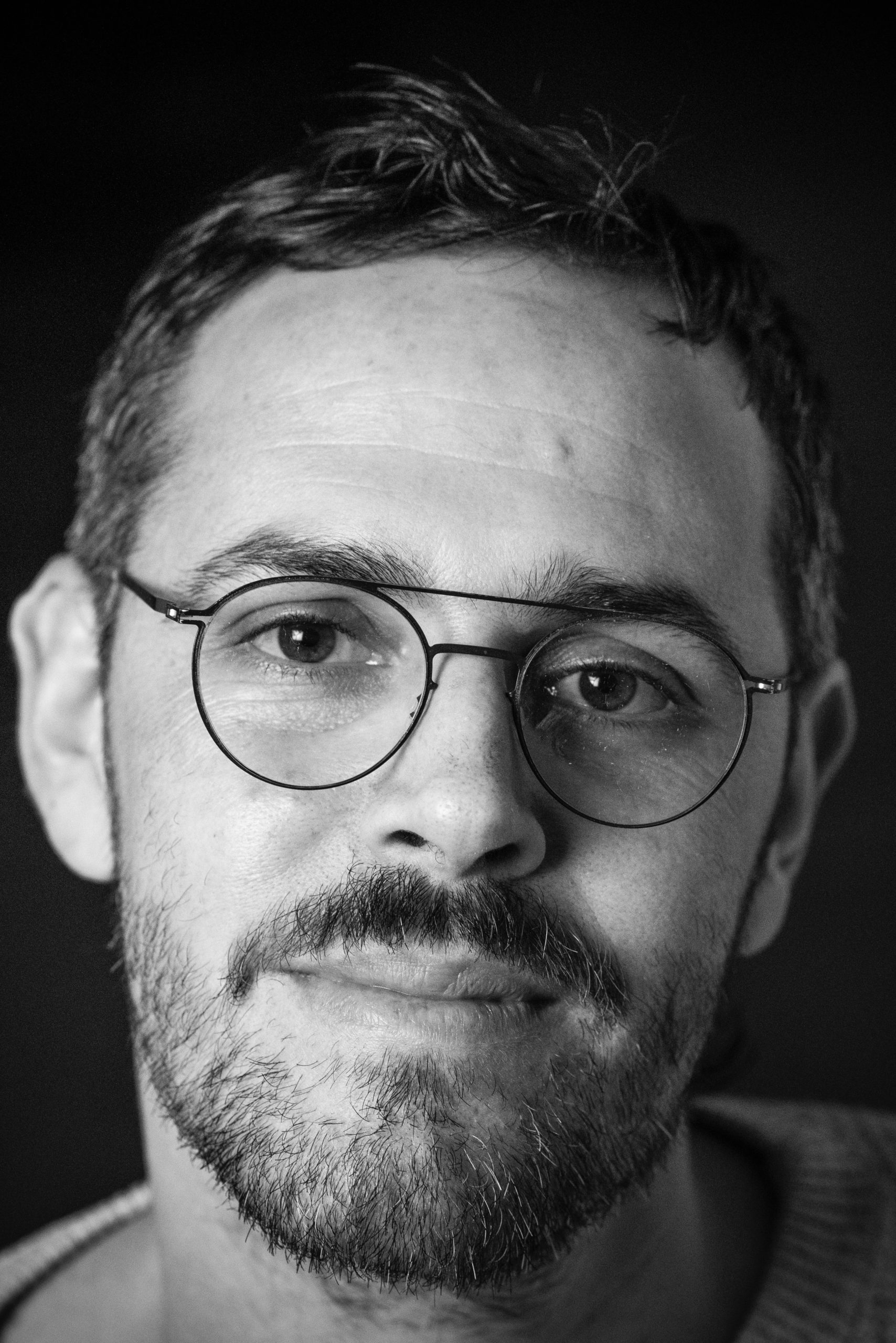 “Marilou is Everywhere” by Jimmy Goldblum was one of three screenplays chosen for mentorship at this year's Screenwriters Lab hosted by HamptonsFilm.

From April 8 to 10, HamptonsFilm, home of Hamptons International Film Festival, will host the 22nd edition of its annual Screenwriters Lab, a program that pairs rising screenwriters with established screenwriters, directors and creative-producers for a weekend of one-on-one mentoring sessions.

This year’s lab will be held in East Hampton with selected fellows, screenplays and mentors meeting in-person for the first time since 2019.

“This signature event of our year-round programming is in many ways defined by the intimacy of the mentorship that takes place,” said HamptonsFilm Artistic Director David Nugent. “While we are thankful to have found our way virtually through our 20th and 21st editions, returning to an in-person setting this year with such unique and compelling scripts means so much to us as an organization and a film-loving community.”

The three selected screenplays for this year’s lab are: “Marilou is Everywhere” by Jimmy Goldblum; “The Leftover Ladies” by Farida Zahran; and “In Search of Time” by Jamil McGinnis & Pat Heywood.

This year’s mentors include Academy Award-winner Mollye Asher, producer of “Nomadland,” Chloe Zhao’s Best Picture-winning film; Peter Hedges, a novelist and screenwriter whose work includes “What’s Eating Gilbert Grape,” and “About A Boy” which was nominated for an Academy Award; and Alice Wu, whose most recent film “The Half Of It” won the Founders Award at the Tribeca Film Festival and received a nomination for Best Screenplay at the Independent Spirit Awards.

“It is an honor and a privilege to once again welcome our distinguished mentors back to East Hampton after two years of virtual labs,” said HamptonsFilm Executive Director Anne Chaisson. “This year, it is safe to say our mentors’ talent speaks for itself, and we are so grateful to Mollye Asher, Peter Hedges, and Alice Wu for generously making the time to work with our lab participants to help develop their brilliant pieces of work.”

HamptonsFilm also announced that Zahran and her project “The Leftover Ladies” is the recipient of the 2022 Melissa Mathison Fund. Previous recipients include Lana Wilson’s “Back Seat,” Kelly O’Sullivan’s “Mouse,” Kirsten Tan’s “Higher,” Aemilia Scott’s “The Birthday Suit,” Annabelle Attanasio’s “Mickey And The Bear” and Cathy Yan’s “Dead Pigs.” The fund, established in 2016, is named for the late, beloved Oscar-nominated screenwriter, and it strives to foster the continued development of female writers in the industry. For more information, visit hamptonsfilm.org.

“Marilou is Everywhere” by Jimmy Goldblum

Plot: Consumed by the longing for a different life, 14-year-old Cindy Stoat flees her abusive family and carefully slips into another — replacing a girl whose own sudden disappearance still haunts their rural town.

Goldblum is an Emmy Award-winning director and producer based in Altadena, California. His short documentary, “A Broken House,” was shortlisted for the 2022 Academy Awards and also won the IDA Award for “Best Short” and was nominated by Cinema Eyes for “Best Non-Fiction Short.” He directed the pilot and set the look for Netflix's reimagining of “Unsolved Mysteries,” produced by 21 Laps, Netflix’s most watched series in the world for its first 10 days. He also set up the series and directed an episode of the Apple+/A24 series “Home,” and he directs episodes of the critically acclaimed documentary series “Chef’s Table.”

Goldblum directed and produced “Tomorrow We Disappear,” a feature documentary about India’s last colony of magicians, acrobats and puppeteers. IndieWire listed it as one of the “20 Best Documentaries of 2014.”

“The Leftover Ladies” by Farida Zahran

Plot: A 60-something woman tries to leave her polygamous husband after he expresses a renewed commitment to their stale relationship.

Zahran is an Egyptian writer and director based in Brooklyn, working across film and TV. Most recently, she wrote on the acclaimed TV series “Ramy” (A24 & Hulu). Her short film “Youth” premiered at SXSW and screened at festivals worldwide. It received an Oscar-qualifying award at Palm Springs ShortFest, and is a Vimeo staff pick. She is a graduate of the New York University’s graduate film program. Zahran is currently in development on her debut feature, as well as a half hour series.

“In Search of Time” by Jamil McGinnis and Pat Heywood

Plot: A boy journeys across Brooklyn as he seeks to return his friend’s notebook before the day’s end.

McGinnis and Heywood have been making films together since 2016. Their work has screened with institutions such as Locarno, Telluride, AFI, BFI, Museum of Modern Art, Lincoln Center, Walker Arts Center and Clermont-Ferrand — where their short film “Gramercy” was awarded the 2021 Lab Competition’s Grand Prix. Their debut feature film “In Search of Time” was supported by Rooftop Films 2021 Filmmaker Fund Camera Grant, and most recently, they were participants in the Thessaloniki International Film Festivals’ inaugural Filmmaker Lab in Greece. They are co-founders of Seneca Village Pictures, a home to continue exploring spaces between life and cinema.