'Her Name Is Chef' On Hamptons Doc Fest Website - 27 East 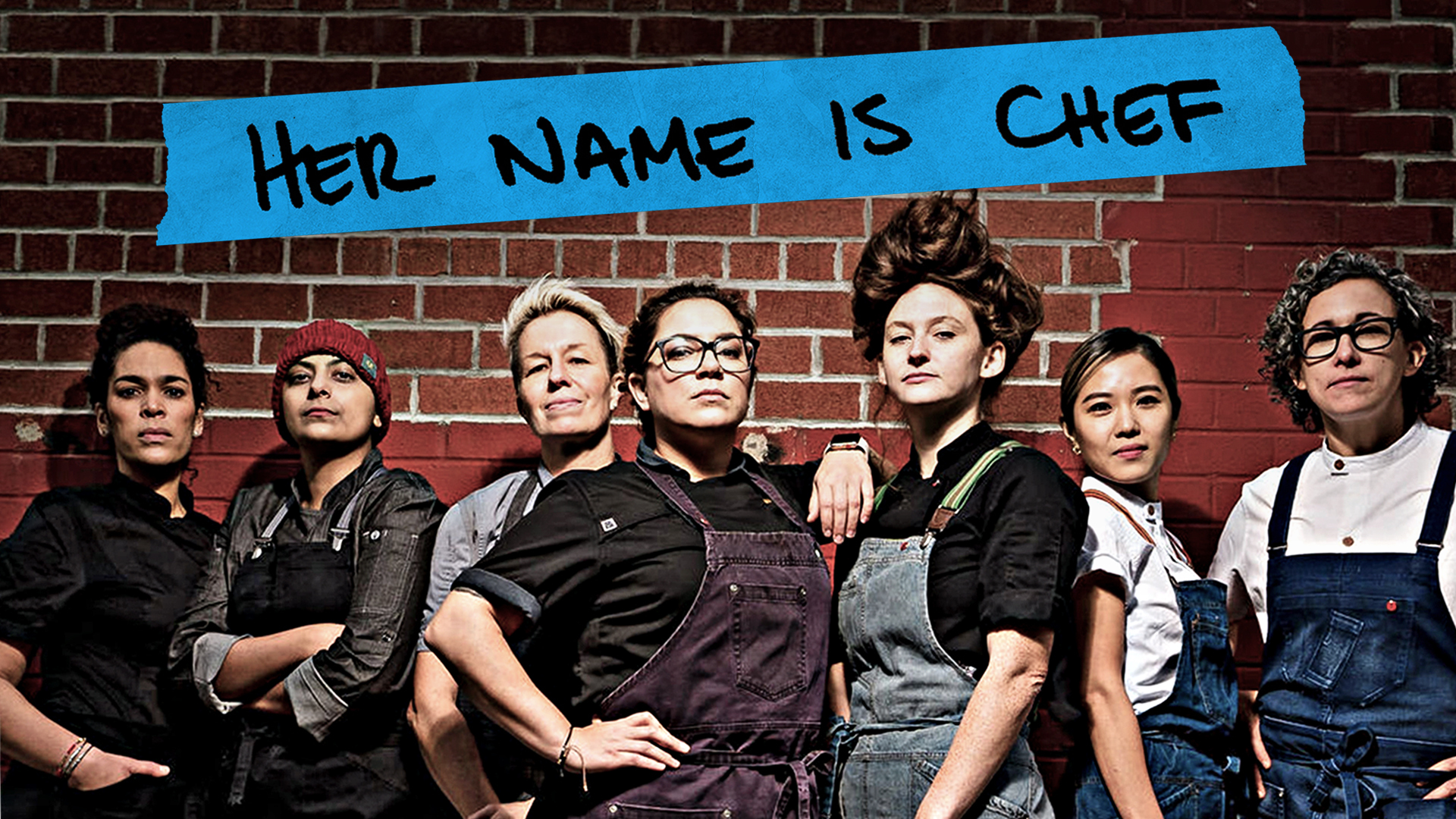 The six female chefs and chef interviewer featured in “Her Name Is Chef,” available funtil May 23, on the Hamptons Doc Fest website.

On May 9, Hamptons Doc Fest began offering a new documentary on its website. “Her Name Is Chef,” about changing gender roles in restaurant kitchens, is available online through Sunday, May 23.

According to Doc Fest founder and Executive Director Jaqui Lofaro, “‘Her Name Is Chef’ showcases the inspiring stories of six talented females who broke down the barriers of the male-dominated restaurant industry to earn the title of chef.”

“Her Name Is Chef,” (2021, 98 min.) is directed by Peter Ferriero who was moved to make the film after a first-hand experience at a female-owned restaurant in New Jersey where the owner was struggling to prove herself to her male colleagues.

To access the film for $12, visit hamptonsdocfest.com by May 23.