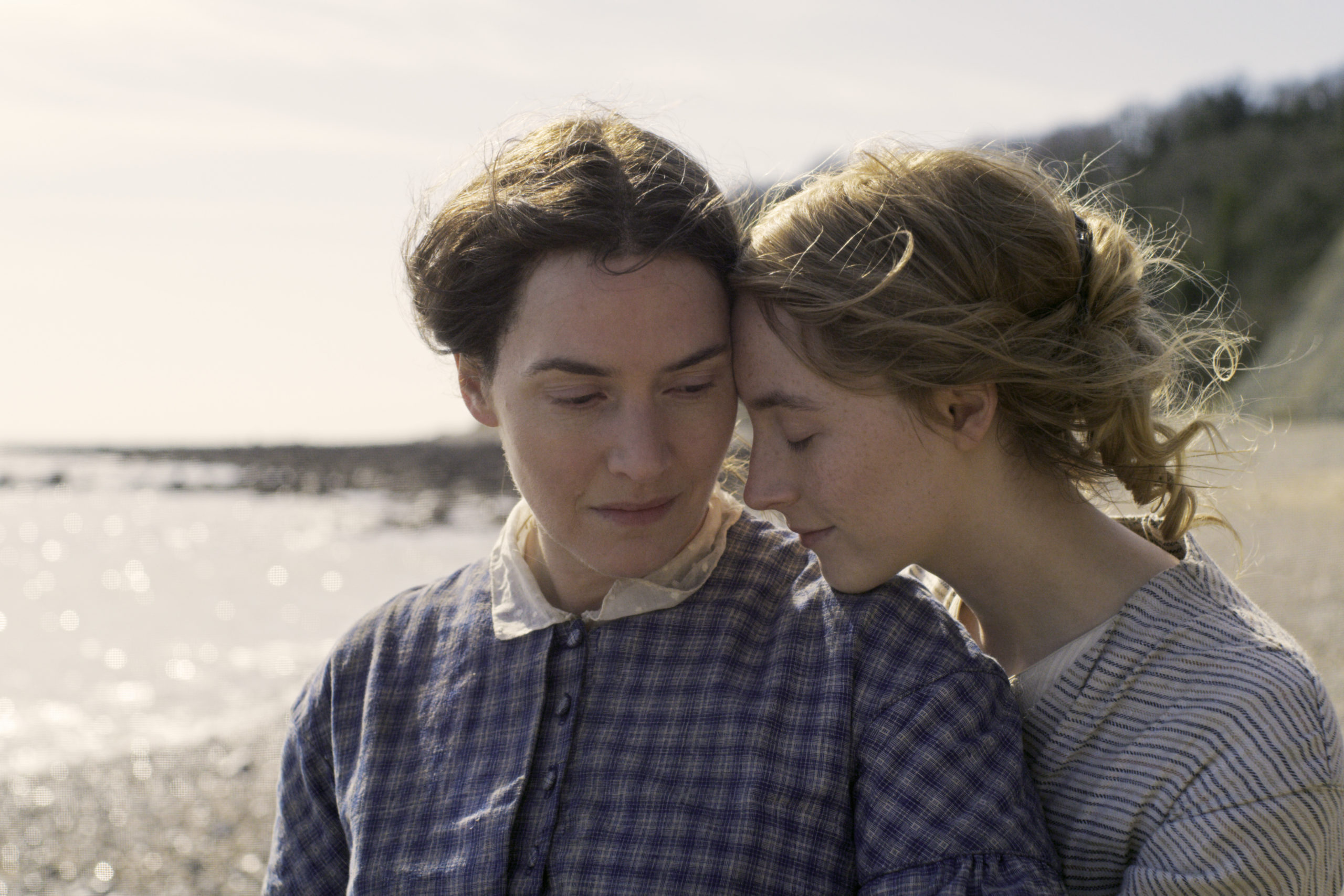 HamptonsFilm has announced the full slate of programming for the 2020 edition of the Hamptons International Festival (HIFF), including additional films to the Spotlight section, as well as Signature Programs including Views From Long Island; Air, Land & Sea; and Compassion, Justice & Animal Rights.

Newly announced Spotlight titles include Francis Lee’s “Ammonite,” a moving love story inspired by the life of British paleontologist Mary Anning, starring Kate Winslet and Saoirse Ronan; Lee Isaac Chung’s “Minari,” a tender portrait of a Korean-American family that moves to Arkansas in search of their own American Dream, starring Steven Yeun; Darius Marder’s “Sound of Metal,” a gripping story of a heavy metal drummer whose life is thrown into disarray when he begins to lose his hearing, starring Riz Ahmed; and Tara Miele’s “Wander Darkly,” an intimate and emotionally moving love story about a couple who must navigate their relationship in the aftermath of an accident that shatters their past, present, and future, starring Sienna Miller and Diego Luna. It was previously announced that “Nine Days,” “The Father,” and “Nomadland” would screen in the Spotlight section as well.

The festival additionally announced that Academy Award–winning actress Kate Winslet and critically acclaimed actor Steven Yeun will participate in the festival’s “A Conversation With …” series.

As part of the Signature Programs, the Views From Long Island section will also include Michael Dweck and Gregory Kershaw’s “The Truffle Hunters,” which follows a group of traditional truffle hunter-gatherers grappling with changing times; Tara Miele’s “Wander Darkly” which is also screening in the Spotlight section; and the previously announced “Harry Chapin: When in Doubt, Do Something,” which will have its World Premiere at the festival. As also previously announced, this year’s Air, Land & Sea program will present the U.S. Premiere of Hulu’s “I Am Greta,” and the Compassion, Justice, & Animal Rights program will feature Elizabeth Lo’s “Stray.”

“We enthusiastically welcome Kate Winslet and Steven Yeun as a part of our ‘A Conversation With …’ series, whose beautiful performances in ‘Ammonite’ and ‘Minari’ are incredibly compelling and moving,” said Anne Chaisson, executive director of the Hamptons International Film Festival. “Our programming team has once again pulled together the best in cinema from around the world. There is something for everyone to enjoy whether at home or at the drive-in.”

The Documentary Competition section of this year’s festival will include Alexander Nanau’s “Collective” and Mischa Richter’s “I Am A Town.” As announced previously, Garrett Bradley’s “Time” will also screen in the Documentary Competition. The festival additionally announced that Filippo Meneghetti’s “Two of Us,” Lemohang Jeremiah Mosese’s “This is Not a Burial, It’s a Resurrection,” and Heidi Ewing’s “I Carry You With Me” will screen as part of the Narrative Competition Section.

“We are excited to finalize our program with a diverse and eclectic group of titles that will open our audience’s eyes to new cultures, unique stories, and different perspectives,” said David Nugent, artistic director of HIFF. “Our competition sections bring together some of the most cutting-edge and groundbreaking films, and we are thrilled to include them in this year’s lineup.”

HIFF also announced four programs of short films this year, including Narrative Competition, Documentary Competition, On The Road To Find Out, and the University Short Films Showcase.

In addition, the festival has announced the jury members for the 2020 festival, which include Emmy-nominated filmmaker Carlos Sandoval; 2015 Pulitzer Prize finalist, film critic Stephanie Zacharek; and co-owner of Mandeville Films and Television Todd Lieberman.

As previously announced, the festival will open with the World Premiere of Glenn Kaino and Afshin Shahidi’s “With Drawn Arms.” The festival will close with Regina King’s directorial debut “One Night in Miami …”

The 28th annual Hamptons International Film Festival will take place in a drive-in format and online from October 8 to 14. Additional information can be found at hamptonsfilmfest.org.