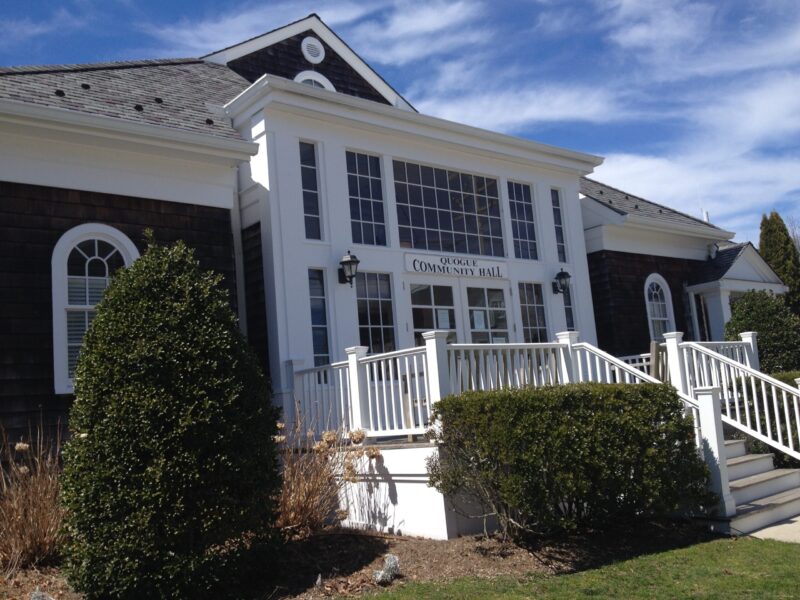 “A Doll’s House, Part 2,” Lucas Hnath’s 2017 play revisiting the central characters of Henrik Ibsen’s 1879 original, will be the final production of the Hampton Theatre Company’s 2021-2022 season, opening on May 26 at the Quogue Community Hall and running through June 12.

When the door slammed in 1879 Norway in Ibsen’s revolutionary play, a young wife and mother left behind her family, freeing herself from the shackles of traditional societal constraints. Now, 15 years later, that same door opens to reveal Nora, a changed woman with an incredibly awkward favor to ask the people she abandoned. Hnath’s bitingly funny sequel unfolds in a series of bristling standoffs revealing that behind every opinion there is a person, and a slamming door isn’t just an end, but also the chance for a new beginning.

A Newcity.com review of the Steppenwolf Theater production in Chicago answered a common question on many theatergoers’ minds: “First things first: No, you do not have to have seen or read Henrik Ibsen’s ‘A Doll’s House’ to understand or appreciate the theatrical mastery of ‘A Doll’s House, Part 2.’”

In a cast of four, the HTC production of “A Doll’s House, Part 2” features two HTC veterans, Rosemary Cline as Nora and Andrew Botsford as Torvald. Making her debut on the HTC stage in the role of Nora’s daughter Emmy is Molly Brennan, who was directed by Cline in productions at Westhampton Beach High School and was awarded one of the HTC’s Peter Marbury scholarships in 2020. Newcomer Marianne Schmidt has the role of housekeeper and nanny Anne Marie.

“A Doll’s House, Part 2” will be performed from May 26 through June 12 on Thursdays and Fridays at 7 p.m., Saturdays at 8 p.m. and Sundays at 2:30 p.m. An additional matinee performance will be offered on Saturday, June 11. Two bonus “talkbacks” with the cast will be offered after the evening performance on Friday, June 3, and the matinee on Sunday, June 5.