In August, Mondays Are Musical At Southampton Arts Center - 27 East

In August, Mondays Are Musical At Southampton Arts Center 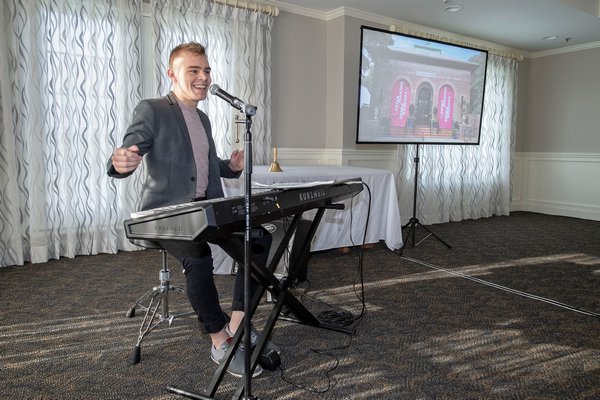 Dan Mertzlufft, who wrote the music for "House Rules." 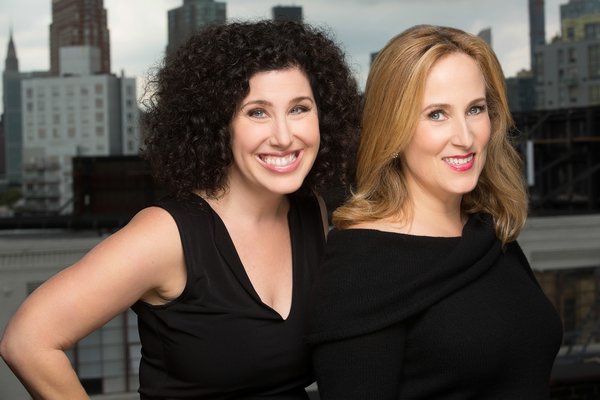 Jazz, opera, musical theater, and perhaps even the next big Broadway show will all be part of the Southampton Arts Center (SAC) new “Theater & Opera Monday Series.”

Offered every Monday in August at 7 p.m., the SAC series will include a cabaret concert, performances of musical theater works-in-progress and a jazz opera, plus conversations with Oscar, Tony, and Grammy-nominated writer Dean Pitchford, Tony-award winning orchestrator Doug Besterman and novelist Jodi Picoult, to name a few.

The series kicks off on August 5 with award-winning songwriters Marcy Heisler and Zina Goldrich who celebrate over 25 years of romantic comedy writing with a one-night only, all-original show. With a little help from some Broadway friends, including David Beach and Scott Coulter, this lyricist/composer concert promises old favorites, debuts, and a peek at upcoming projects.

Next up on August 12 will be a special preview concert reading of the family-friendly show, “The Big One-Oh!,” soon to be produced at the famed off Broadway Atlantic Theater. The play promises to delight audiences of all ages with the talent of writers Dean Pitchford (“Fame”), Doug Besterman (“Fosse,” “The Producers,” “Thoroughly Modern Millie”), and Timothy Allen McDonald (“Roald Dahl’s James & the Giant Peach”) along with nine talented individuals filling out the cast.

Next up on August 19 will be a concert reading of “House Rules,” a theatrical offering adapted from the bestselling novel of the same name by Jodi Picoult. The play explores a family’s fight for justice in a court system that fails to meet their needs and this reading will feature a cast of eight and a four-piece rock band. A panel discussion with Ms. Picoult, Dan Mertzlufft, Kate Leonard and Timothy Allen McDonald will follow.

Finally, on August 26, SAC will present “Dear Erich: A Jazz Opera,” which was commissioned and first produced by New York City Opera. “Dear Erich” had an acclaimed and a sold-out world premiere at the Museum of Jewish Heritage in January 2019. Composed by award-winning jazz composer/pianist Ted Rosenthal, based on family history, this jazz opera concert performance, which tells a compelling story of tragedy, love, and redemption, will close out the series.

“We are thrilled to launch this new series featuring both emerging and established theatre, opera and jazz talents,” said Tom Dunn, Southampton Arts Center Executive Director. “This program will offer our audiences a rare peek into the process behind creating a new musical or opera before full staging.”

“This summer has proven to be SAC’s most diverse, impactful and exciting season yet and we are so grateful to our many program partners and sponsors for their support in helping to bring such a broad array of world-class cultural offerings to Southampton and the East End of Long Island,” he said.