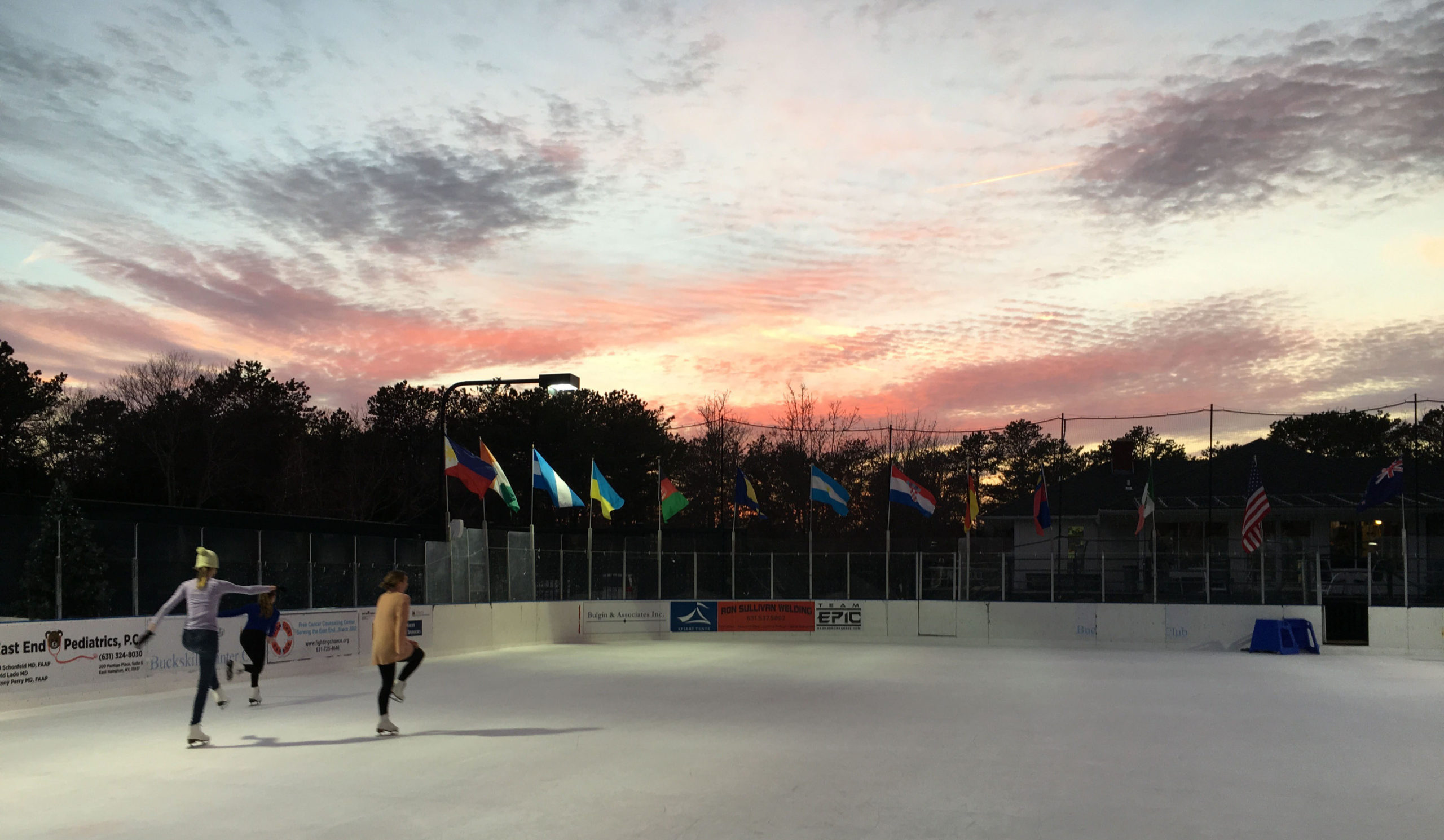 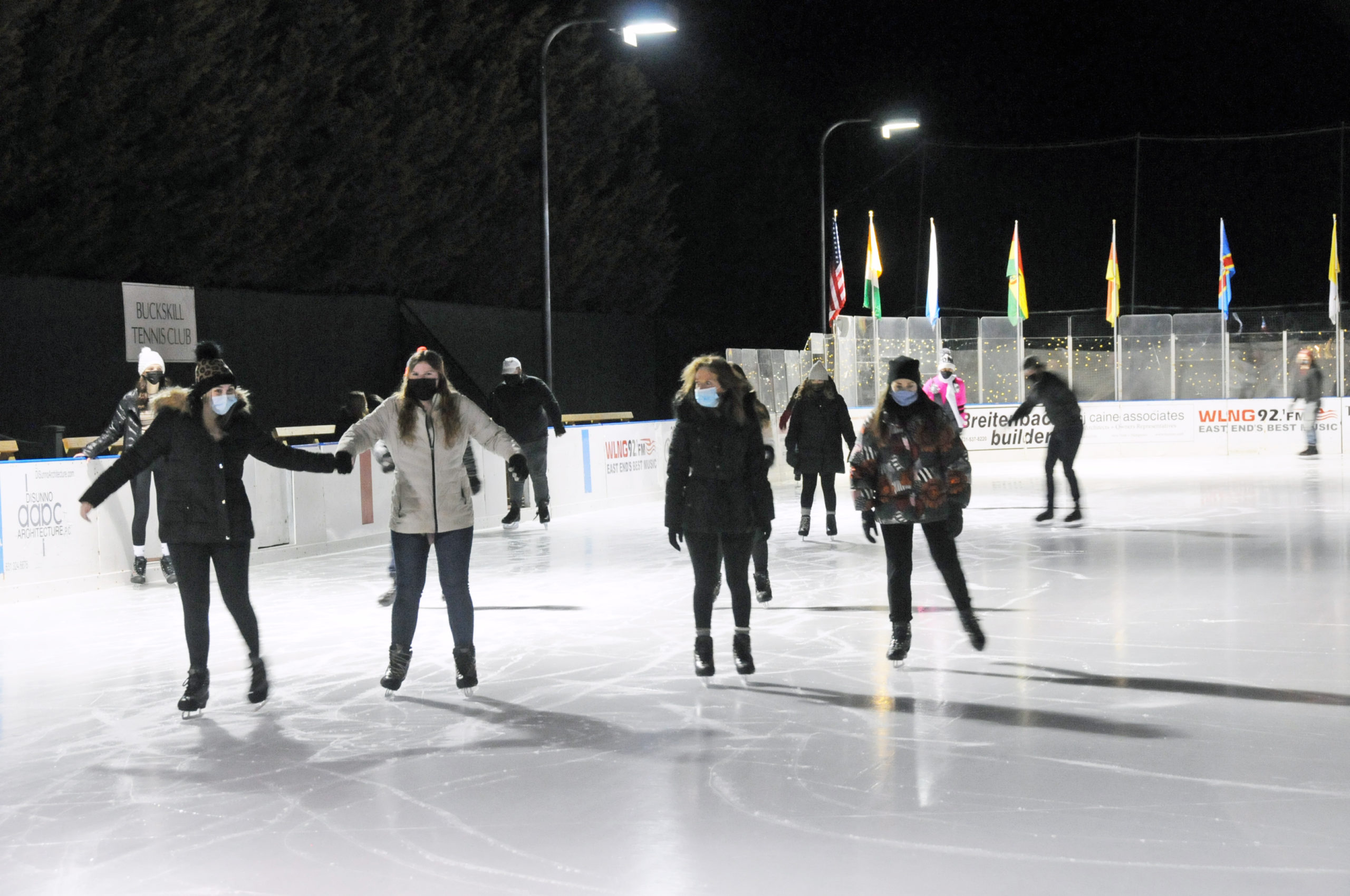 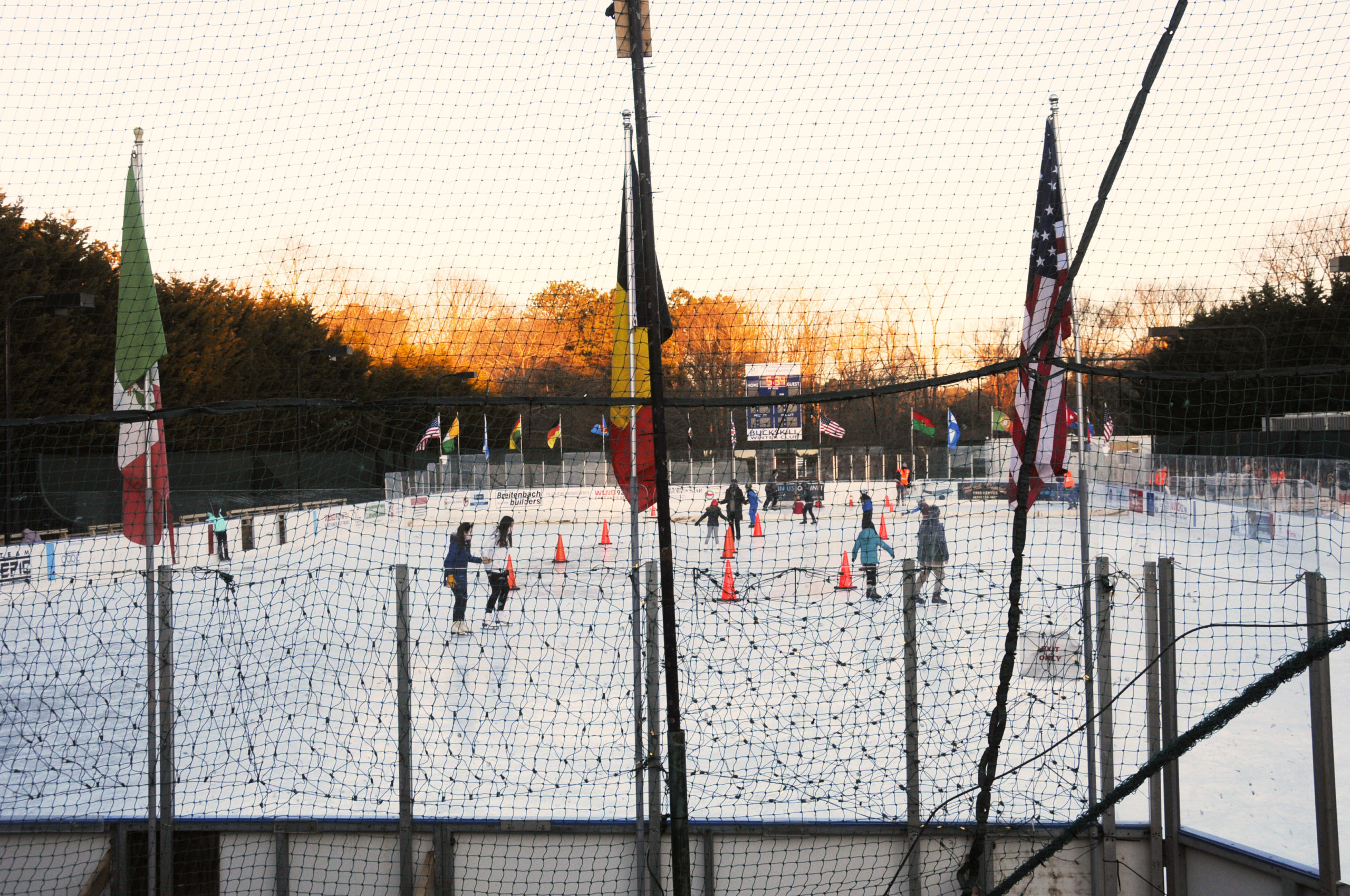 Bay Street Theater will hold its 2nd annual Broadway Skating Party, an ice-skating party and benefit hosted by Broadway star Kyle Barisich, on Sunday, February 13, from 6 to 8 p.m. at Buckskill Winter Club in East Hampton. The rink, which normally holds 200, will be closed to all but the first 80 guests who purchase tickets. Those attending will enjoy a soundtrack loaded with Broadway favorites.

The Broadway Skating Party is a chance for Bay Street’s audience to take to the ice and channel their inner Olympic skater for a private, 90-minute ice-skating party. Guests can enjoy the company of Kyle Barisich and music from their favorite Broadway musicals, past and present, that will help them find their groove on the ice. During the party, Buckskill’s snack bar will be open to serve hot chocolate and other refreshments, and Buckskill staff will be on-hand to provide skate sharpening for an additional fee.

Kyle Barisich is a Southampton local and native of Los Gatos, California, who is best known for playing the role of Raoul in the 25th Anniversary Broadway cast of “The Phantom Of The Opera,” and was the first actor of Hispanic heritage to do so. He also played the role for the Los Angeles and San Francisco engagements of the long-running national tour. Kyle has been seen numerous times at Bay Street Theater, most recently playing Magaldi in “Evita” and appearing in “My Fair Lady.” He also took part in early workshops of Scott Schwartz’s production of “The Prince Of Egypt.” Barisich’s favorite regional credits include “South Pacific” at the Hollywood Bowl, Barrett in “Titanic,” Marvin in “Falsettos” and Perón in “Evita.” He often performs the audience warm-up for “LIVE! with Kelly and Ryan,” and for two seasons co-starred on TV’s “The Following.”

For the Bay Street Broadway Skating Party on Sunday, February 13, Buckskill Winter Club Doors open at 6 p.m., skating begins at 6:30 p.m., and guests can call ahead to reserve skates. Tickets are $25 and include skate rentals. All attendees will receive a VIP Bay Street gift bag. All ages and levels welcome. Masks and proof of vaccination are required for entry. For more information, contact Kim Fink, director of development, at kim@baystreet.org.