It’s Time For Dinner And A Movie 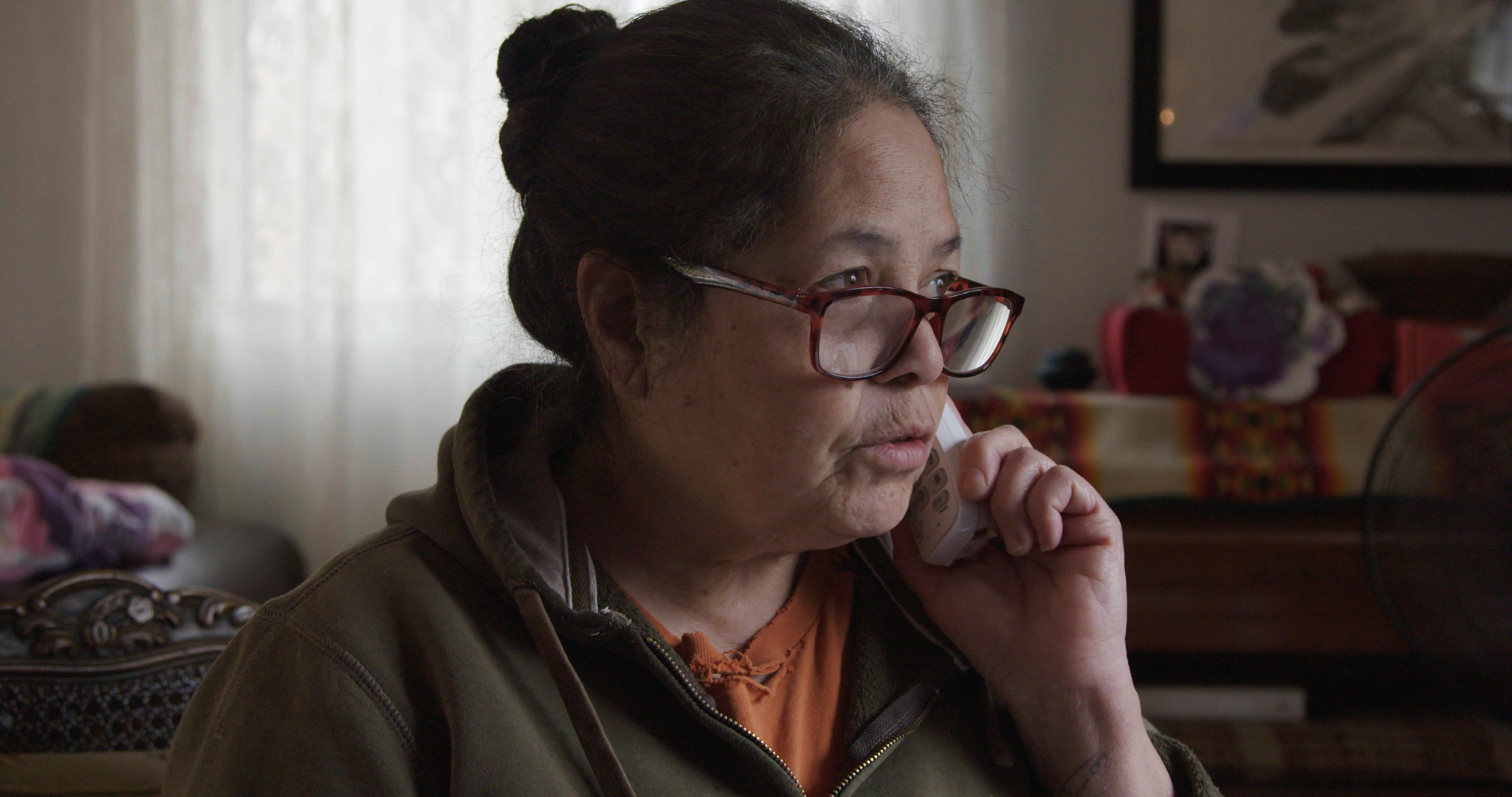 The film, which won the Hamptons International Film Festival’s Victor Rabinowitz and Joanne Grant Award for Social Justice this past October, unearths a deep clash of values between the Shinnecock Indian Nation and their Hamptons neighbors.

On Wednesday, February 12, HamptonsFilm will screen “Conscience Point” at Tutto il Giorno in Sag Harbor as part of its Air, Land + Sea winter film series. The evening includes the film and a family-style dinner plus wine, followed by a panel including the filmmakers and local experts. Tickets are $65 at hamptonsfilmfest.org/air-land-sea/.