Jake Lear Next Up At The Masonic Temple - 27 East 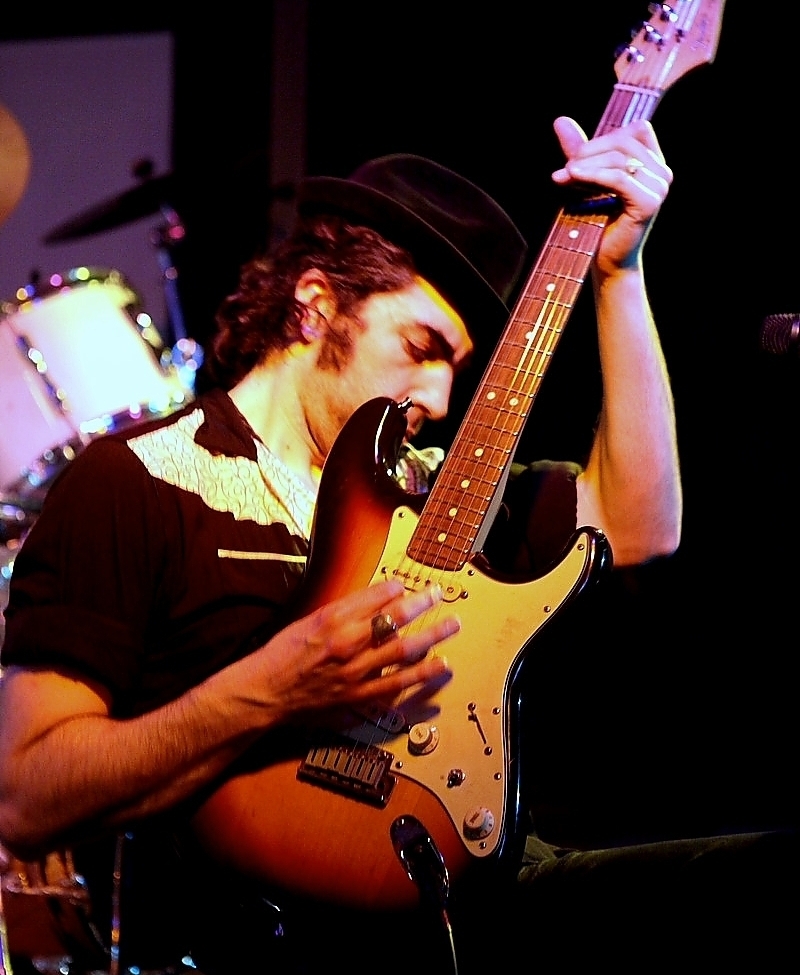 Musician Jake Lear takes to the altar of the Wamponamon Masonic Temple on Friday, February 28, at 8 p.m. Raised on the music of John Lee Hooker, Jimi Hendrix and Howlin’ Wolf, Lear, who lives in East Hampton, is dedicated to the music of the blues. He spent years working the streets of Memphis as well as playing gigs abroad. He has released two albums “Lost Time Blues” and most recently, “Diamonds & Stones.”

Elmore Magazine has said of Lear’s music “Lost Time Blues is the perfect marriage of Highway 61 Revisited and Texas Flood. The elements that made those two albums classics are alive in Lear’s music and blend into a fresh, expressive, musical vocabulary.”

Admission to the concert is $20 and funds raised support local charities. The Wamponamon Masonic Music Series is produced by the Freemason Brothers of Wamponamon Lodge. The Masonic Temple is located at 200 Main Street, Sag Harbor, above the Sag Harbor Whaling Museum with plenty of parking in the rear of the building.