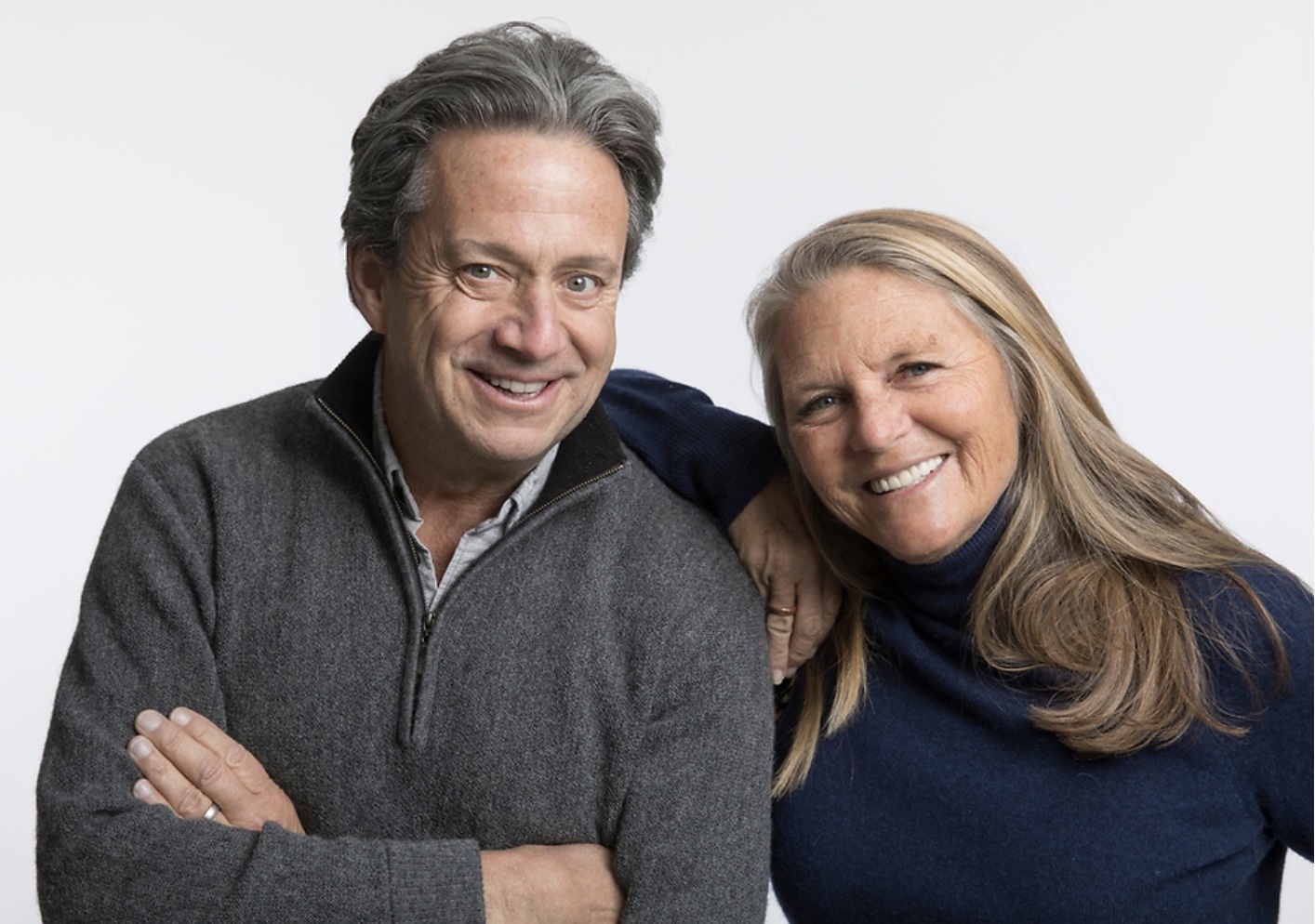 In early May, SiriusXM Radio announced that “Lunch on the Deck,” a weekly program hosted by Bill Evans and Jessica Ambrose of WLNG in Sag Harbor, had begun airing on the Volume Channel 106 Sundays from noon to 2 p.m. The show is broadcast live on WLNG each Saturday from 11 a.m. to 3 p.m., then aired on SiriusXM each Sunday.

When WLNG owners, Bill Evans and Sandra Foschi, first purchased the station in 2018, Evans was sitting at the counter at Estia’s Little Kitchen in Sag Harbor lamenting that there were only male DJ’s working at the station. So he asked Estia’s owner, Colin Ambrose, where he should look for some female radio talent. Colin directed him to his wife, Jessica, who had been a DJ for 20 years on the West Coast right after graduating from Boston College.

In April 2019, Evans hired Jessica and Colin Ambrose sponsored her show delivering burritos to the station during the broadcast. Thus, the show, “Lunch on the Deck” was born, airing every Saturday from 11 a.m. to 3 p.m. with a different guest joining in every week from noon to 2 p.m. Ambrose wanted the show to be different from any other, so she asked her guests to pick the music for the show which, it turns out, is a great way to learn about someone’s life. The guests tend to tell stories on a more personal level, many of which people have never heard before. Steve Kroft of “60 Minutes” fame, told about his time in Vietnam. Julie Andrews spoke about being a child actress. Former New York City Police Commissioner Bill Bratton and his wife, attorney Rikki Klieman, discussed how they met and kept their relationship fresh.

Now known as “Lunch on the Deck with Bill Evans and Jessica Ambrose,” the show attracted the attention of Sirius Radio CEO Scott Greenstein, who was intrigued by the format. On May 1, Sirius picked up the show.

“Honestly, how lucky am I? I’m having the best time while playing music and getting to know amazing local people all in our community,” said Ambrose. “And then on top of it, to be recognized by SiriusXM, well, it’s more than I could have wished for.”