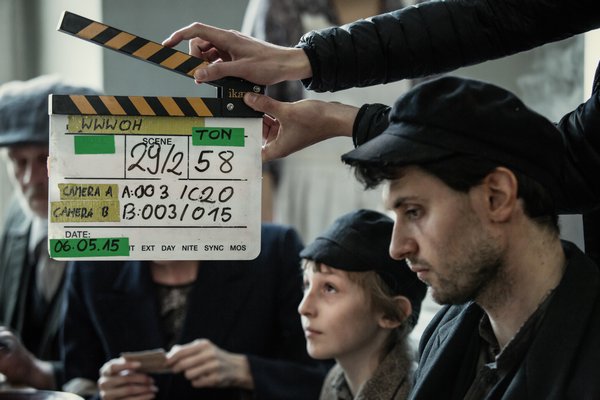 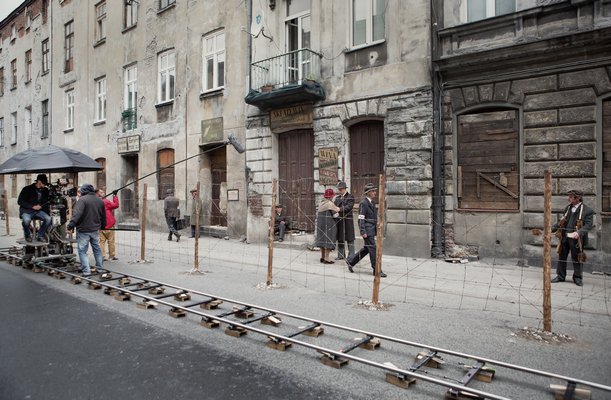 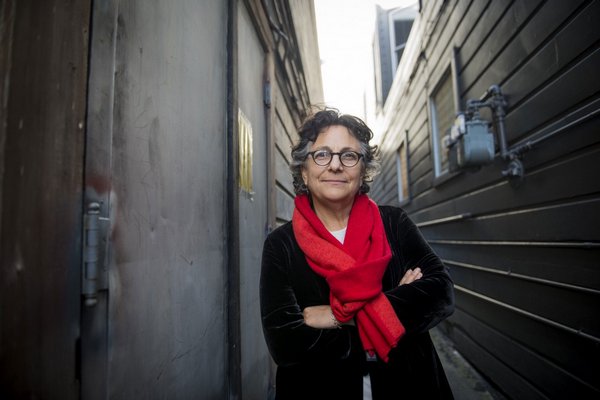 Yom HaShoah, also known as Holocaust Remembrance Day, is Israel's day of commemoration for the six million Jews who perished in the Holocaust and for the Jewish resistance that actively fought back against the Nazis and their collaborators during World War II. In Israel, Yom HaShoah is a national memorial day and this year it begins on the evening of May 1 and runs through the following evening.

On Sunday, April 28, the Jewish Center of the Hamptons in East Hampton will observe Yom HaShoah to honor not only the millions lost, but also call attention to the bravery and strength of those who survived.

As part of the remembrance, at 1:45 p.m., the Jewish Center will host a screening of “Who Will Write Our History,” a documentary film written, produced and directed by Roberta Grossman and executive produced by Nancy Spielberg (Steven’s sister).

The film takes place in November 1940, days after the Nazis sealed 450,000 Jews in the Warsaw Ghetto, when a secret band of journalists, scholars and community leaders decided to fight back. Led by historian Emanuel Ringelblum and known by the code name Oyneg Shabes, this clandestine group vowed to defeat the Nazi's lies and propaganda, not with guns or fists, but with pen and paper.

“Who Will Write Our History” tells their story as a feature documentary. It mixes writings from the Oyneg Shabes archive with new interviews, rarely seen footage and realistic dramatizations that transport viewers inside the Warsaw Ghetto to show how the resistance fighters defied the Nazis with the ultimate weapon—truth—and risked everything to ensure their archive would survive the war, even if they did not.

Holocaust Remembrance day begins at 1 p.m. with a Yom HaShoah service led by Rabbi Joshua Franklin and Cantor/Rabbi Debra Stein followed at 1:45 p.m. by the film, which has won several awards at film festivals around the country.

Yellow candles will be available at the service for those who wish to light one in memory of loved ones who perished. The Jewish Center of the Hamptons is located at 44 Woods Lane in East Hampton. For more information, visit jcoh.org.