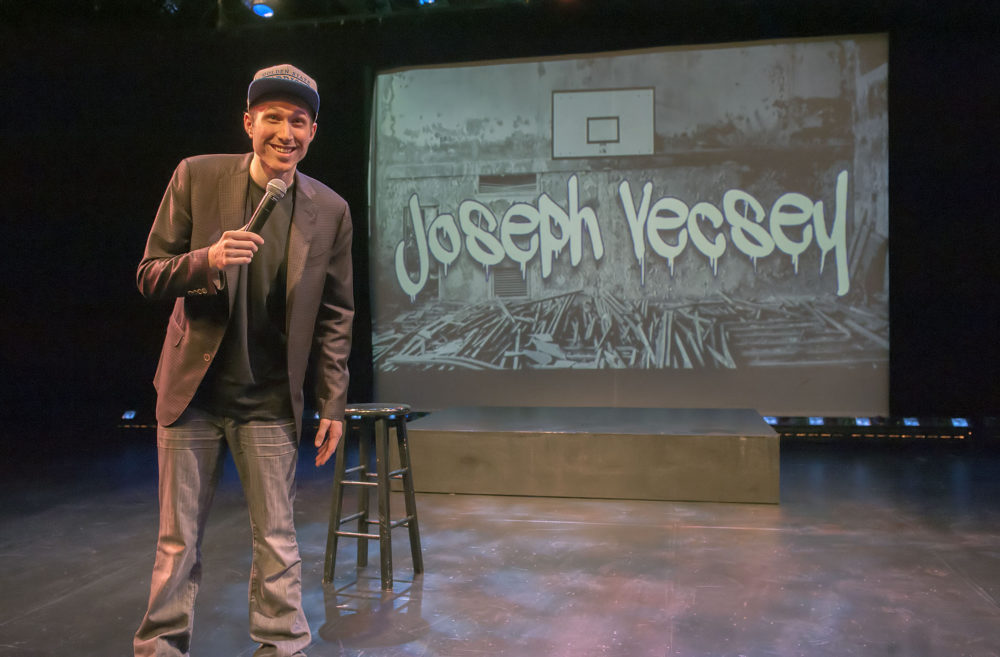 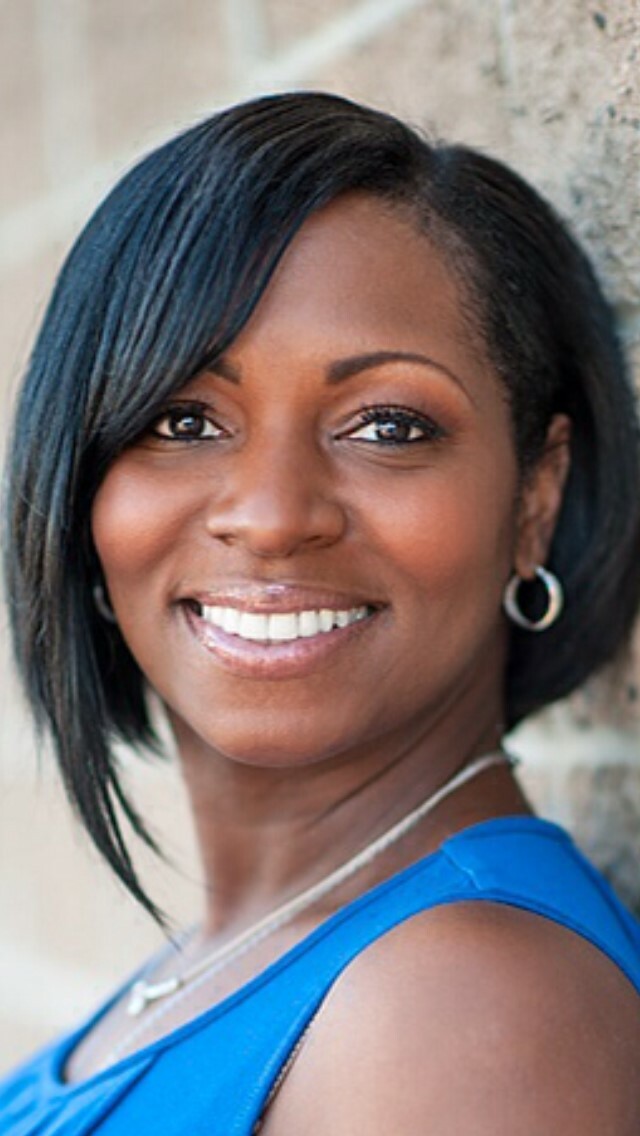 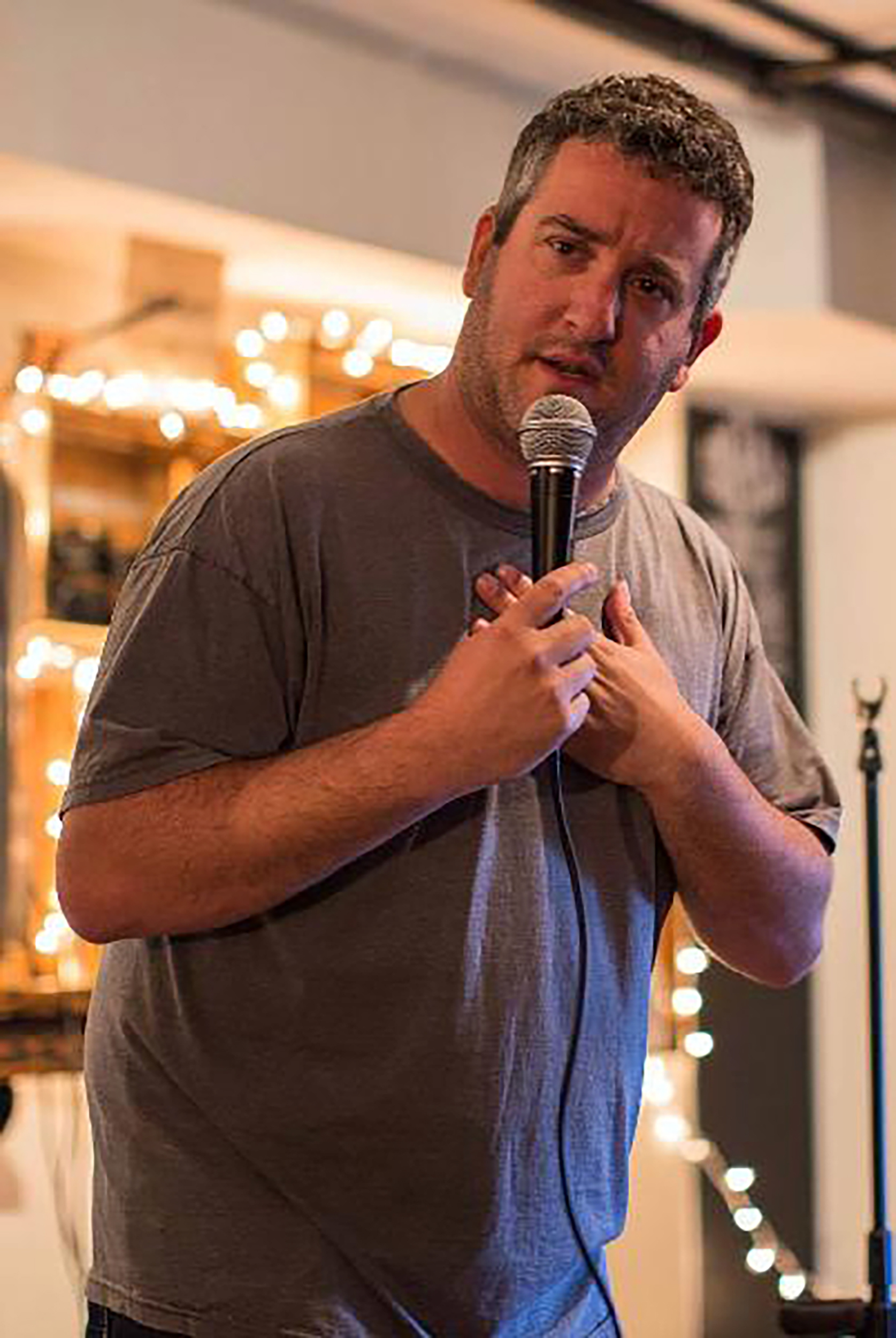 Three days into the new year, Joseph Vecsey didn’t feel all that different. There were no major revelations on his mind, or massive life shifts he felt compelled to share.

It was almost like the past 10 years had blown by, he said. Or so he initially thought.

Upon closer inspection, while his personal life seemed static, his professional life was nothing short of transformative — not only as a comedian, but as the founder and host of “All Star Stand-Up Comedy” at Bay Street Theater in Sag Harbor, set to return for its 10th season on Friday, January 17, with Ken Krantz, Sergio Chicon and Dawn B.

“It is very trippy thinking about that — that it has been 10 years — because I was just starting comedy at the time,” he recalled. “I was maybe six months in, and that definitely feels like 10 years ago.”

Once a green, low profile stand-up comedian begging for stage time, Vecsey does not look back on his early days in New York through rose-colored glasses. They were brutal, and hit-or-miss, often requiring him to deliver a required headcount of friends to even get in front of a microphone — let alone a good audience.

“You had to invite your friends to, basically, watch you suck on stage,” he said. “I remember doing one of these shows and 20 people came and I bombed really badly, terrible. I couldn’t even look at people as I left. It was a terrible feeling at the time. But, you know, you get past it. It’s fun looking back at that now.”

It wasn’t long after this particular show that “All Star Stand-Up” got off the ground in Sag Harbor, though Vecsey admittedly had an ulterior motive, he confessed.

“I just really started this show to get more stage time in the beginning,” he said with a laugh, reporting that “only” four people walked out of the first-ever show. “But now, it’s a big deal that the show is still going and Bay Street has supported the show for so long. I’m really grateful for that. They took a chance on me doing it.

“They didn’t know me before 2010 and I think it’s cool that I’ve gone on to work on movies and shows and commercials, so they got to see the growth of me, too, by taking a chance on someone who had no credits when they first met me.”

Over the past decade, Vecsey — who once dreamed of playing professional basketball while growing up on Shelter Island — has established himself as a writer, actor, director and producer. On December 30, Netflix announced that “Murder Mystery,” starring Adam Sandler, Jennifer Aniston and co-produced by Vecsey — who also had an acting role — finished the year as the streaming giant’s most-watched overall release in the United States, notably beating out season three of “Stranger Things” and Martin Scorsese’s “The Irishman.”

But comedy will always be his first love, whether he is performing a stand-up set, or hosting at Bay Street Theater — two roles that are often interchangeable and continually evolving, he said.

“I talk about my experiences and relationships and stuff, and it’s a side of me that I wish I could access more in real life,” he continued. “Some things that I might not say to someone in a conversation in real life, I will say on stage. I would say it’s 75 percent me. If I ever seem like an asshole, I’m probably not that much of an asshole offstage.”

Audiences have come to know what to expect, though the roster of comedians is constantly changing. In Sag Harbor, Vecsey aims to create a New York comedy club experience, he said, in an era when the East End needs it most.

“As cliché as it sounds, in the crazy times we’re living in, it’s good to get out and have a fun night and laugh,” he said. “With all the sensitivity going on, too, with PC-ness, I think it’s good to come out, see live comedy and see that people are still doing comedy in a free way and saying whatever they want. And you can just laugh at it, have a good time. It’s not that serious. It doesn’t have a deeper meaning to it; no one’s trying to upset anybody. You’re just trying to make jokes and have a good time.”

All Star Stand-Up Comedy, featuring rising stars Ken Krantz, Sergio Chicon and Dawn B, with host Joseph Vecsey, will be held on Friday, January 17, at 8 p.m. at Bay Street Theater in Sag Harbor. Advance tickets are $30 and $40 at the door. For more information, call 631-725-9500 or visit baystreet.org.