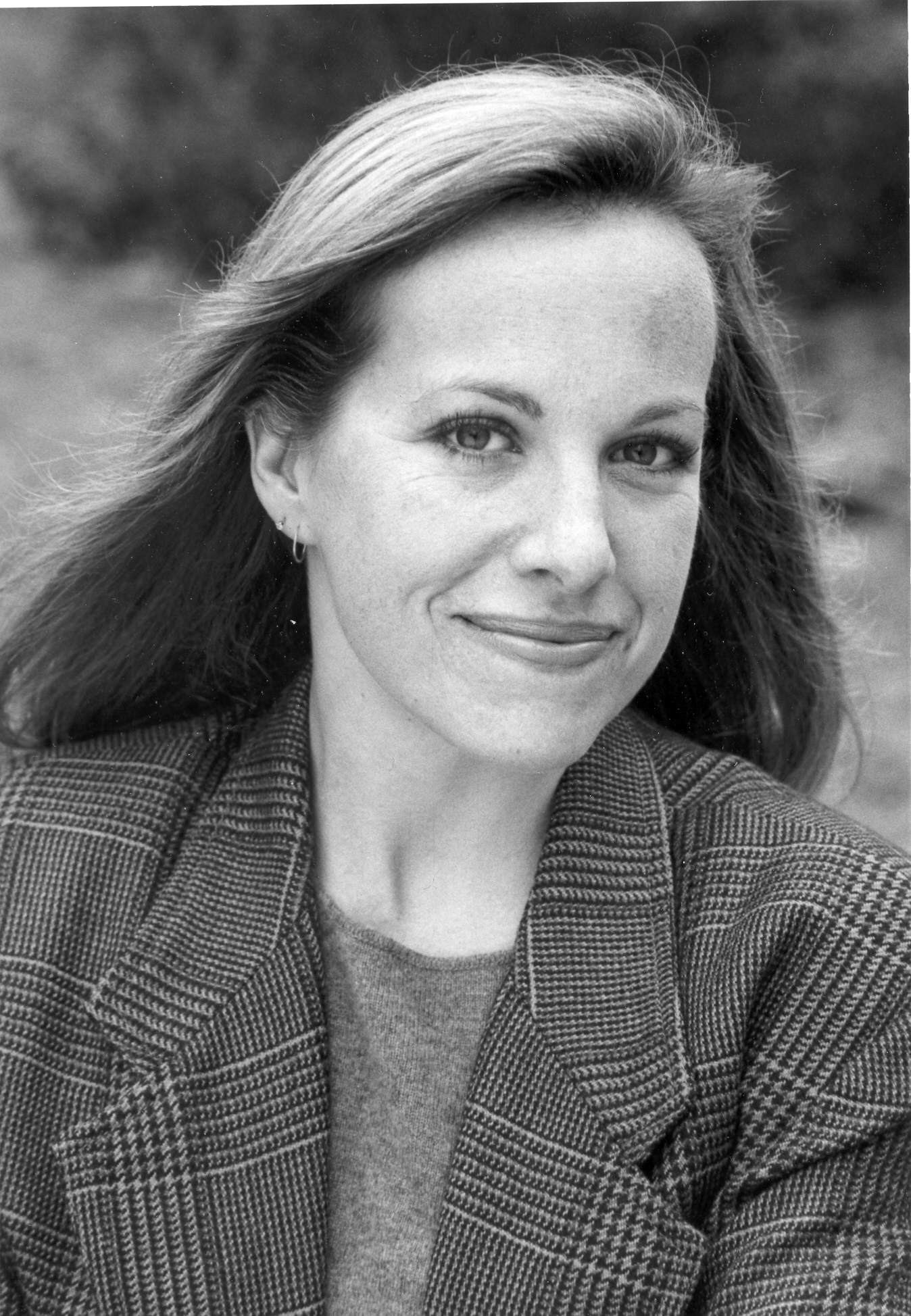 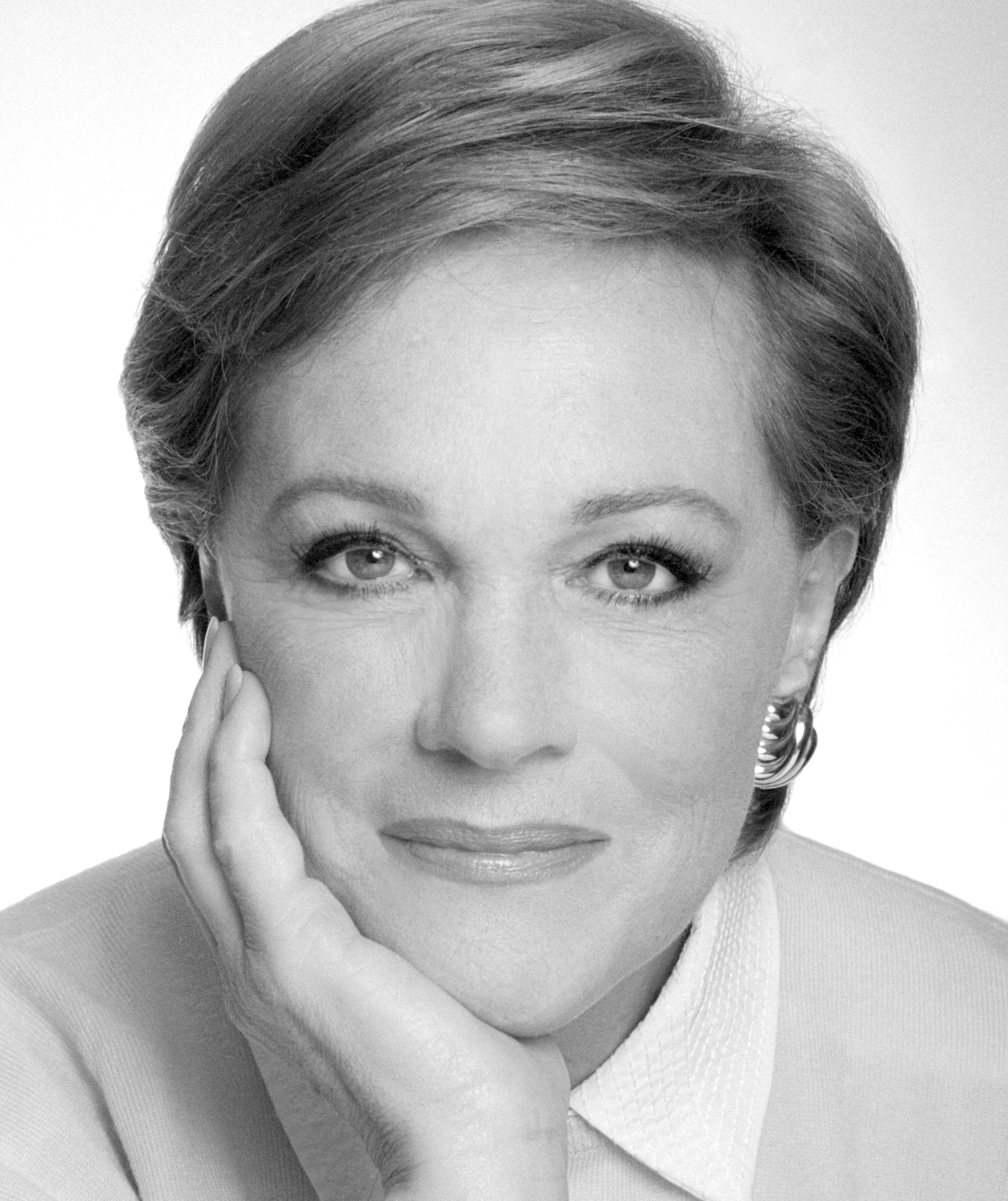 The final offering in Bay Street Theater’s “Story Time” series — children’s books read aloud on Zoom by the authors themselves — will feature Julie Andrews and her daughter, Emma Walton Hamilton, reading “Simeon’s Gift” on May 15.

Andrews is one of the most recognized figures in the entertainment industry. Her legendary career encompasses the Broadway and London stages, blockbuster Hollywood films, award-winning television shows, multiple album releases and concert tours and the world of children’s book publishing. She made her motion picture debut in “Mary Poppins” before continuing with such screen classics as “The Sound of Music,” “Thoroughly Modern Millie,” “10,” “Victor/Victoria” and most recently “The Princess Diaries” and the “Shrek” films. She began writing books for young readers over 35 years ago, and her first two novels, “Mandy” and “The Last of the Really Great Whangdoodles,” remain in print and in high demand. She has co-authored more than 30 picture books, novels, and early readers with her daughter, including the No. 1 New York Times best-selling series, “The Very Fairy Princess,” “Julie Andrews’ Collection of Poems,” “Songs And Lullabies” and more.

Hamilton is a best-selling and award-winning author, editor, stage and television writer/producer, performer, and arts educator. She is cofounder of Bay Street Theater alongside Stephen Hamilton and Cybil Christopher. Together with her mother, she has co-authored more than two dozen books for children and adults, nine of which have been on the New York Times best-seller list, including “The Very Fairy Princess” series ) the “Dumpy The Dump Truck” series; “Simeon’s Gift,” “The Great American Mousical;” “Thanks to You — Wisdom From Mother And Child,” and most recently, Andrews’ second memoir “Home Work: A Memoir of My Hollywood Years.”

Parents are encouraged to purchase “Simeon’s Gift” in advance so their child can read along with the authors. The reading is for kids ages 3 to 8. Afterward, Andrews and Hamilton will be available for a question-and-answer session with participants. Tickets are $15 at baystreet.org or by calling 631-725-9500.