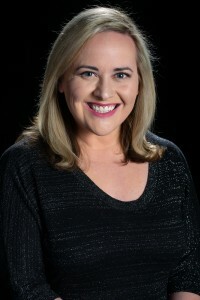 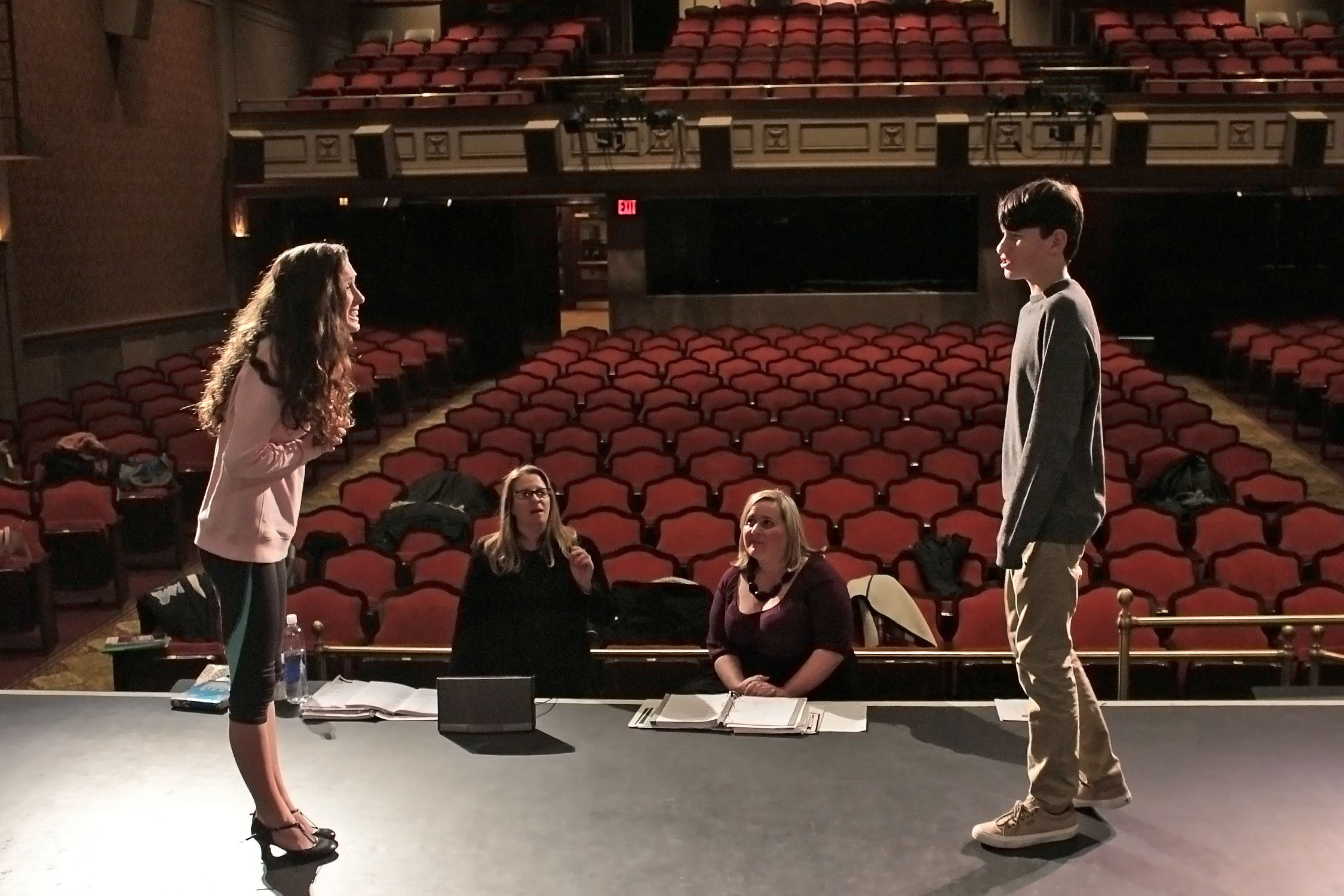 A change in leadership at the Westhampton Beach Performing Arts Center has landed longtime arts education director Julienne Penza-Boone at the helm of the Main Street venue, following Executive Director Gram Slaton’s exit on September 3 — just 14 months into his tenure.

In October, the WHBPAC Board of Directors appointed Penza-Boone as interim executive director, she confirmed earlier this week, declining to disclose why Slaton departed.

“We’re thriving. We’re doing well,” Penza-Boone said. “I know for people, sometimes, transition can be scary, but this organization has never been healthier. The staff is tremendous. The foremost senior staff members here, we have over 40 years of experience between the four of us at the PAC. This is a team that is passionate about the work and we’re just going to keep moving forward and deliver really great results.

“It’s a thrill for me and I feel very honored that the board has put their faith in me for the interim,” she added. “So we’re just moving forward.”

Since 2008, Penza-Boone has directed productions for children, teens and senior citizens through the theater’s Arts Academy, working with hundreds of actors young and old as a teaching artist. Before arriving on the East End, she served as a teaching artist and education assistant for the Tony Award-winning Trinity Repertory Company and the Rhode Island State Council on the Arts.

“I’ve been with this organization for 11 years in the Arts Academy capacity, and I helped to really build the year-round academy. That’s really been my love and passion,” Penza-Boone said. “I’m really excited, in taking the interim post, to marry the Arts Academy with our Mainstage programming even more. We’re focusing on a lot of arts education offerings for adults, so that’s all very exciting.”

Looking ahead, the interim executive director said she is using the current revitalization project on Main Street as an opportunity to consider the future of the organization, its programming and mission as a whole.

“It’s a transitional moment,” she said. “We have a relatively new board chair. Obviously, I’m new to this position — though not to the PAC — and we’re going to have a new village. So we’re really taking the time to think about what the PAC’s next chapter is going to look like, and we want it to be more inclusive.

“We want to serve traditionally underserved populations with some different kinds of programming,” she continued. “We want to serve younger patrons, and we’re just keeping our Arts Academy growing and growing. Even in spite of all the construction on Main Street, we’re doing really well. We’re thriving. It’s amazing.”

Entering its 28th year, the Guild Hall Student Art Festival (SAF) is a tradition that ... 17 Jan 2020 by Staff Writer

In their earliest incarnation, Damn Tall Buildings didn’t rehearse. They busked. It was Boston, circa ... by Michelle Trauring

So, what are the fears that keep you up at night? Maybe they center on ... 12 Jan 2020 by Annette Hinkle
Sign in to comment