Kathleen Madigan: Not Your Average Bartender 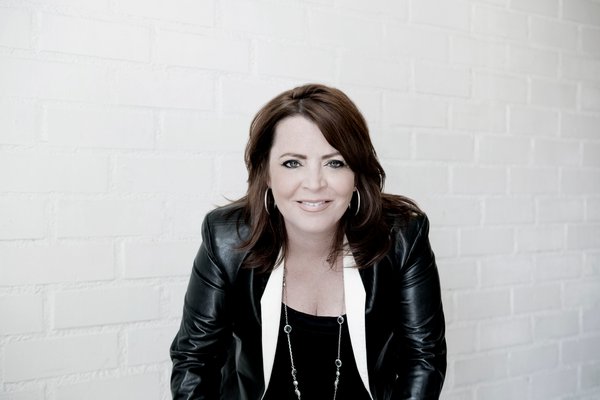 From tending bar to entertaining millions on Netflix and HBO, Kathleen Madigan has earned her spot in the comedy world, bringing her Irish candor and quick wit to every performance.

The Southampton Press caught up with the comedian before she takes the stage at Bay Street Theater in Sag Harbor on Monday night.

The Press: How did you first get involved in comedy and when did you know you first wanted make a career out of it?

Kathleen Madigan: I just went to an open mic night in St. Louis for fun one night. I worked at the bar next door, and we went over there instead. Me and this other bartender, Mike, did open mic nights for fun. It just sounded like something fun to do. I didn’t plan on being a comedian.

It was sort of like a goof-off thing. I bartended, which was the same thing, almost, you just poured drinks, too.

The Press: Do you have a writing process?

Madigan: Stuff just happens and I write it on a bar napkin. If you found my purse, you’d think that I was a crazy person. There’s a word on there, like “Amish” or “Flight 370.” Things either happen, or I think of things and then write down the word and remember them later. I am capable [of writing], but I don’t like to do it. I am friends with Lewis Black, and Lew writes books. And I call it writing jail because you’re all alone. I would go crazy. I need to be out doing stuff and around people and see what’s going on. I really don’t love the general public, but I miss them if I’m not around them.

The Press: Who are some comedians who you find particularly inspiring or funny?

Madigan: Lewis Black makes me laugh. Ron White, Daniel Cash, kind of the usual suspects. Jim Gaffigan always makes me laugh. There’s a ton of people. I gotta say, considering all the comedians there actually are who can do an hour and actually get paid for it, I like 70 percent of them. I would pay to go see them. There are only a few who I don’t particularly get, but it’s like music. I don’t really listen to country music, but clearly it’s a popular genre.

The Press: How do you prepare for a show?

Madigan: It’s all in my head. People think, “How can you remember that?” I always say, “If I gave you one sentence to remember, and then next week I said a new one, you could do that. It’s a slow build, but you know it because you do it every night. You just keep adding and adding. I have chunks, and other times if I look at my napkins, I say, “Ok right, right.” It’s a free flowing structure, but there’s no real order.

It’s also depending on where I am, if I’m in the south or someplace offbeat. Eugene, Oregon, is a strange place. There, I start with that. It’s usually just about stuff that I noticed around the area. Oregon is a very strange place. They know they’re weird. The slogan in Portland is, “Keep it weird.” Well, job well done, because it’s just weird.

The Press: Do you know what you’ll talk about during your Sag Harbor performance?

Madigan: I honestly haven't thought about it yet. I'll think about it, probably that afternoon. Maybe there will be stuff about the Republican debate. I'll probably take a look at my napkins.